The Good Karma Hospital will finally be returning with its fourth season on ITV tonight (Sunday, March 15) as viewers head back to India for the first time since 2018. Ahead of it airing, here’s everything viewers can expect from the third outing.

When does The Good Karma Hospital season 3 start on ITV?

After a gap of almost two years, The Good Karma Hospital season 3 will finally be launching on ITV tonight (Sunday, March 15).

The new series will begin at 8pm on the channel and will run until 9pm as viewers catch up with the goings on at the hospital.

The remainder of the series will be broadcast in the same slot weekly on Sunday evenings for viewers to enjoy.

After the episodes have aired, they will also be available for catch-up on the ITV Hub. 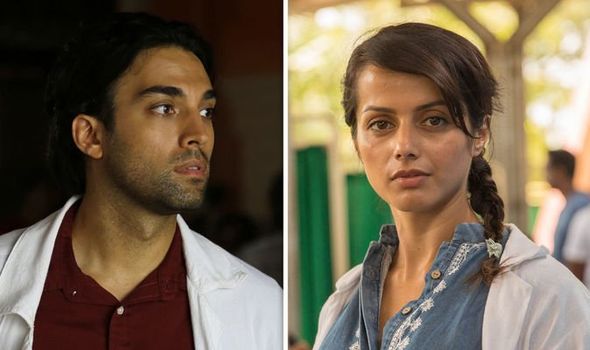 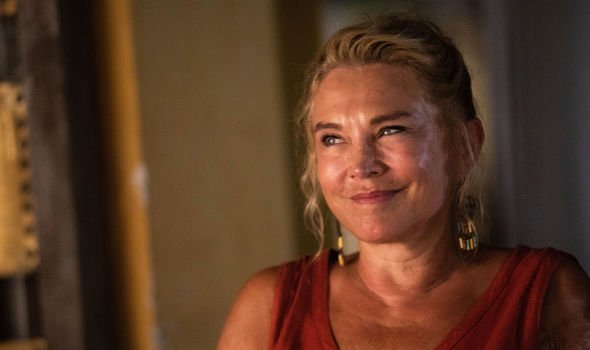 How many episodes are in the The Good Karma Hospital season 3?

There will be six episodes in total of the new series of The Good Karma Hospital for fans to enjoy.

The latest outing picks up again at the tropical Indian hospital as it faces a huge influx of expecting mothers.

Among the arrivals is Dr Ruby Walker (played by Amrita Acharia) who will turn up after months away with her pregnant sister.

When she arrives, she faces a tough decision over whether to rejoin the hospital staff or stay with her family. 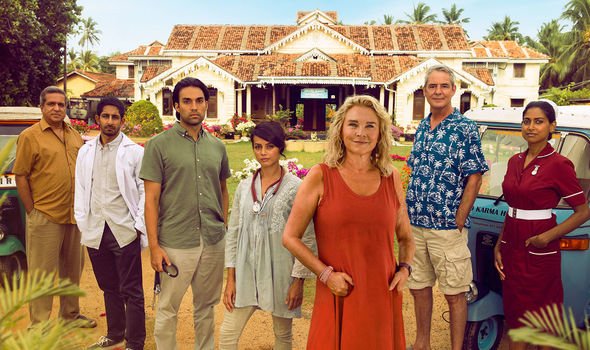 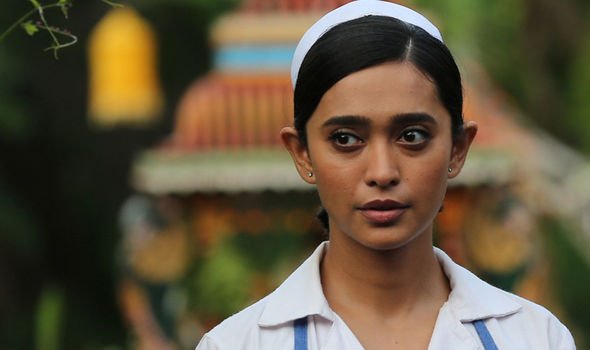 Her love interest Dr Gabriel Varma (James Krishna Floyd) will also be back as the pair confront their simmering romance.

Alongside them, Dr Lydia Fonseca (Amanda Redman) and Greg (Neil Morrissey) will return as they confront some family issues.

This includes Greg’s estranged daughter Tommy (Scarlett Alice Johnson) showing up at his bar in the opening episode.

Speaking at a recent screening of the show, Greg actor Neil Morrissey told Express.co.uk and other media what to expect from his character.

He said: “It’s never ending for poor Greg. He’s obviously been a probably a bit of an absent father because it was a bit as a young man he was a bit of a rogue.”

However, he added about his daughter: “She’s got the Greg spirit, she travels the world as well and she’s a bit of a free spirit too.

“And she just rocks up at the bar. So, it’s a big surprise to him and he’s really happy, totally and utterly loves her.”

There will also be some more dramatic storylines taking place this season, including one focused around a harrowing acid attack.

This was something actor Amanda Redman was heavily involved in bringing to the show after having personal experience herself.

She said at the screening: “I think it’s something that’s very prevalent over there and sadly is becoming more so here.

“So it’s something that can resonate with the British audience and because I work closely with a couple of burns charities, I am aware of just how awful doctors are finding these predicaments.”

Writer Dan Sefton also spoke about balancing this storyline with what fans may be expecting to see from the show.

He explained: “I think this season has been a step forward and I think we’ve kept what people like about the show but also add another dimension to it.

“I think in the context of the show but you’re not quite expecting to see it. I think it makes it more powerful.”

The Good Karma Hospital begins tonight on ITV at 8pm. Series 3 and the 1-3 Box Set will arrive on DVD & digital 20 April.