The Grand Tour hosts Jeremy Clarkson, Richard Hammond, and James May are no strangers to taking on new projects in-between seasons of the Amazon Prime Video show. Although May has recently released another Amazon Prime show – Our Man In Japan – sources have now speculated he will be releasing yet another TV show in the coming weeks.

Fans of The Grand Tour have been yearning for the second feature episode of season four.

The first – titled Seamen – was dropped back in December of 2019, to great success and rave reviews from fans.

Since then, the trio of presenters have been boasting about the second episode taking place in Madagascar and will surely include them getting up to new Hijinks.

However, it has now been suggested May is taking on a new TV venture to do with cooking. 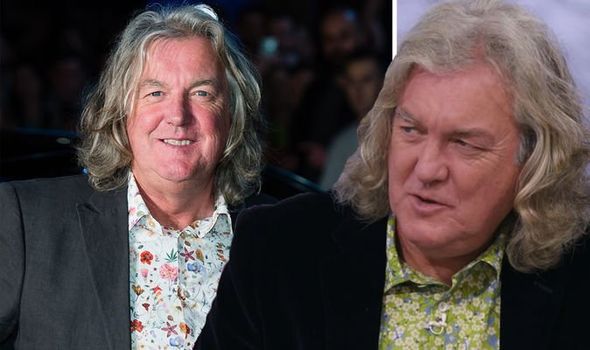 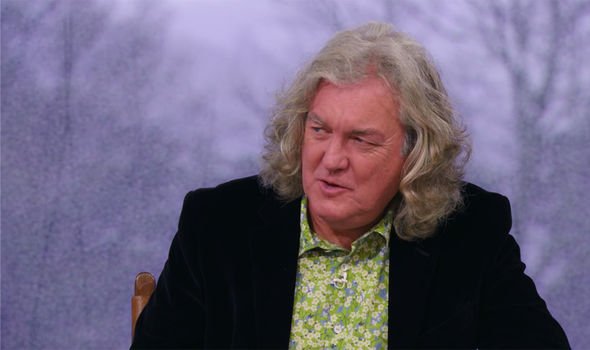 According to The Sun, May is now at the helm of a new Plum Pictures programmed called “Oh Cook”.

The show’s title is supposedly in reference to May’s frequent outbursts, where he comically yells: “Oh c**k!”

According to the publication, a TV insider has said: “When [May] was temporarily unemployed after leaving BBC2’s Top Gear five years ago, James got quite a following for the cookery segments on his YouTube channel.

“He hinted that he’s almost as capable in the kitchen as he is behind the wheel of a high-performance sports car.” 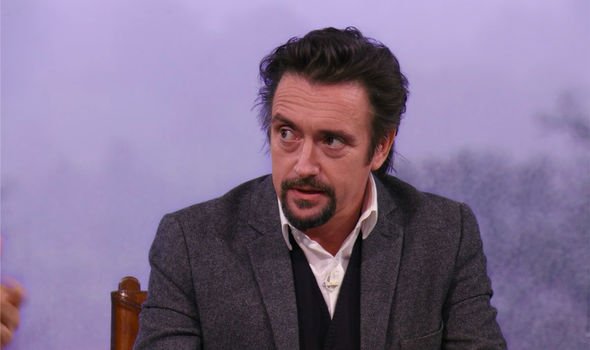 “And James has even appeared in an episode of Gordon Ramsay’s Channel 4 show, The F Word,” they went on.

“Where he went head-to-head with the chef to create a mean fish pie.

“Crucially, this show also builds on the idea of James as a TV personality in his own right, not just part of the presenting team of Top Gear and The Grand Tour.”

The insider added that Plum Pictures is allegedly in discussions with broadcasters to pick up the cookery series.

Recently, Jeremy Clarkson alluded to The Grand Tour being delayed indefinitely, as the ongoing coronavirus pandemic would stunt any travel.

And, as fans know, travelling across the world to jump into a number of challenges and journeys is key to the show’s entertainment.

Could James May’s supposedly upcoming cookery show act as a good alternative for him missing out on the Amazon Prime Video show?

Meanwhile, Jeremy has recently spoken out on Twitter about when the next episode of season four will arrive.

The hint came after Jeremy was asked: “@Jeremy Clarkson I think now would be a great time to release some new grand tour episodes,” by a fan online.

They went on: “I would consider it to be quite possibly the single greatest contribution to all mankind to help us defeat COVID 19! Love your stuff.”

This plea prompted Jeremy to respond: “I agree,” before adding a cryptic: “And one is nearly ready to go.”