The Greatest Dancer final saw three acts battle it out to take home £50,000 prize money and the opportunity to perform on Strictly Come Dancing when it returns later this year. Michael and Jowita wowed BBC viewers as they fought off tough competition from Dancepoint, Harrison Vaughan and young duo Lily and Joseph. However, this may be the last chance viewers will get to crown their favourite dancer as the show could be axed.

This year saw Oti Mabuse, Cheryl Cole, Matthew Morrison and Todrick Hall coach a host of differently skilled dancers but the show could be pulled because of disappointing ratings.

On Saturday hosts Alesha Dixon and Jordan Banjo announced Oti had won for a second year in a row with her ballroom act.

However, the BBC show has struggled to compete in the Saturday night prime time battle against ITV’s The Voice UK and The Masked Singer.

The Greatest Dancer pulled in just 2.8 million viewers for its final episode and was beaten by BBC’s medical drama Casualty. 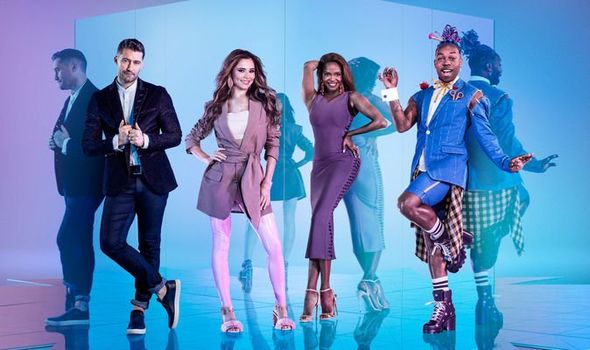 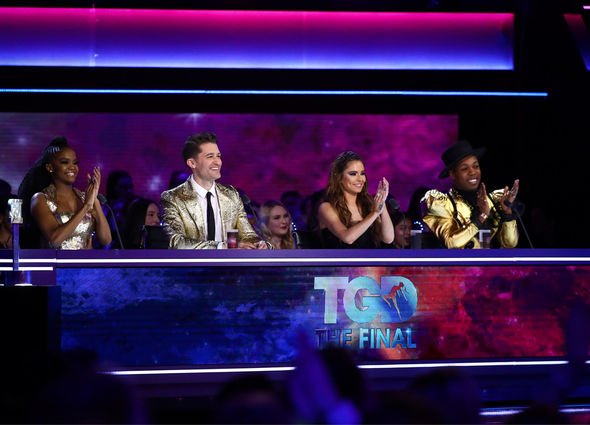 The BBC show was also down by more than a million on last year’s figures where 4.1 million viewers tuned in.

While The Greatest Dancer’s return to screens on the first weekend of January attracted an audience of 3.2 million viewers.

It went head-to-head with ITV’s new talent show The Masked Singer which drew an average audience of 5.5 million.

Later on in the night, The Voice UK also triumphed over BBC’s dance show with 4.6 million viewers. 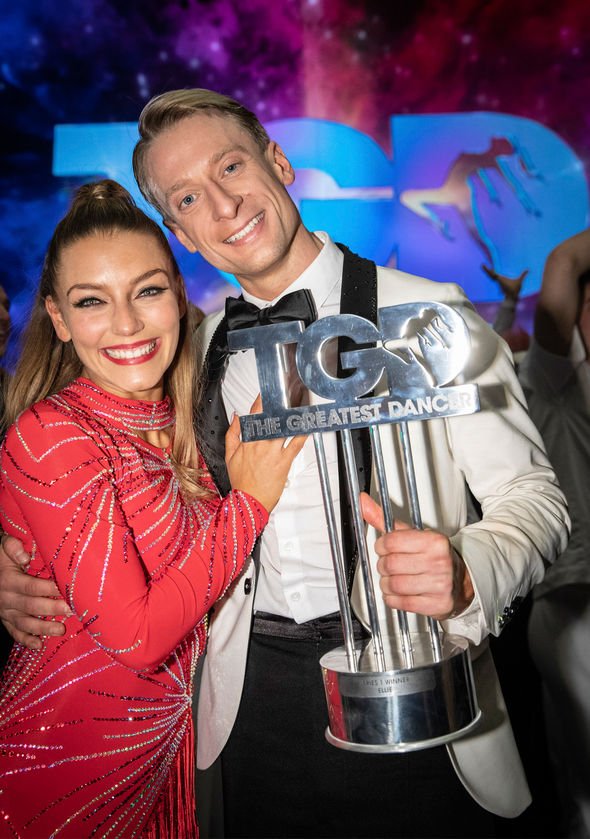 This pattern continued throughout The Greatest Dancer latest series and a TV source has revealed its struggle in the ratings could lead to the show being axed.

According to The Sun crew on the series have been told not to expect future work and BBC bosses will make a final decision on its future on Monday.

“Crew were warned weeks ago that it looked like there might not be a show next year so were told to look at alternative work for this time next year.

“The show has struggled in terms of ratings and all the talk is that it’s in trouble.”

This was the first time Simon Cowell’s TV company Syco had worked with the BBC.

Express.co.uk has contacted a representative for The Greatest Dancer for comment on the reports.

On Saturday’s finale, Michael and Jowita were crowned the champions and Oti struggled to hide her emotions after winning for a second time.

The Ballroom and Latin dancers were speechless when they learned they had won as Jowita gushed: “I don’t know what to say.

“I would love to say thank you all of you guys for voting and Oti thank you so much for this opportunity and thank you to Michael for lifting me every day for 12 hours.”

“I’m so proud it couldn’t have gone to two better people.”

The Greatest Dancer is available on BBC iPlayer.