The Masked Singer airs tonight (Wednesday, March 18) as Group C takes to the stage once again. Ahead of the show, fans think they have worked out exactly who is behind the Rhino costume.

Who is the Rhino on The Masked Singer?

When Group C first took to the stage, there was one character who left fans stumped – the Rhino.

In their first performance on the show, they sang Have A Little Faith in Me by John Hiatt.

The judges and viewers were left stumped over who they could be, with Jenny McCarthy Wahlberg saying “You have the body of an athlete but you have the voice of a country singer.”

So far on the show, the character has been dropping a number of hints about who they are. 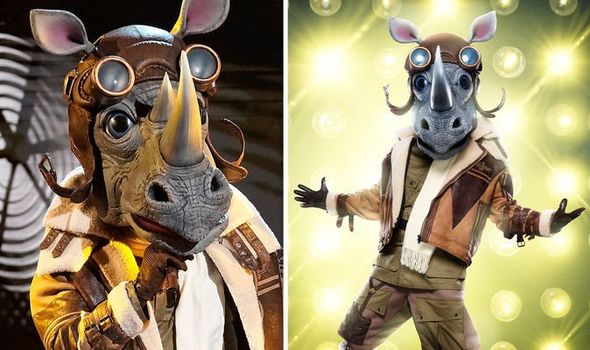 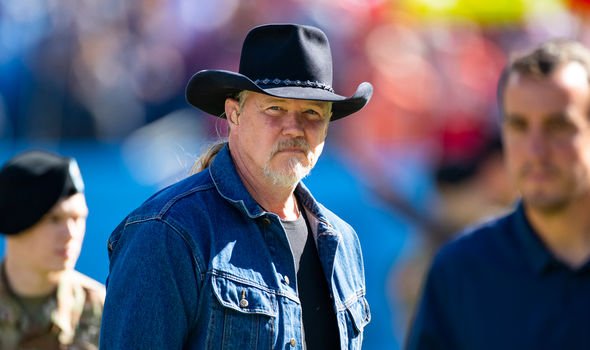 He opened his video package, saying: “While my exterior may look tough and callous, I’m really just a gentle giant.”

He also revealed how he had gone from being the one of the best before he lost it all.

This apparently led him to push those closest to him away before he bounced back.

There were also some country music clues with a guitar with the Grand Ole Opry on it, which is a famous music venue in Nashville. 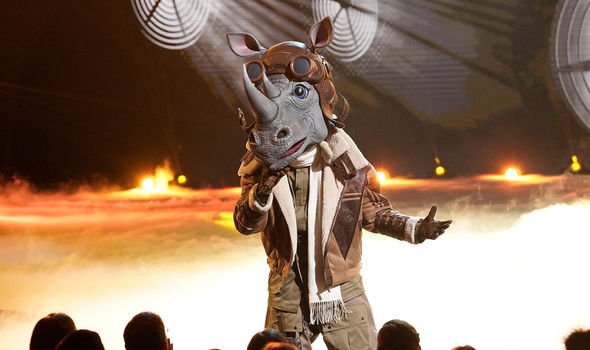 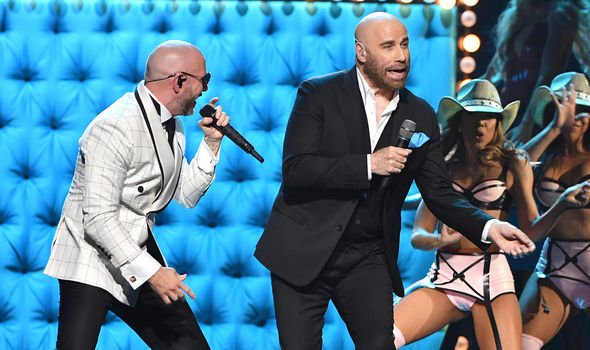 During the video clues package, there were also references to motorcycles and butterflies in the video as well.

However, fans now think they know who is behind the costume on the series after some telling clues.

One of the most popular guesses at the moment is Trace Adkins, who is an American country singer and actor.

This is primarily due to the number of country music clues in his introductory video.

“Tim McGraw is a good guess but he is not nearly tall enough to be Rhino.”

User @cheyennemiless added: “I’m calling it now the Rhino on @MaskedSingerFOX is either John Travolta or Trace Adkins.”

Not all viewers are convinced about this, with some other names also in the mix.

Some viewers are also convinced the Rhino is actually Hollywood actor John Travolta.

This is because the performer is known for his strong singing voice as well as being a big fan of flying.

What’s more, Travolta is 6’2, which seems to match up with the Rhino who is one of the tallest contestants.

Fans will have to keep tuning in to see who is exactly is behind the mask of the Rhino.

The Masked Singer airs on Fox on Wednesdays in the US.