The One Show has been airing every night this week, with Matt Baker and Alex Jones presenting live from the BBC studios. However, this evening, there will be no instalment as the magazine show has been taken off air.

From delivering the latest updates from coronavirus to guests and celebrities discussing their work, The One Show covers a variety of topics.

Having been broadcast since 2006, tonight, there will be no instalment as Sport Relief shakes up the TV guide.

With coverage for the big charity event kicking off at 7pm, The One Show will return on Monday. 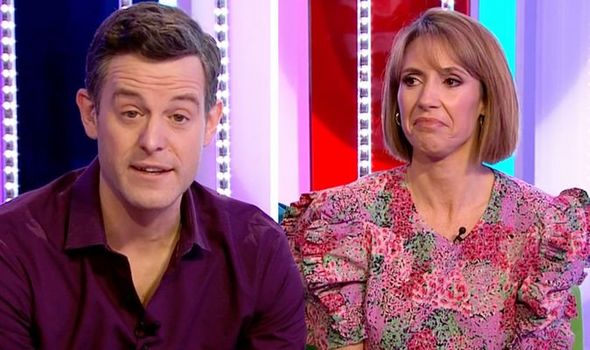 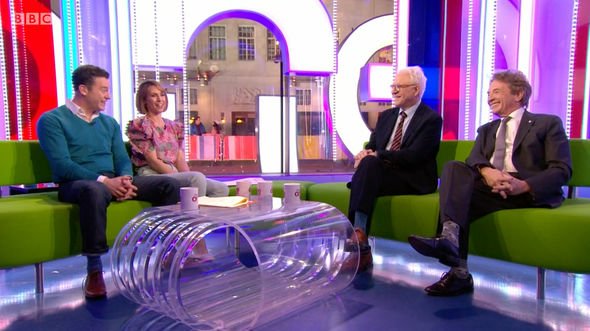 They said: “That’s all we have time for tonight!

“We’re off air tomorrow for Sport Relief, but we’ll be back next week where Matt Baker and @missalexjones will be joined by @RealLennieJames, @KerryAGodliman, @RitaOra, @EmAtack, Martin Freeman and more!

“Have a great weekend!” It concluded.

As for what’s in store for BBC One viewers, instead of seeing Matt and Alex joined by a host of famous faces on their green sofa, the Sport Relief extravaganza is jam-packed. 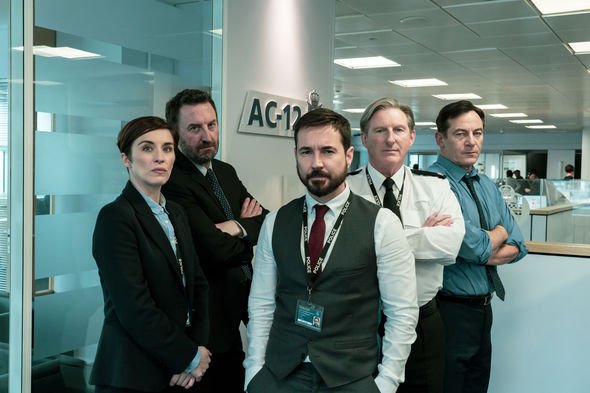 Professional dancer Oti Mabuse will also make an appearance alongside comedian Tom Allen as they help raise funds for good causes both in the UK and overseas. 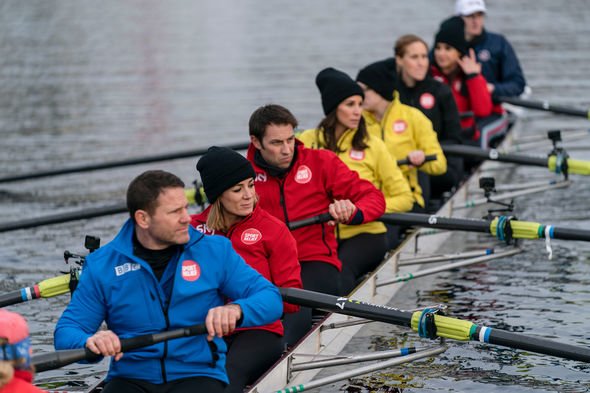 The One Show fans needn’t fear, as several of their favourite guests and television shows have created Sport Relief specials.

Line of Duty and BBC Three’s Killing Eve are two of the biggest BBC dramas and both get the comedy sketch.

Keeping to the sport theme, the Clash of the Channels celebrity boat race makes a return as teams from BBC, ITV, Channel 4 and Sky pull on the lycra for a four-way contestant.

Also getting the Sports Relief treatment are QI and A Question of Sport, while Romesh Ranganathan invites Sir Andy Murray to join him for a round of mini golf.

They will be fronting some step-by-step dance routines online in the run-up to the big night for viewers to try at home, before they both perform the routine live.

The One Show returns on Monday at 7pm on BBC One.