ONE Show host Alex Jones tonight sliced her finger open live on air – but because of social distancing rules no one could come and help.

The 43-year-old presenter told viewers: "I gave myself a paper cut, and I've just got blood everywhere." 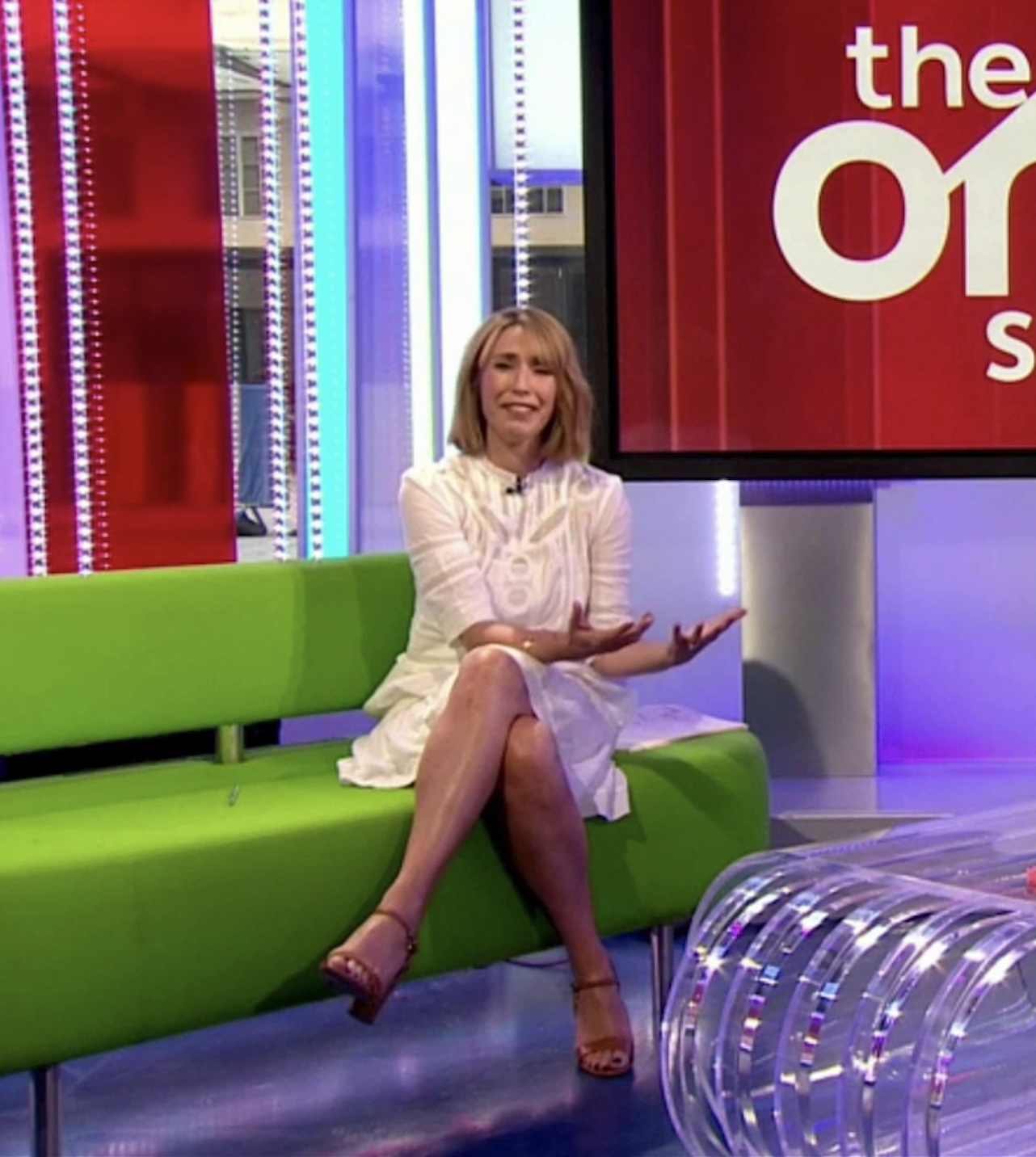 Holding her hands out in front of her, she added: "It's just a paper cut – but I haven't got a tissue."

As Watchdog correspondent Matt Allwright explained, co-presenter Alex Scott would have to break strict government guidelines to go to her aid.

Under social distancing rules, the colleagues are not allowed to come within two metres of one another and sit spaced out on set. 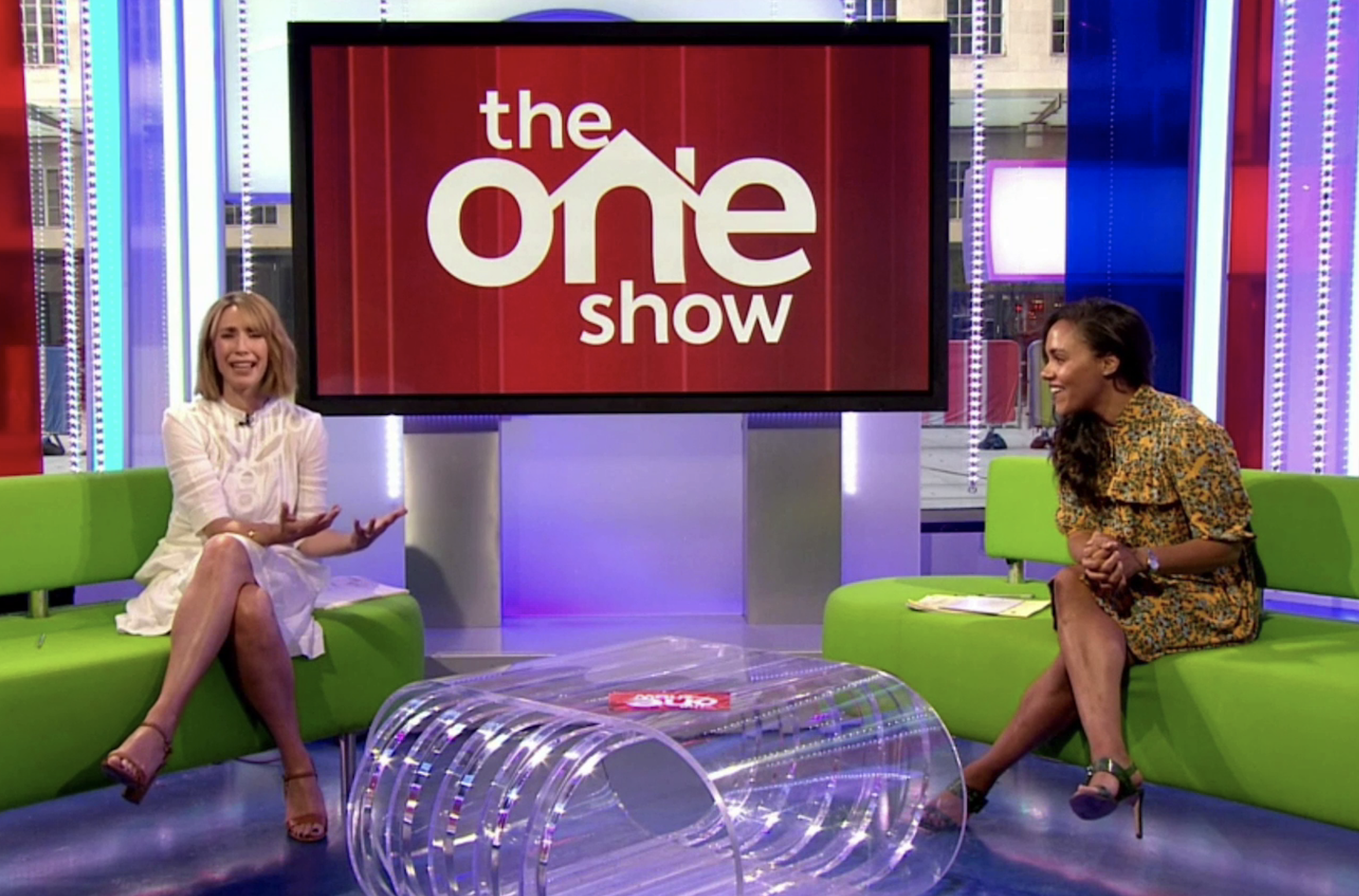 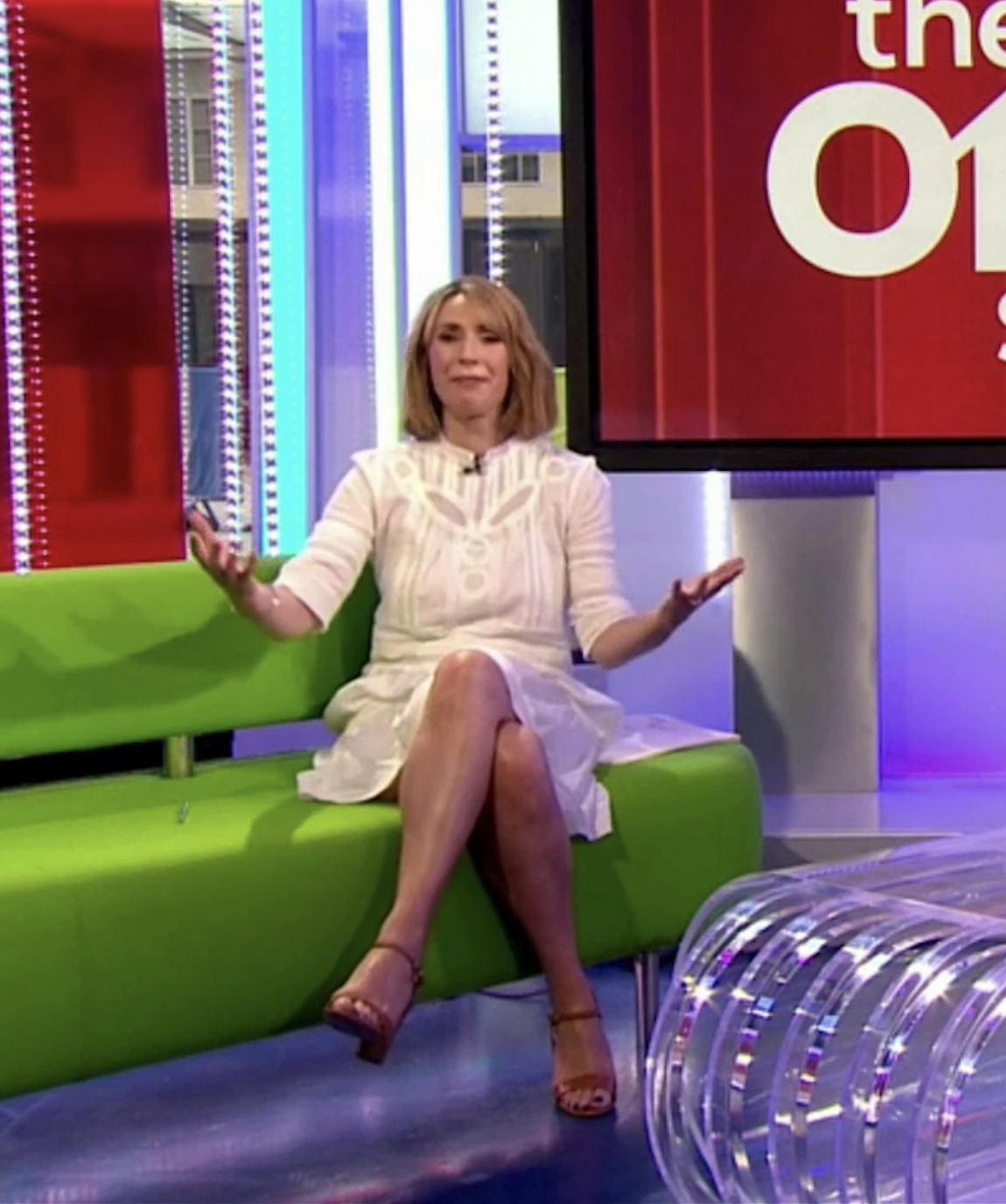 Eventually, Alex found a tissue down the back of the BBC show's sofa, reassuring fans: "Don't worry, it's fine. There's one here."

She then started dabbing the blood while, like a pro, reading out the next link.

The One Show was an early adopter of social distancing on screen after coming under fire from viewers in March.

Alex and 49-year-old comic Patrick Kielty ended up on opposite sofas after getting complaints about how close they had been sitting.

The following day Alex explained: "Patrick Kielty is back with me tonight, staying a safe distance.

The One Show is filmed with just the hosts and a cameraperson in the studio to make sure social distancing rules are followed.