THE Simpsons show boss has promised to pick someone ‘ethnically correct’ if iconic character Apu is recast. 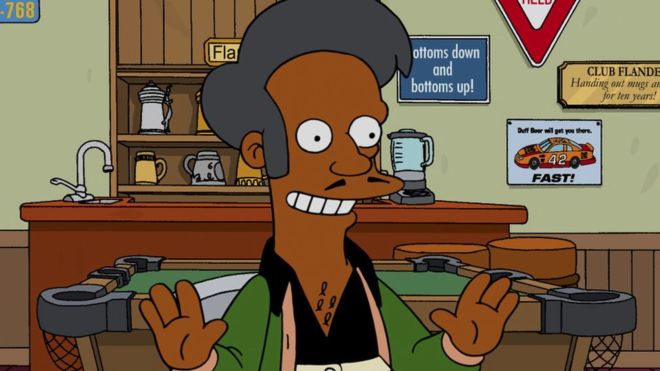 Speaking to the Radio Times, showrunner Al Jean admitted thing would be done differently if they were casting the character in the present day.

He said: "If we were casting the character now, we’d cast someone who was ethnically correct to play Apu.

"The way we always wrote him, though, was as a hardworking, thoughtful family man who was smarter than everyone else in Springfield.

"The majority of the jokes were about Springfield not appreciating what a gem he is. So we’re proud of him.” 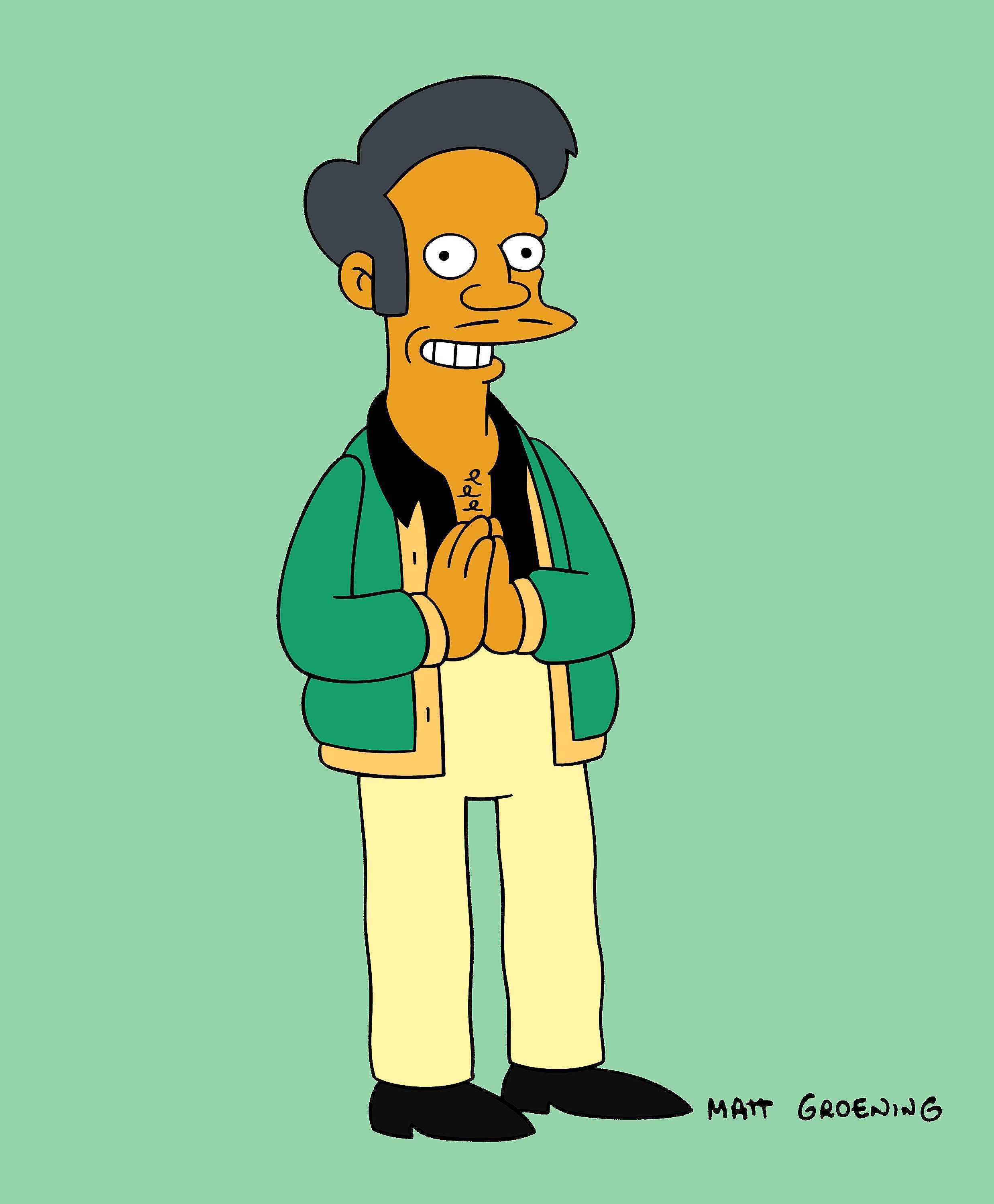 Issues surrounding Apu intensified in 2017 after the documentary The Problem With Apu aired on truTV, exploring why the character is an offensive stereotype of South Asian people.

Hank, 57, recently revealed he no longer felt comfortable voicing Apu amid the furore.

He told the New York Times last month: "When I expressed how uncomfortable I was doing the voice of the character, they were very sympathetic and supportive. We were all in agreement.”

Hank admitted to the publication his first reaction to the controversy "was to bristle". 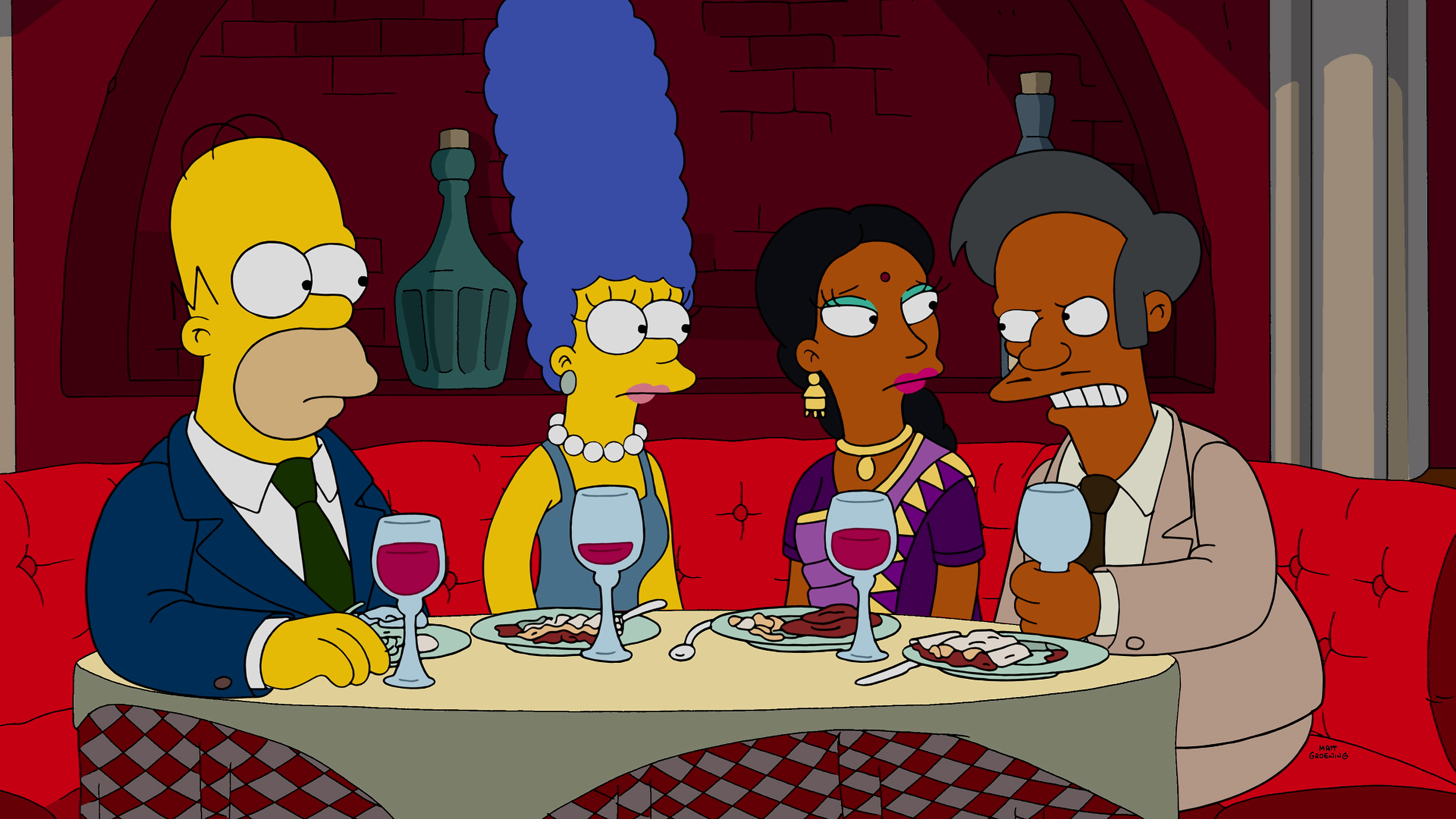 But after delving more into the issues of representation, racism and social consciousness, he began to feel more and more uncomfortable with his work as Apu.

He added: "That represents a real blind spot I had. There I am, joyfully basing a character on what was already considered quite upsetting.”