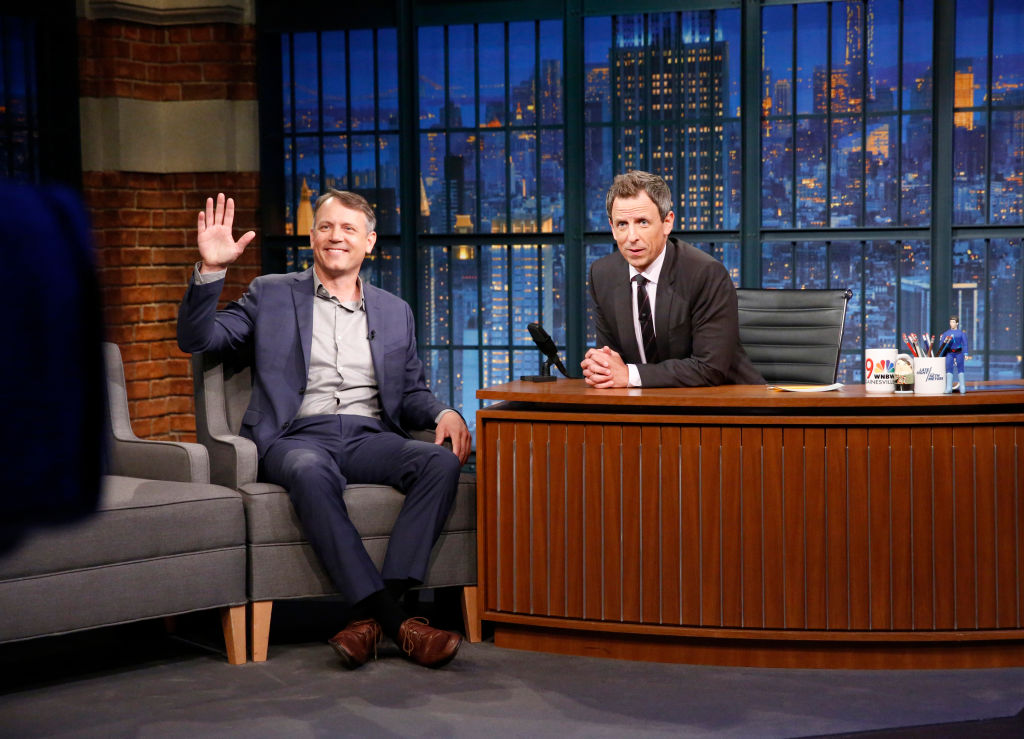 Brian Knappenberger told Entertainment Weekly that there’s more to the story of Gabriel Fernandez he wants to tell.

“Two major pieces of the puzzle he felt were missing were the voices of Pearl Fernandez and Aguirre,” EW reported. Knappenberger told the publication he gave both defendants portrayed in the docuseries a “special phone number where they could reach him.” However, Aguirre nor Fernandez phoned the filmmaker. Now that The Trials of Gabriel Fernandez is out on Netflix (and making waves), Knappenberger hopes it will propel at least one of the two (who are both currently in prison) to call.

“Yes, I still want to hear from them,” Knappenberger said. It’s not over for the Netflix documentarians. He continued:

It’s not like we created this television series and now we’re on to the next thing, moving on with our lives. This is something that is lodged in the heart of everybody that worked on it. Part of it is a mystery. Like, who are these people? How did this happen? Why did this boy’s life get taken like this? There are still so many unanswered questions. So if they wanted to talk to me, I would absolutely talk to them on the record.

The true-crime docuseries is six episodes long. However, The Trials of Gabriel Fernandez is an ongoing story, still playing out today.

“We leave viewers with an update with where the case is now,” Knappenberger shared, “which is that the case workers filed a motion to dismiss the case and Judge Lomeli rejected it.” The social workers are attempting again for a dismissal, which was upheld by the appellate court. 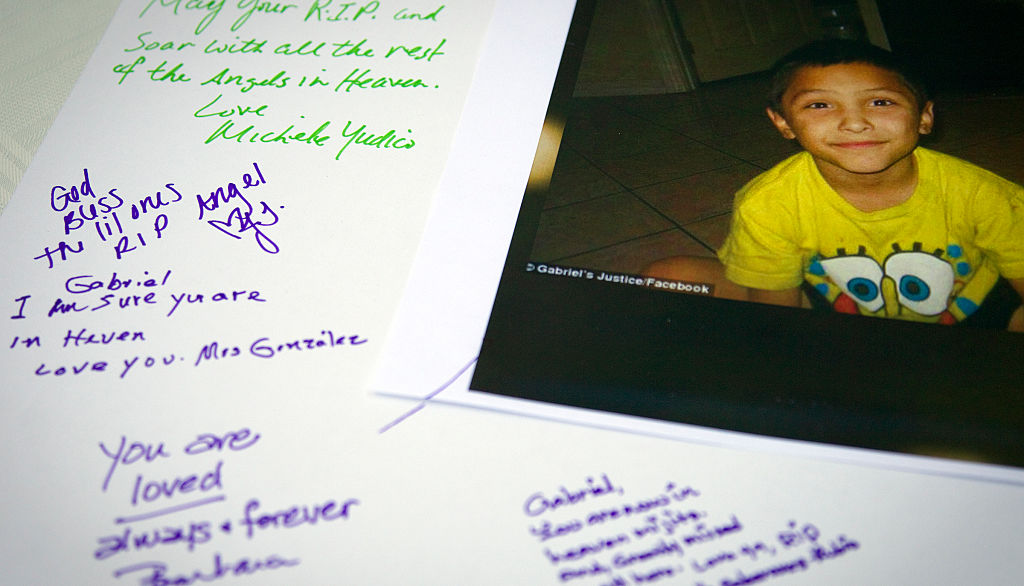 “It was a victory for the social workers because the appellate court said there wasn’t enough evidence to suggest they committed a crime,” Knappenberger explained. “That’s where their case is right now. We’re waiting to see if the prosecutors then take this to the next level to the California Supreme Court; all that should happen within the next few weeks.”

Will there be a season 2 of the Netflix true-crime docuseries?

The Trials of Gabriel Fernandez director said that all of these updates could potentially lead to another season of the series.

“This is still a very live story, so maybe this could lead to a season 2?” Knappenberger told Entertainment Weekly.

The filmmaker also told viewers, many of whom were deeply emotionally affected by the docuseries, what they could do to help. 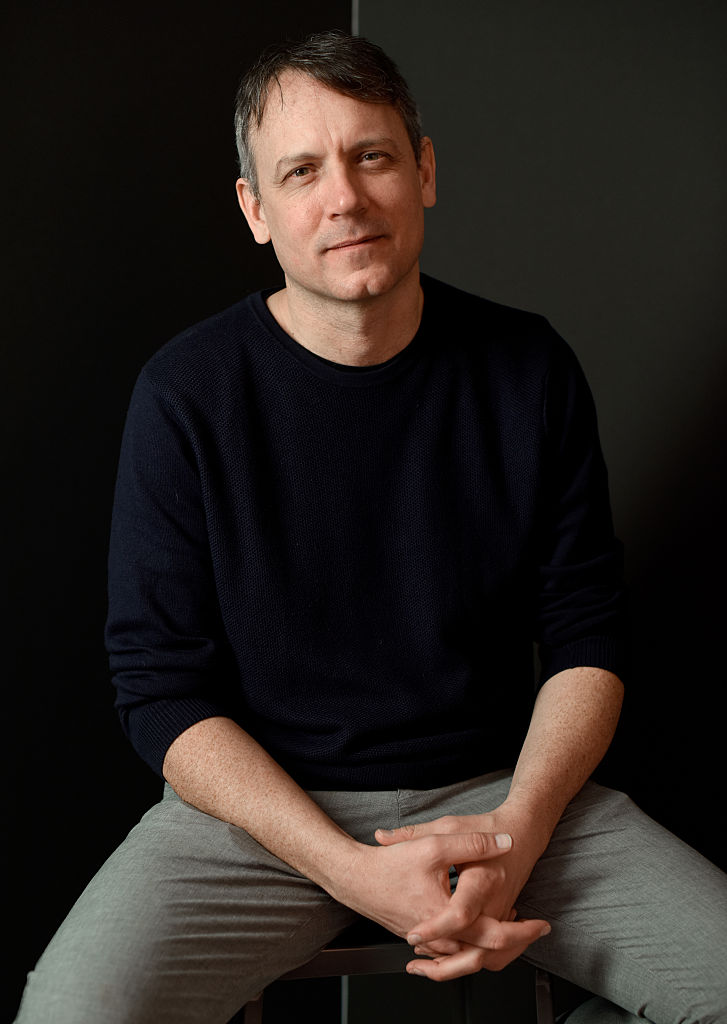 “For everyone who is angry and is compelled to do something, there’s still a great need for solid foster parents,” Knappenberger said.

Although it’s sadly too late for Gabriel Fernandez, it’s never too late for the other vulnerable kids out there.