The Walking Dead viewers were not expecting the events which occurred in the first episode back from the season 10 midseason break. AMC fans were in shock when Carol (played by Melissa McBride) put the rest of her allies at risk when she went rogue in the caves. After the survivors struggled to get out of the cave, Carol decided her best option to get at Alpha (Samantha Morton) was to blow her way out.

This idea prompted Carol to light a stick of dynamite and make her own escape, in order to exact her vengeance against the Whisperers’ leader.

Unfortunately, this put the rest of the team at risk, as the Walkers surrounding them in the cave were still at large, and the cave could have been even more unstable than it already was.

Crucially, however, the worst part of Carol’s seemingly selfish escape plan was that it left Magna (Nadia Hilker) and Connie (Lauren Ridloff) trapped in the cave.

With what looks like no way out for the pair, fans may have seen Carol inadvertently sentence these characters to death. 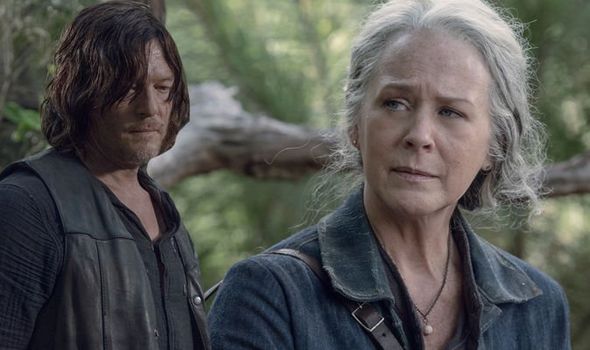 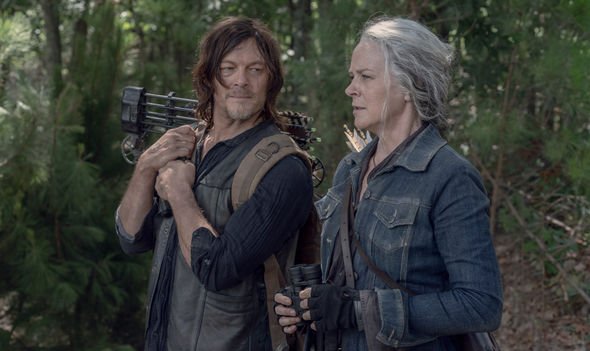 Now, Daryl Dixon star Norman Reedus has spoken out about Carol’s heinous actions and teased that the pair may not stay so friendly in the episodes to come.

Speaking to Entertainment Weekly, Norman explained: “We think we’re cool and then she f***s it up.

“Then you think we’re cool again, and she f***s it up again. And I’m like: ‘Yeah, I have your back, but this is getting ridiculous.’”

Daryl and Carol have been on the same page about everything so far in The Walking Dead’s story, but this season is a little different. 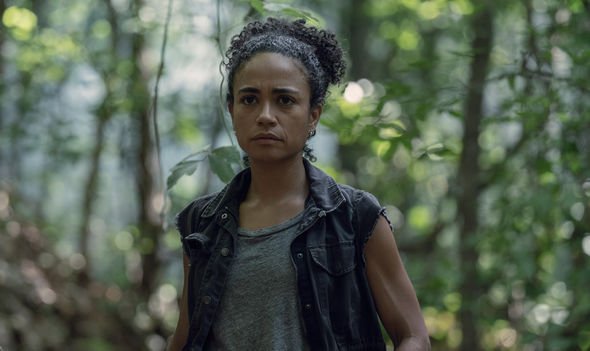 After Alpha killed Henry (Matt Lintz), Carol took the murder personally and began striving for revenge – no matter the cost.

Speaking further about the growing schism between Carol and Daryl, Norman continued: “And it ends up with this dynamite that she just won’t let go.

“And she has to sneak away in the dark and plant it on the rock formation that’s going to come down and kill this horde.

While Norman himself seemed a little frustrated by the situation, could it bring an end to the era of Daryl and Carol’s close relationship?

Meanwhile, fans have been questioning Beta’s (Ryan Hurst) actions on the latest episode of the show.

After Beta killed off Laura (Lindsley Register), viewers have been speculating she may not have actually been killed off or not.

One fan on Reddit suggested: “She deserved a better death scene… namely, one that doesn’t spark a debate about whether or not she actually died.”

Another agreed: “Exactly. I’m trying to figure out how him slamming her entire body into the cell was supposed to kill her.”

However many fans pointed out some crucial details during the battle, with one noting: “Did you not see him pick her up like a battering ram and slam the top of her head into the wall?”

“There was a loud snap,” confirmed one fan. “That was her neck breaking, how is that hard to comprehend?”

The Walking Dead season 10 continues every Sunday on AMC and Monday on Fox UK.