FANS of The Walking Dead are finally set to get some answers about the organisation that saved Rick Grimes.

The long-running zombie drama left viewers reeling when a gravely injured Rick (Andrew Lincoln) was rescued by a mysterious helicopter, which was called in by Jadis (Pollyann McIntosh). 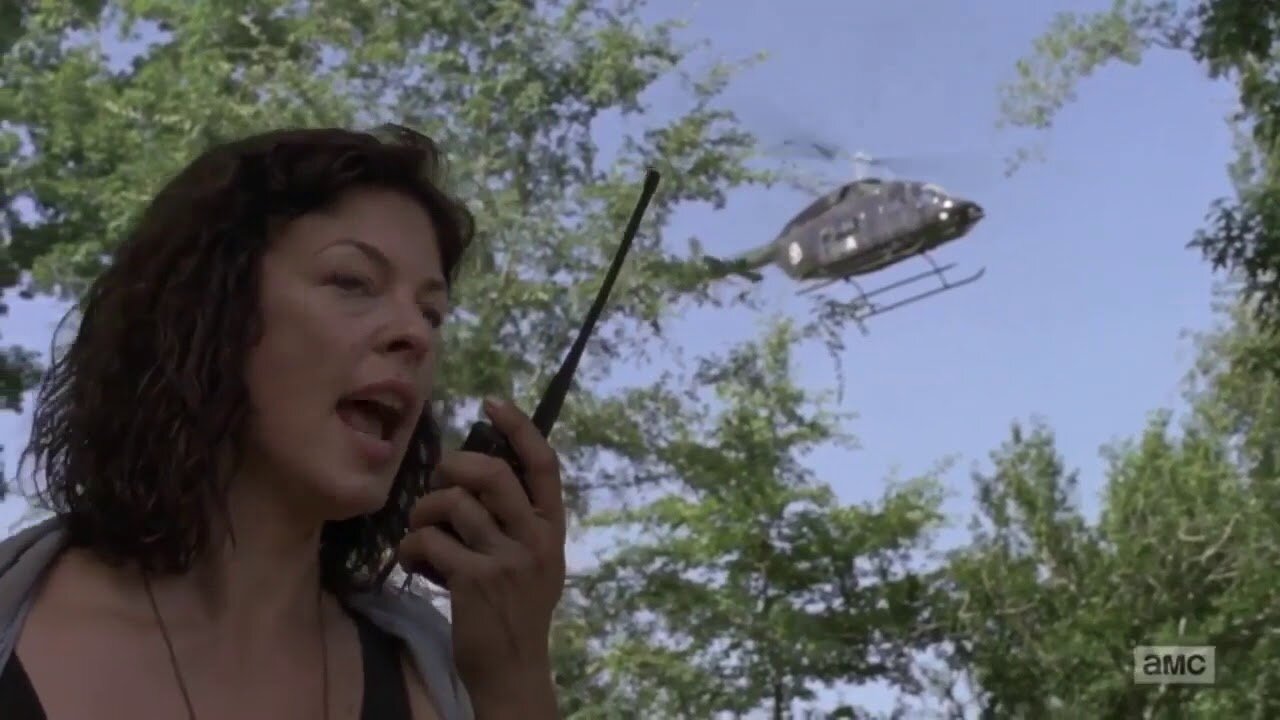 The former sheriff was gravely injured after blowing up a bridge full of walkers in a bid to prevent them from reaching his people.

He in turn was caught up in the explosion, but managed to survive against all odds.

In upcoming spin-off series The Walking Dead: World Beyond, audiences will learn more about the community that took Rick in.

During a Comic Con panel the show's exectuie producer Scott M Gimple lifted the lid on Civil Republic of the Midwest who swept in to save the day. 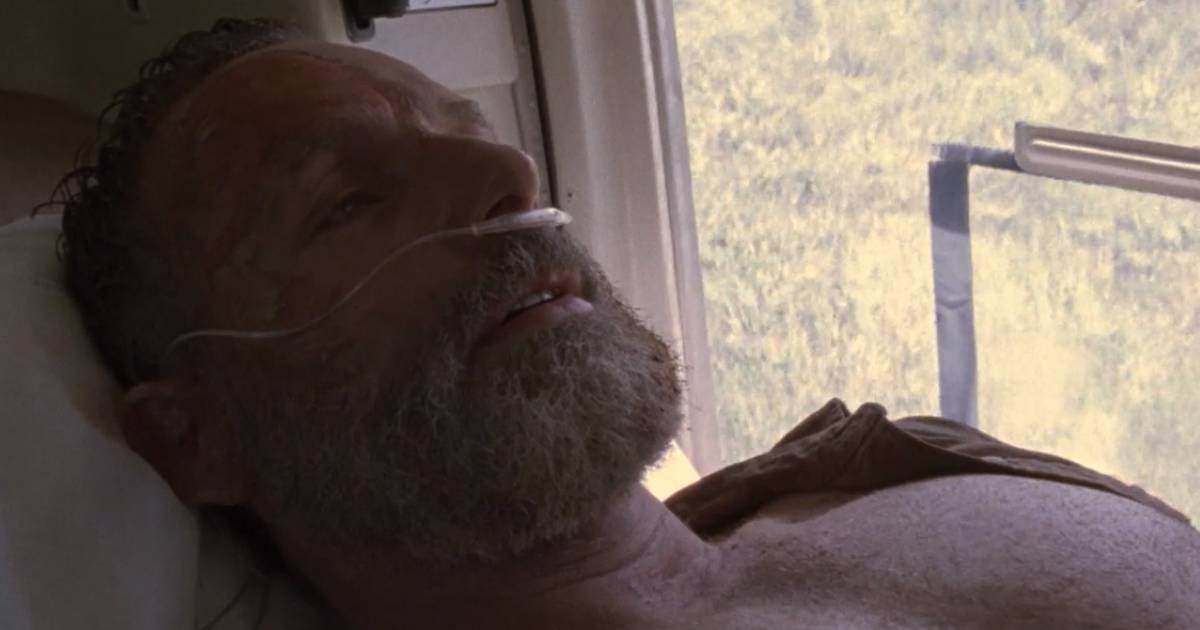 "We found out a great deal about them," he told moderator Chris Hardwick, referring to the organisation's appearance in Fear The Walking Dead's fifth season.

"They are a very mysterious force, and the community they keep secure are incredibly secretive," he went on.

"Regardless, we go into that community a little bit… We don't get a deep look at it, but we get some pretty tantalising trips to it."

During the Zoom chat, which was broadcast on the event's official YouTube channel on Friday, July 24, Gimple hinted that fans will get to meet certain members of the CRM. 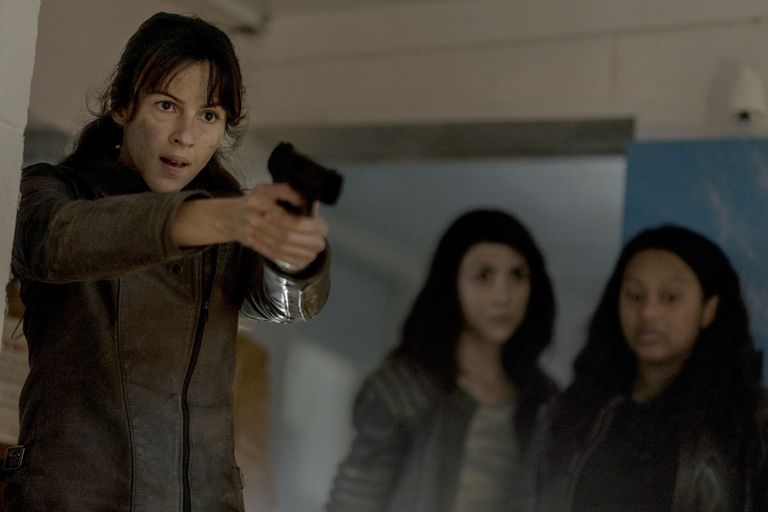 "We see [Julia Ormond's] Elizabeth, we see other people. Yeah, they're a constant presence in this story and it explains a lot towards what we've seen in other shows and it invites new questions," he continued.

"This is me not being coy, we learn a lot," he concluded.

The Walking Dead: World Beyond is set to follow a group of teens who embark on an adventure outside of the walls of their heavily-policed community. 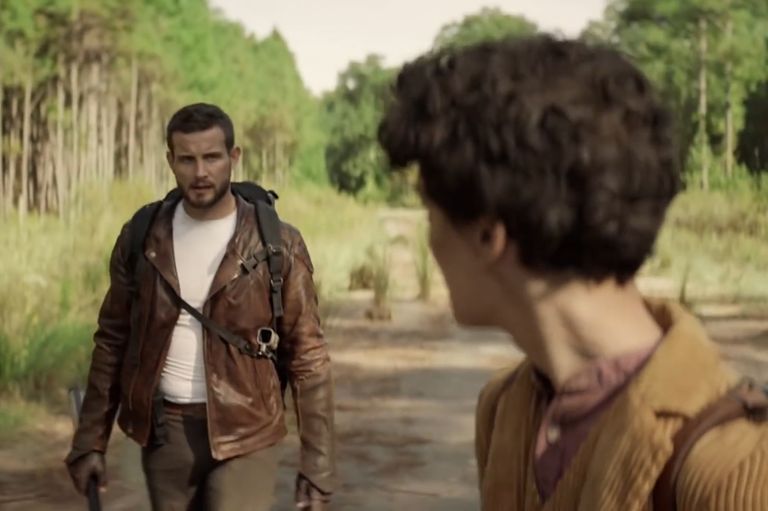 "Grown-up and cemented in their identities, both good and bad."

The Walking Dead: World Beyond will premiere on Sunday, October 4 on AMC in the US and Amazon Prime Video in the UK.