The Windsors season three airs every Tuesday at 10pm on Channel 4. If you cannot wait to watch the series weekly, all six episodes are available to stream on Channel 4’s website, All 4, now. In the new series, the “fab four” [Meghan, Harry, Kate and Will] are feuding and Beatrice (played by Ellie White) is getting married.

Why did Richard Goulding leave The Windsors?

In the first two seasons of The Windsors, Richard Goulding portrayed Prince Harry.

Goulding played the role of Harry from 2016 until 2018 and does not appear in the brand new season.

In the series, Goulding’s Harry was a party animal who has a crush on Kate’s sister Pippa (Morgana Robinson).

However, after the Royal Wedding Special of The Windsors in 2018, Harry’s life is about to change with his new wife Meghan (Kathryn Drysdale). 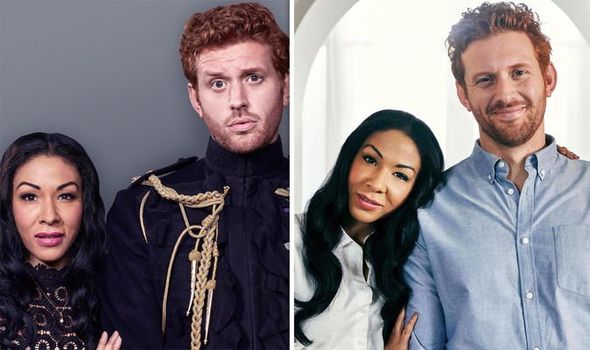 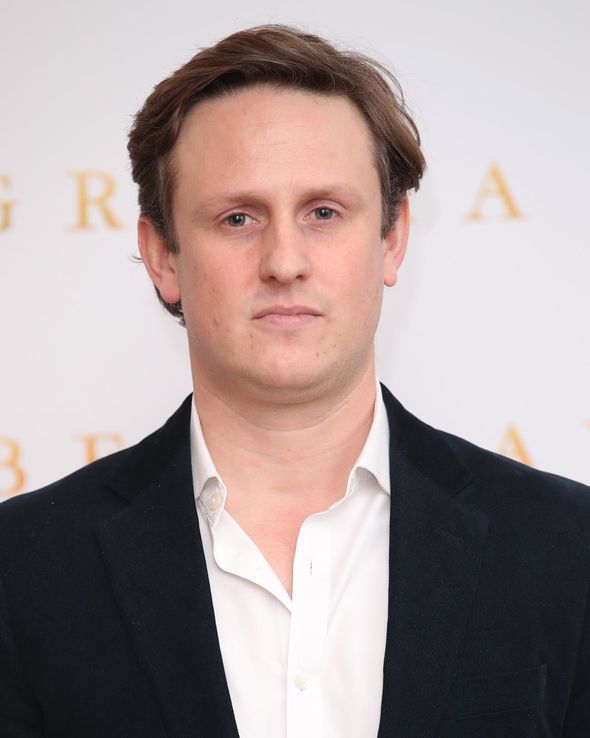 According to the WhatsonTV.com, Richard Goulding could not appear in series three of The Windsors due to ‘conflicting commitments.’

He also appeared in the BBC Two pilot, Island of Drams as Daniel Radcliffe in late 2019.

However, at the moment, Island of Dreams has not yet been given a series order. 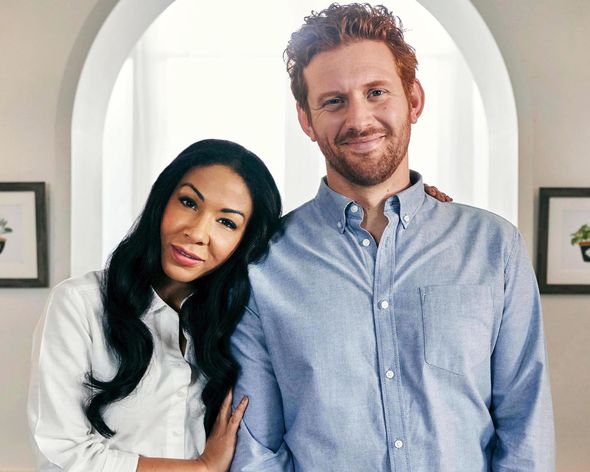 The Windsors was not the first time Goulding took on the role of Prince Harry.

He starred as the young prince in the 2014 stage play King Charles III and reprise the role in the 2017 BBC adaption, starring alongside Charlotte Riley, Tim Pigott-Smith and Tamara Lawrance.

Since leaving the Windsors in 2018, Goulding has starred in Toby Haynes’s Channel 4 production Brexit: The Uncivil War as Boris Johnson.

Goulding is well known for his stage career, having appeared in productions of King Lear, A Soldier and a Maker and The Seagull. 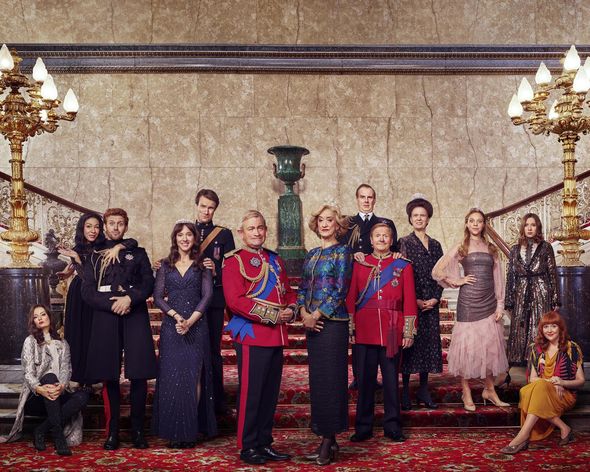 Durant-Pritchard said: “I am thrilled to be joining The Windsors family… it has been a pleasure playing such a well-loved character.”

“Harry’s got plenty on his plate this series – one week he gets mistaken for a brain surgeon and has to perform a highly invasive brain operation. Does he pull it off? You’ll have to tune in to find out!”

Speaking to Channel 4 Durant-Pritchard explained that in the new series, Harry has left his bad-boy past behind with the new series following Harry and Meghan married life.

He said: “It’s a little bit exciting… so we’ve got Harry and Megan a little further down the line. We’ve got a feud between Harry, Meghan, Wills and Kate and we’ve got the whole storyline between them, the Fab Four.

“There’s more of Harry and Meghan’s life together.”

Durant-Pritchard also revealed what it was like to replace Goulding in the role and join the cast of The Windsors.

He said: “It was wonderful. They’re a lovely family, it’s a real family environment.

“They’re such a great, talented group of comedians and actors. It was wonderful.

“It was one of those ones where before I started I was a bit nervous because it sounds quite daunting.

“But then as soon as I walked through the door everyone was so lovely and so nice to me and made me feel at home immediately.

“All my fears vanished almost immediately. It was great.”

Durant-Pritchard’s credits include The Crown, Endeavour, Taboo and Human Remains.

The Windsors airs Tuesdays at 10pm on Channel 4