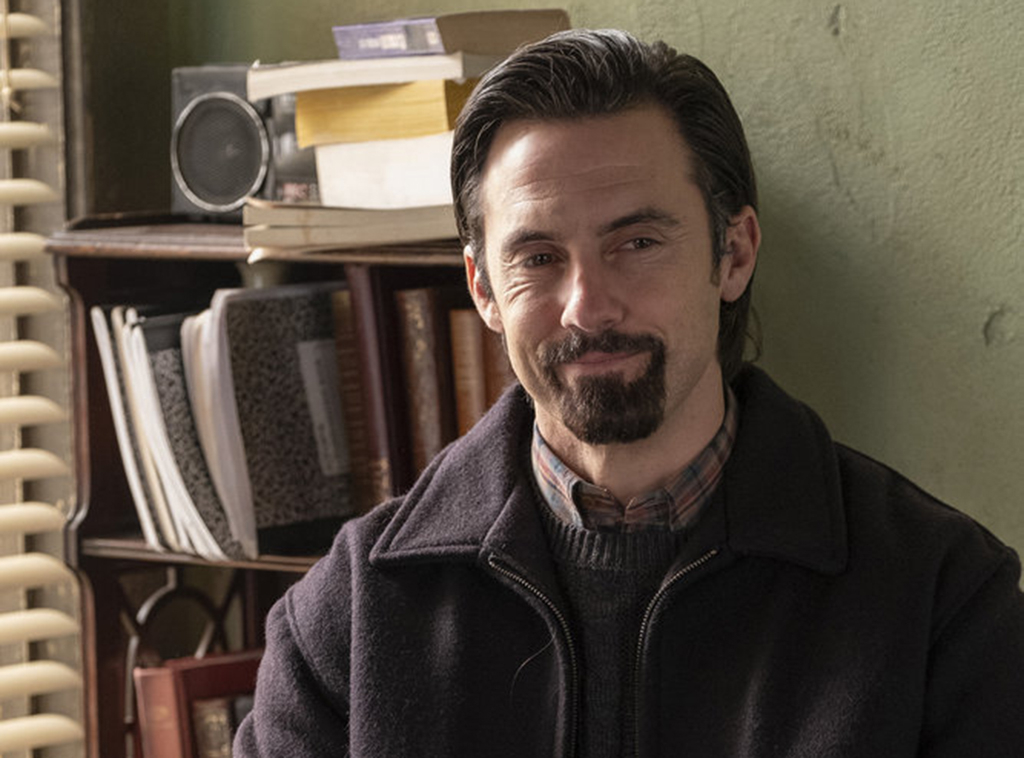 We’ve said it before and we’ll say it again: This Is Us season four is absolutely killing it.

Tonight, they found a way to bring Jack Pearson (Milo Ventimiglia) back for an episode that felt extremely productive in a way we weren’t expecting. It wasn’t just a straight up “what if” episode. It was a deep exploration of Randall’s psyche, starting with a question from his therapist: What would have happened if Jack had lived?

Randall ended up imagining two paths his life could have taken.

In the first, right after Randall convinced his dad not to go back into the burning house, Rebecca told Jack and then Randall about how she hid Randall’s birth father from him. Randall was angry, but happy to finally meet William. He used William as a reason to go to a school closer to home, so he still met Beth, and she helped him forgive his mom.

Randall helped catch William’s cancer early, and Randall also helped Jack take care of Rebecca as her memory problems began, which is when the therapist stopped the story.

She pointed out how Randall kept saving the day, and how his life had somehow turned out almost exactly the same with Jack alive. She then had Randall tell her the version with all the stuff he was afraid of, and it was a very different story.

In that version, it took him much longer to forgive Rebecca and William had no interest in his son, so Randall went to school at Howard, much further away. He didn’t meet Beth, and became a professor who kept sleeping with his TAs. In that version, Kevin had continued to work with Jack, so he never became an actor, and he married Sophie. Kate was with some guy named Ethan, and had multiple kids, but Randall barely even saw his family. 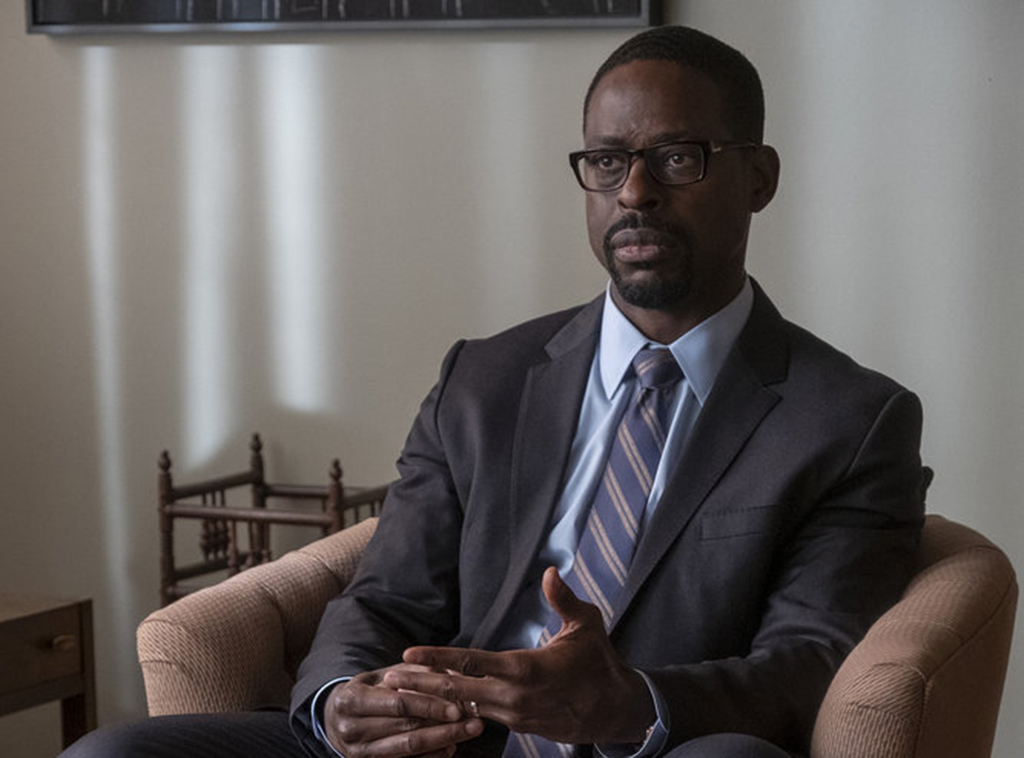 He finally came home for Thanksgiving when he heard that Rebecca wasn’t well, and once again reunited with and forgave her.

Basically Randall’s got some serious mommy issues, and as the white lady therapist pointed out, he even chose a therapist who was somewhat like his mother. Her keeping William from him is still bothering him, and so is her health decline, and he can’t really control any of it.

He ended up calling Rebecca and begging her to go to the clinical trial in St. Louis, explaining that he couldn’t go on without her and needed her to do everything she could to be OK, because he couldn’t sit there in 20 years wondering what else he could have done. Rebecca agreed, and you just know that’s not going to go over well with Kevin and Kate.

We’ll have to wait to find out how Kevin and Kate take the news of Rebecca’s new decision, but it definitely feels like this is what drives Randall and Kevin apart.

E! and NBC are both part of the NBC Universal family.