During Tuesday’s This Morning, ITV hosts Holly Willoughby and Phillip Schofield spoke with Dr Mark about a device aimed to help people to lose weight. The GP explained the contraption essentially wires someone’s mouth shut with magnets so it limits their food intake or so they can’t eat at all.

“This looks terrifying,” Holly began as she introduced the segment. “This is weight loss device that locks jaws shut in a bid to fight obesity.

“This is magnets to stop a person’s jaw from opening wide enough to eat solids.

“I mean you do wonder, can you speak let alone eat? I mean…”

Dr Mark simply told the shocked host that “wiring jaws has been done for decades”. 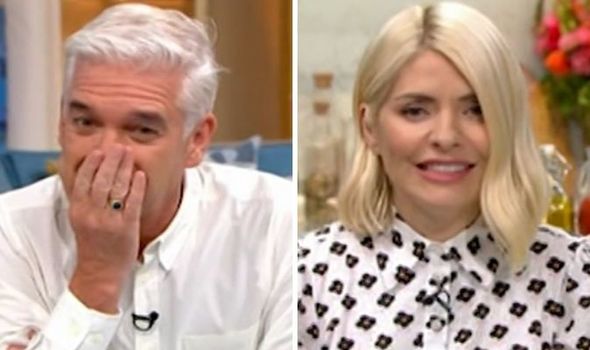 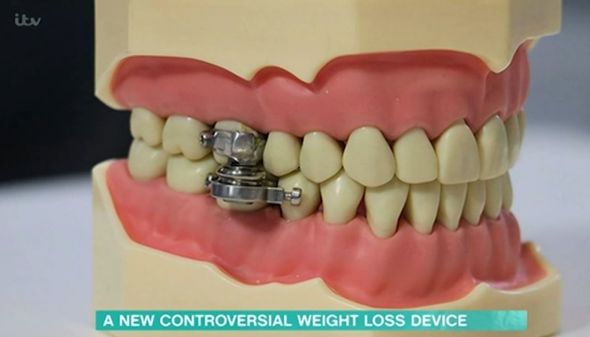 He explained: “I think it was used in the 80s when it first came into common use.

“It’s a last resort for people with serious weight issues and it can promote rapid loss.

“If you wire someone’s jaw they can’t eat, or in this case using magnets to close the jaw.

“They can’t eat, you put them on a low-calorie liquid diet and in this study, which was another small one about seven women. They lost around seven kilos which is about a stone while they had the wiring done.” 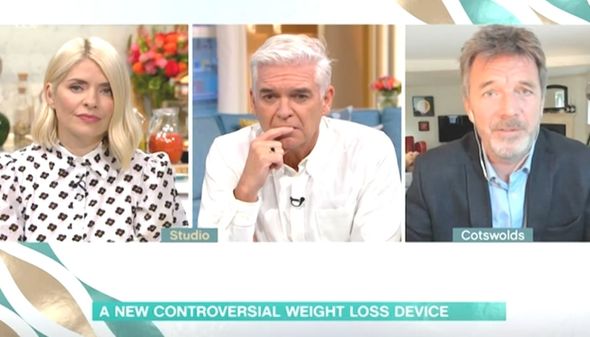 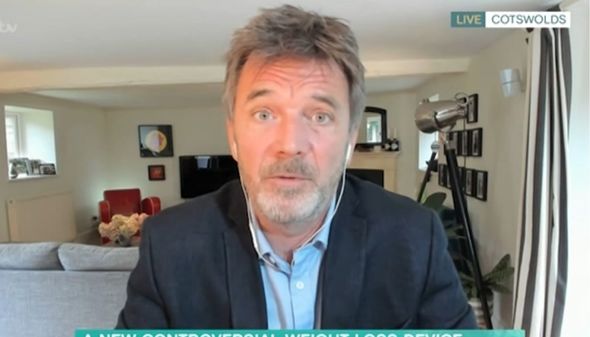 “That was in a matter of a couple of weeks,” he added. “The problem was they put some weight back on and that has always been the issue with this.

“Because it doesn’t change anything. Dealing with people who’ve got weight problems is far more than stopping their eating and restricting their calories.

“But, if their life depended on rapid weight loss for surgery or something, then you might use something like this.”

The GP went on to admit the device is “psychologically difficult” as he explained: “As you can imagine having your mouth wired shut.”

He concluded: “This has actually got a fast-release system so if they get panicky at any stage they can release the jaw.”

The segment certainly sparked an uproar with viewers, with many taking to social media to share their disgust.

“Bloody hell, what a contraption,” one viewer tweeted as another simply penned: “Disgusting.”

A third added: “Wait… isn’t that some form of torture this weight loss device? #ThisMorning”

“Oh, shut up,” a fifth commented as another said: “That magnet food thing is a form of torture.”

While a seventh raged: “Ahh yes, let’s wire our mouths shut so we can stop ourselves from eating. Why don’t we just promote eating disorders at this point?!

“How absolutely inhumane and awful is this? Why can’t we just accept people as they are and encourage people to love themselves?!” (sic)