CHARLIE Balducci, who is best known for his appearance on MTV's True Life, has died at the age of 44.

Law enforcement told TMZ that the former reality TV star was found unresponsive in his bed on Saturday after last seen around 2 AM that morning. 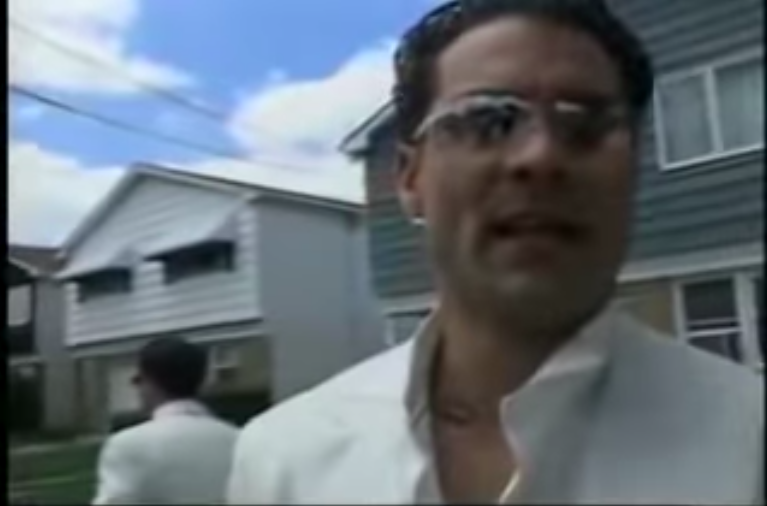 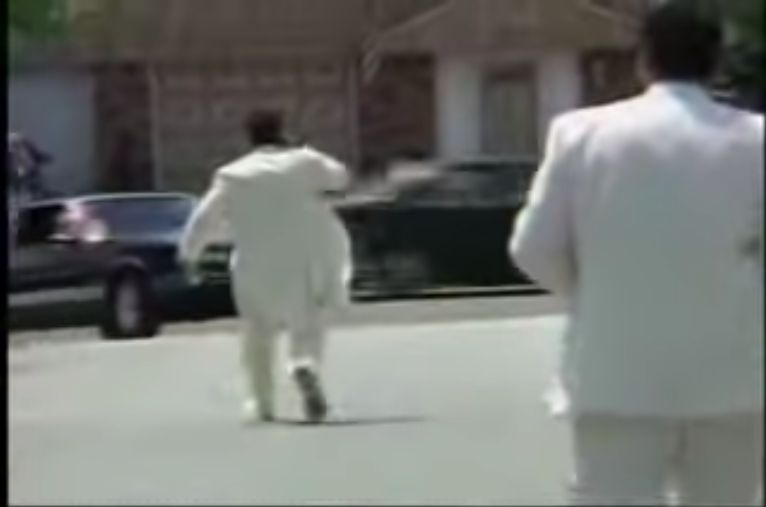 Authorities revealed that Charlie was found hours later at 9 PM. And while paramedics responded, he died at the scene.

According to Charlie's mother, her son's death was unexpected as he did not showcase any sickness. She told TMZ that the last thing they spoke about was about Charlie being happy to have his two sons. 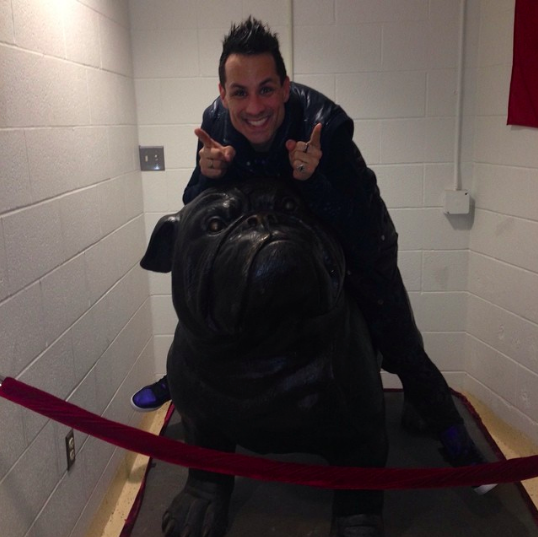 Charlie became a part of MTV history after his appearance on the popular reality series.

In 2001, Charlie allowed the network to follow him for four months while preparing to get married to a woman named Sabrina, which led to an explosive scene. 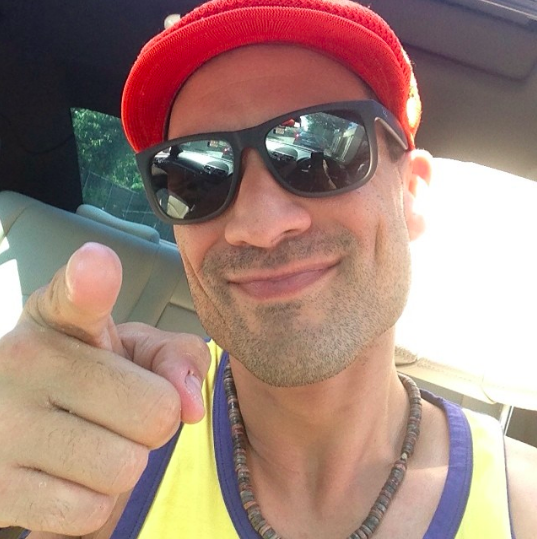 It all kicked off when Charlie learned that the limo driver who was set to pick him and his bride up on their wedding day was running late, and he was not having any of it.

The jaw-dropping rant was caught by MTV's cameras. 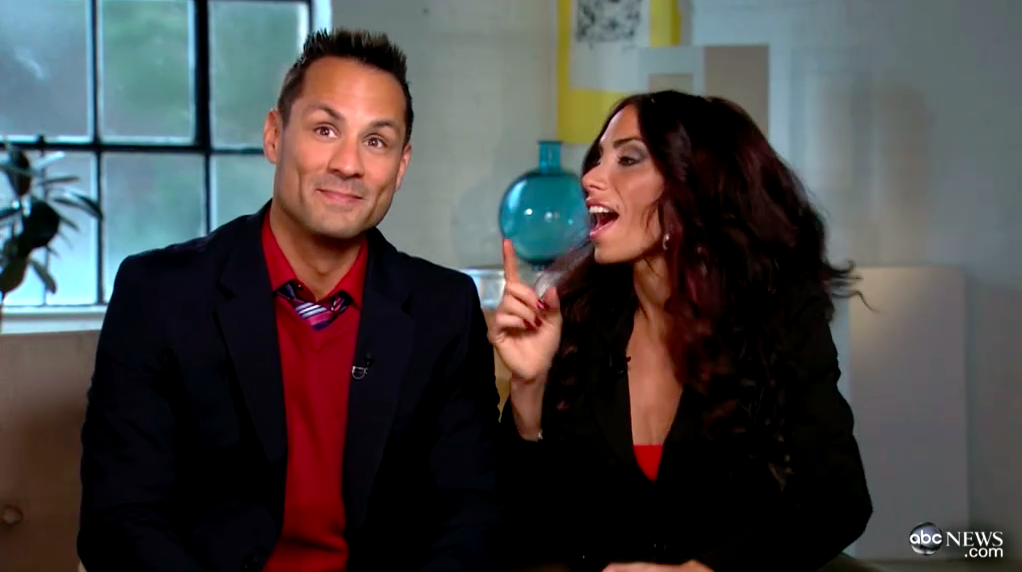 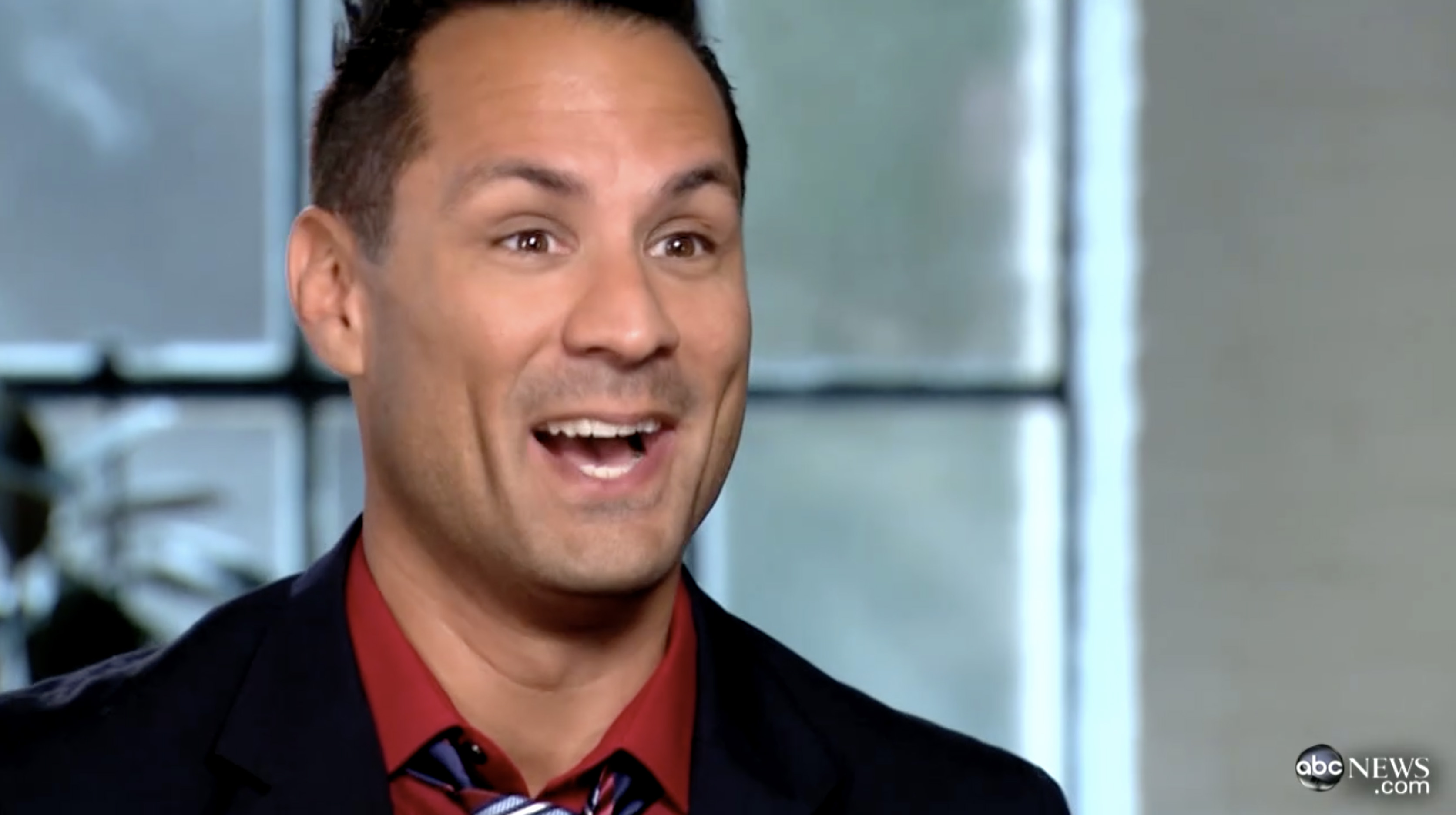 Charlie yelled: "I will gut you like the piece of s**t you are… I'll hunt you down like cattle!"

Charlie and Sabrina eventually made it to their wedding and walked down the aisle.

The pair were married for over 10 years and had two children together.

Charlie made a few more TV appearances after his iconic scene, including an interview with ABC News years later.

He said at the time: "[Sabrina] had her freak-outs, too, it's just that my freak-out trumped everything else."

He added: "In defense of myself, I really did what any Staten Islander would have done in that situation."