PAULA Wilcox had a small part on Coronation Street 51 years ago – now the telly veteran is about to return to the soap to tackle a much juicier role.

The actor is best known for playing Chrissy Plummer in Seventies sitcom Man About the House with Richard O’Sullivan and Sally Thomsett. 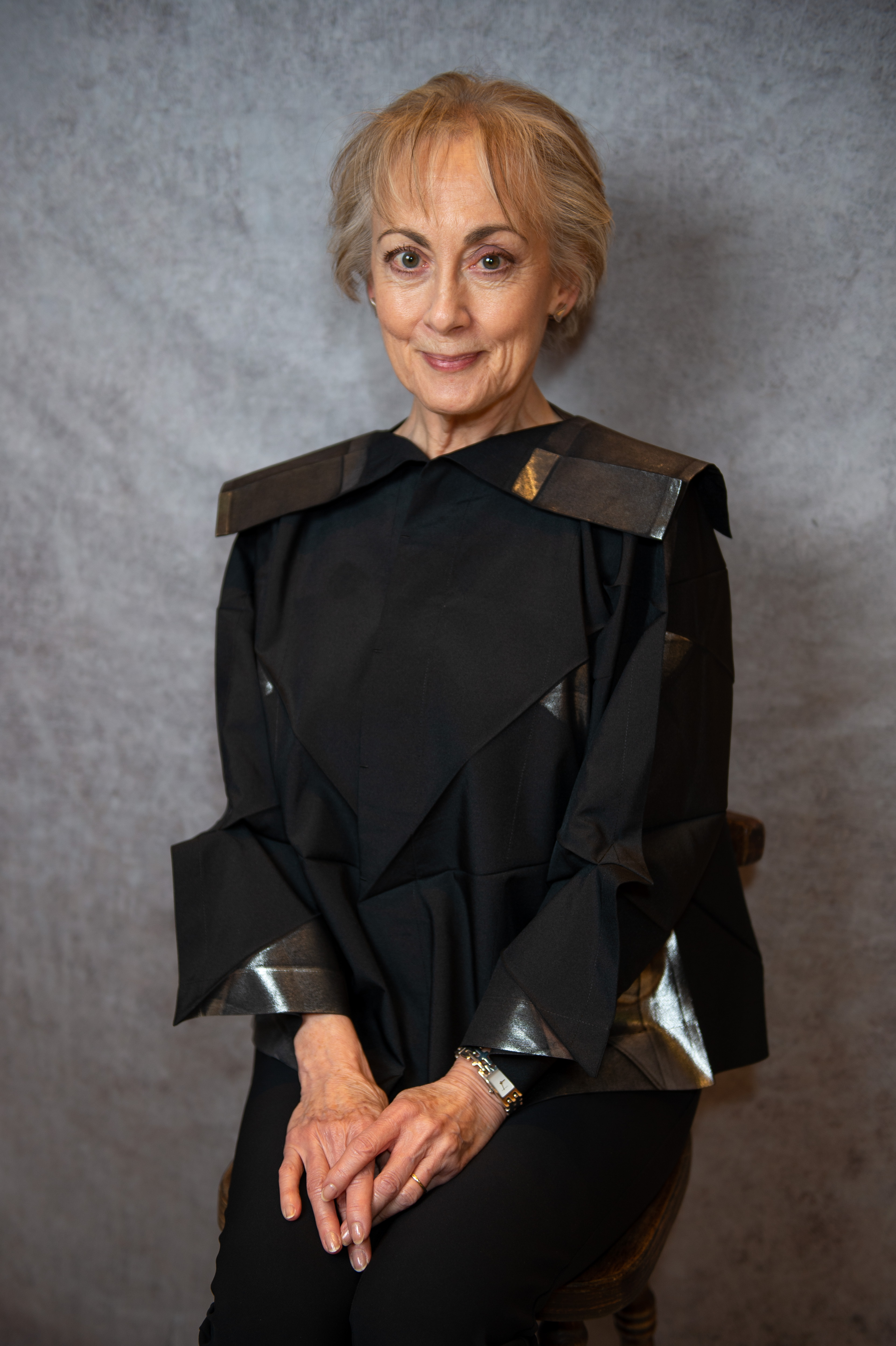 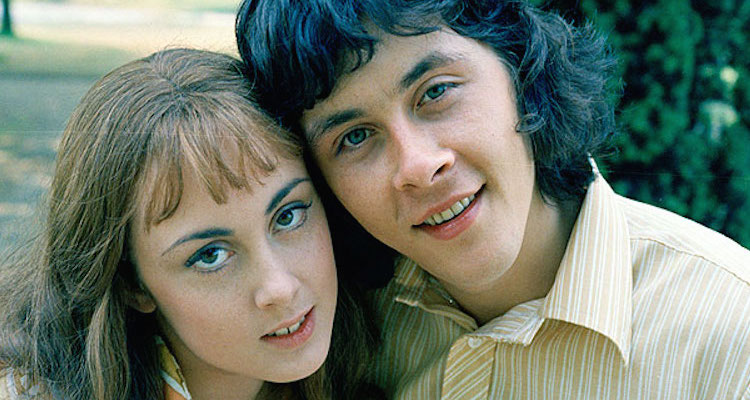 Yasmeen is now in prison awaiting trial for attacking her husband, but Weatherfield’s new arrival might just be her saviour.

A TV insider said: “If Yasmeen pursues the defence that she snapped after endless cruelty at the hands of Geoff, then Elaine’s testimony could prove invaluable. But as this is Corrie it won’t be plain sailing, there’ll be quite a few twists and turns along the way.

“Paula is only making a guest appearance for a few weeks but it’s a role she’ll relish sinking her teeth into. After all she’ll play a pivotal part in a storyline that’s had the nation gripped." 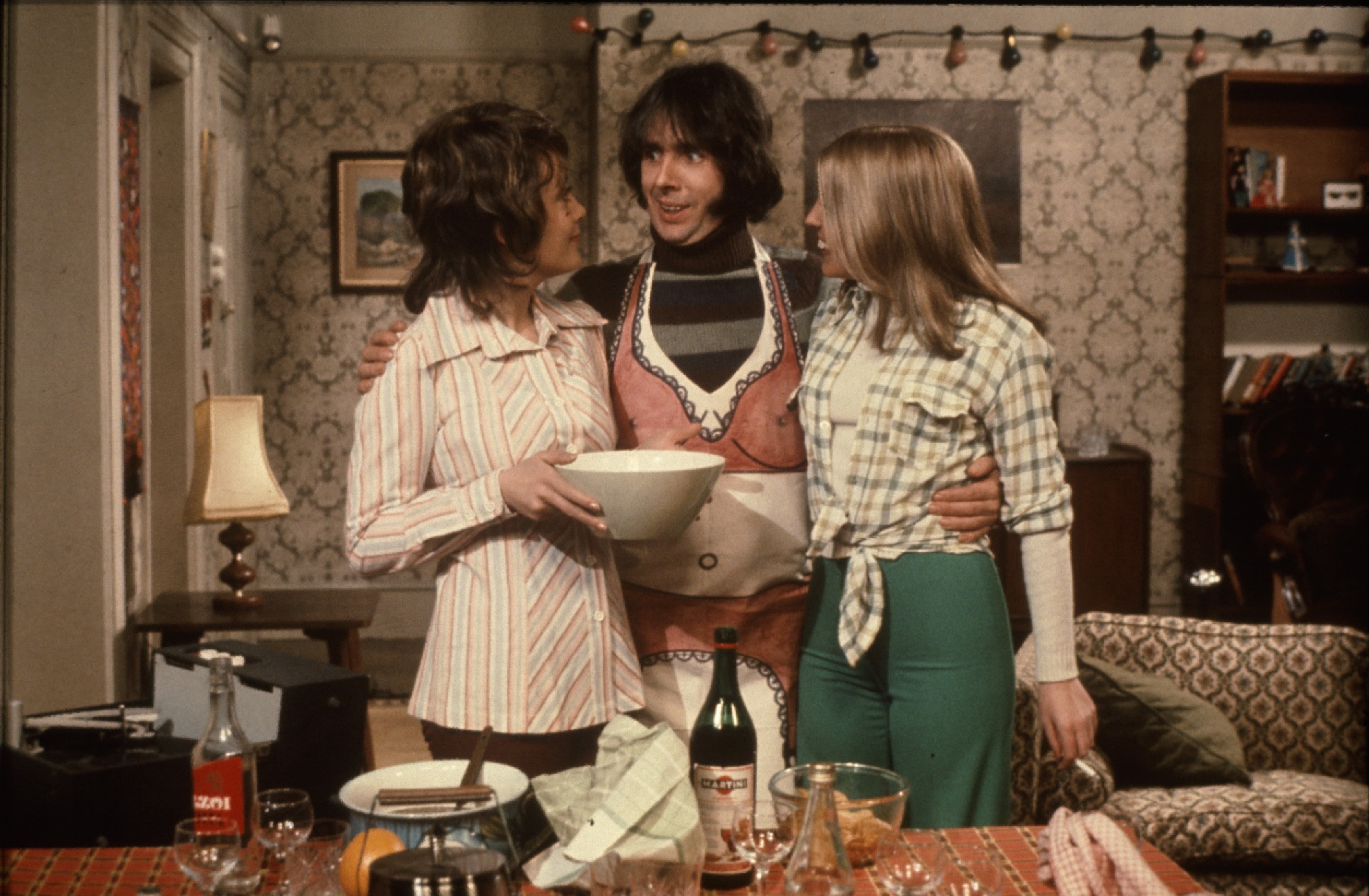 Paula couldn’t be joining the storyline at a more interesting time. As Yasmeen languishes behind bars, Geoff is still on the Street, but his true identity is slowly being revealed by daughter-in-law Sally Metcalfe (Sally Dyvenor).

As a survivor of domestic abuse herself, she’s shocked to discover she has an offender in her own family.

Paula is no stranger to the cobbles, having first appeared in 1969 as Janice, the younger sister of Ray Langton, played by Neville Buswell.

Paula went on to star in other big shows including The Lovers, opposite Richard Beckinsale, the father of movie star Kate Beckinsale. 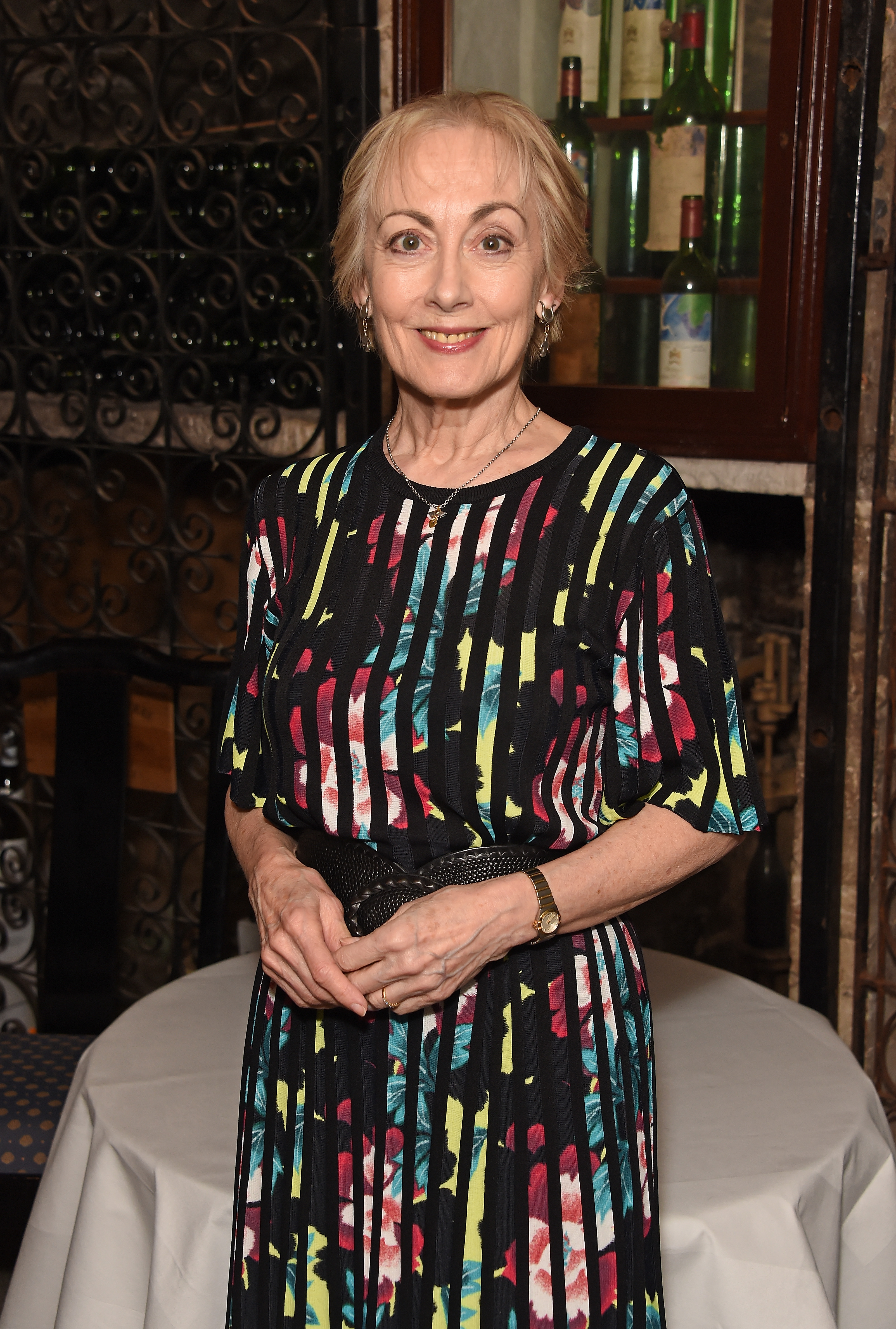 She was also in sitcom The Liver Birds and from 2007 to 2008 was Hilary Potts in Emmerdale.

She sounds the perfect choice.

Joanna Page looks like she’s at Spain’s La Tomatina “food fight" festival where thousands bombard each other with tomatoes.

The Gavin & Stacey star didn’t say where she really was but posted the pic to Instagram to highlight the creative industries’ woes amid Covid-19. 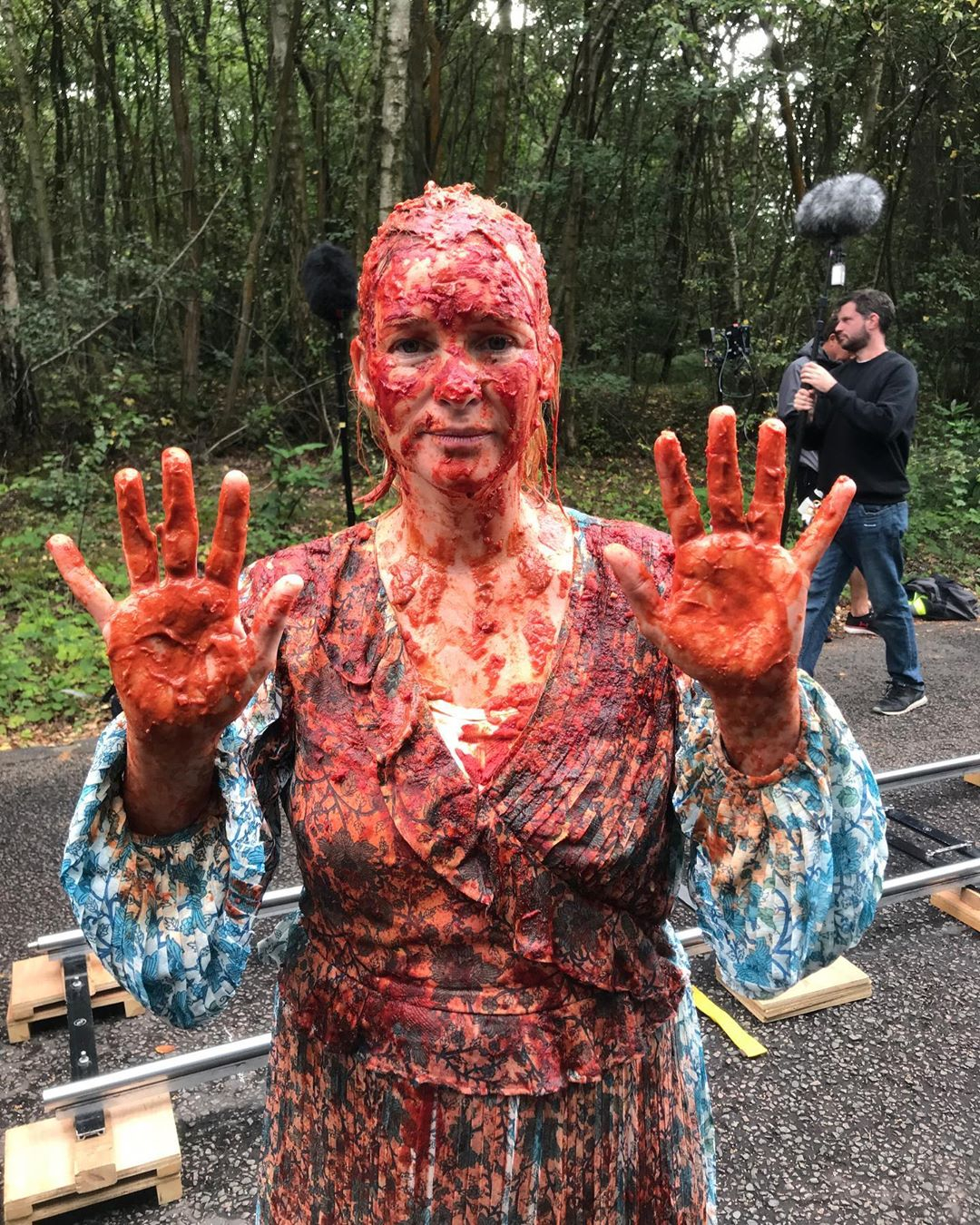 She wrote: “To all professionals in the film, TV, theatre, entertainment and arts world, join the challenge to post a photo of you in your job. Just a picture, no description. The goal is to flood social media with our profession.”

Maybe it’s another Gavin & Stacey special . . . with a slasher-movie twist. 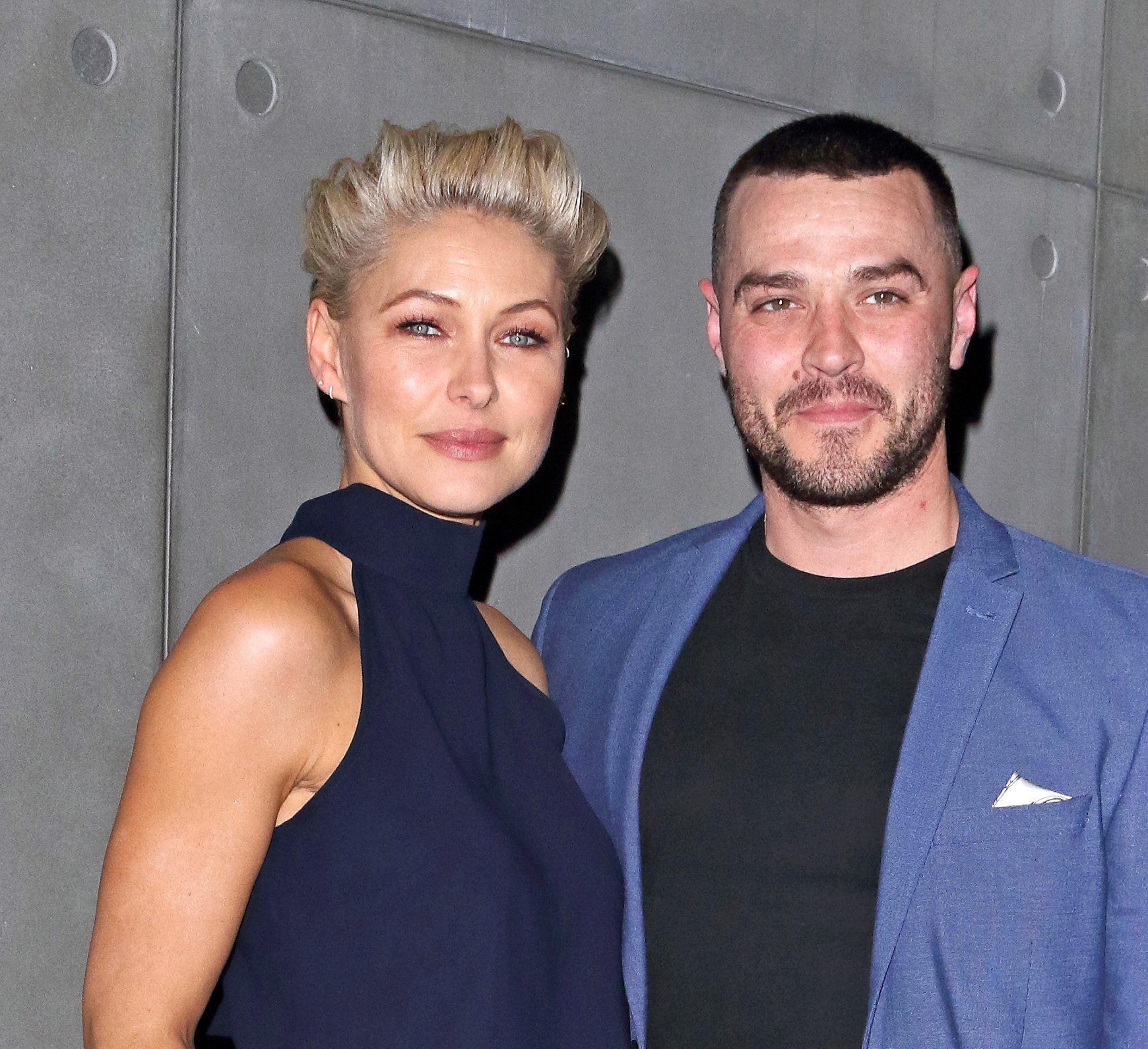 I’M A Celeb’s Matt Willis paid tribute to his missus Emma on Instagram on their wedding anniversary, writing of The Voice host: “12 years with this strong, powerful, kind and loving woman who literally blows me away daily.”

Toff pal off the leash

WHEN the creators of Channel 4’s Celebrity Snoop Dogs were planning the show, they wanted to ensure they could keep the canine stars in line.

So they hired the skills of animal handler Kenny Gracey, who supplied the “direwolves” for Game Of Thrones. 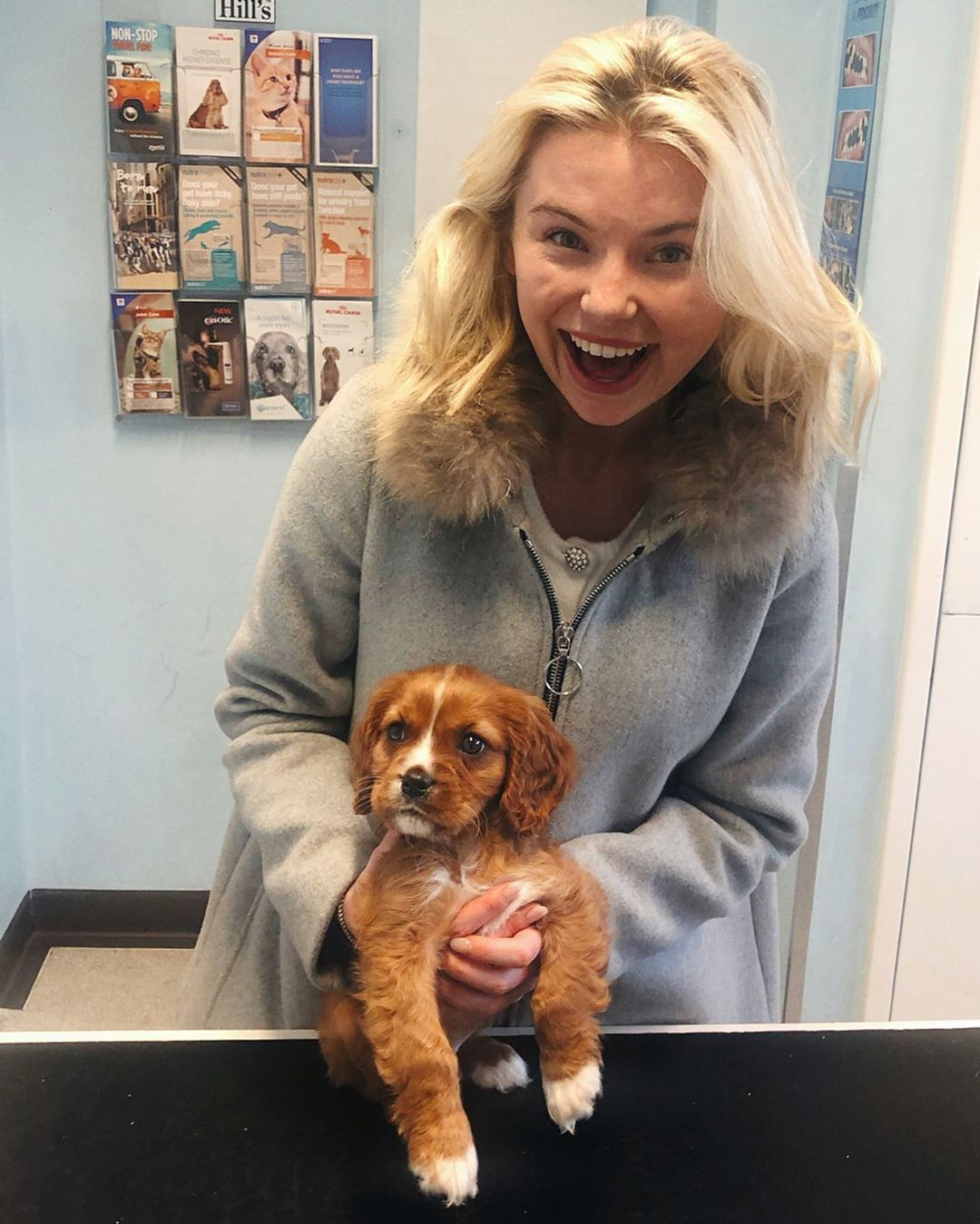 But even he was no match for this batch of misbehaving mutts, which were meant to give viewers a guided tour of their celeb owners’ homes using cameras strapped to their backs.

Like a four-legged take on Through The Keyhole, viewers of the show, which continues this Friday at 8.30pm, are then invited to guess who the plush pads belong to.

Series director Jamie Wightman said one of the worst offenders was Monty, the cute-looking pooch of I’m A Celeb winner Georgia Toffolo.

Jamie said: “She sat down to film ‘the reveal’ and they’re chatting away. Suddenly she jumped up screaming after her dog peed on her.” 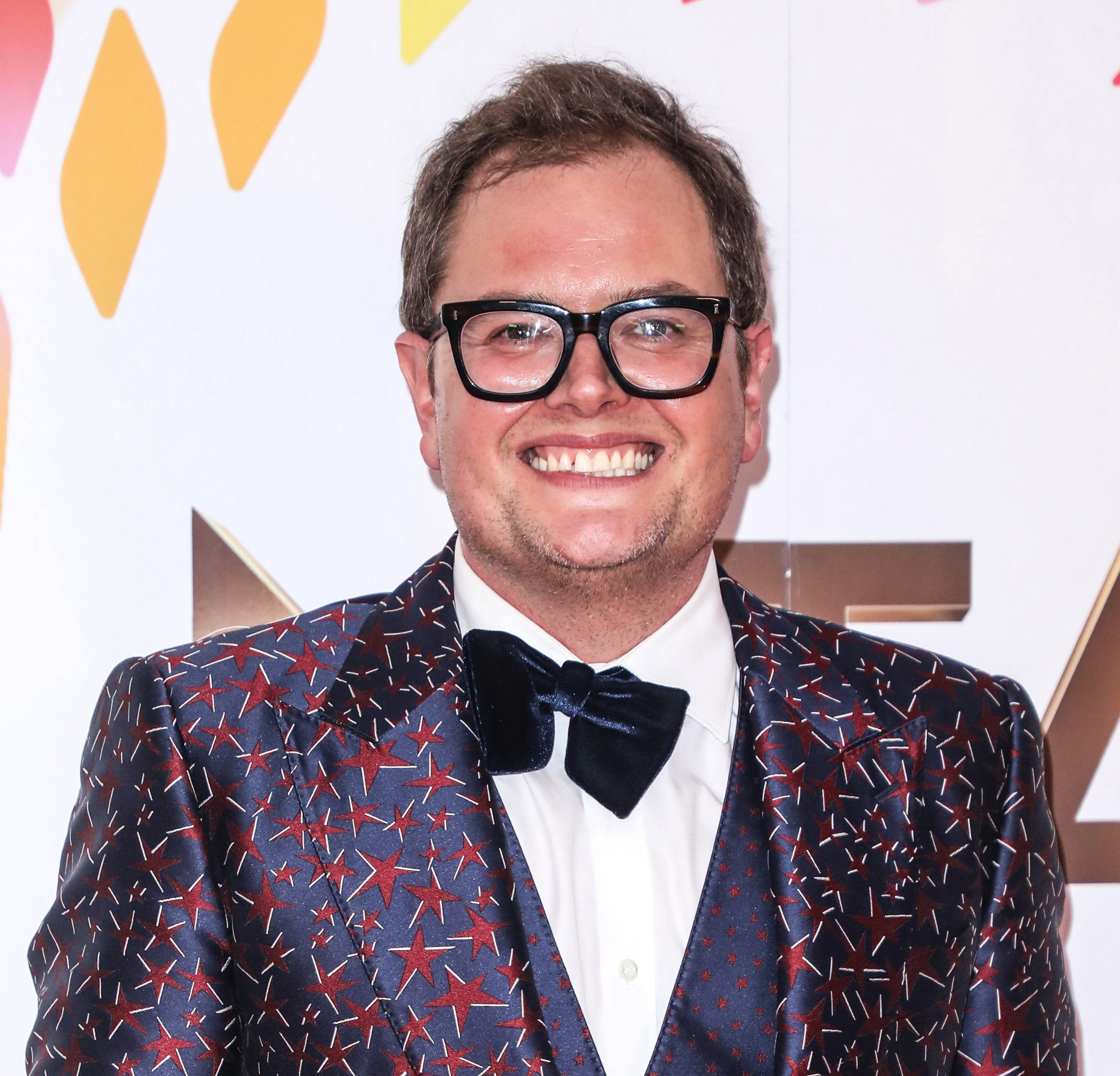 BULLSEYE fans had one big grumble about Alan Carr’s reboot for his Epic Gameshow on Saturday night: The axing of the famous prize of a speedboat . . .  frequently offered to winners living in landlocked locations.

GRIFF Rhys Jones has admitted on the My Time Capsule podcast that even he knows what it is like to have a project rejected by telly bosses . . . before firing a withering broadside at the industry as a whole.

The veteran broadcaster revealed of his doomed concept: “I tried to sell it to the morons at television. 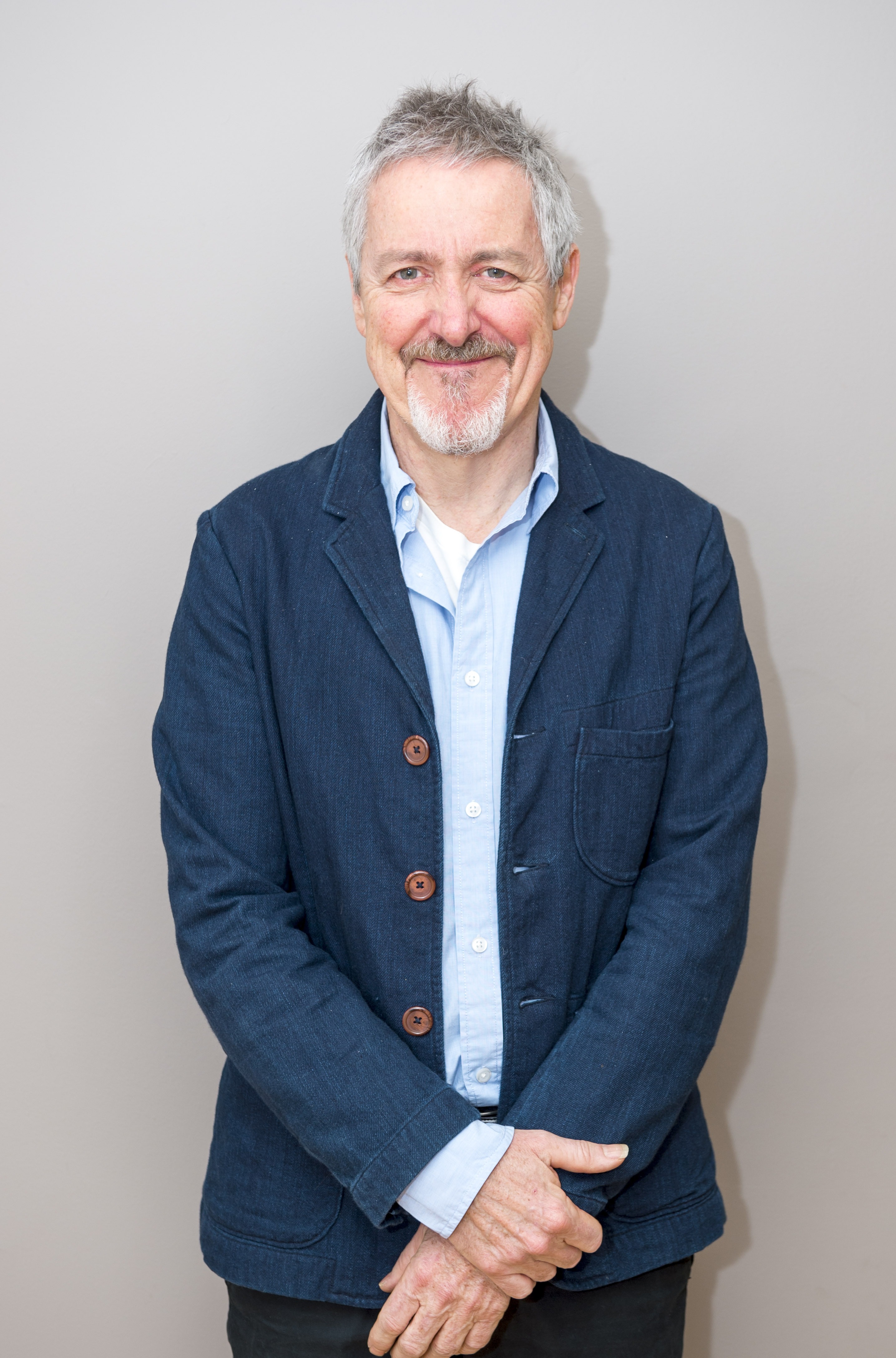 “Let’s not beat around the bush. The people who run television at the moment, for the most part, don’t have two brains to put together.

“They’re all looking over their shoulders worried about who’s in charge of what people will say, whether this is identical to something that’s been made. “

AS one of  the best known comics to have come through Britain’s Got Talent, Daliso Chaponda knows a thing or two about gags.

The stand-up, who was raised in Malawi, reckons there is no point censoring old programmes featuring scenes or jokes that could be viewed as racist today. 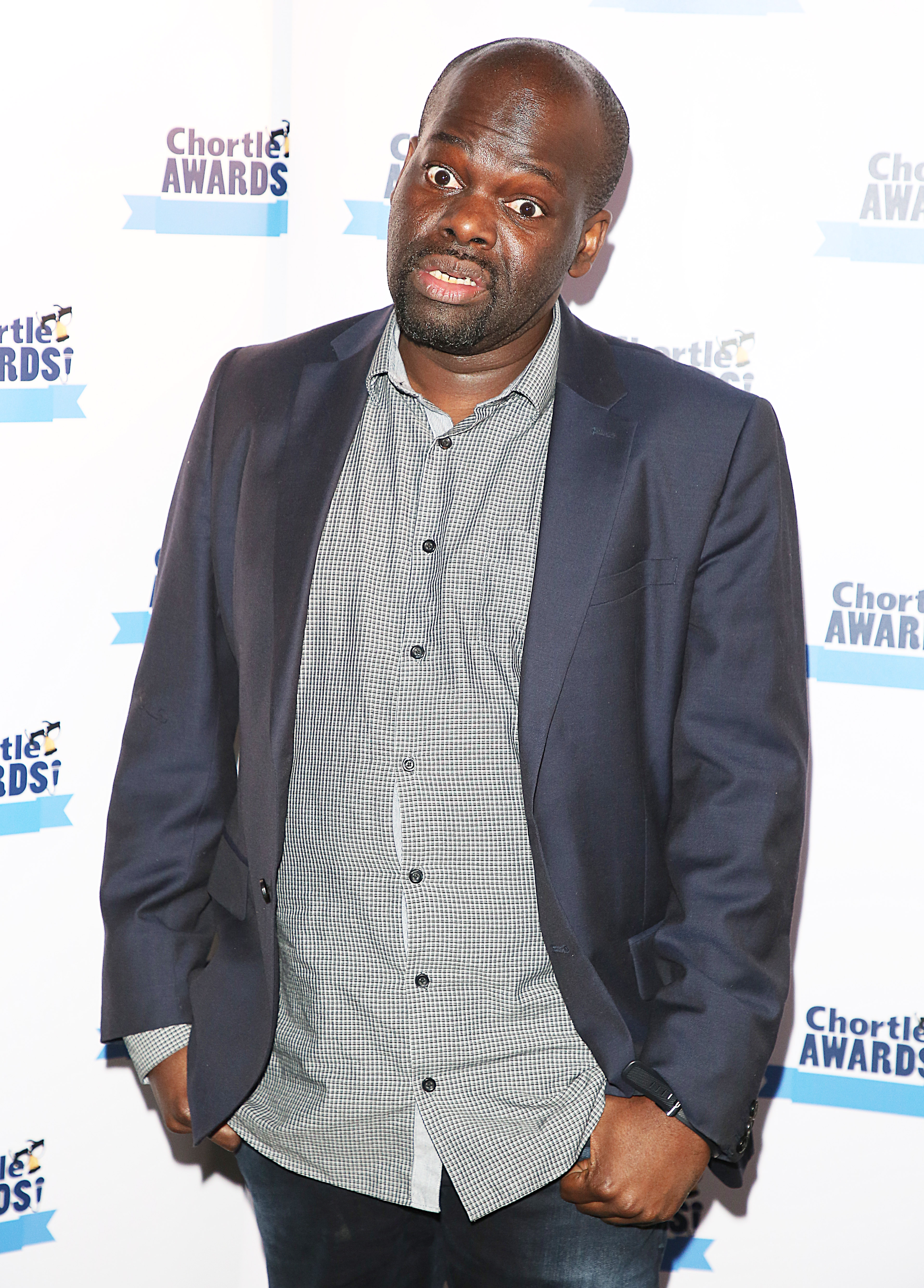 Daliso, who is taking part in car-park comedy event The Drive-In Club alongside Jason Manford, said of moves to have outdated shows banned: “I’m not being oppressed by blackface.

“I’m not being oppressed by the N-word in a show from 50 years ago.

“I appreciate that people feel they can do something.

“But it’s more something where we’ve got to look at systemic issues.”

WHAT? Coronation Street: Stories That Gripped The Nation, ITV, 8.30pm

WHY? Funnyman Jason Manford, trawls the ITV archives to find the soap’s best storylines and most popular characters of the past 60 years.