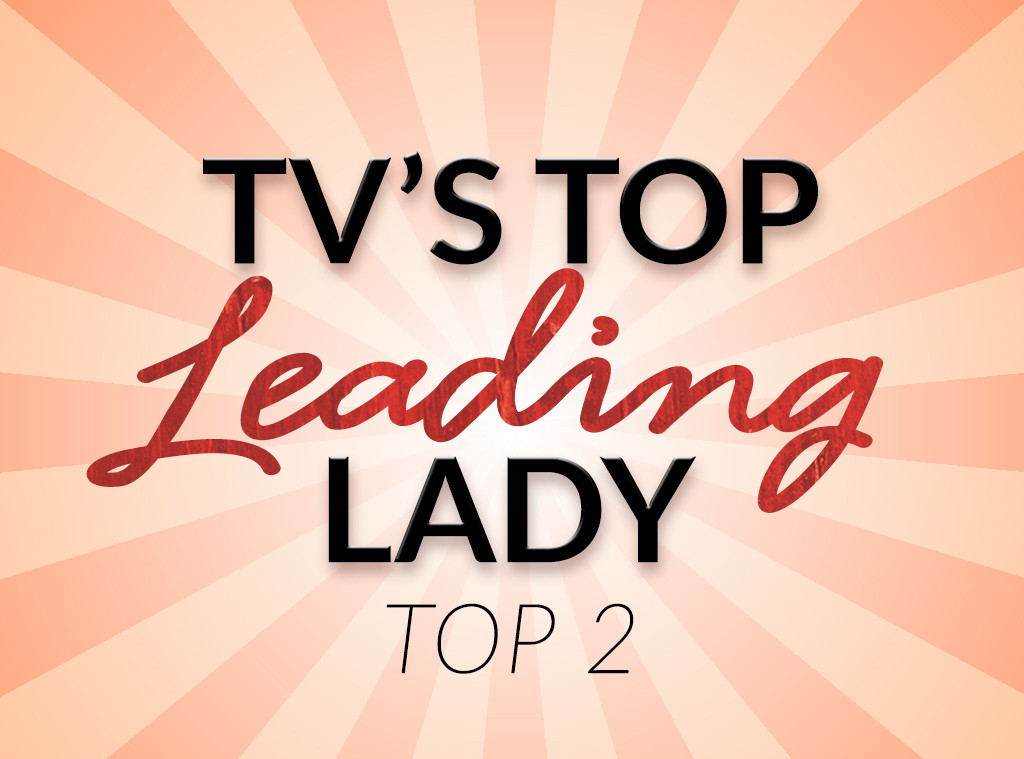 TV’s Top Leading Lady 2020 has nearly found its winner, with nearly 700,000 votes cast in the final four and nearly two million over all. You guys have been busy, and we’ve got nothing but respect.

In the end, the competition comes down to two: one veteran, one relative newbie. One about to head into the final season of her show, and the other whose current show premiered mere weeks before this tournament began, but whose fans will clearly follow her anywhere. But none of that matters now. All that matters is your votes, which you can now cast for either The 100 star Eliza Taylor or Unstoppable star Bárbara Lopez.

Taylor has starred as multiple apocalypse survivor Clarke Griffin on The CW drama for what’s about to be seven seasons, and Lopez stars in Netflix’s Unstoppable (also called Desenfrenadas) as Rocío, an overwhelmed brain surgeon looking to get away. She was also one half of the couple #Juliantina from the show Love to Death (Amar a Muerte).

They both are in need of your votes, which you can give them below.