Netflix has now released a new episode of hit series Unbreakable Kimmy Schmidt entitled Kimmy vs the Reverend. The new one-off episode invites viewers to help choose an adventure for the beloved character – but some fans are eager to know how many ways it can end.

How many different endings are there in Kimmy vs the Reverend?

Warning: This article contains spoilers for Unbreakable Kimmy Schmidt: Kimmy vs the Reverend

Kimmy vs the Reverend has just been released on Netflix as a brand new episode of the hit sitcom.

However, the new outing puts the viewer in charge as they decide which direction of the story.

When the show came to an end on Netflix with season four, viewers thought they had said goodbye to the characters.

This was especially the case as it saw Kimmy Schmidt (played by Ellie Kemper) end up a millionaire thanks to her best-selling books. 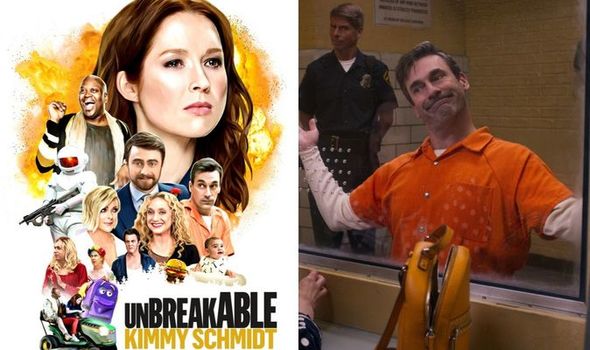 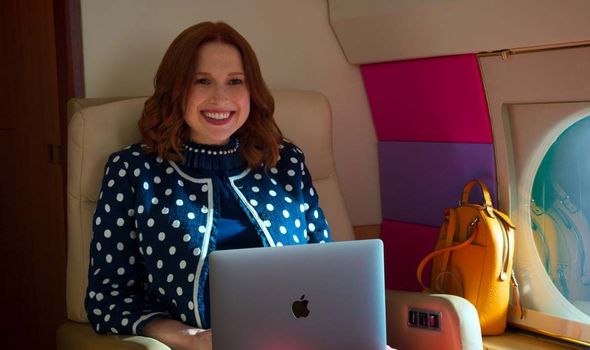 Although, there was one storyline which remained unresolved in the show about what happened to cult leader Reverend Richard Wayne Gary Wayne (Jon Hamm).

Now, Netflix’s new interactive episode gives fans the chance at some closure by allowing them to choose what happens to the Reverend.

As you might imagine, from a show with many different options, there are a number of ways his story can end up.

The episode begins just before Kimmy’s wedding to Frederick (Daniel Radcliffe), with fans invited to start picking options from this moment. 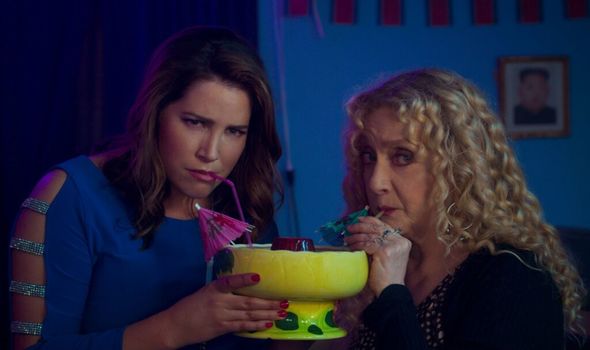 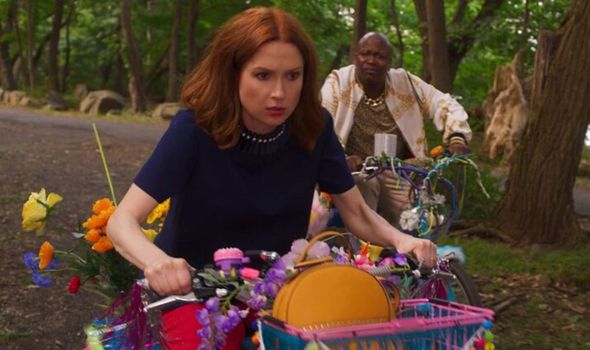 Netflix has not confirmed exactly how many different endings there are to the story yet.

However, it seems like there are more than a dozen different ways the show can end, from revenge, deaths to a happy conclusion.

Here are some of the main ways the story concludes based on different options found so far.

The only option to tell viewers they have won is the one where Kimmy manages to save her fellow bunker women.

According to Mashable, to achieve this, viewers must select the Fun Dress at the beginning before choosing to Read the Book, Follow Kimmy and to Spare the Reverend.

The publication also revealed another good ending is very similar to the one above but if viewers had instead picked the Fancy Dress right at the start.

Choosing some different options in the game can also lead to a bad ending for the characters.

According to Den of Geek, a lot of this depends on how Kimmy reacts when she visits the Reverend in prison.

If you choose for her to be sociable, then he ends up killing himself in a freak dancing accident.

Another alternative sees all of the major characters die in a tragic twist.

The publication revealed this is down to choosing Jacqueline (Carol Kane) instead of Titus (Titus Burgess) to join Kimmy on her rescue mission.

This means Titus is killed in a treadmill accident while Kimmy and Jacqueline die in a aeroplane crash.

If viewers end up with this scenario then Robert Durst appears to congratulate you on killing everyone.

In order to unlock them all, viewers will have to keep trialling different options in the new exciting Netflix episode.

Unbreakable Kimmy Schmidt: Kimmy vs the Reverend is available to stream on Netflix now.