The Walking Dead is now in its 10th series on AMC and fans are starting to see the different groups of survivors clash. They have seen some tragic deaths in the series so far and they are wondering when Alpha (played by Samantha Morton) will die. Alpha has a daughter called Lydia (Cassady McClincy) who she treated badly.

Lydia is one of the young survivors in the post-apocalyptic world and she is a member of the Whisperers.

She is also the daughter of the group’s leader, Alpha, and during an attack on the group Lydia is captured and taken to Hilltop to be interrogated.

She ends up becoming friends with the survivors at Hilltop, including Daryl (Norman Reedus) and ends up staying with them after her mum exiled her.

Lydia ends up saving Daryl from a fight instead of her own mother, and she is a deeply traumatised character due to physical and psychological abuse by Alpha. 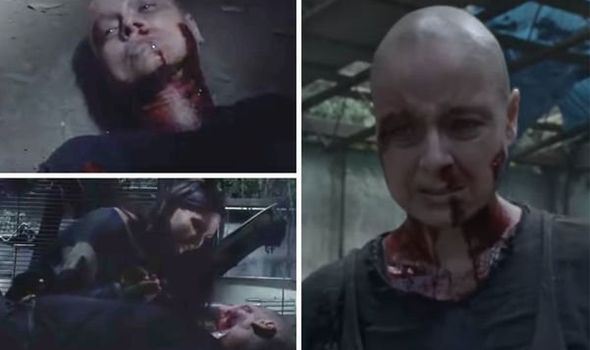 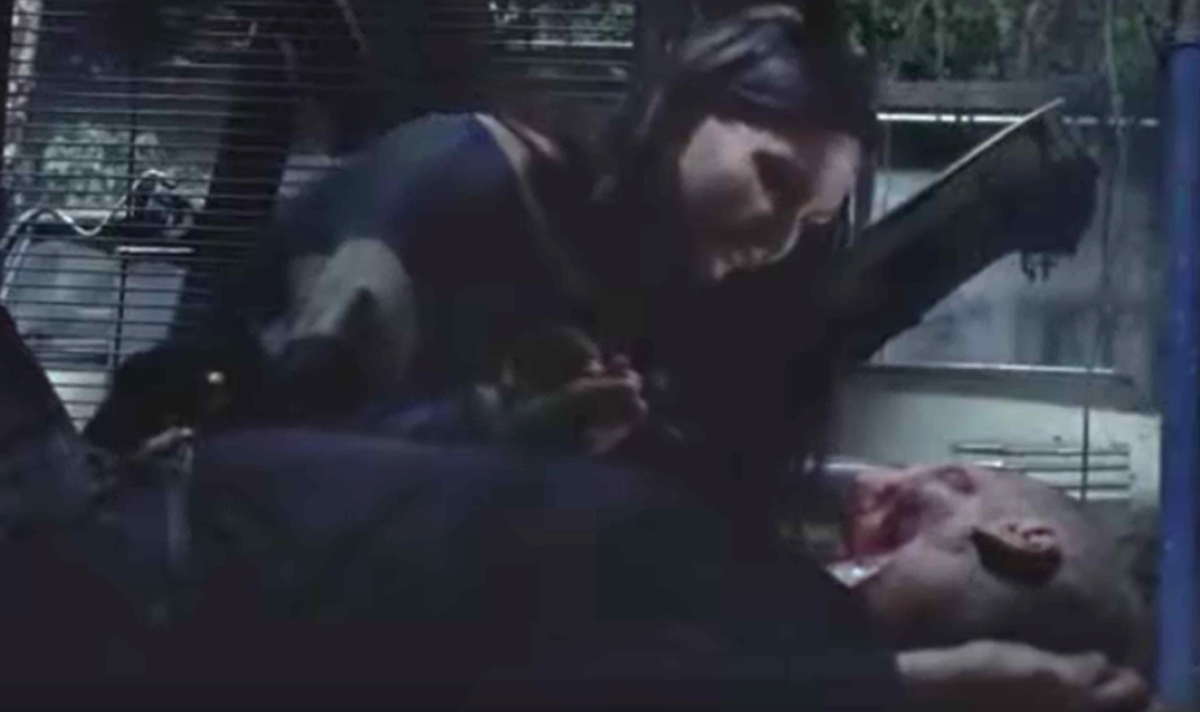 Fans are waiting for Alpha to have her comeuppance in the series but fear poor Lydia will see her mum being killed.

TWDFanComic said on Reddit: “I think that Negan (Jeffrey Dean Morgan) will still ultimately follow his comic arc and kill Alpha, but my small prediction is that Lydia witnesses this, because poor Lydia simply can’t catch a break.

“It would be interesting to see how she would feel about Negan going forward. In 10A she gets along well with Negan because they are both the outcasts.

“I think Lydia knows deep down her mom needs to die, but regardless it’s obviously going to be a hard pill to swallow once Alpha is actually dead.” 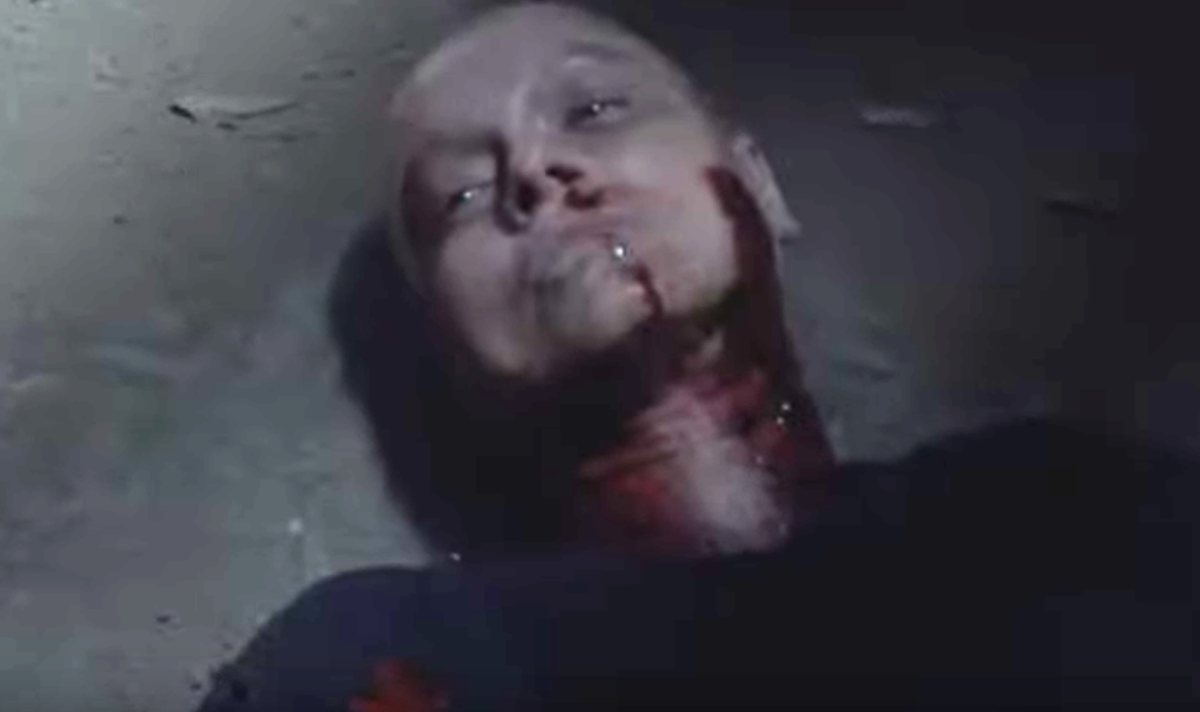 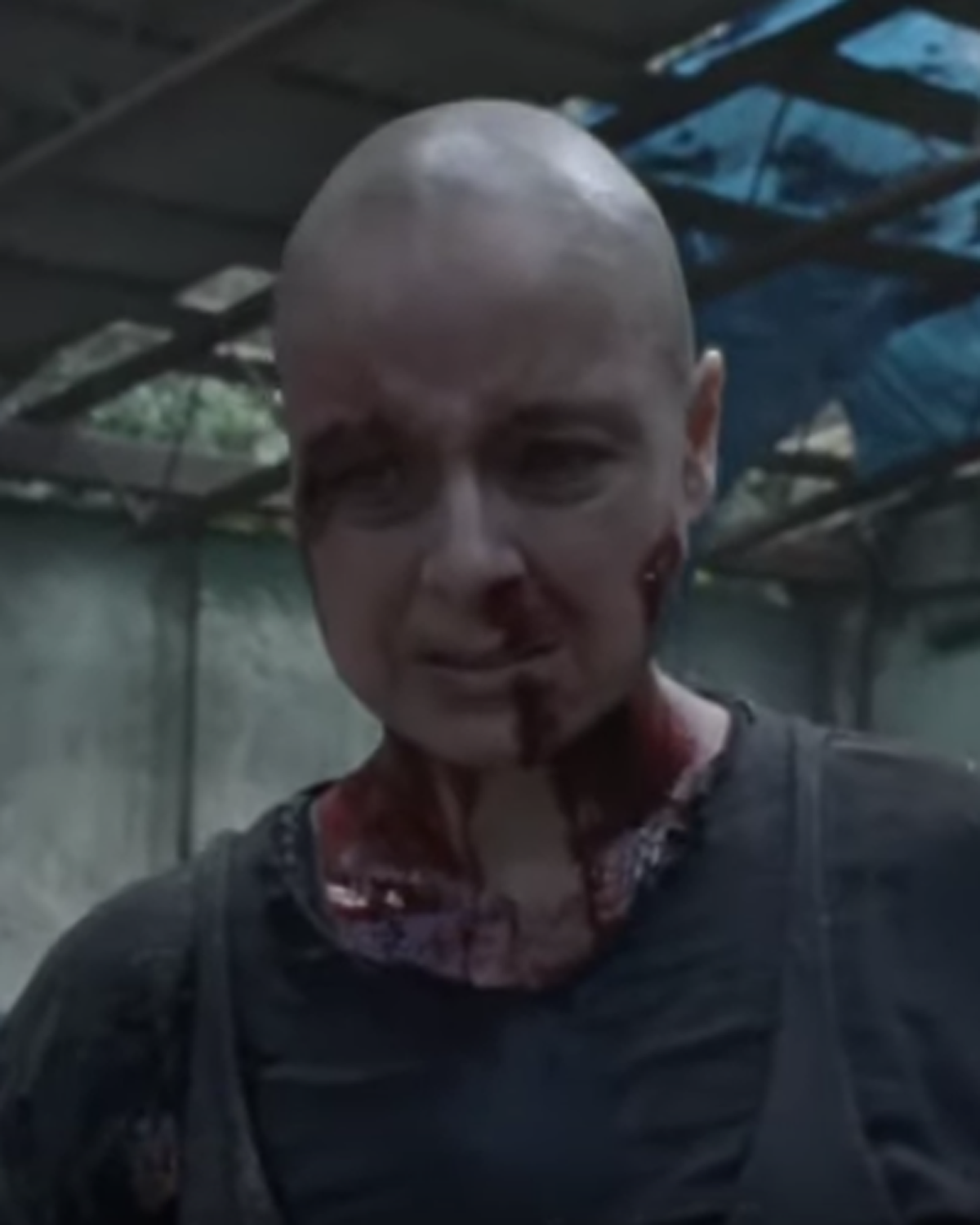 The series is based on comic books and in the comics Negan lulls Alpha into a false sense of security before he kills her.

Fans are wondering whether the series will follow the same storyline as the comics as Alpha’s fate has not yet been sealed.

TWDFanComic added: “I think it would be a good development story for her too. I could see it now… Negan and Alpha alone somewhere, Negan knowing this is probably his shot, and just as he takes his shot Lydia calls for her mom in the distance after locking eyes with both Negan and Alpha.

“She’s definitely more important in the show and Cassidy is a good actress so I think she’d nail a scene like this.”

Lydia’s time at Hilltop reminds her of her childhood and she remembers how violent her mum was towards her.

She thought the physical abuse was carried out as an act of love and was a way of making her stronger.

But after she spends time around people who genuinely care about her safety, she realises how badly she had been treated.

In the series Alpha is the leader of the group with Beta (Ryan Hurst) second in command.

Inessence4 said: “If Beta dies, Lydia will be the only person around possibly mourning Alpha.

“Watching the communities celebrate will be hard on her I’m sure. Even though she knows her mom is dangerous, it’s still her mom.”

Fans feel Lydia’s character in the TV series plays a more important role than in the comic books and they look forward to seeing how her character develops.

Lydia had previously had a chance to kill her mother, saying she blames her for not letting her live a normal life. Instead she leaves her mother to fend for herself after being injured.