The 38-year-old revealed on social media on Friday that he has a lot of the symptoms but has been unable to get tested for the disease. 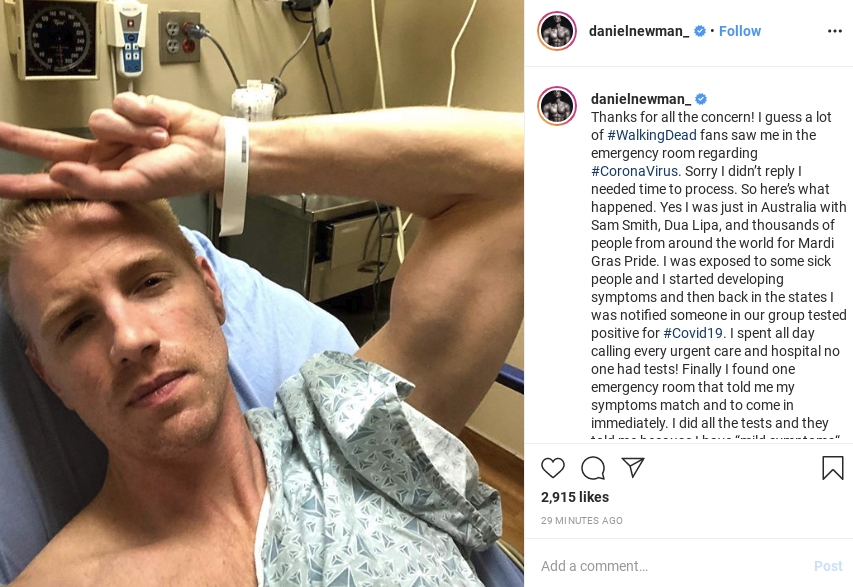 He wrote: “I guess a lot of #WalkingDead fans saw me in the emergency room regarding #CoronaVirus. Sorry I didn’t reply I needed time to process. So here’s what happened.

“Yes I was just in Australia with Sam Smith, Dua Lipa, and thousands of people from around the world for Mardi Gras Pride.

“I was exposed to some sick people and I started developing symptoms and then back in the states I was notified someone in our group tested positive for #Covid19.

Daniel, who starred on The Walking Dead for 10 episodes from 2016 to 2017, continued: “I spent all day calling every urgent care and hospital no one had tests! Finally I found one emergency room that told me my symptoms match and to come in immediately. 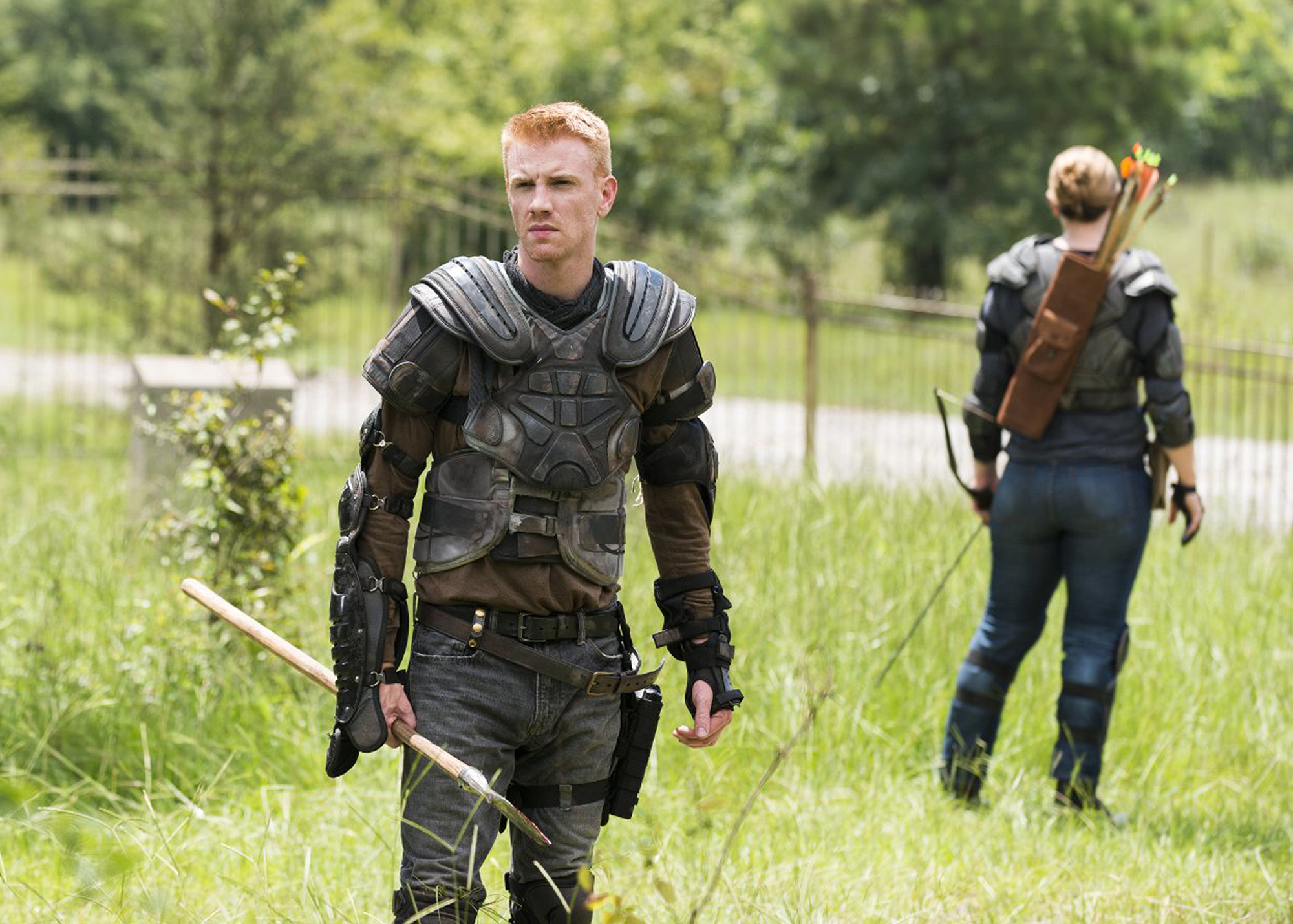 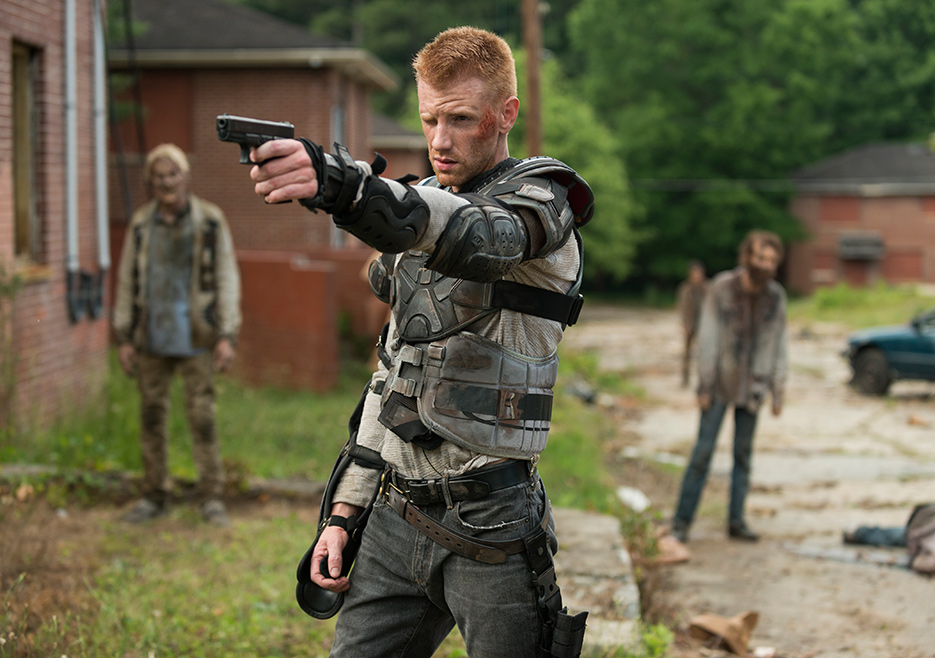 “I did all the tests and they told me because I have ‘mild symptoms’ the government won’t allow them to process my tests! They don’t have enough they’re not prepared, even though all my symptoms match.

“They’re only allowed to process ‘severe symptoms, elderly, or people recently in Italy and China.’ It cost me $9,116!! and they didn’t even give me results.”

He was eventually released from the hospitalized and sent home to self quarantine in case he had COVID-19.

After sharing the heath battle he’s currently going through, Daniel urged his followers to “be safe, wash your hands, stay 6 feet or more away from people and stay home.”