Fans have a lot of questions about WandaVision, Marvel’s upcoming show with Elizabeth Olsen’s mind-bending character. The show has so baffled even the people making it, they’re not sure how to describe it.

Now, with Marvel’s entire TV slate thrown into disarray by the pandemic, it’s not known exactly when WandaVision will head to Disney+. That will only create more questions, but one of the quirkier ones that fans have is, what kind of costume is she going to get? There are several possibilities, but fans look at one in particular. 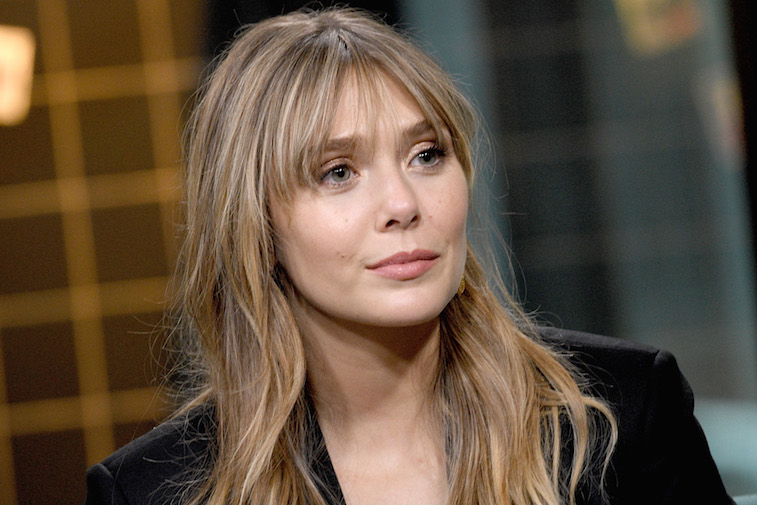 A brief history of Wanda in the comics

As is typically the case, the MCU version of Wanda is quite different from the comic book version. Most of the major differences came about because the comic book Wanda had specific ties to the X-Men, a property Disney/Marvel could not take advantage of until very recently since Fox held the rights.

In the movies, Wanda and Quicksilver were brother and sister, but in the comics, their dad was the X-Men arch-villain Magneto.

And that’s not the half of it. Per a video featuring Olsen herself, The character reached a breaking point when her marriage to Vision fell apart and the children they had by magical means turned out to be part of a demon. Scarlet Witch attacked the other Avengers, killing Ant-Man, Hawkeye, and Vision. While doing all this, she usually wore a costume with a pointed headdress.

In a preview of the Disney+ series, Olsen can be seen wearing a headdress like the one in the comics. The story revolves around Wanda presumably being unable to cope with Vision’s death and warping reality in several ways. However, fans doubt that costume will become a reality for Wanda.

What do fans say about the costume?

On this Reddit thread, a fan asked if she would have a “real” version of that costume. Even the very brief shot glimpsed in the preview made it clear the costume wasn’t the real deal, looking more like a Halloween costume than one designed by Hollywood professionals.

One fan responded, “I’m sure that headgear will look stupid to those who are not familiar with her original costume no matter how hard they try. Especially when people are really familiar with MCU look already.”

Another said, She won’t get headgear unless it serves an actual purpose. Like all MCU uniforms, which are functional over style. I can’t imagine why Wanda would ever need a tiara. (unless she wears it to dampen her reality-destroying powers?)”

A number of fans guessed that she might get a costume that looks something like what she wears in the comics, but redesigned to make it tie into the MCU look, where she sports a sleek flowing red jacket.

When will we get ‘WandaVision?

Of course, with a heroine who can bend reality at will, all these guesses may be purely academic. But that’s what makes the show one of the most anticipated in the MCU — fans aren’t sure exactly what they’re going to get and are eager to see what Marvel might have up its sleeves.

Now, however, as with everything else, the coronavirus has upended the production schedule, according to Deadline. Photography had supposedly recently wrapped on the show, but post-production was ongoing, and now that has been halted along with production on Marvel’s other shows: Falcon and the Winter Soldier and Loki.

WandaVision had been expected to appear on Disney+ late in the year, but now the pandemic’s cloud of uncertainty hovers over everything. Fans probably should not be surprised if WandaVision moves to early 2021, where it was originally going to debut anyway.