WENDY Williams returned to her talk show on Monday with an at-home edition, and she immediately brought the heat to Hot Topics.

The 55-year-old host slammed her ex-best friend Nene Leakes, 52, for trying to force her to appear on Real Housewives of Atlanta again, which Wendy considers to be “slumming” it. 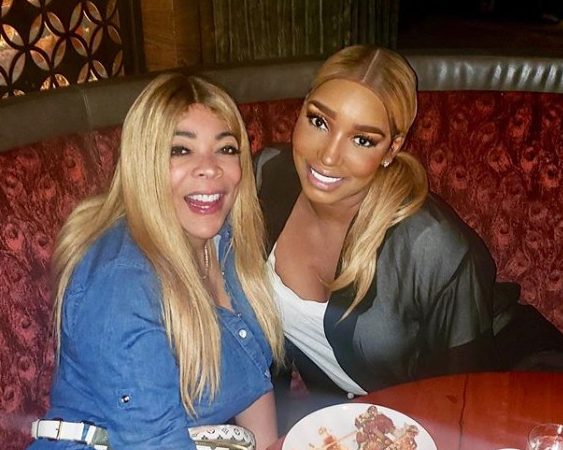 Nene supposedly tried to trick Wendy into being on the reality show again by calling her on speakerphone, while a bunch of other people listened in, to try to guilt Wendy into it.

The Wendy Williams Show host was not happy about it, and told viewers: “Here’s where the ambush comes in. [Nene] said, ‘Wendy, look.’ She was in hair and makeup and wardrobe with all her people.

Wendy continued: “…And I made it very clear, I am not a housewife. Sorry, my career is a bit different than being a housewife. I don’t need that kind of attention. And then I hung up on her.” 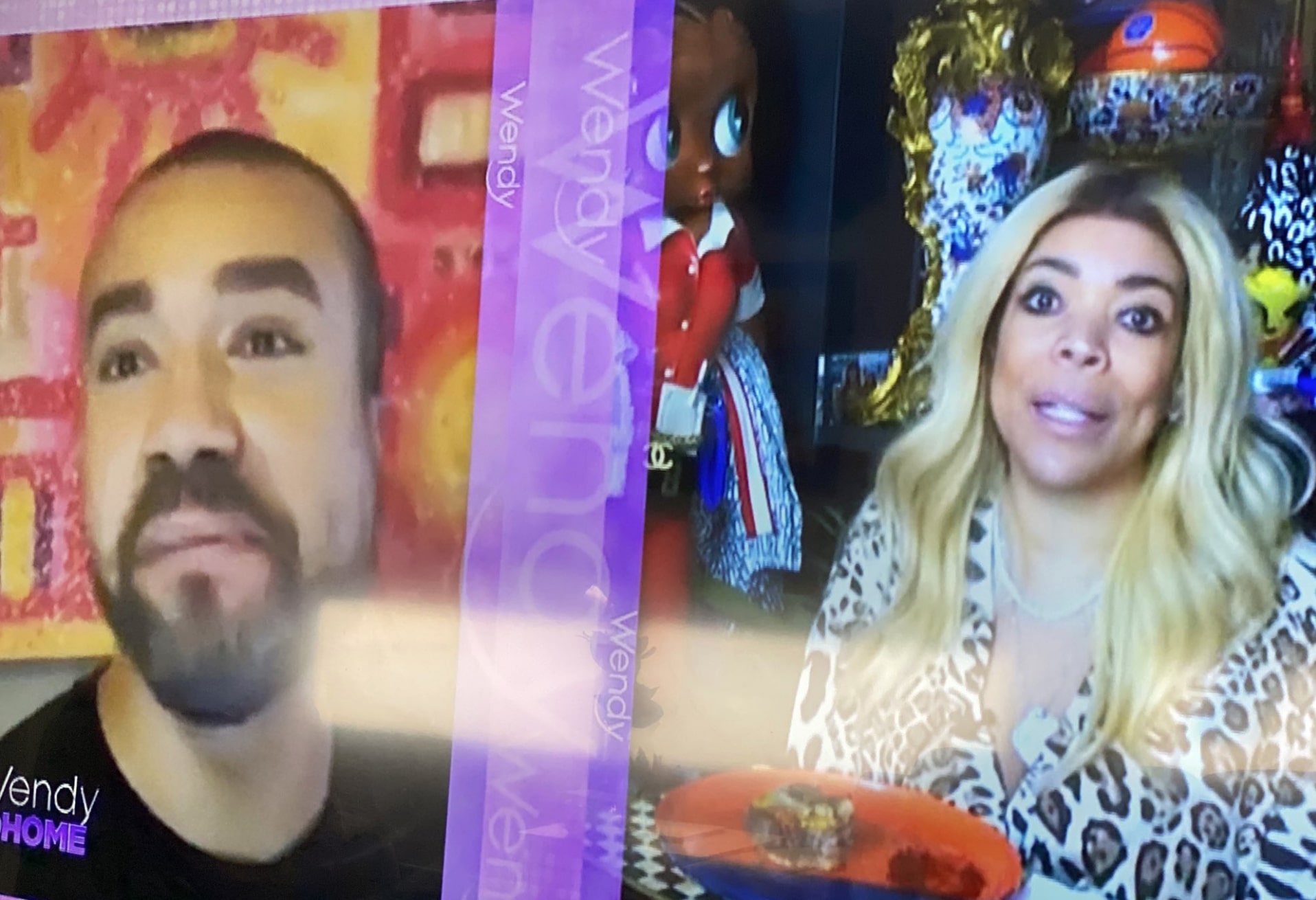 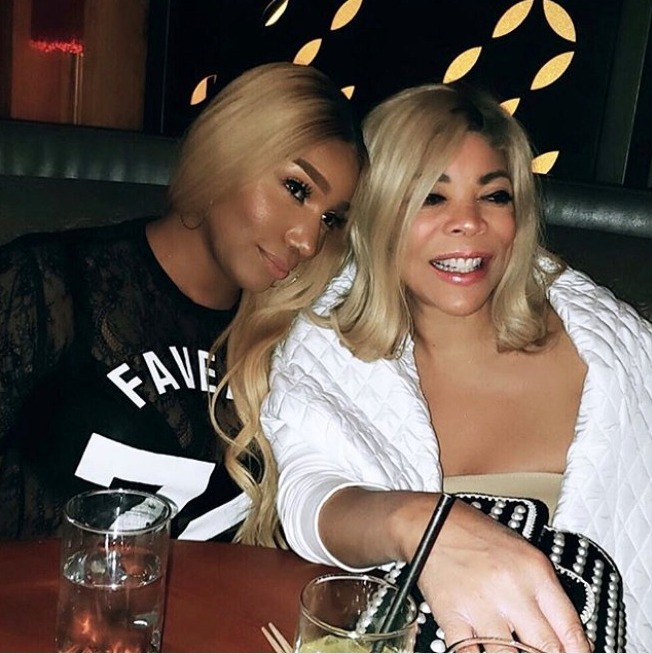 We’ve said it before, we’ll say it again…Women seem to not be able to maintain their friendships. It starts off good, then goes to s***. Look at the shade of it all…

She made her RHOA debut earlier this year when she helped on-and-off-again friend Nene handle the aftermath of her fight with Kenya Moore.

Once was enough for the host, as she does not want to be “slumming it by being some add-on out of a suitcase for some housewives.”

She explained how she is definitely “not a housewife” and worked hard for almost four decades to get to where she is now, with her long-running talk show and nice New York apartment.

This call took place on Friday, and Wendy’s mad Nene not only reportedly ambushed her but then also “never called back and apologized.” 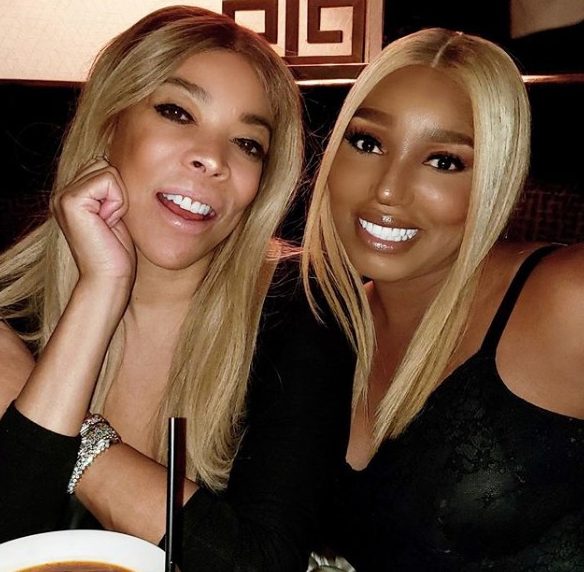 Wendy said: “‘Cause here’s protocol, when you call somebody and you want them to participate in something, you call them off speaker in the other room first…And I would’ve still said no.”

“…She never called after, or even text, to apologize, and I still haven’t heard from her…that was Friday.”

She ended this The Wendy Williams Show hot topic by warning Bravo, “You better not use any of that footage.”