After 25 years, director Peter Jackson’s New Zealand-based Weta Digital will finally finance and produce original content with the launch of Weta Animated. That means building on what Weta has already accomplished with such iconic performance-captured characters as Gollum, Kong, and Caesar, along with its innovative world building prowess, which continues in James Cameron’s upcoming “Avatar” sequels.

Only now the Oscar-winning Jackson and wife Fran Walsh, his producing-screenwriting partner (“The Lord of the Rings” trilogy), will have total control over their own movies and series, powered by the VFX wizards of Weta Digital, led by four-time Oscar winner Joe Letteri, the visionary senior visual effects supervisor.

“We are huge fans of animated storytelling in all of its forms,” Jackson said in the announcement, “but it can be a long, protracted, and often costly way to make movies. That’s, in part, why we have created this company — to change the model and open the doors to filmmakers and storytellers who might not otherwise be given the chance to show what they can do.” 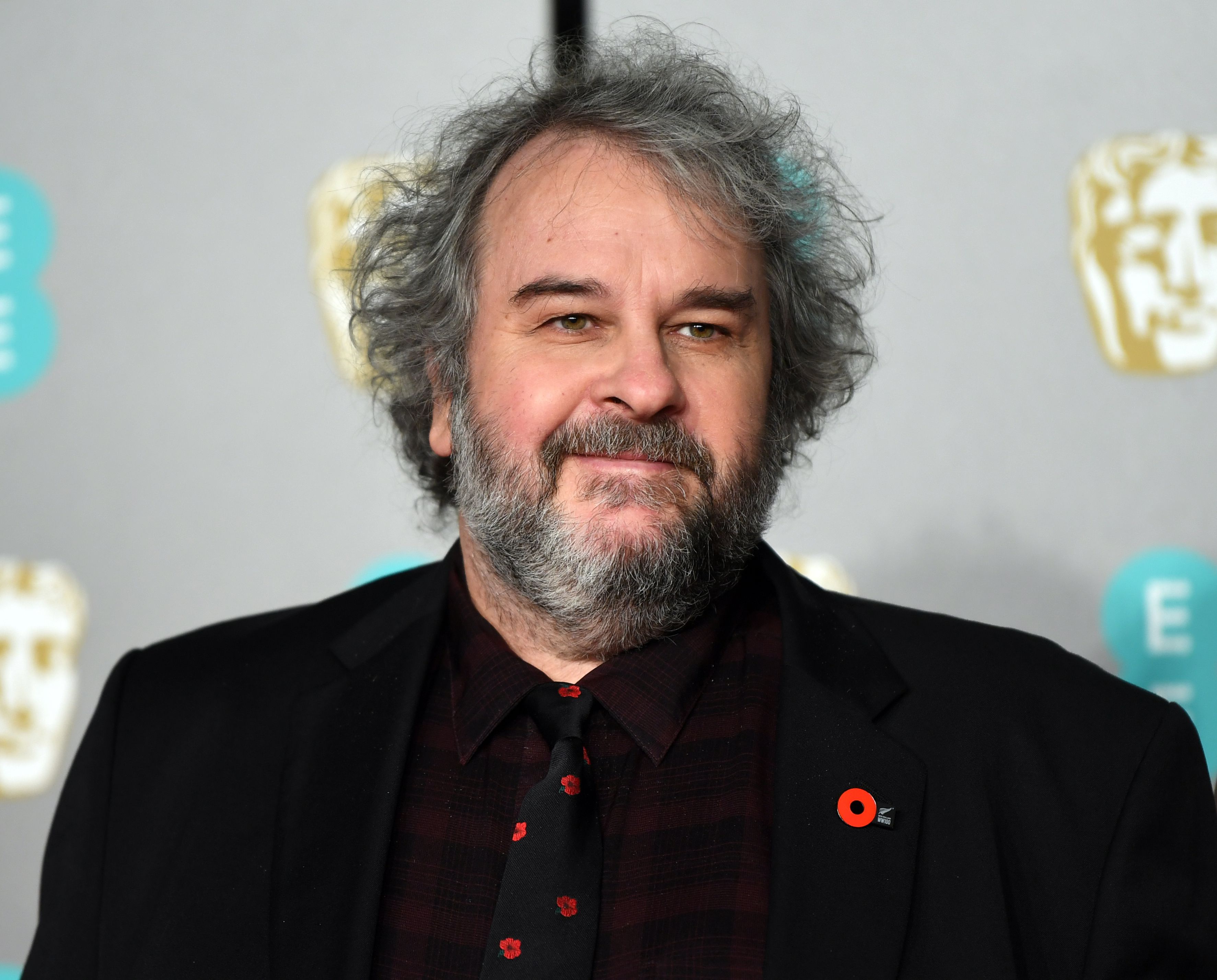 With such streamers as Netflix, Disney+, Amazon Prime Video, Apple TV+, and HBO Max leading the direct to consumer platform explosion, the need for smart animated content is desirable. And this makes Weta Animated an attractive supplier, especially when one considers Jackson and Walsh’s literate taste and Weta’s versatile production pipeline, with a team that has grown to 1,550 artists and engineers.

In terms of potential projects, perhaps Jackson will finally make the long-awaited sequel to Steven Spielberg’s performance-capture-animated “The Adventures of Tintin: The Secret of the Unicorn.” Who knows? There might even be room for Robert Rodriguez to direct an animated sequel to “Alita: Battle Angel,” which ended on a cliffhanger.

“Now is a great time for us to be developing original animation, something I have long been excited about exploring,” added Letteri in the announcement. “Storytelling is an essential part of what we do in visual effects and being able to bring our creative experience to new stories in early development opens up a world of unique possibilities.” 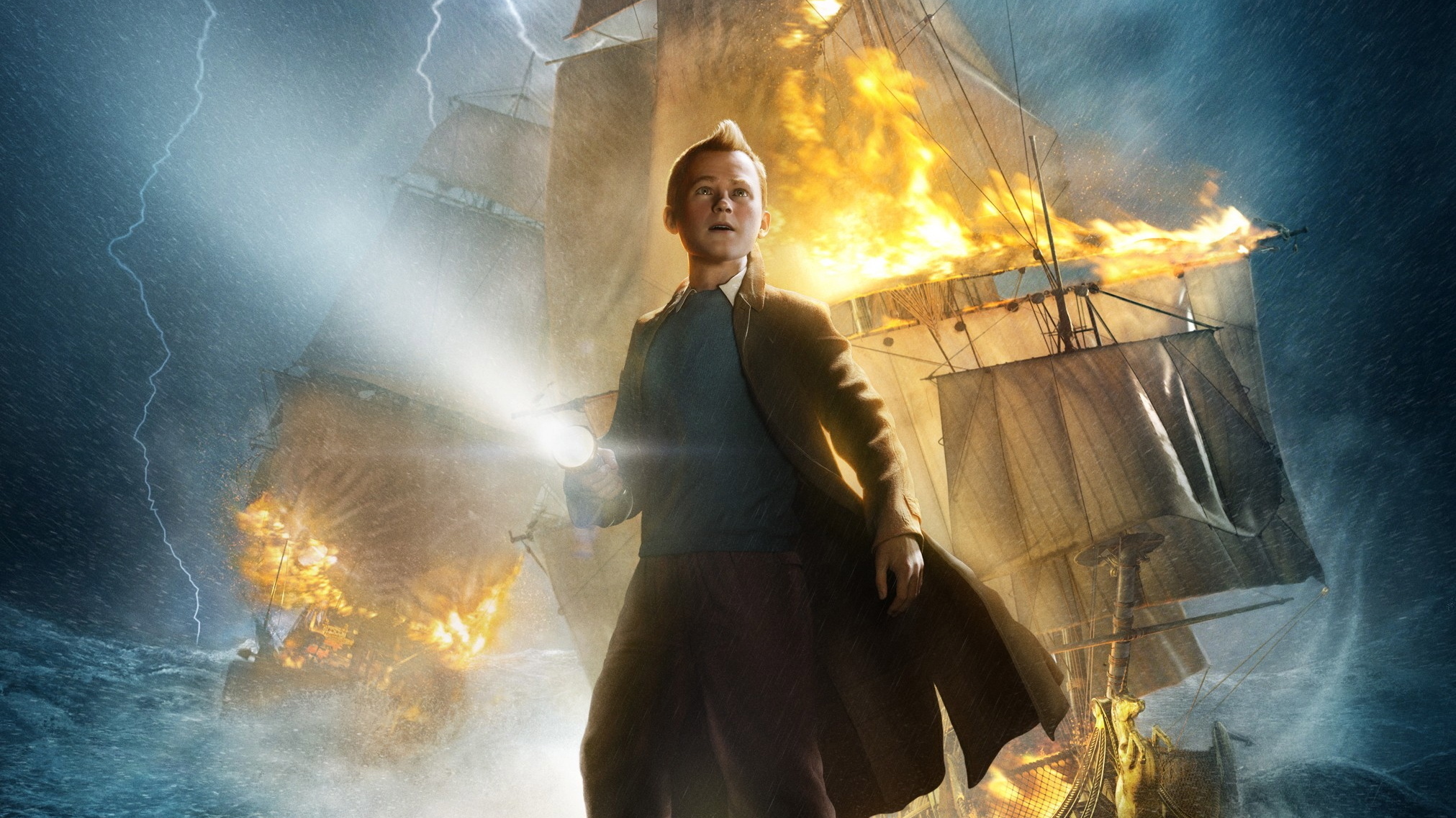 “The Adventures of Tintin: The Secret of the Unicorn”

Weta Animated will staff up all key departments, as Jackson and Walsh have already begun developing projects to write, produce, and direct. But aside from utilizing its world-class performance capture capabilities, Weta will also be able to expand its more traditional keyframed work, as previously demonstrated by King Louie from “The Jungle Book” and Elliott from “Pete’s Dragon.” Indeed, with the more artist-driven keyframe animation, this will be an opportunity to lavish more attention and praise on Weta’s talented team of animators, who have often been overshadowed by the brilliant acting of Andy Serkis as the performance-captured Gollum, Kong, and Caesar.

Then there’s the fact that the six-time Oscar-winning Weta has continued safely and uninterrupted during the pandemic, and is well-equipped for its pivot to original animated content. “The strength of our business is in the artist,” said executive VFX producer David Conley in the announcement. “And over the last few months they have shown that strength not with their creative skills, but with their ability to quickly adapt to new work environments. It puts a lot of pressure on how we manage the business, but its success to date is acknowledged across the industry and really reflects a collective commitment from our entire team.”