THE millennials are turning TWENTY – and with is comes the return on BBC's Child Of Our Time.

The documentary – which has followed a group of kids from birth to adulthood – will check in on three of the children as they turn 20 in a special episode. Here's all you need to know… 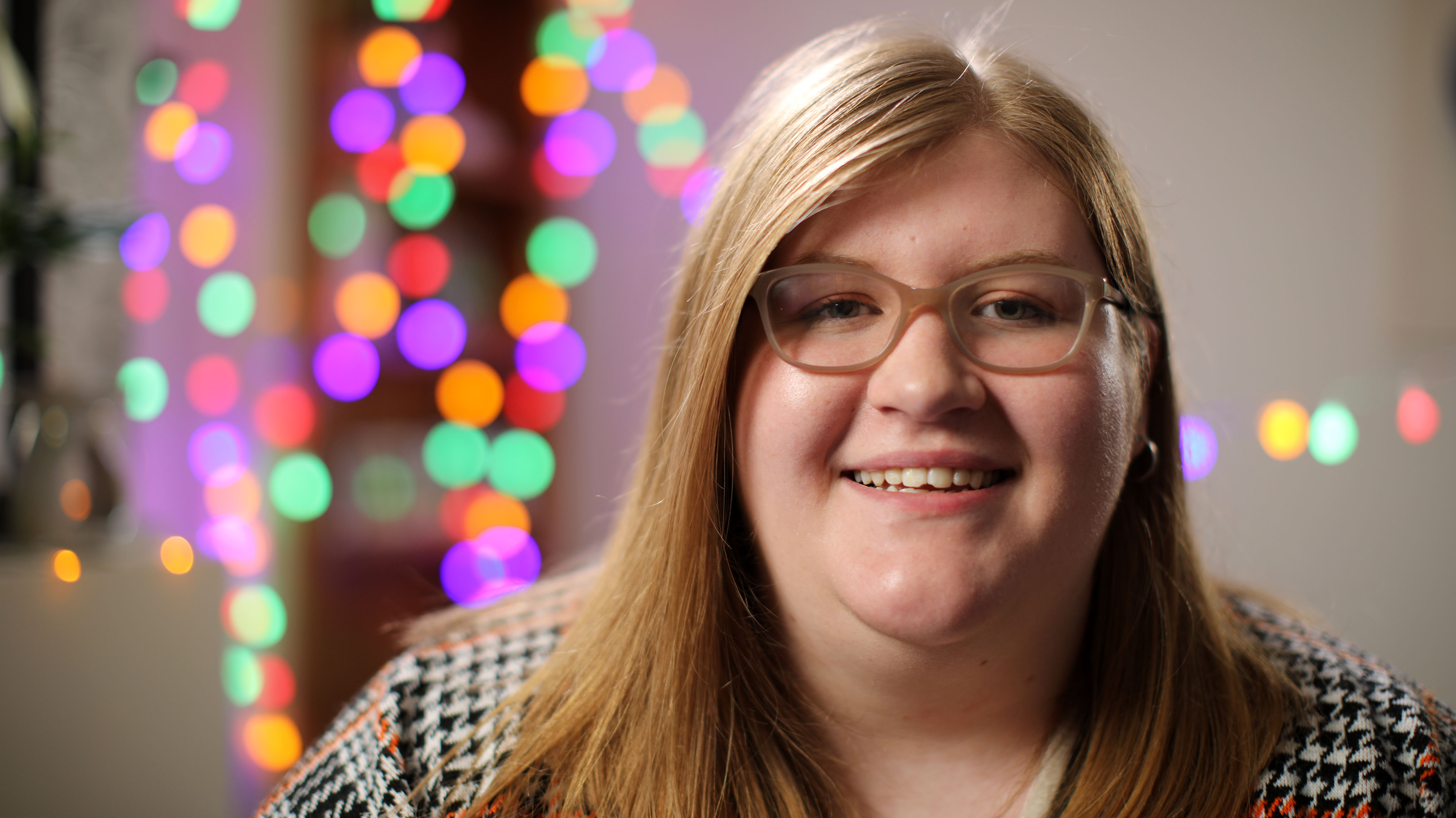 When is Child Of Our Time on BBC One?

The Child Of Our Time: Turning 20 special will air TONIGHT (March 11) on BBC Two.

The episode, airing at 9pm, will be available to watch on BBC iplayer after the show has finished.

The special will focus on Eve, Jamie and Rhianna as they reflect on what it has been like to grow up in this millennium.

And then a number of other children will share their own reflections and experiences on some of the issues that have touched their generation, including mental health, sexual identity, and the pressure to achieve. 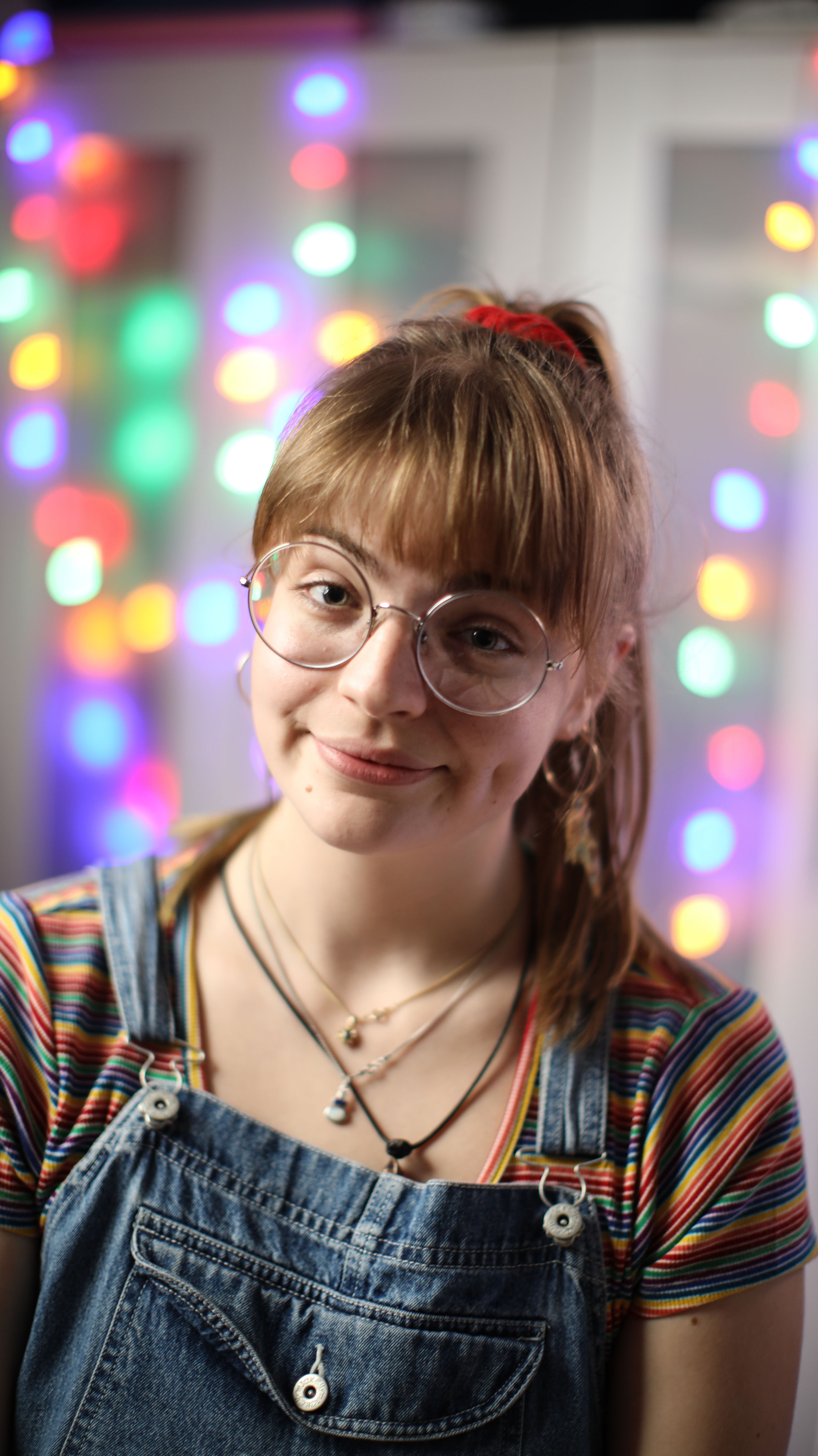 What is Child of Our Time?

First airing in 2000, Child Of Our Time has followed a group of 25 children from birth and checks in on their development with each series.

Its host and guide is moustached brain-box Professor Robert Winston, also known for shows like The Human Body, The Story Of God and The Secret Life Of Twins. 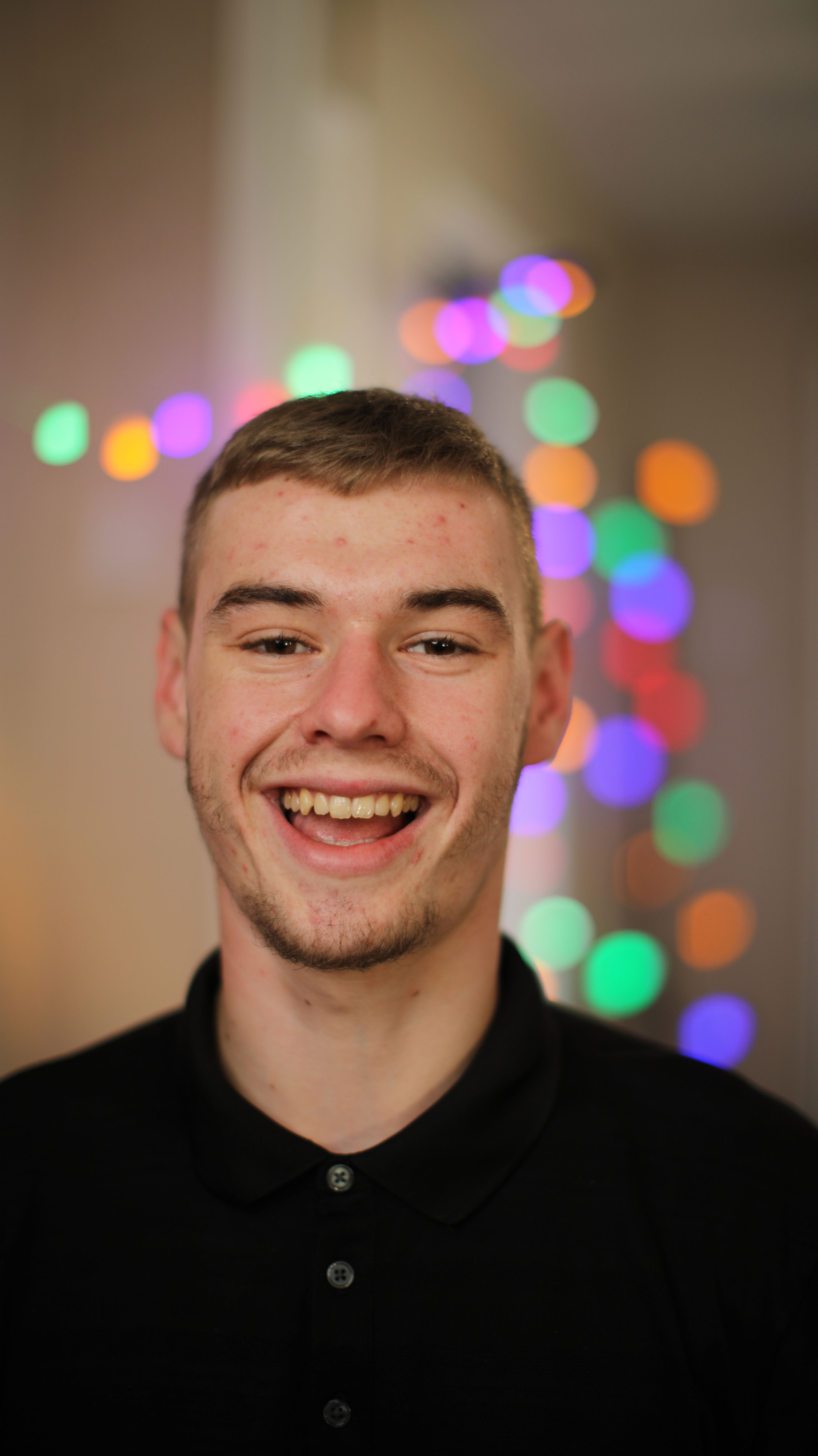 Key topics that the show looks at in its study of the children include behaviour, personality, the differences between males and females, and the battle between nature and nurture.

Lord Winston, 76, believes the programmes are "a genuine public service" because they offer reassurance to parents and kids alike. 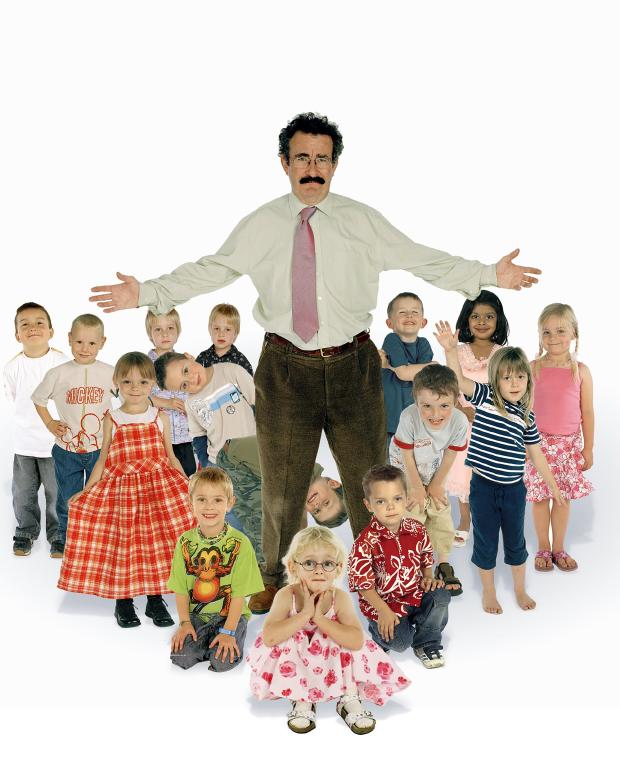 What will happen in Child of Our Time: Turning 20?

Twenty years on, these children are fully grown and can reflect in their own words on growing up during a time of extraordinary social change.

Drawing on thousands of hours of archive footage, this special focuses on three of the children exploring childhood as the first generation of 21st-century UK.

Alongside the fun of childhood, all have faced challenges – they can now reflect on how rebellion, family tension and bereavement have played a part in making them the adults they are today.

Child Of Our Time has been missing from our screens since 2017, so there's a lot to catch up on.