Based in Los Angeles, the former Shed Media and High Noon executive will lead all creative efforts and growth strategies for the prodco. Among Spoke’s marquee projects are four Netflix series – including Hype House and the upcoming Goldin Auctions with Executive Producer Peyton Manning, as well as multiple series for Hulu, More Power for History, starring Tim Allen, and a slate of more than a dozen new series and projects.

Concurrently, Spoke Studios’ Will Nothacker, who has been key to development of the current slate, will return to his production roots in an expanded role as executive vice president of programming for Wheelhouse Entertainment, running the in-house production services and production management arm of the company. For Spoke Studios, Nothacker will work hand in hand with Healey; he will also work directly with Wheelhouse Entertainment’s other label heads on their projects.

“We’re in a major moment of volatility and huge opportunity in the business, which is why Pam’s range across broadcast, cable, streaming, and producing makes her a great fit for Spoke,” said Wheelhouse Founder and CEO Brent Montgomery. “Very much like the early days at Leftfield, we’re focusing on locking great talent and expanding creatively, even when a lot of the industry is bracing and battening down the hatches. This strategy goes to the heart of Wheelhouse and aligns perfectly with Pam.”

Added Healey, “This has always been a hit-driven business and job one is seeking out those gems that can break through. It’s definitely not for the faint of heart and you have to be fearless and fortunate to have the support of great collaborators. I’m so impressed with what Brent and his team are building at Wheelhouse and am eager to dig into it all with everyone at Spoke.” 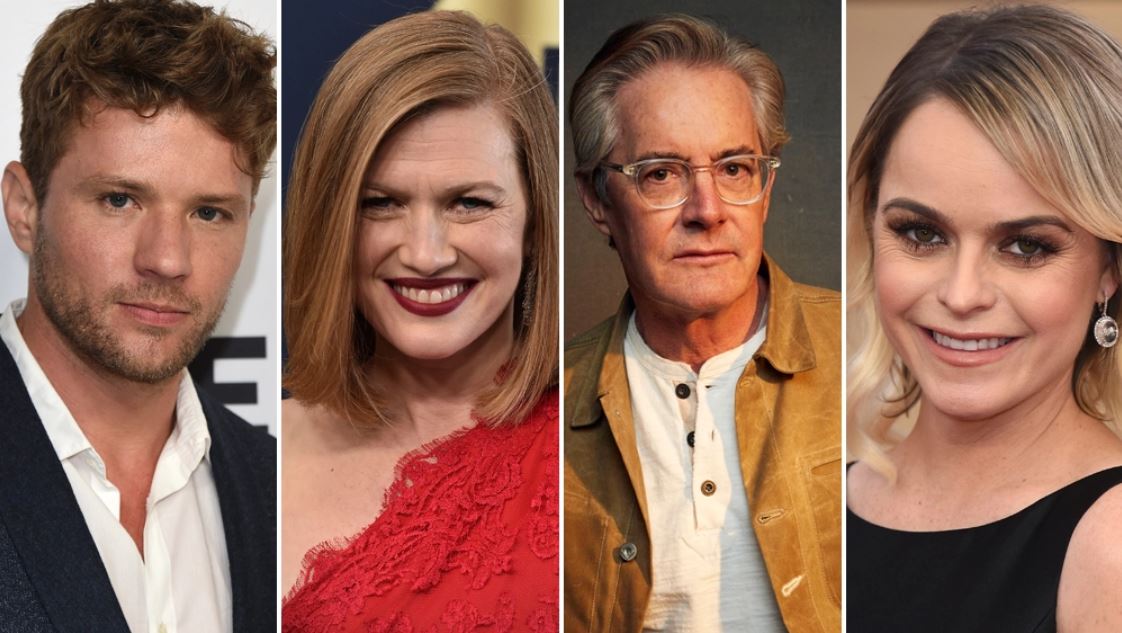