Change is afoot in Hope Valley in When Calls the Heart Season 9. The Hallmark Channel series returns on March 6, and fans are getting their first look at images from the upcoming episodes. Plus, the network has revealed the title for the season 9 premiere. 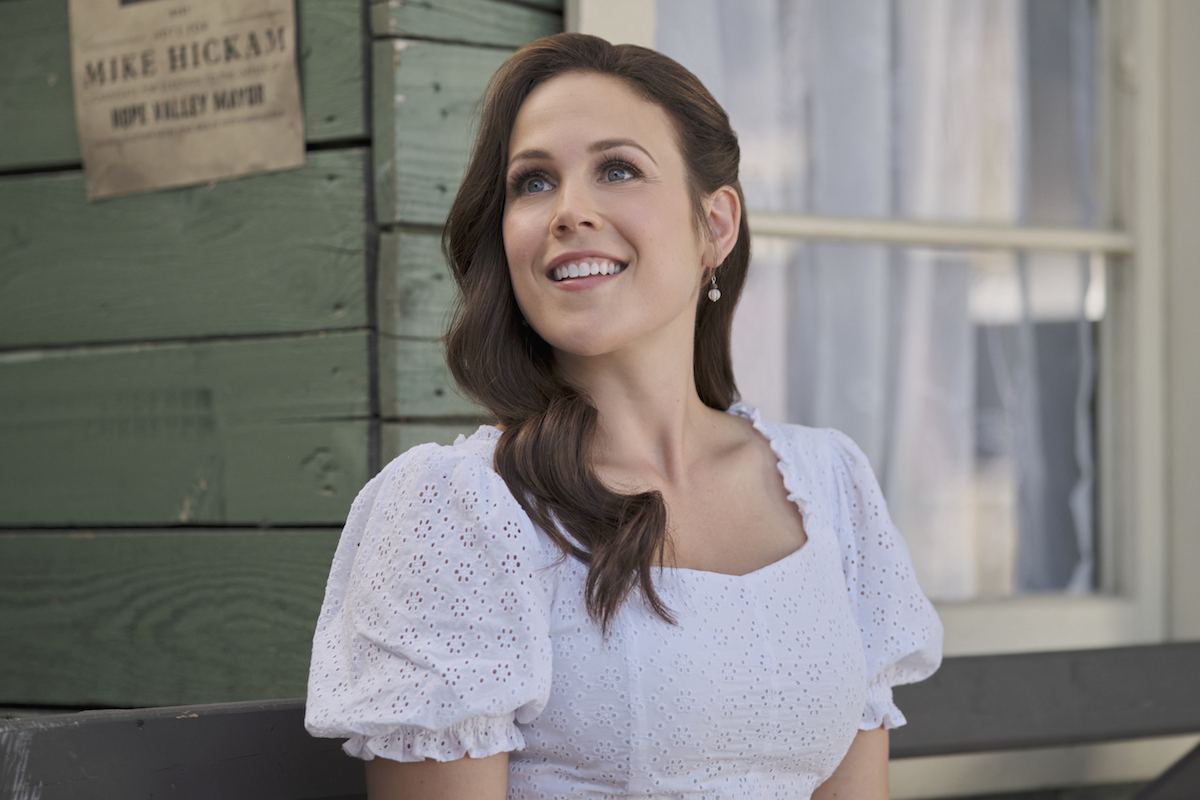 When Calls the Heart’s ninth season premieres in just a few weeks. The premiere episode is titled “In Like a Lion.” Here’s the official description from Hallmark Channel:

Change is in the air for Hope Valley with the foundry that’s to be built and the upcoming mayoral election.  Elizabeth (Erin Krakow) arrives home from a trip to Hamilton.  A potential investor arrives in town to discuss the oil business with Lucas (Chris McNally). 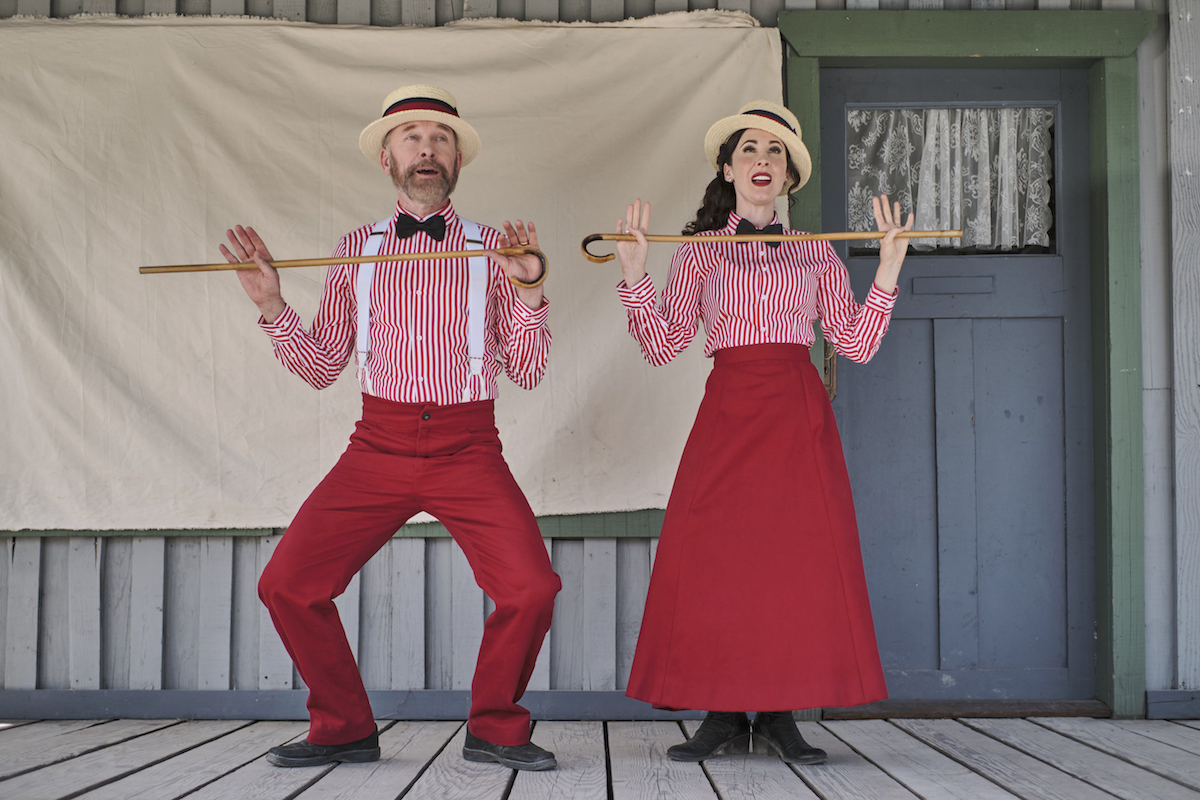 Hope Valley will also be welcoming some new faces this season. Amanda Wong is joining the show as Mei Sou. She’s included in the cast list for the premiere episode, so it looks like Hearties – and Mountie Nathan (Kevin McGarry) – will be meeting her sooner rather than later.

Also new to When Calls the Heart this season is Hyland Goodrich. He’s not playing a new character, though. Instead, he’s taking over the role of Little Jack from twins Lincoln and Gunnar Taylor.

Missing from the premiere episode cast list is Paul Greene, who played Dr. Carson Shepherd. Greene’s character left town at the end of season 8. And as of now, it looks like he won’t be back. However, Martin Cummins, whose Henry Gowen character also set out from Hope Valley in the season 8 finale, will return.

Two other characters who will be absent are Jesse (Aren Buchholz) and Clara (Eva Bourne). In a clip from the new season (via Hallmark Channel), Joseph Canfield (Viv Leacock) reveals that the couple has left Hope Valley to try homesteading in Montana. Bill Avery (Jack Wagner) then reads a letter from Clara, who shares that life in Montana is hard but “our spirits remain high and we’re happy.” 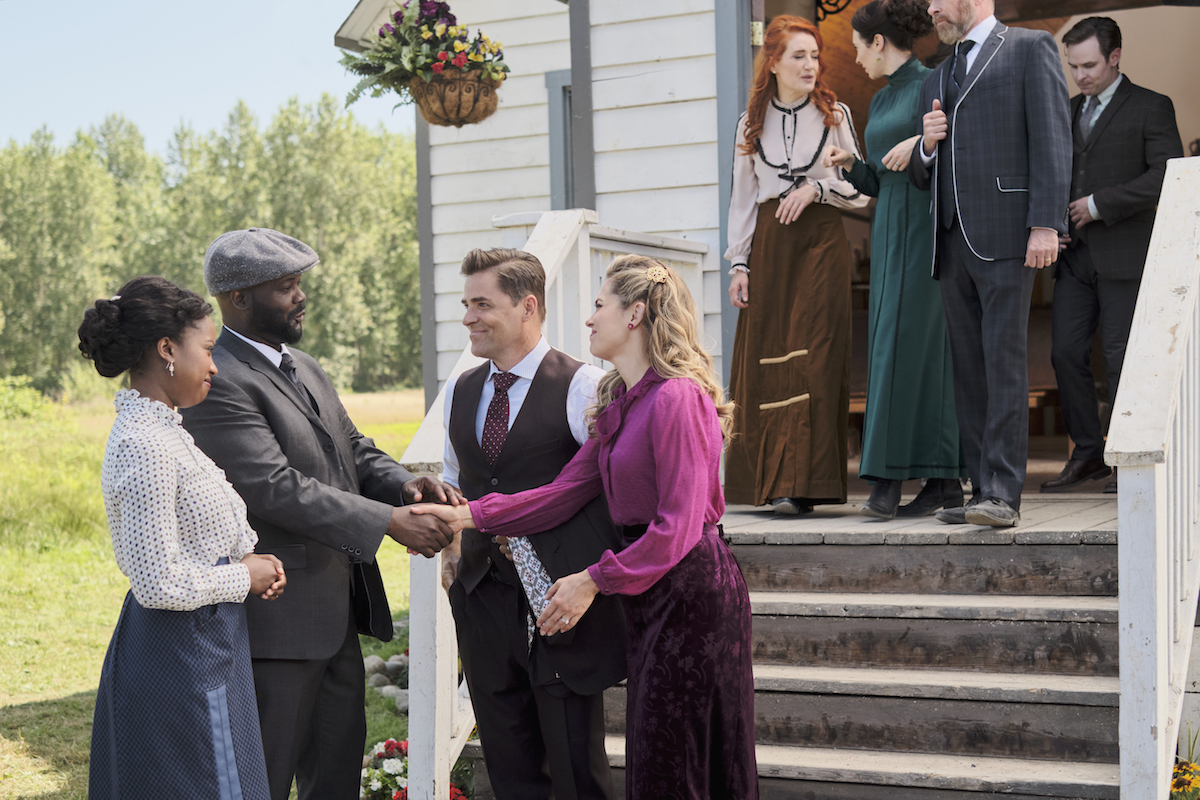 A trailer (via Entertainment Tonight) for When Calls the Heart Season 9 also hints at what’s to come when the show returns. Elizabeth will celebrate the release of her first book while her romance with Lucas heats up, a fire threatens Hope Valley, and Gowen wrestles with his complicated past.

“We’re on the threshold of a new era here,” Bill says in the teaser.

When Calls the Heart Season 9 premieres Sunday, March 6 at 8 p.m. on Hallmark Channel.