I AM Not Okay With This, Netflix's sci-fi-comedy-thriller co-created by Jonathan Entwistle, director of The End of the F***ing World came out earlier this year.

The season finale's dramatic ending has left many desperate for a season two release date. 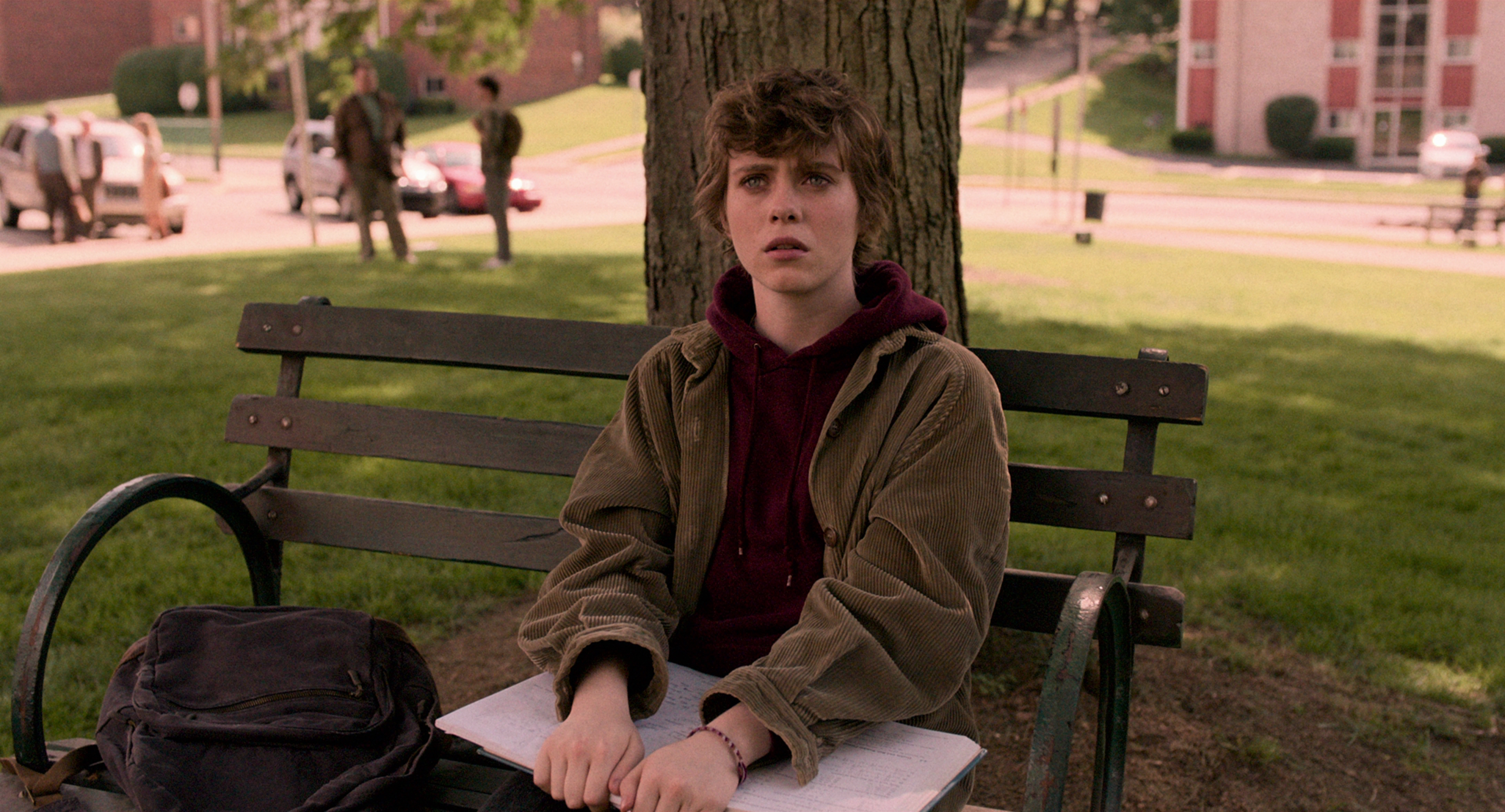 Will there be a season two of I Am Not Okay With This on Netflix?

A second season of the popular show hasn't been confirmed yet by Netflix.

Unfortunately for fans, if a second season is confirmed, it will not arrive until next year. 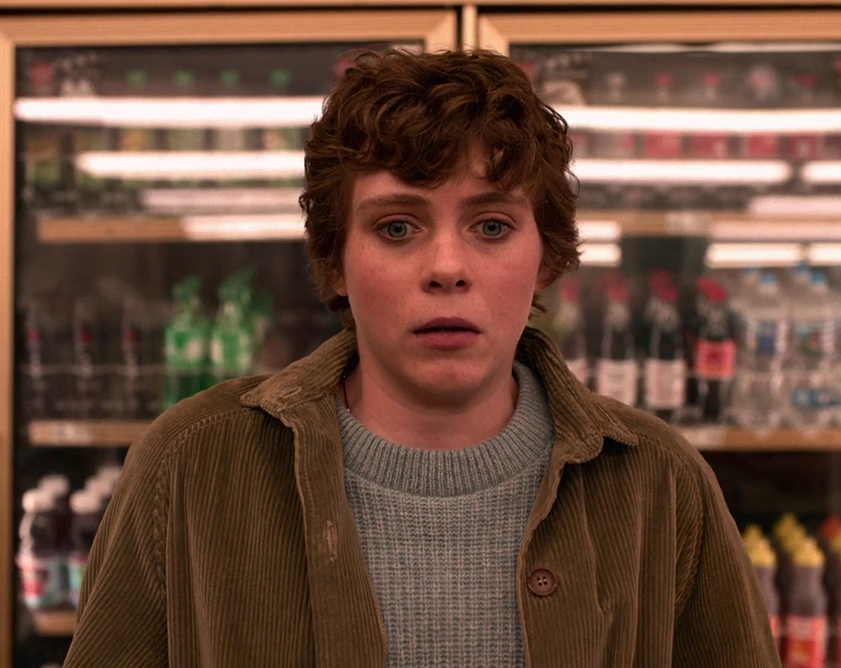 What happened in season one of I Am Not Okay With This?

The seven-episode first season of Netflix's comedy I Am Not Okay With This tells the story of  17-year-old Sydney (Sophia Lillis) from Pennsylvania.

Her father committed suicide a year earlier, and Sydney is emotionally unstable.

In season one, we see Sydney discover she has telekinetic supernatural strengths. In moments of anger or stress, she explodes everything in her path.

This proves problematic when she is also negotiating feelings towards her best friend, Dina (Sofia Bryant) and her friendship with her neighbour, Stanley (Wyatt Oleff).

Meanwhile, Sydney is struggling to understand why she keeps seeing a mysterious figure following her. 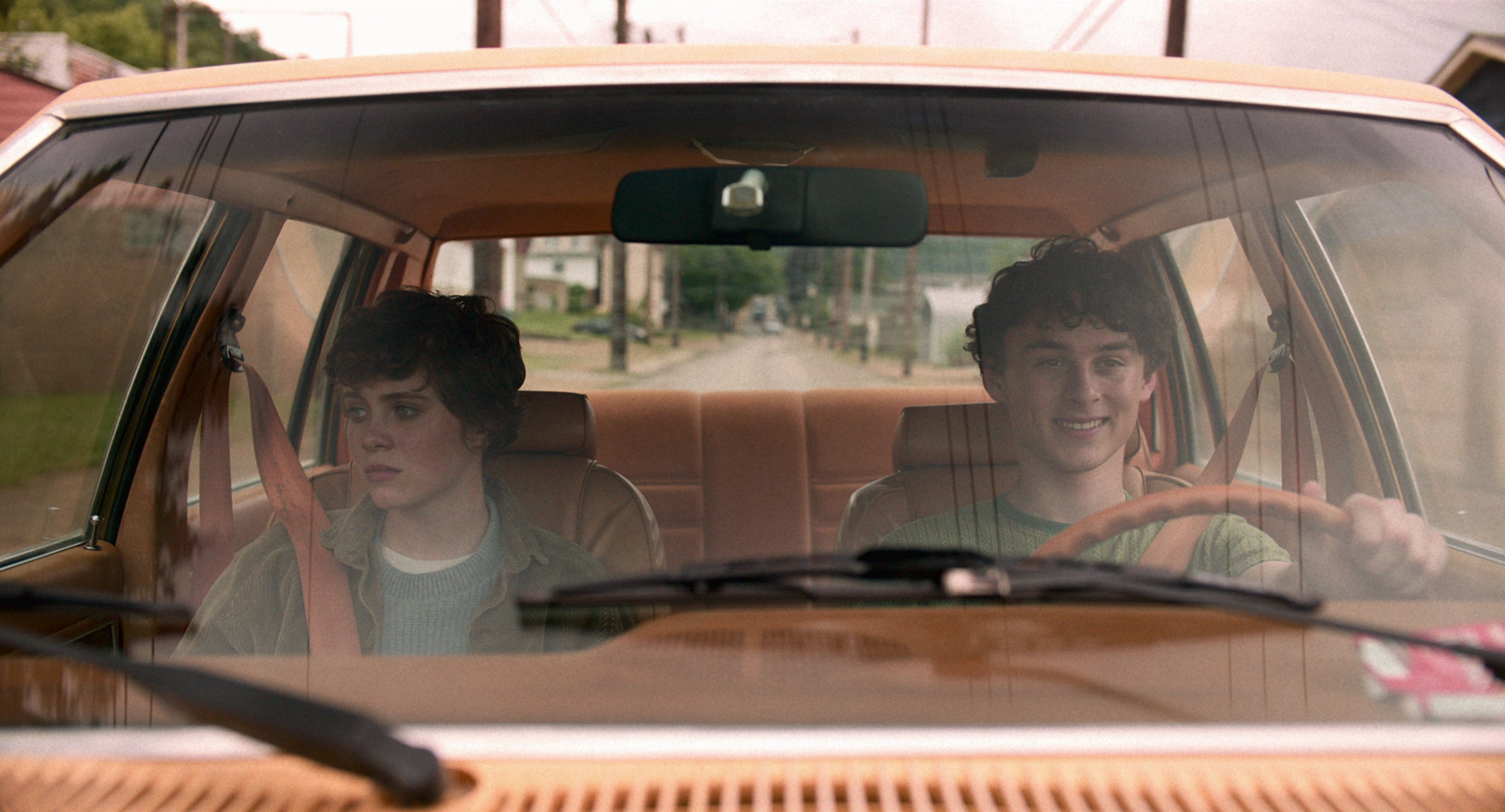 In the season finale, Dina's ex-boyfriend steals Syd's diary and threatens to expose her powers, before she blows up his head in front of all her classmates.

The last thing we see is Sydney storming through the streets covered in blood.

What can we expect from season two?

It can be assumed that there will not be drastic changes to the cast in the second season, so we can expect to see some familiar faces:

However, it is safe to say we may not be seeing Brad, played by Richard Ellis in the second season. At the end of season one, Syd blows up his head after Brad reveals her secrets. 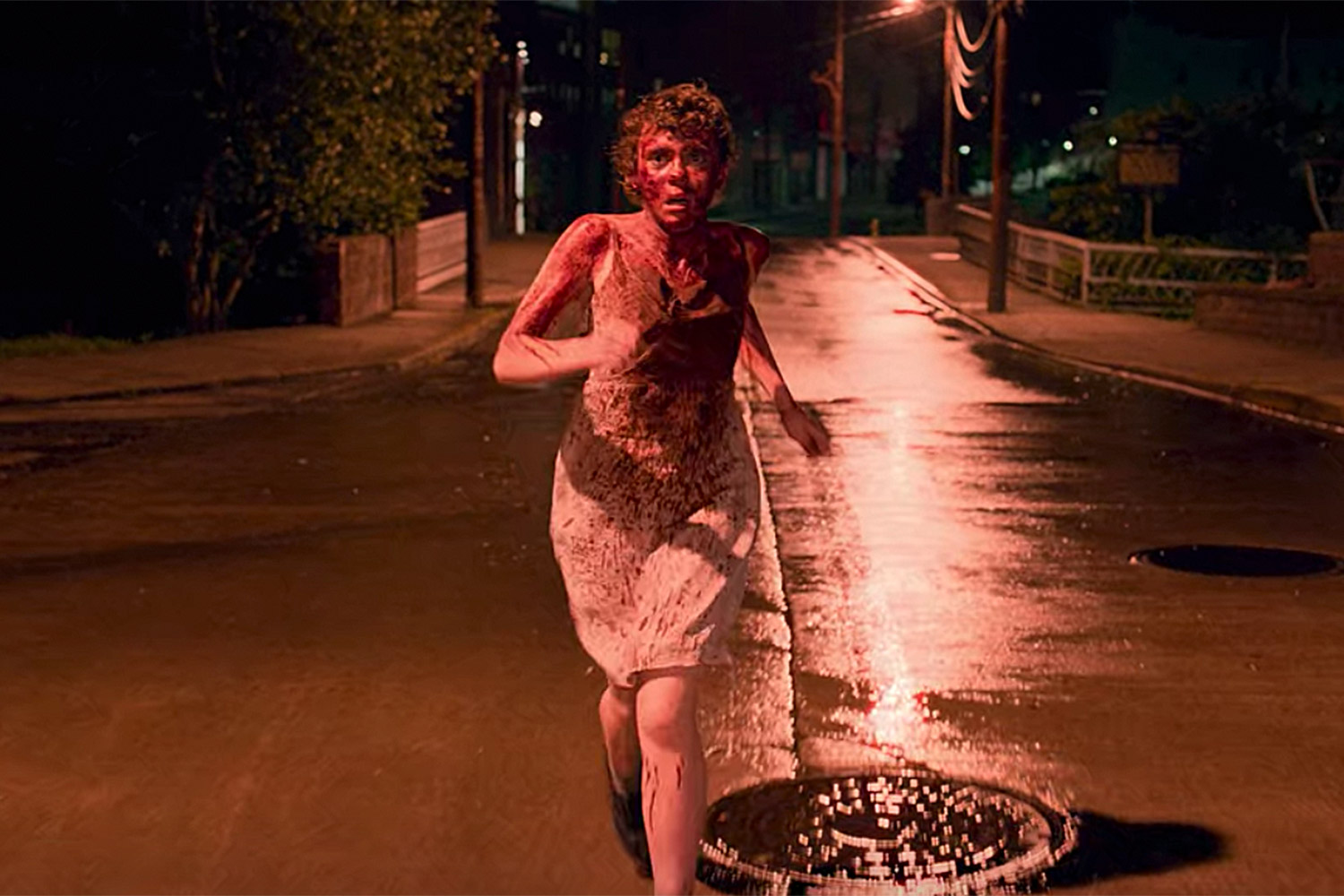 The series is based on a graphic novel by Charles Forsman, but the show has strayed away from its plotline, giving away no hints as to what a second series has in store.

The main mystery left unsolved is the identity of the smoky figure that Syd keeps seeing throughout the first series, and so season two may focus on this issue.

He added: "I think when you’ve got the type of powers that she’s got you can become an asset in a bigger world that’s been brewing outside of the tiny town where we started the story,”

“So I’d like it to immediately off the bat to be a hint that whoa there’s a bigger world out there than just one girl with crazy powers."

I Am Not Okay With This is available to stream now on Netflix.