UNLIKE many contestants who have departed from Love Island together, Camilla Thurlow and Jamie Jewitt are still very much coupled up three years on.

Now, the two stars, who met on the ITV2 reality TV show, are expecting a baby – but when are they due? 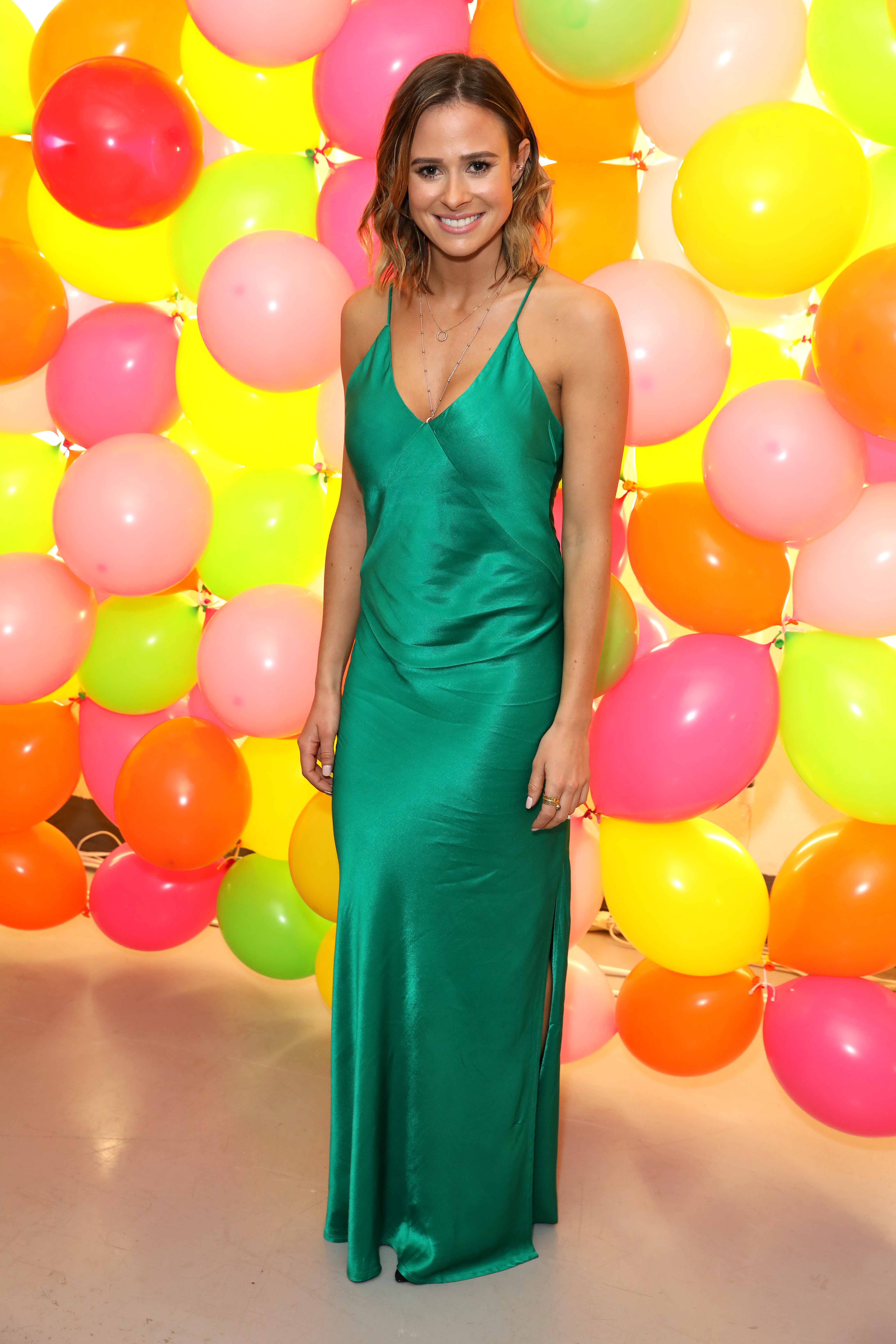 When is Camilla Thurlow's baby due?

They announced the pregnancy in a post on Instagram on May 17, 2020, in a sweet video compilation of family and friends finding out the lovely news after being sent a copy of their baby scan.

The couple, who filmed themselves on their sofa at home with their dogs at the start of the clip, revealed in the caption that they are 17 weeks along, with their little girl or boy due in October.

Camilla wrote: "So @jamiejewitt_ and I have managed to make something pretty special and we're not talking about the video…#17weeks #October2020."

The couple moved into their own place in 2019 after living with Jamie's parents. 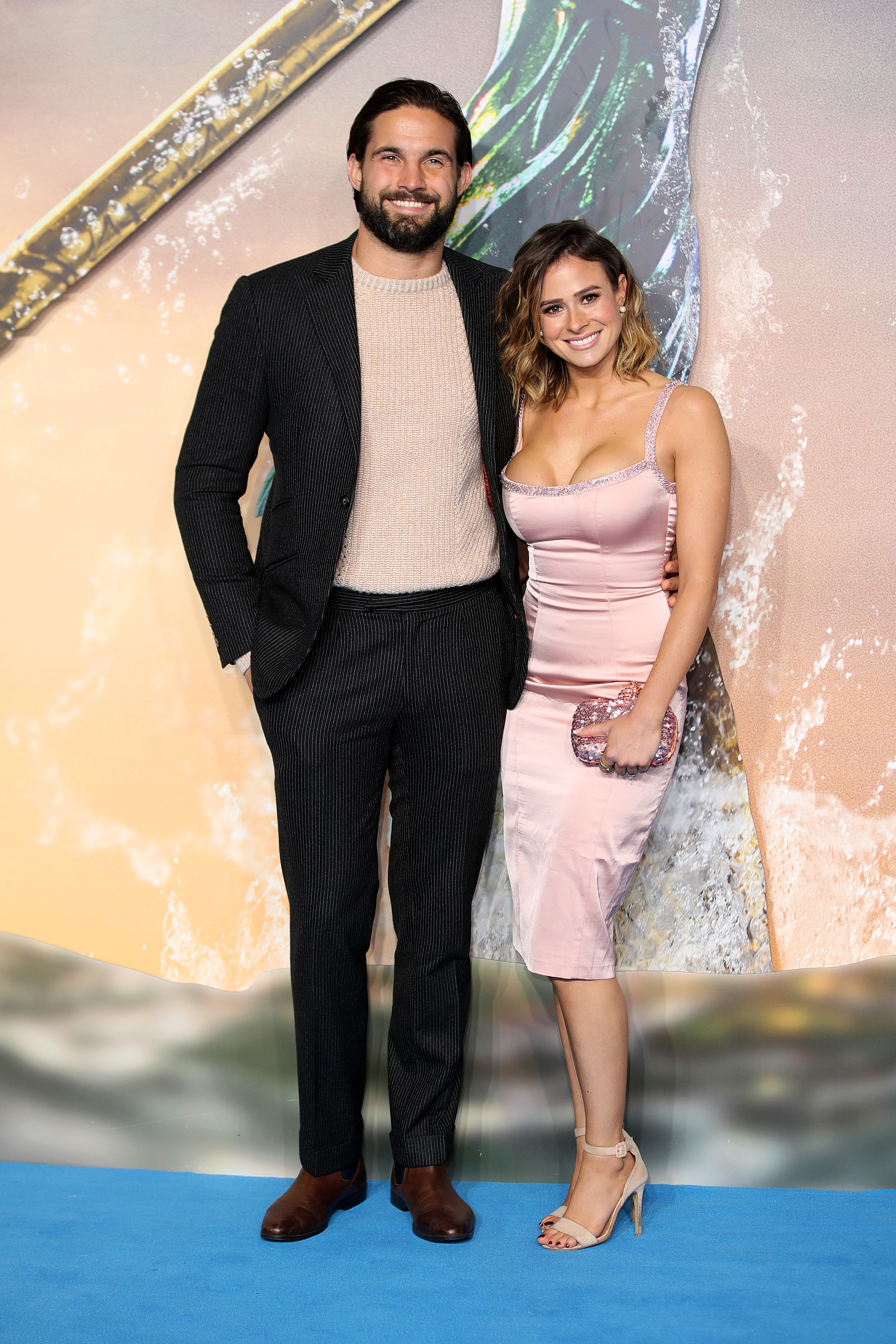 When did Camilla and Jamie get together?

The future parents met on Love Island in 2017.

In the first few weeks on the series, Camilla struggled to make a romantic connection with any of her fellow contestants.

She allowed herself to be wooed by Jonny Mitchell, only for him to ultimately dump her in favour of Tyla Carr.

Her spirits were briefly raised by new entrant Craig Lawson, who boosted her ego before coming on too strong and she had to put the brakes on.

Then Jamie entered the villa – and they immediately clicked before being crowned runners-up behind winners Kem Cetinay and Amber Davies, who split after four months.

Camilla, who previously had a fling with Prince Harry, exclusively told The Sun shortly afterwards that she was glad things hadn't worked out with the royal because it paved the way for her finding true love. 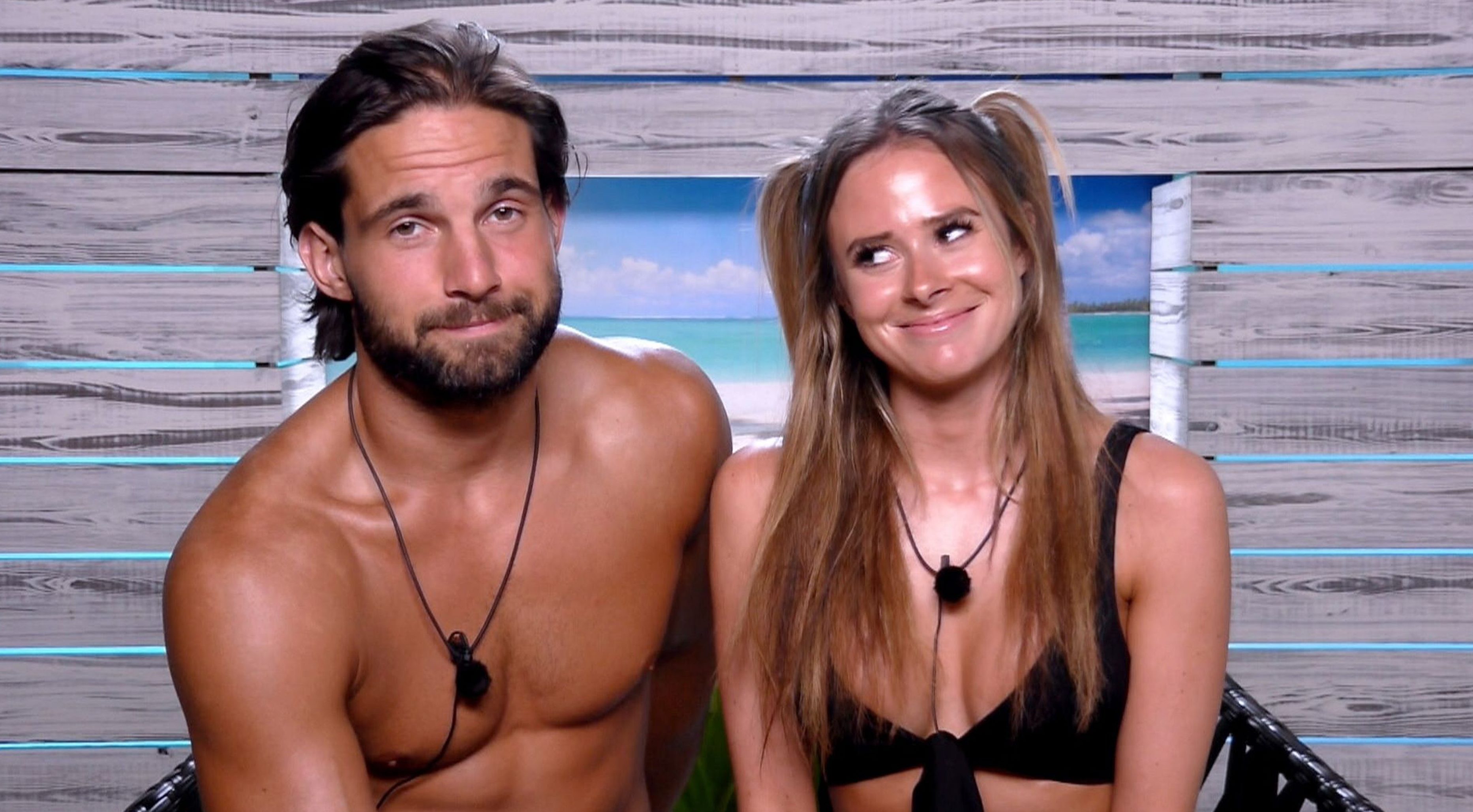 Do any other Love Island stars have children together?

Camilla and Jamie aren't the only couple to welcome kids after meeting on the show.

In 2017, Cally Jane Beech and boyfriend Luis Morrison – who met on the first series in 2015 – welcomed daughter Vienna Morrison-Beech, however they split the following year.

The 2016 winners, Cara de la Hoyde and Nathan Massey, had son Freddie in 2017 before marrying in 2019, and revealed in March 2020 that they are expecting a second child.

Camilla and Jamie's co-stars, Jess Shears and Dom Lever – who married in 2018 – welcomed a baby boy the following year.

Emma-Jane Woodhams, who appeared on the 2016 series, had a son called Alfie with then-boyfriend Jordan Bye in 2017.

Jess Hayes, who won the 2015 series, had a son, Presley, in 2019, while Hannah Elizabeth – who came runner-up that year – welcomed a baby boy in November 2019, just days after announcing she'd split from her fiancé, YouTuber George Andreetti.

Winner of the 2018 series, Jack Fincham, had baby daughter Blossom at the beginning of 2020 after a brief romance with his friend Casey Ranger.