OUR Girl season four comes to an end TONIGHT (Tuesday April 28, 2020) as the military unit continues its tour of Afghanistan.

This series of BBC military drama will be Michelle Keegan's final outing as Georgie Lane, a role which has seen her spend months aboard filming but where exactly is the show shot? 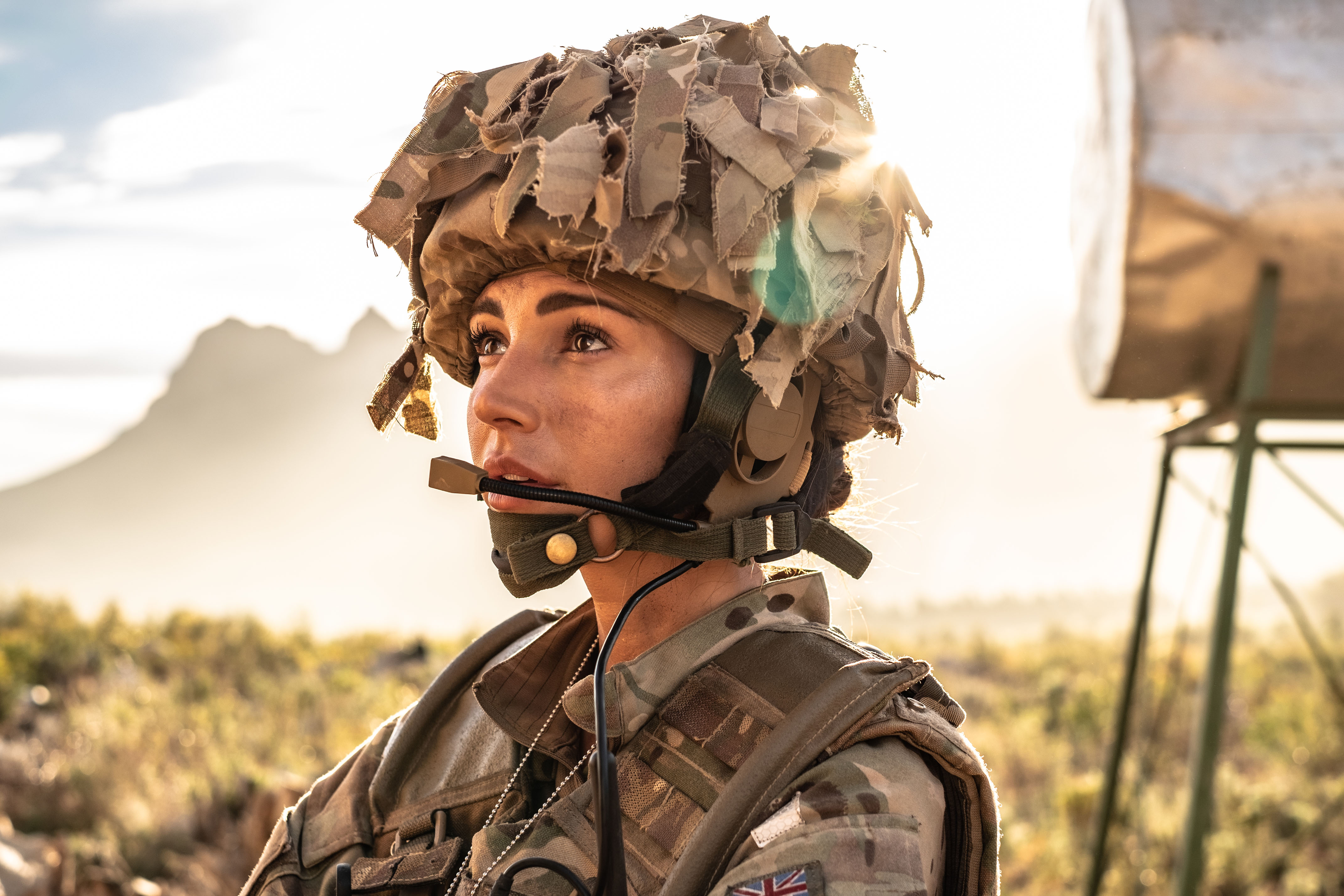 Where is Our Girl filmed in South Africa?

In series four of Our Girl Michelle Keegan returns for a final time to play Private Georgie Lane.

The new six-part series will see Georgie promoted to Sergeant and returning to Afghanistan "to face her own fears".

However, the scenes were filmed in South Africa, just like the first three seasons of the show.

Here's all you need to know about the locations used in South Africa.

Franschhoek was one of the locations used for filming Our Girl.

Franschhoek, which is Afrikaans for ‘’French Corner’’ is one of the oldest towns of the Republic of South Africa, located in the Western Cape Province.

It is known for its breathtaking scenery and wine vineyards.

It has a population of approximately 15,000 people and is just over 45 miles away from Cape Town.

Cape town was also used, and specifically Cape Town in the Western Cape of South Africa provided the perfect landscape to replicate the look of Afghanistan.

And many shots were filmed in dustier, desert-like terrain just 20 minutes outside of Cape Town.

Executive Producer Caroline Skinner explained: "We used the mountains of the wine region, which are very similar to Helmand Province for Afghanistan.”

The new series is split between Georgie’s home town of Manchester and Afghanistan where 2 Section are touring.

Some of the scenes were also filmed in South Africa, while others were filmed back in the UK.

When is Our Girl on TV?

The first and second seasons of the military drama series consisted of five episodes each but season three's run – which was split into two parts – was the longest to date, at 12 episodes.

This series will be much shorter and will consist of only six episodes.

It is also Michelle's last appearance in the drama.