DETECTIVE series Endeavour, the prequel to Inspector Morse, recently returned to filming for an eighth series.

Much like season five – which will be re-aired this Friday, 25 June, on ITV at 8:30pm – the next instalment of the show was filmed in several British landmarks. But where exactly did the cameras settle? Let's take a look… 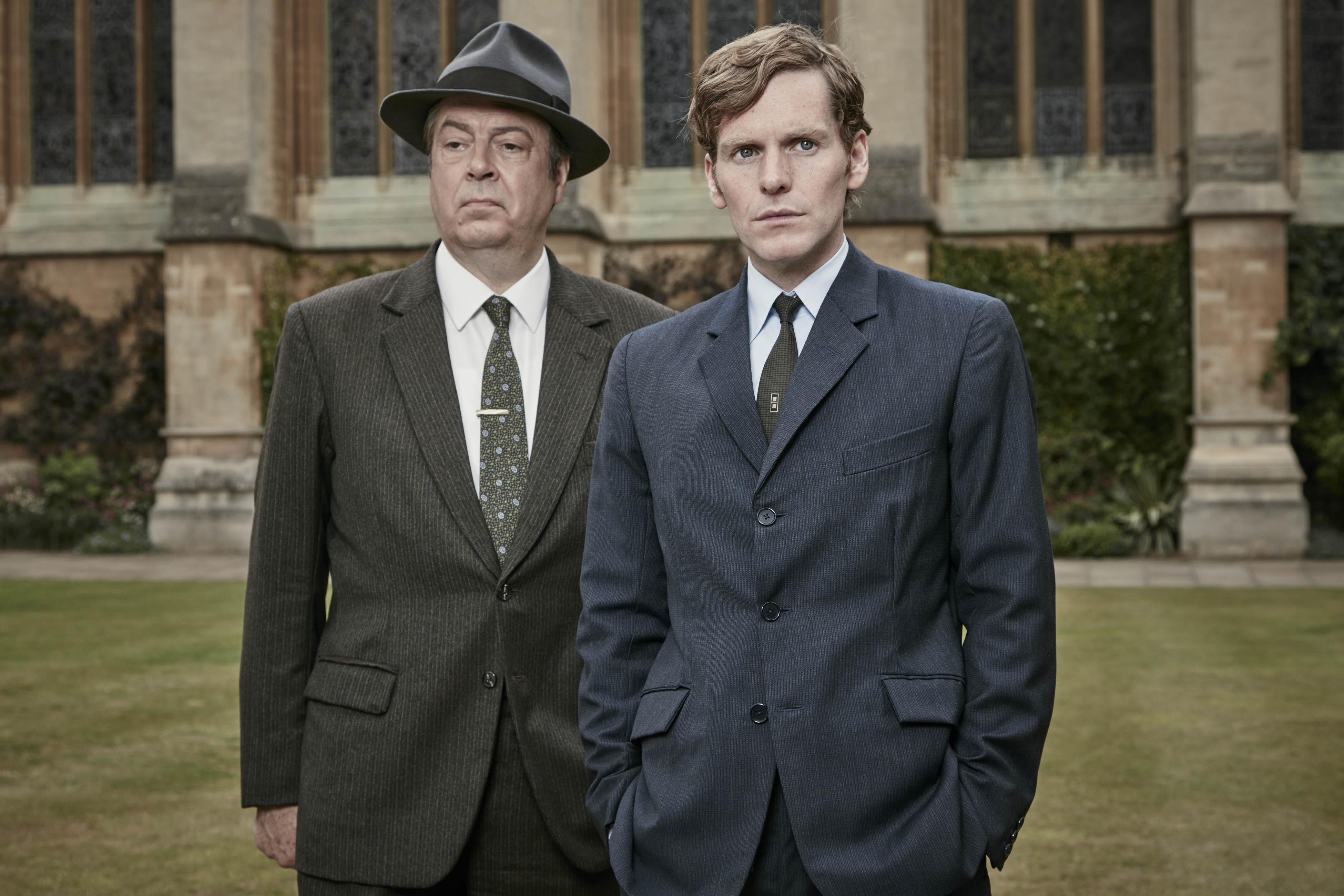 Where is Endeavour filmed?

For the filming of Endeavour, actors have been told to meet the production team and camera crews in Oxford. 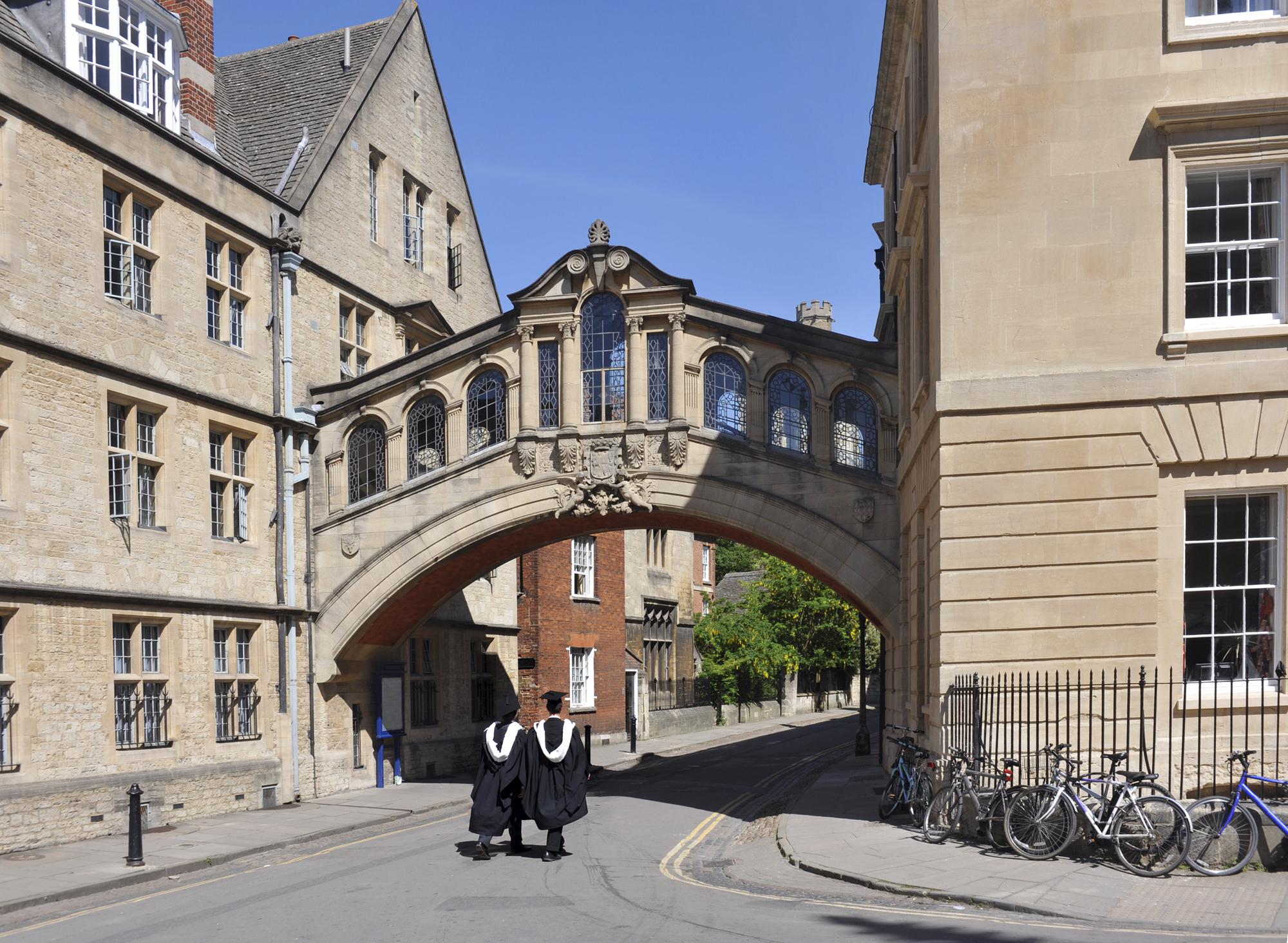 The Bridge of Sighs is actually called Hertford Bridge, and is a skyway joining two parts of Hertford College over New College Lane in Oxford, England.

It was built in 1913-14 and designed by architect Thomas Graham Jackson.

The Bodleian Library – located in Broad Street, Oxford – is the main research library of the University of Oxford – and it's one of the oldest libraries in Europe and holds over 12 million items.

The library is a favourite location for filmmakers, and can be seen in the opening scene of The Golden Compass, Brideshead Revisited, Another Country, The Madness of King George III, the first two Harry Potter films, The History Boys and the X-Men series.

The museum was built to house the cabinet of curiosities that Elias Ashmole gave to the University of Oxford in 1677.

Thee Ashmolean Museum has long been a favourite Morse location – it's central to the first episode of the second series of Inspector Morse, and featured in the first ever episode of Lewis, when Inspector Lewis and Sergeant Hathaway browsed the museum's collection of ancient Greek coins. 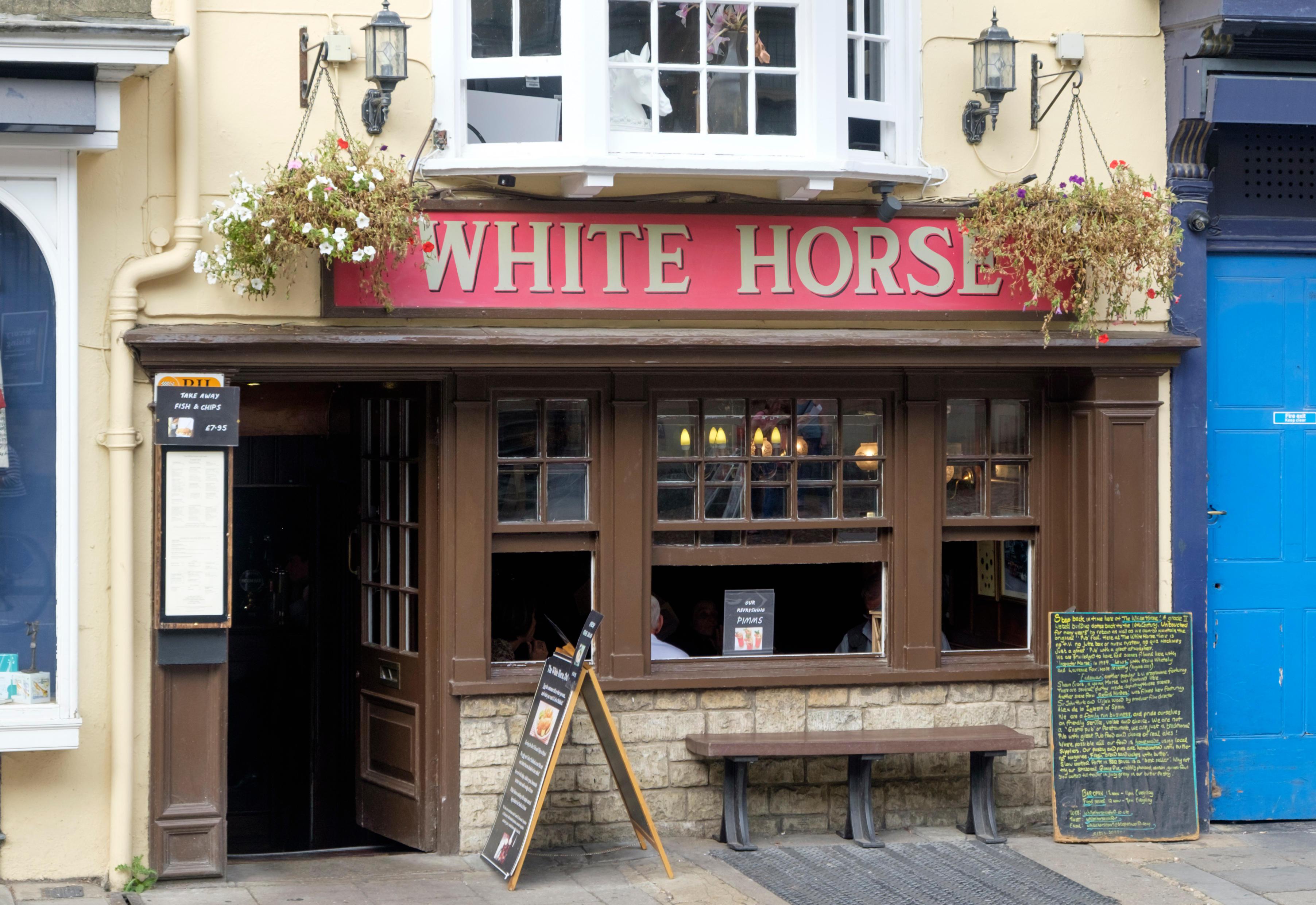 The White Horse has been used as a location by Morse, Lewis and Endeavour.
It's a grade two listed building that date back to the 16th century.
If you're planning to pay them a visit, they serve homemade food and a selection of real ales.
Their address is: 52 Broad St, Oxford OX1 3BB.

Can I visit Oxford and the Endeavour set?

Oxford is a popular town for Brits and foreigners to visit.

But as of February 2020, fans of the show can also count on a tour of the Endeavour set where they are taken across Oxford for a two-hour visit.

The tour includes a visit to various Oxford colleges – a list that changes daily, depending on which ones are open – as well as the main locations of the Endeavour filming set.

Fans additionally get plenty of behind-the-scenes anecdotes from the guide.

Group sizes are, for now, limited to 20 people, in accordance with the latest Government measures against coronavirus.

When is Endeavour on ITV and how can I watch it?

The fifth series of Endeavour is back on the screens tonight at 8:30pm.

Viewers who missed out can watch it again on ITV Hub.

Although the eighth instalment of the show is set to be released on TV in 2021, ITV has yet to announce an air date.