MASTERCHEF UK fans have been tuning in to the popular cooking show's 16th series.

We take a look back on what restaurants have been featured in the previous series and where the show takes place. 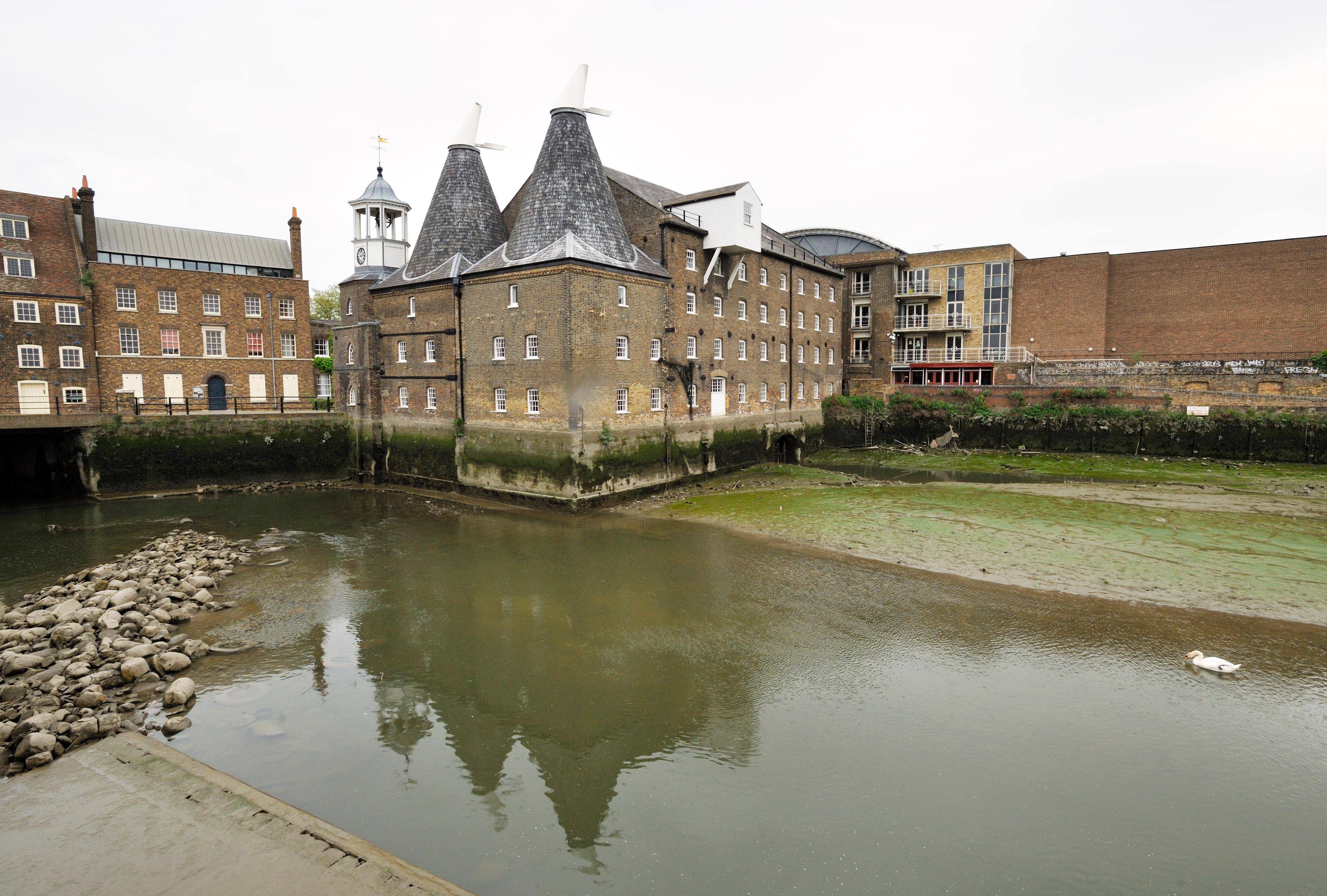 Where is MasterChef filmed?

Since 2014, MasterChef has been filmed at 3 Mills Studios, in East London.

It is in the London Borough of Newham, and is in between Bromley-By-Bow and West Ham tube stations.

It’s the site of a former distillery that is now a film and television studio, and has also been used for Gordon Ramsey: Cookalong Live, Million Pound Drop Live, Stand Up To Cancer, and Bad Girls.

Previously, it was filmed at: 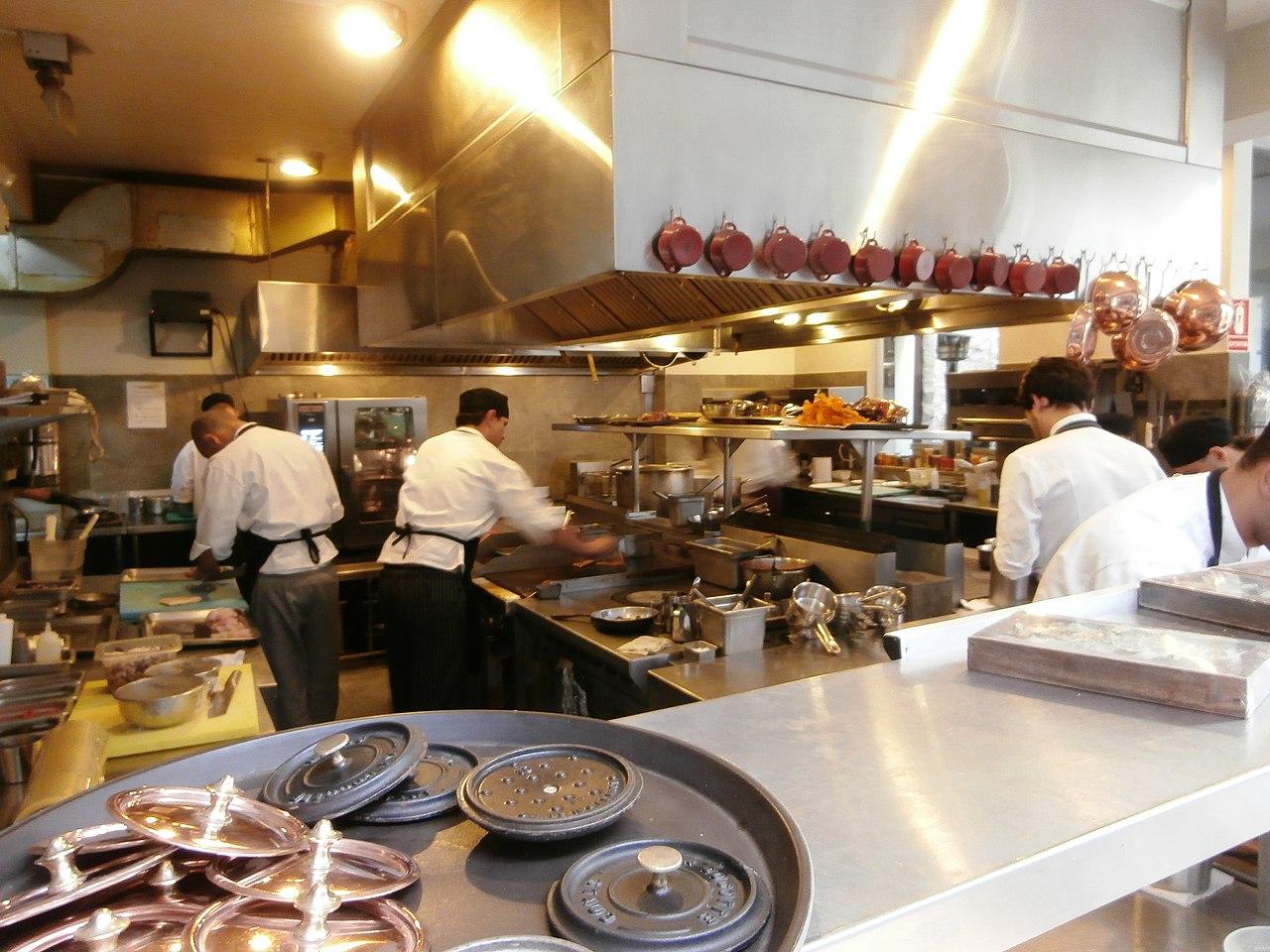 What restaurants have been featured and where could they end up going this year?

In 2018,  the team headed to some of the most wonderful restaurants yet and we can only hope that this year they somehow manage to top it.

They headed to Sartoria, in Mayfair, London and had to prepare every dish on the menu for its customers.

Towards the end of the series, the five remaining contestants travelled to Carlton Towers in North Yorkshire, which is home to Lord and Lady Fitzalan-Howard.

Although they live there, members of the public can stay and eat there, and the contestants were tasked with cooking for the lord and lady, as well as local Yorkshire producers.

And then, with just four cooks remaining, the team were taken to Peru to work with chef Virgilio Martinez.

The contestants were made to work the hectic lunch service at his world-famous restaurant Central, and were given three hours each to cook a dish from his impressive 17-course tasting menu.

Then, they were taken to the Lima Country Club Hotel in Peru, and tasked with making their own Peruvian style dishes.

In 2019, they battled it out at the Glyndebourne opera house before having to cook a five-course tasting menu at the Royal Society in London.

Then they flew out for the culinary adventure of a lifetime in Hong Kong.