NOUGHTS And Crosses might be set in an alternate world but the locations they have filmed in are very real indeed.

Filming took place in South Africa but we have the lowdown on where the main locations are in real life. 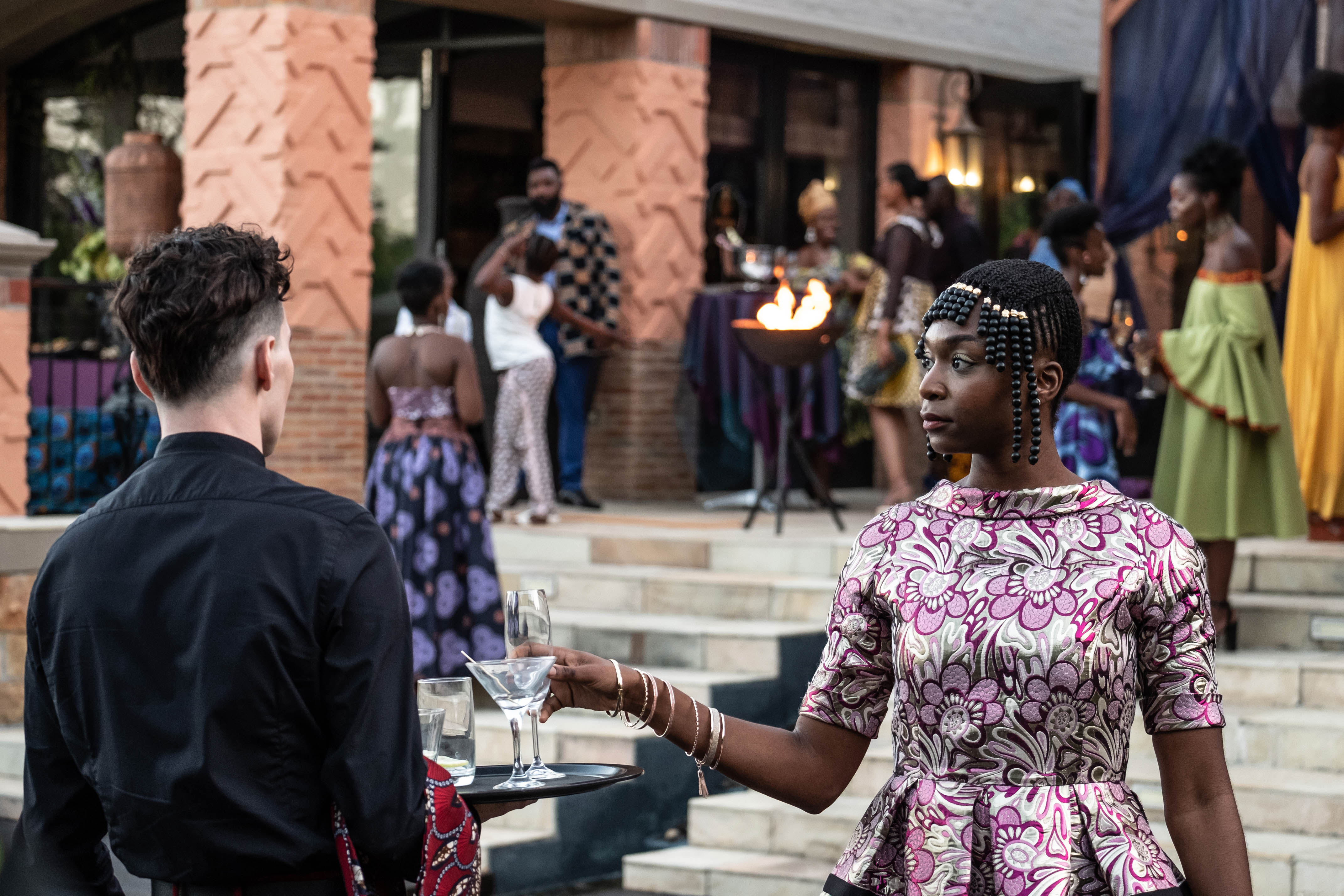 Where is Noughts and Crosses set?

Set in a parallel 21st century Britain, the book by Malorie Blackman sees black people – Crosses – as the ruling race while white people – Noughts – are the lower class.

Racial segregation is rife in this version of Britain, despite the fact white slavery was abolished a number of years ago.

While there are sweeping shots of the London skyline with a few additions – such as a statue of Liberty style African Woman – most of the locations have a very different look to what Brits are used to.

The majority of filming took place in the city of Cape Town, South Africa between November 2018 and mid-2019. 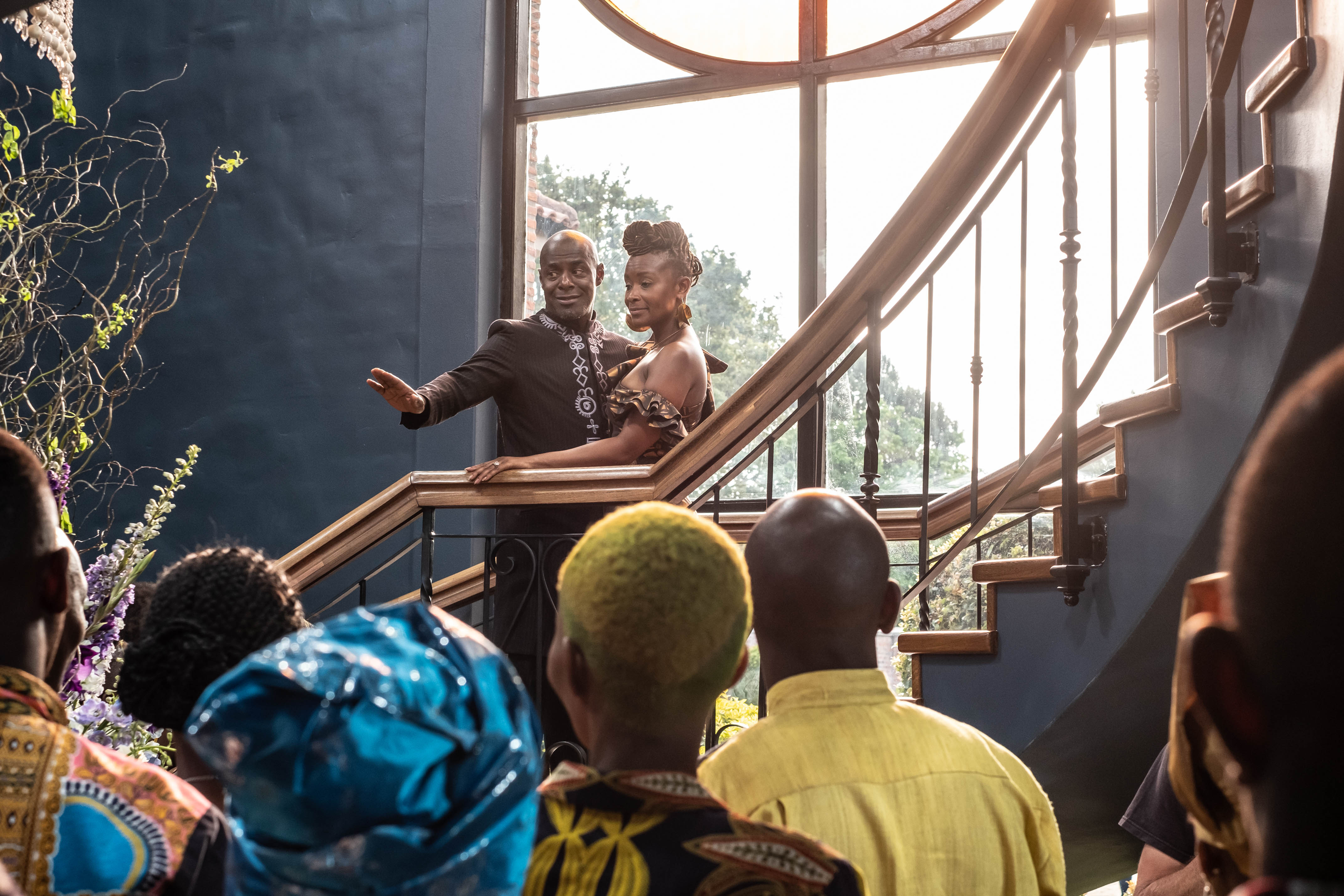 Where was Noughts and Crosses filmed?

There are several key locations where we get to watch the action unfold in the show, including: 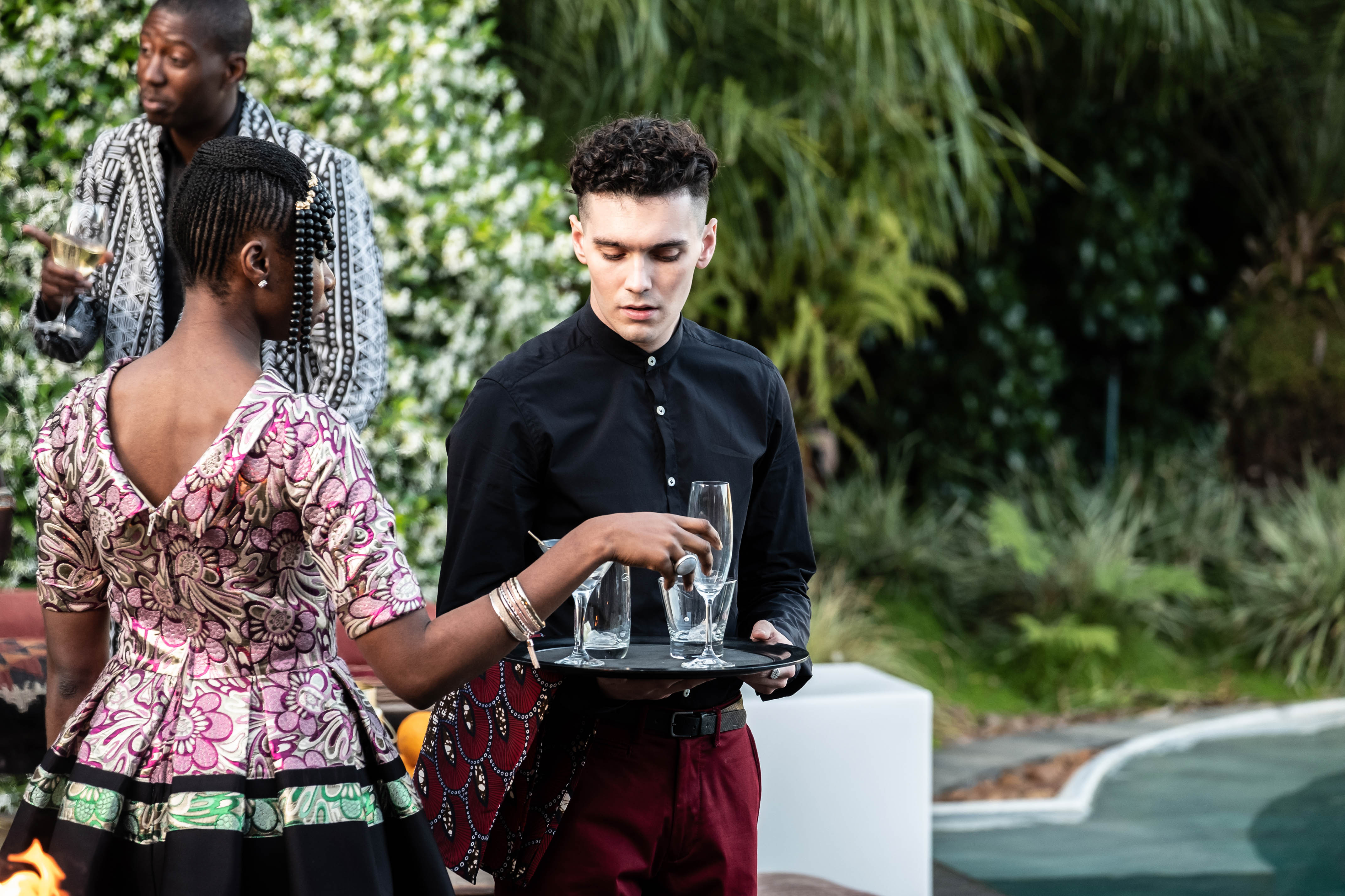 The stunning mansion that is seen as the home of Sephy McGregor and her family is found in the Constantia.

The prestigious suburb in Cape Town is just 15km from the city centre meaning it was a great spot to get to while filming.

The area is a popular tourist spot thanks to the various wineries located around the Constantia Valley.

The luxurious mansion is located in Constantia, an affluent suburb of Cape Town which is somewhat removed from the city centre by a distance of about 15km.

The history of the area is somewhat fitting as well because back in 1961, the neighbourhood was zoned as White Group Area by the apartheid government.

This meant residents classed as African or coloured were forcibly removed from there before the Group Areas act came into place in June 1991. 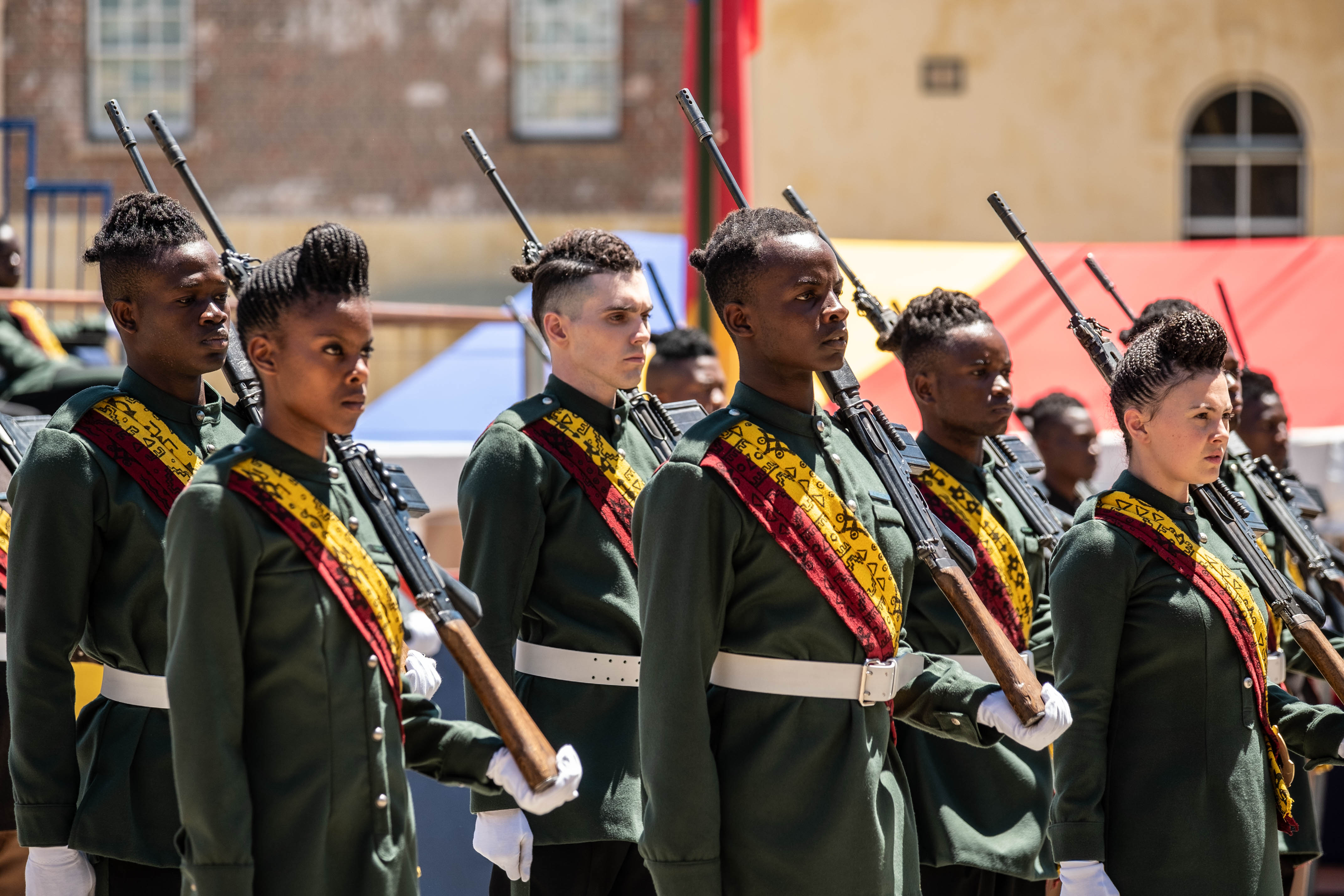 The Castle of Good Hope in Cape Town serves as the Aprica Military Academy in the series.

Callum heads to the academy training grounds to try out for a coveted spot as one of the first Noughts to enter the military.

All these scenes were filmed at the Castle of Good Hope, which is the oldest building in South Africa dating all the way back to the 1660s.

The castle was initially constructed by Dutch settlers, who used the location to replenish ships sailing from the Netherlands to colonies now known as Indonesia.

It has officially been made a heritage site, and extensive restorations were recently completed to protect its historical value. 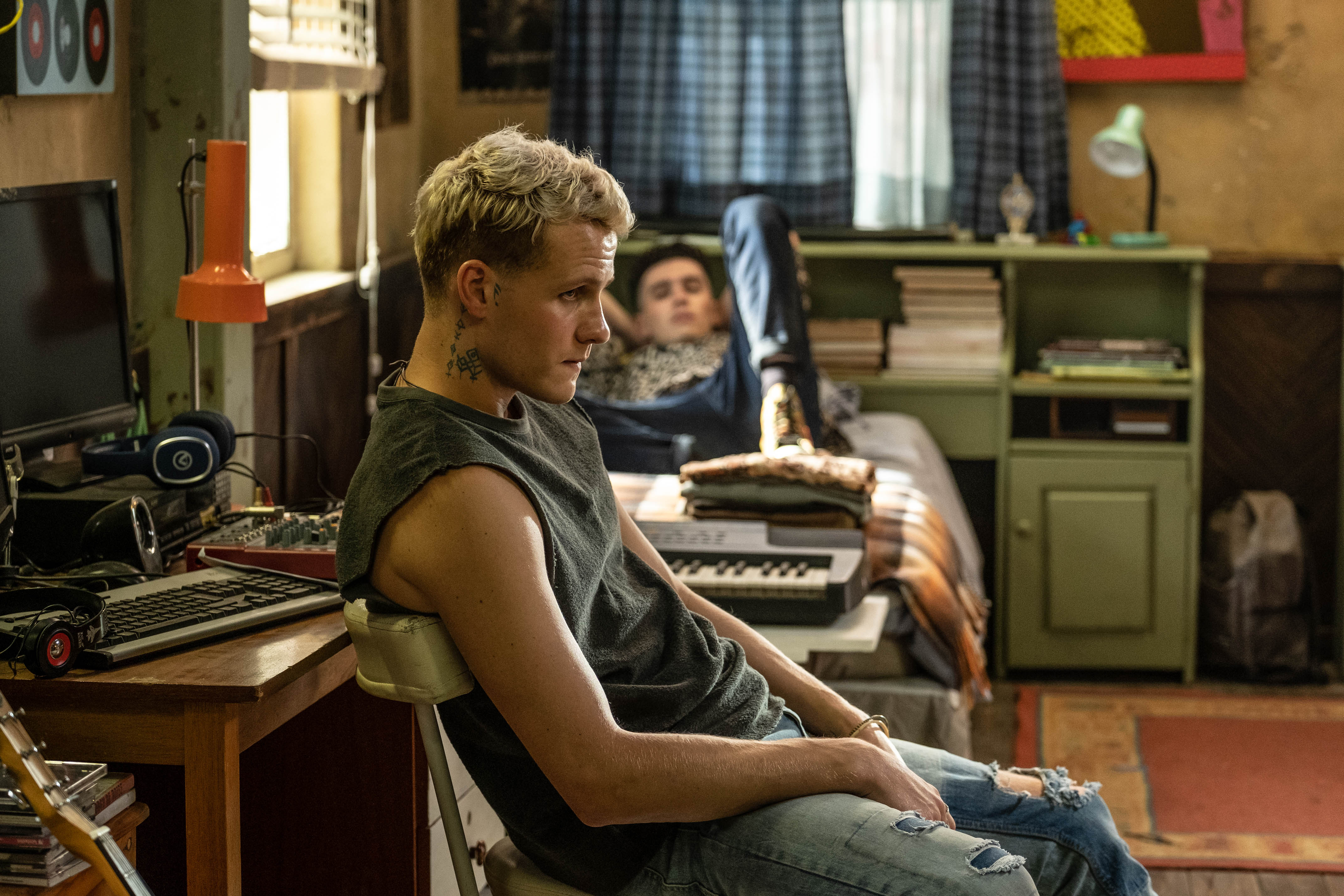 The majority of the scenes which took place in Nought areas were shot in Cape Town's city centre.

Both the Nought and Cross hospital scenes were also shot here, as well as all the scenes in the docks where Ryan McGregor worked.

While Jack Dorn's Liberation Mitalia meetings and protests are also filmed in the City Centre as well.

What time is Noughts And Crosses on BBC One?

Noughts And Crosses premiered on BBC One on March 5, 2020.

However, all the episodes are now available on the BBC iPlayer.