Here's everything you need to know about where the show is filmed. 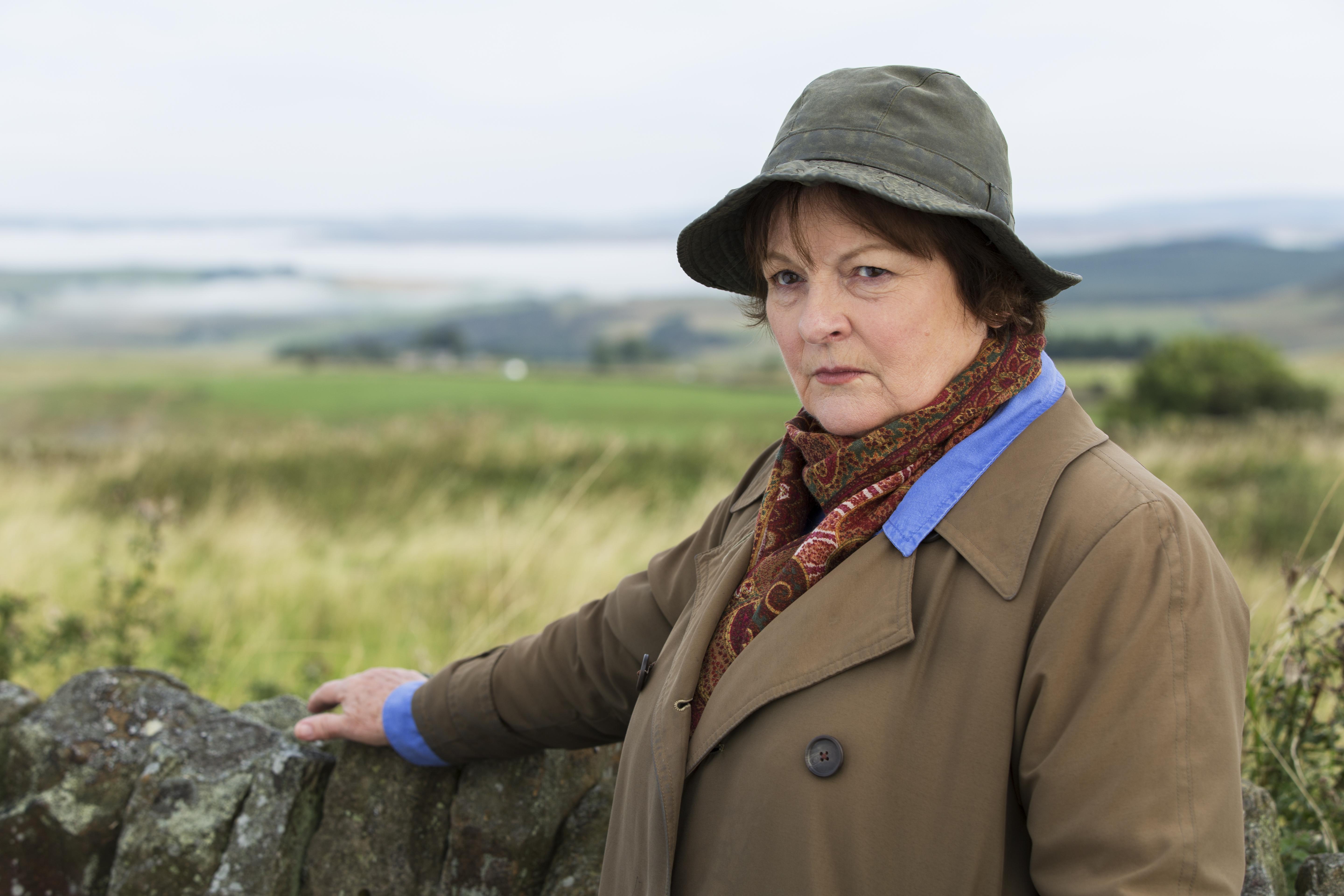 Where is Vera filmed?

The novel-based drama had fans left on the edge of their seats as Vera and her squad looked to solve the most challenging of cases and stop the bad guys.

But where in the UK do these scenes take place? Here's a look at the filming locations of the ITV show. 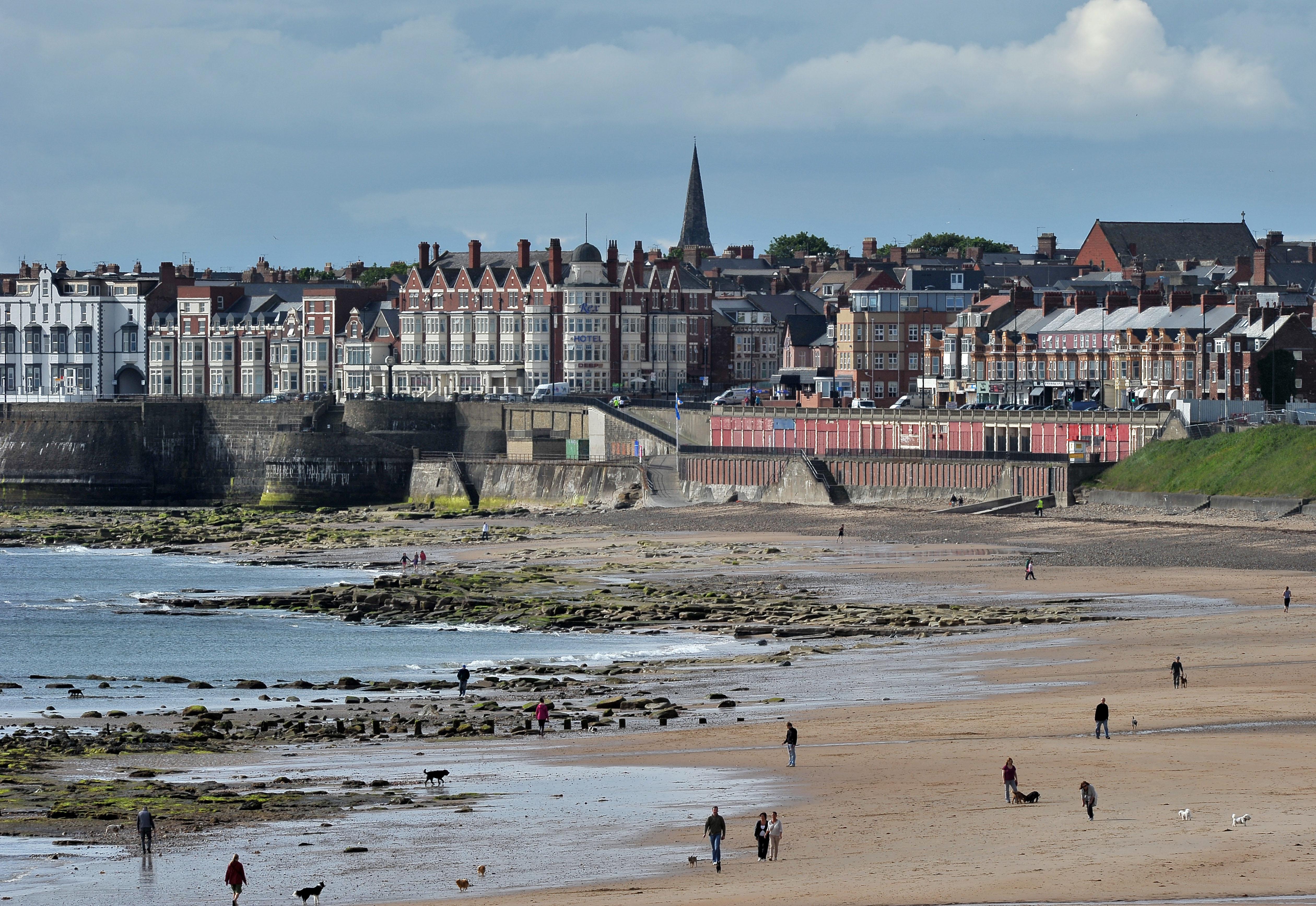 The small town of Blyth, south of the river on the east coast, is one of the most iconic landmarks in Vera.

“This section of the coastline has these amazing turbines out to sea,” explains the show's producer Margaret Mitchell.

Whitley Bay is a small seaside town in Tyne and Wear which incorporates the village of Monkseaton.

Filming has also taken place in Cramlington – a town nine miles north of Newcastle with a population of around 40,000.

The Rendezvous Café, at nearby Whitley Bay, is also regularly used as a filming location.

“The place has distinctive windows”, explains Mitchell, “It’s a timeless area, there’s a big statue just behind the priory where we shot the episode Sandancers in series two and that’s a well-known landmark too.” 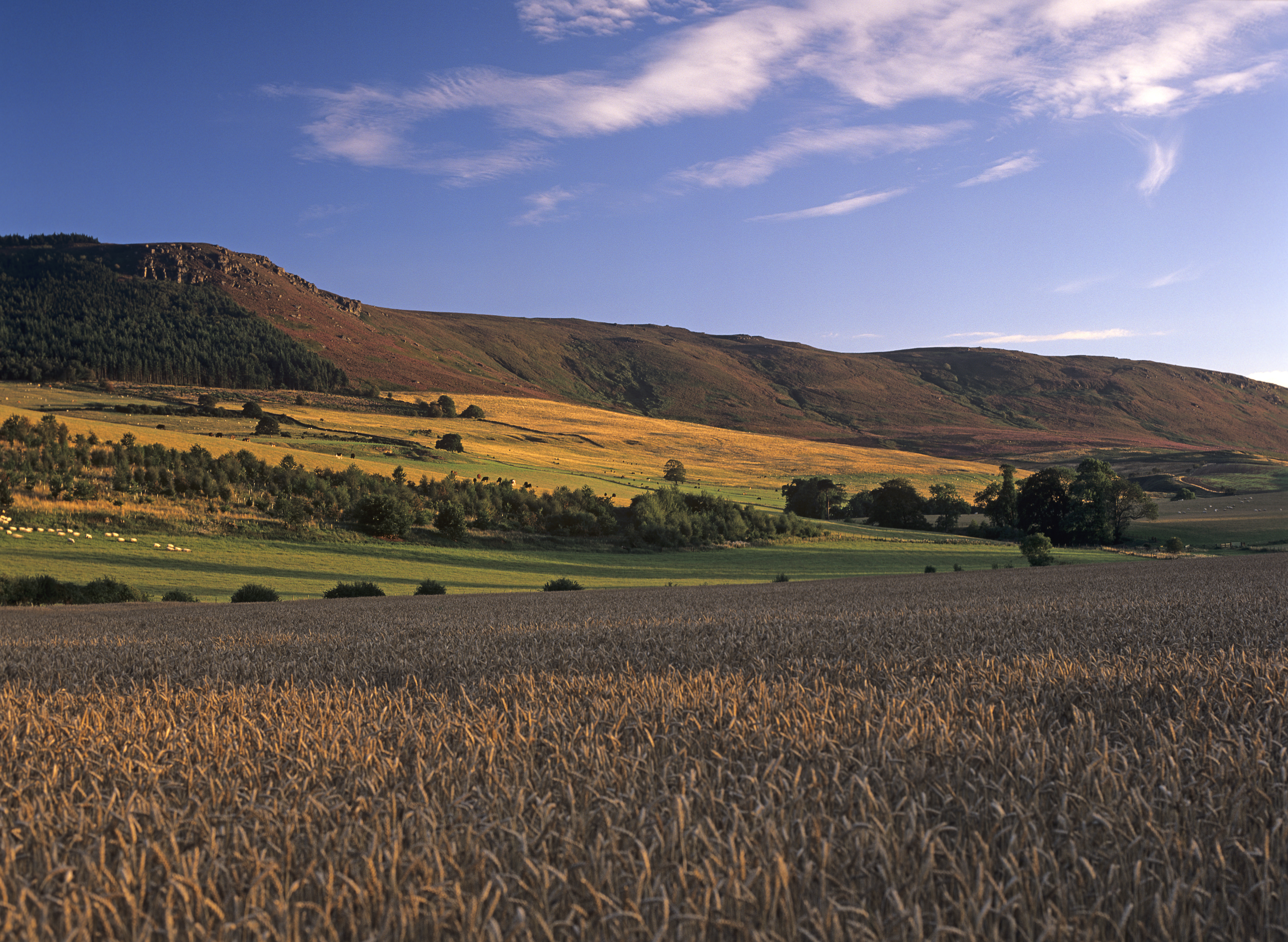 This picturesque little town in Northumberland was chosen for its natural beauty and river fans will remember it from Silent Voice in series two.

“This is where we filmed the wild water swimmer,” explains Mitchell.

“We arrived very early in the morning, on an October day when it was very misty. The sun was rising and shone through the water – that was particularly beautiful. It’s a great place for walking.

"When you’re here, you’re completely struck by the expansive land, the light and the skies.

"You can see the vast panorama of countryside, the light just fills your eyes. It’s incredible.” 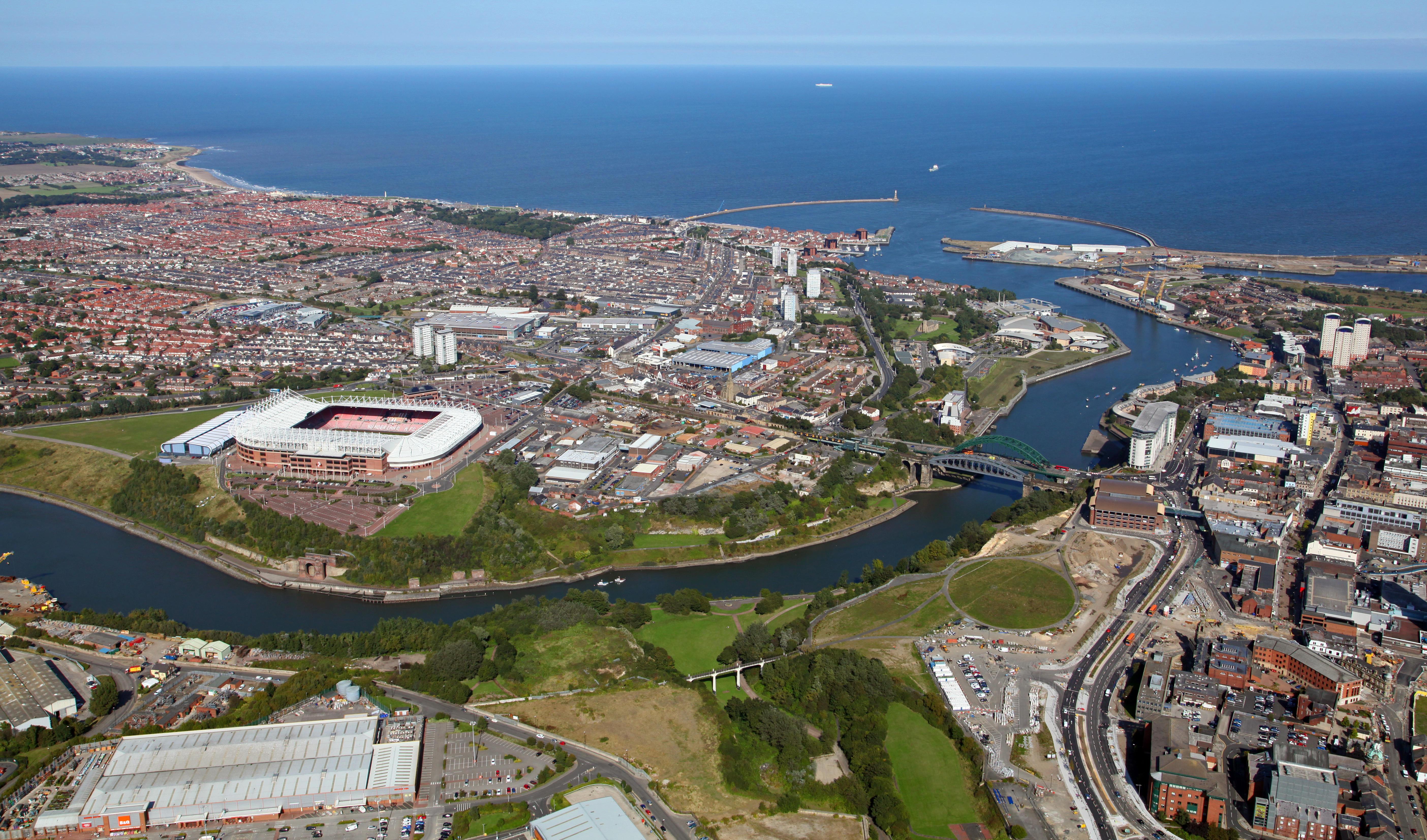 The series is also filmed in Alnmouth, a coastal village in Northumberland, which was seen in series nine of Vera.

Alnmouth is located at the mouth of the River Aln and is situated in the Northumberland Coast Area of Outstanding Natural Beauty.

Monkwearmouth, an area of Sunderland on the River Wear will also appear in the series and is home to Monkwearmouth-Jarrow Abbey (a Benedictine monastery).

The abbey became the centre of Anglo-Saxon learning, produced the scholar Saint Bede – the patron saint of English writers and historians. 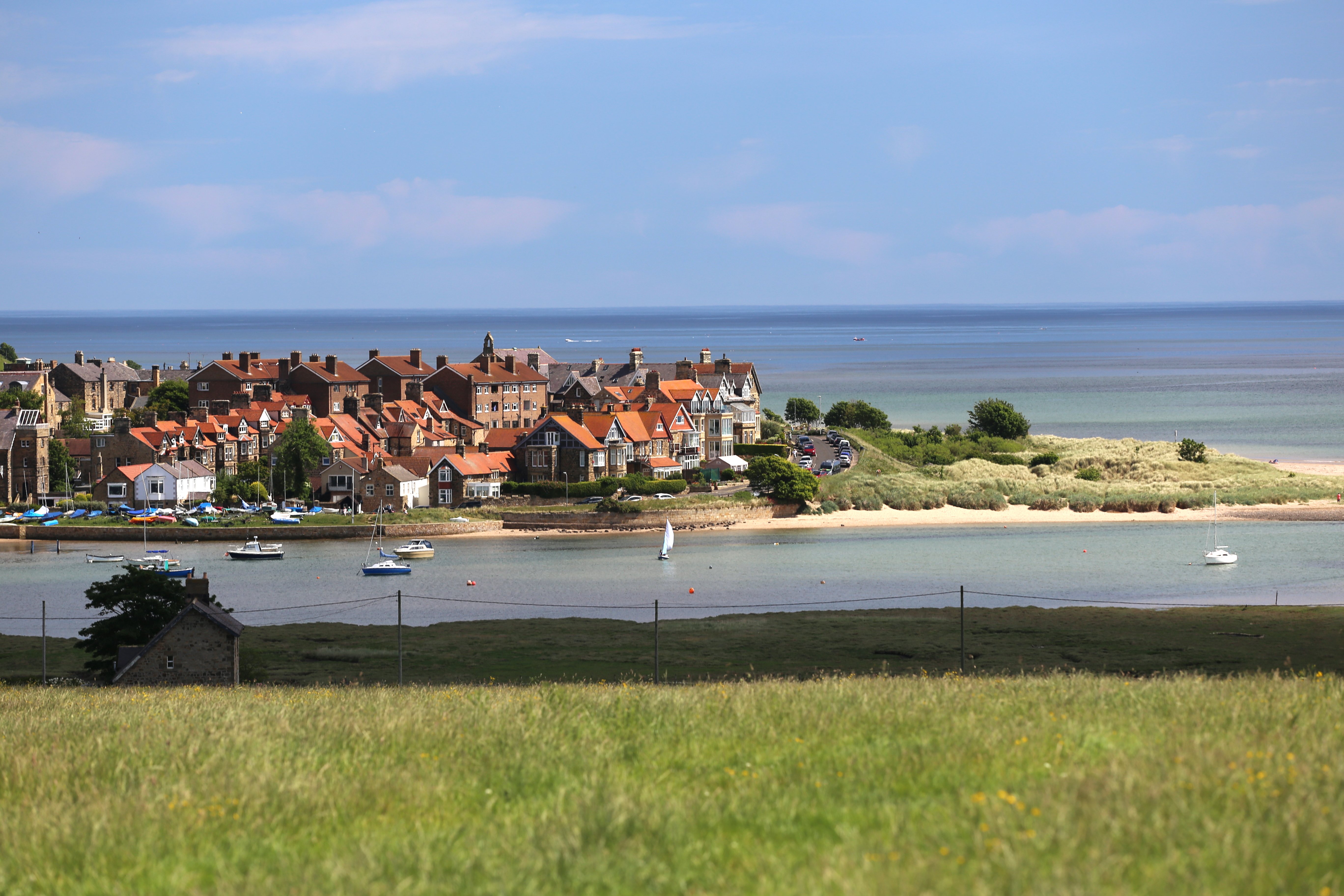 This northern town of Newcastle has a strong identity and is a mixture of old and new, and it’s where Vera carries out many of her investigations.

“The city has got great bridges that span across the river,” says Mitchell.

“We have used the Sage building, which is an amazing-looking structure, and the Millennium Bridge in the background of shots, as well as the Victorian buildings in the older parts of Newcastle.” 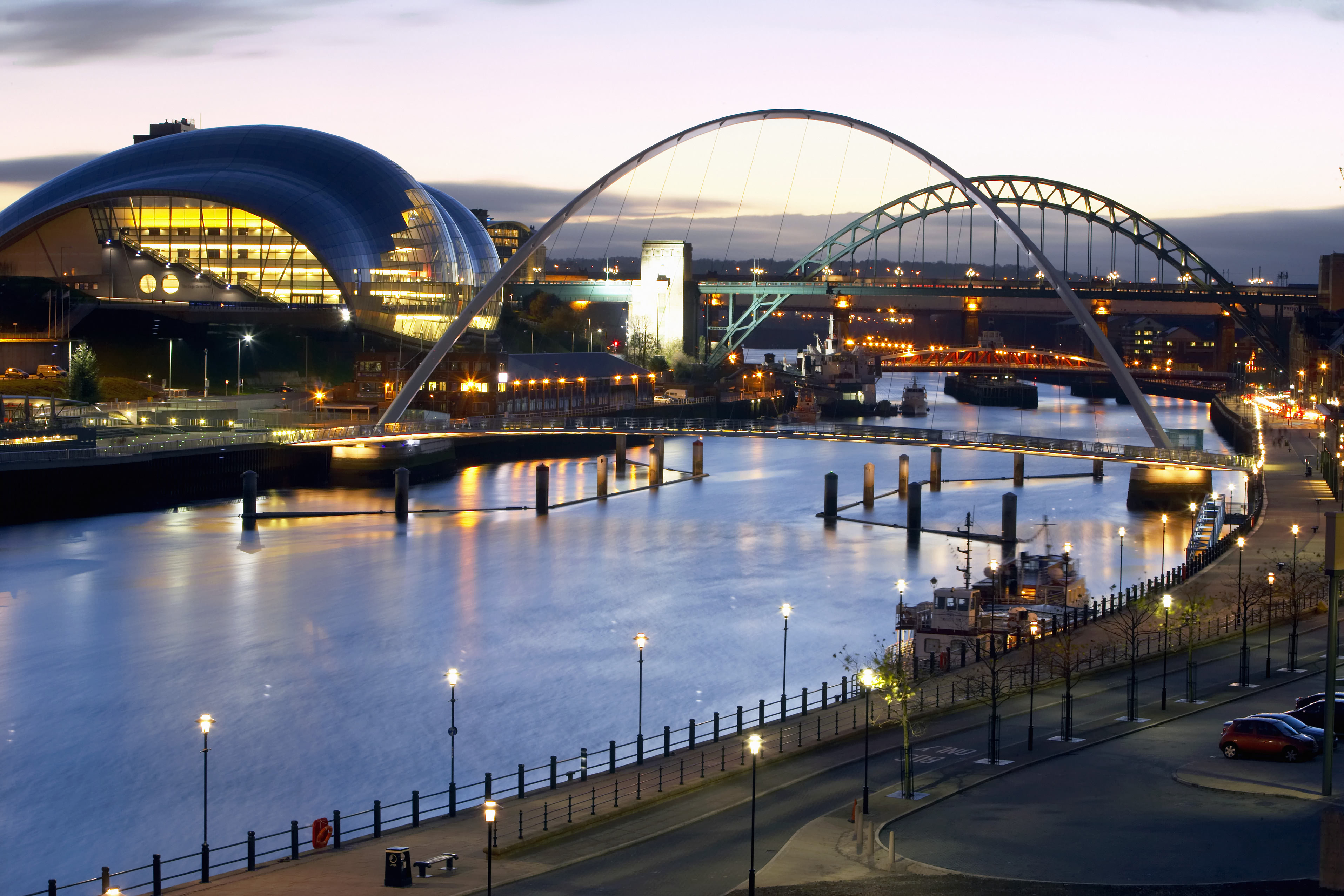 Actress Brenda Blethyn spoke of how they filmed in a landfill site for Vera which of course proved to be very challenging.

They did however film in much more pleasant locations, such as Holy Island.

"We are still surprised by the incredible locations available for us to film.”

She added: “I can honestly say I love the beauty of Northumberland, whether it’s a seascape, landscape, the moors, or the city. It’s stunning." 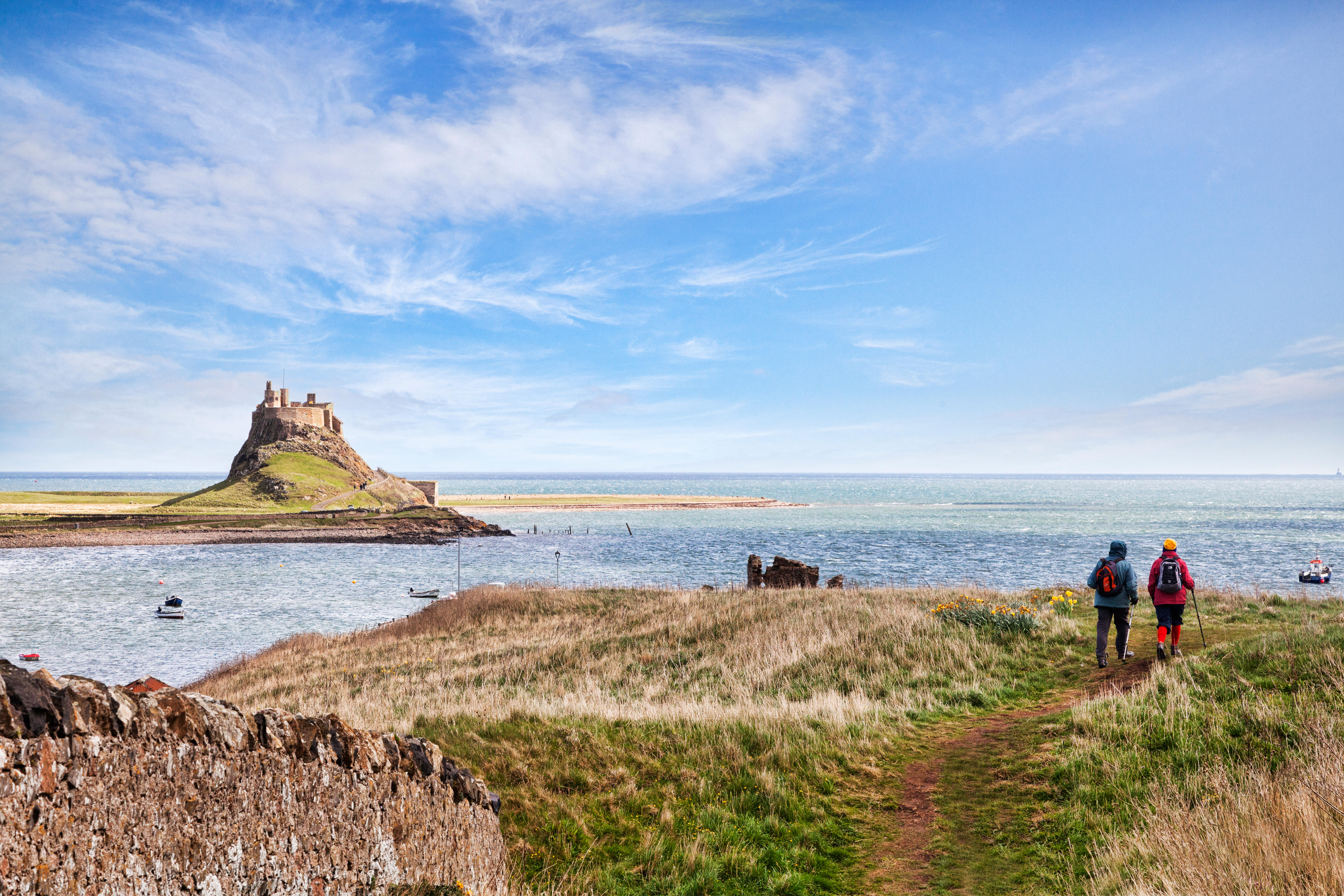 Baltic is a centre for contemporary art centre located on the south bank of the River Tyne alongside the Gateshead Millennium Bridge in Gateshead, Tyne and Wear, England.

It hosts a frequently changing programme of exhibitions and events, with no permanent exhibition. 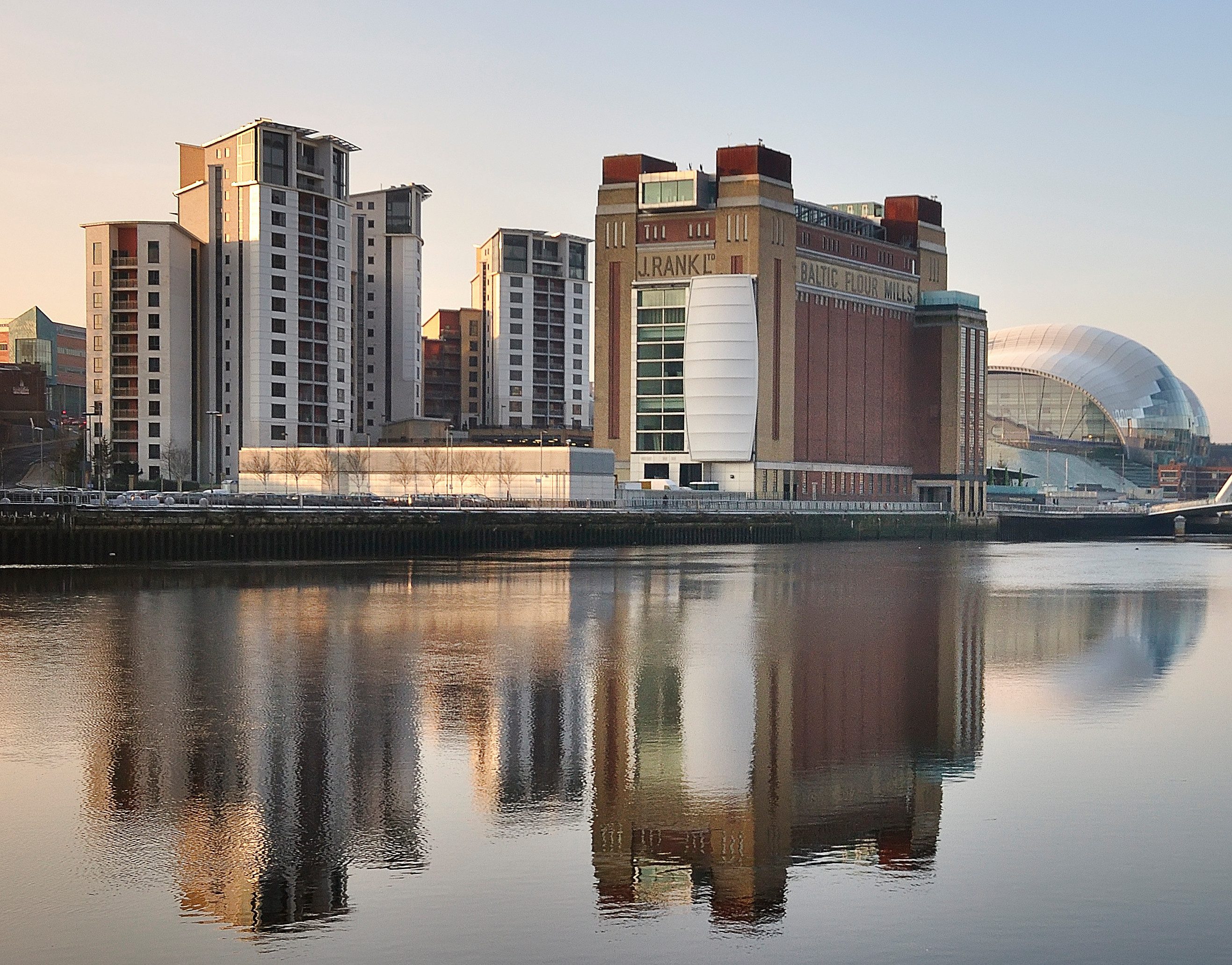