White Lines viewers were enthralled by the sun-drenched scenes showed off in the Netflix show. While Zoe’s (played by Laura Haddock) search for her brother’s murderer came to a dead end, viewers still have a lot to see in Marcus’ (Daniel Mays) story.

Over the course of the first season viewers witnessed Marcus get further into trouble with the Romanian mob.

For a while it looked like Marcus was going to be able to weasel his way out of trouble, the final episode saw it just get worse for the man.

After pinning some of the blame on Johannes (Joonas Saartamo), Marcus thought he was off the hook.

Unfortunately for him, it looks like things could get even worse. 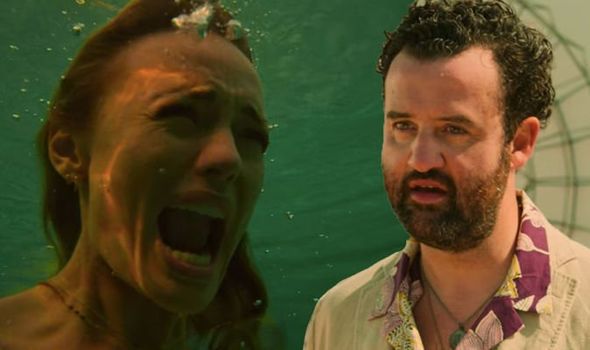 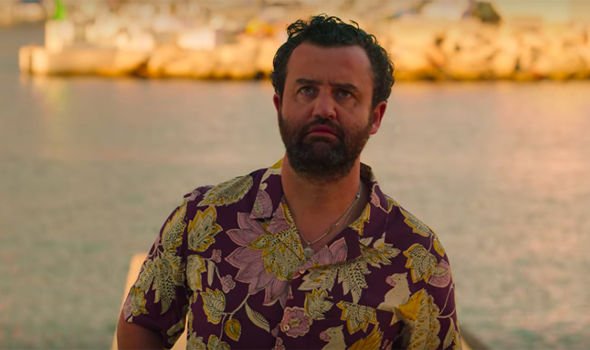 Viewers may remember the final moments of the show saw Marcus being told he owed the Romanians almost €300,000.

Marcus isn’t exactly the best at closing deals, though, so the chances of him actually managing to make that amount of money in the near future are small.

Therefore it is safe to assume that Marcus will not succeed in getting the gangsters their money.

Considering Johannes’ brutal death at the hands of the Romanians, will Marcus be killed off in season two? 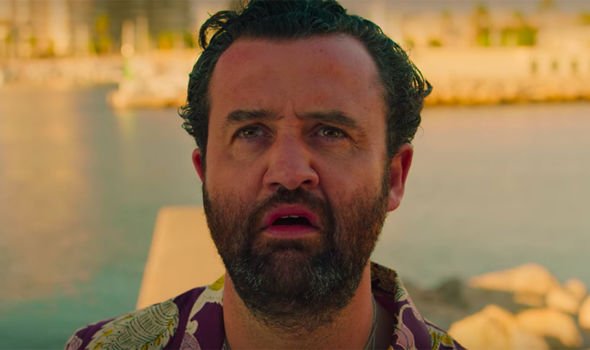 Marcus trod a dangerous path throughout season one, and viewers will almost certainly see him continue the same tactics going forward.

Will viewers see Marcus meeting his match in episodes to come as the pressure from the Romanians continue to mount?

It looked like Boxer literally drove off into the sunset after being spared by Zoe in her interrogation.

But considering Boxer was under the command of the Calafat family, it would be unlikely for him to get out of the business alive.

However, as Marcus is now supposedly taking Boxer’s space in the family, viewers believe he somehow made his way out of the gang without bringing harm upon himself.

Because of this, viewers also believe Boxer may have saved Zoe in the final scenes, shortly after she scattered the ashes of her brother and father.

Although Zoe was saved, her journey is far from over.

Despite spending ten episodes of the show looking for information about her brother’s murder, she essentially came up with nothing.

With so many questions left unanswered, viewers will no doubt be looking to Zoe for some answers in a potential season two.

But will she be able to find out who killed her brother in the end?