JESSICA Hynes is once again taking up her BAFTA winning role as mother to a child with severe learning disabilities in BBC series There She Goes.

Hynes has taken on many roles in her career – she featured in the cult Channel 4 favourite Spaced and starred as a wacky Crystal Maze character. 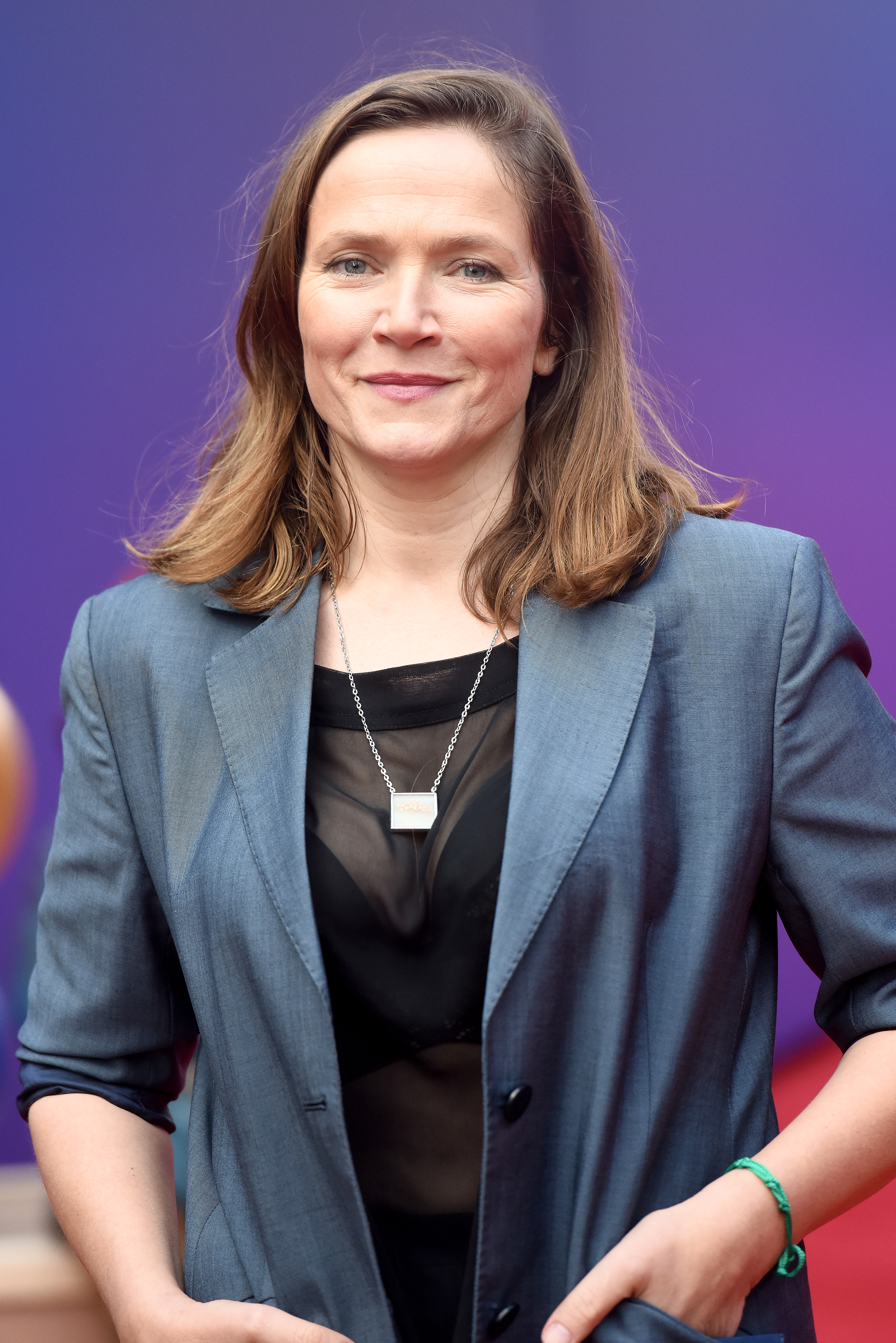 Who is Jessica Hynes?

Jessica Hynes is a 44-year-old comedian, writer and actress who has become known for her string of successful roles on British TV.

The star was raised in Brighton, however has roots in Lewisham, East London, and attended the National Youth Theatre as a teenager.

Across her career, she has won a Bafta, TV Baftas and two British Comedy Awards for her work, including Best Female Comedy Newcomer for sitcom The Royle Family in 1999.

She married husband Adam Hynes in 2002 and they have three children together.

In 2007, she decided to officially change her stage name to Jessica Hynes from her original stage name, Jessica Stevenson. 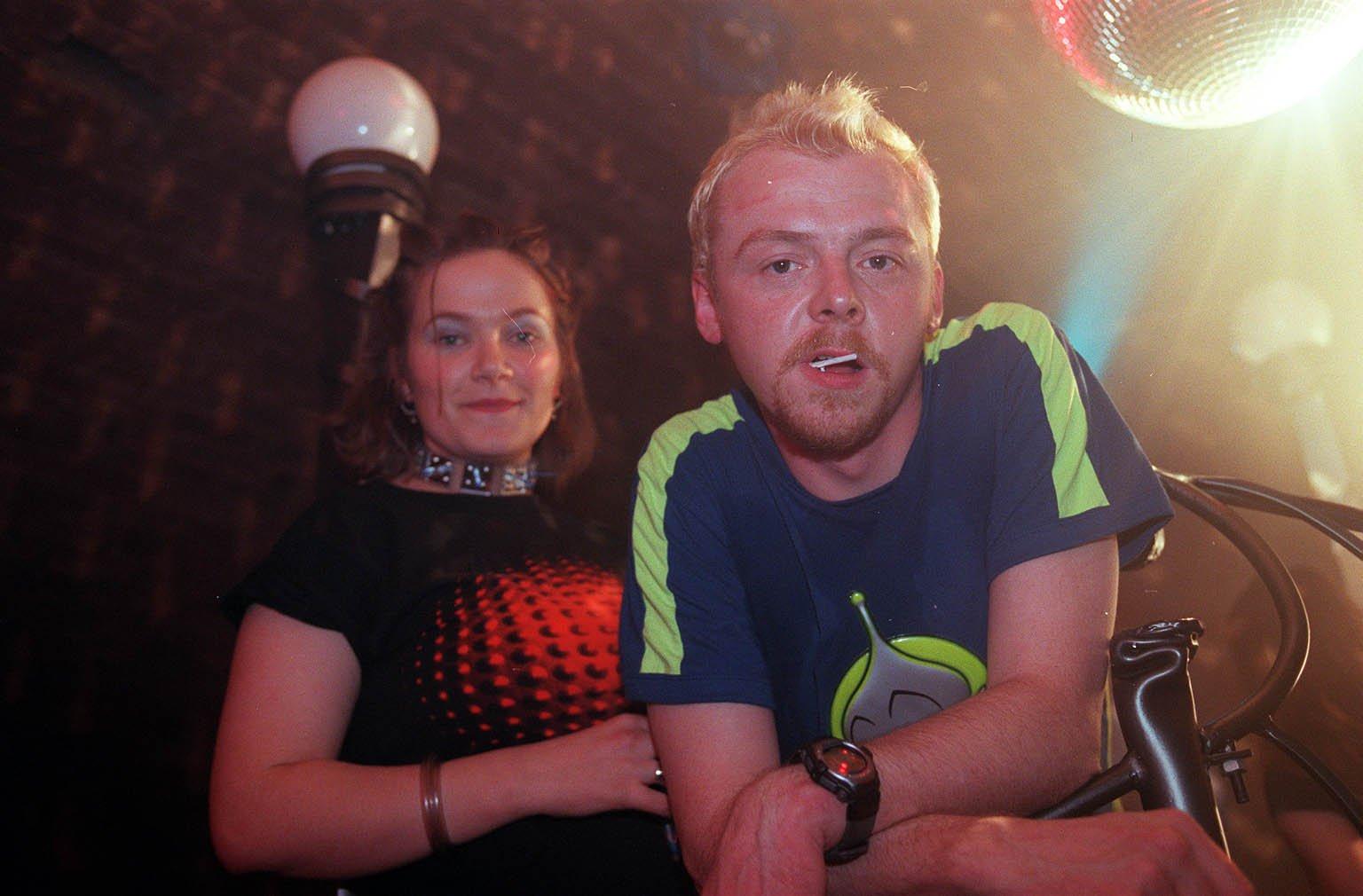 Where would I recognise Jessica from?

Jessica is associated with some of the best known comedies from the past twenty years – getting her most notable breakthrough as next door neighbour Cheryl in BBC's The Royle Family.

Since then, she has had both dramatic and comedic roles, mainly with the BBC, with story arcs, leading roles and acting credits in Doctor Who, Twenty Twelve and Crackanory.

Jessica has also appeared in films including Shaun of the Dead, the Bridget Jones trilogy and Swallows, W1A and Amazons.

She starred in the star-studded Channel 4 comedy, Hang Ups.

In 2019 Jessice won a BAFTA for Best Female Comedy Performance in the BBC Four comedy-drama There She Goes alongside David Tennant.

The second series of the series is now showing on BBC Two. 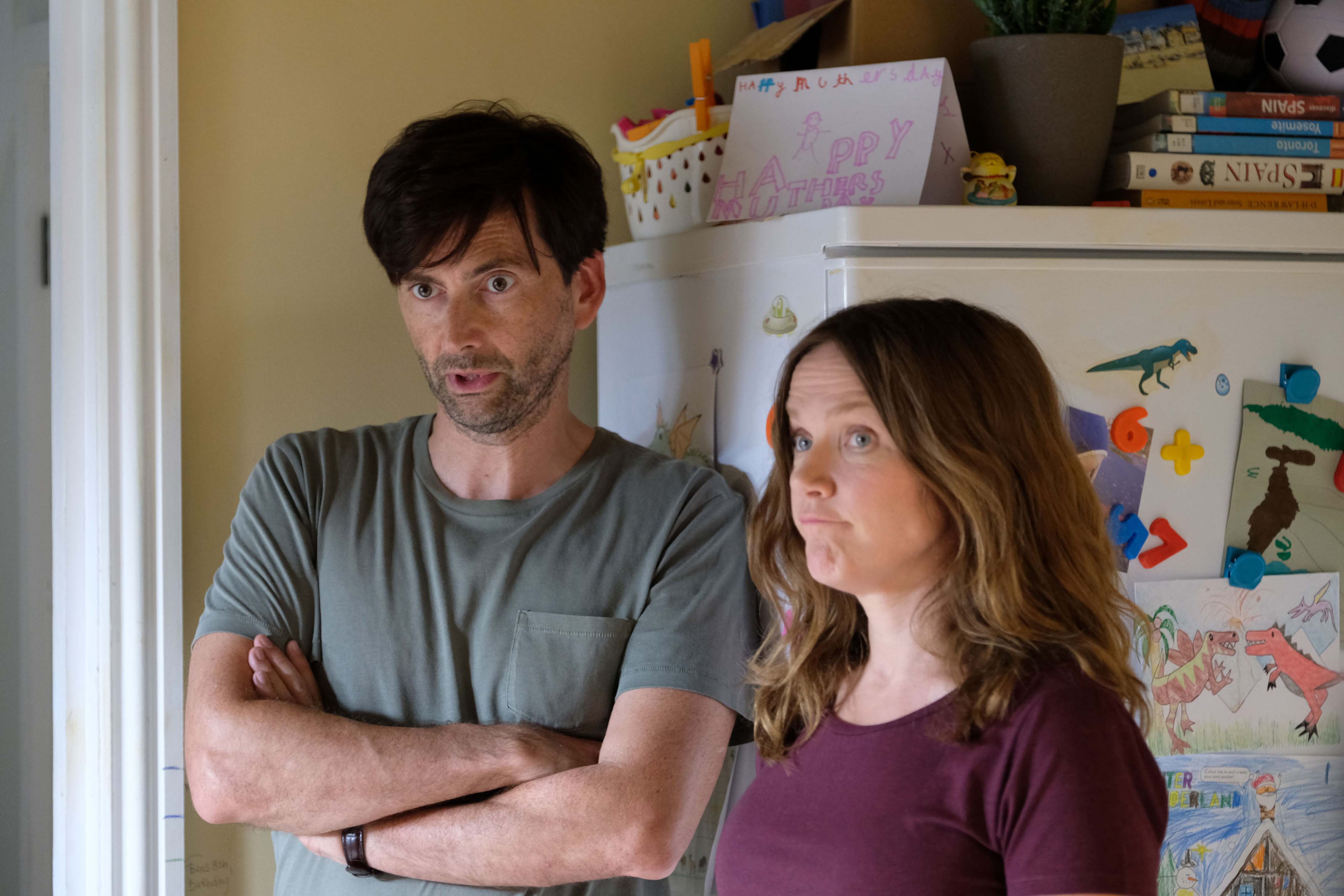 Who did Jessica play in Spaced?

One of Hynes' most recognised role to date is in the cult Channel 4 favourite, Spaced – which she co-wrote and starred in alongside Edgar Wright and Simon Pegg in 1999.

In the show, she played Daisy, a down on her luck and perpetually lazy writer who fakes being in a relationship with Tim (Simon Pegg) in order to secure a flat.