BAKE Off: The Professionals is back on our screens tonight, along with judge Cheris Finden.

But who is she and what time does the show start? 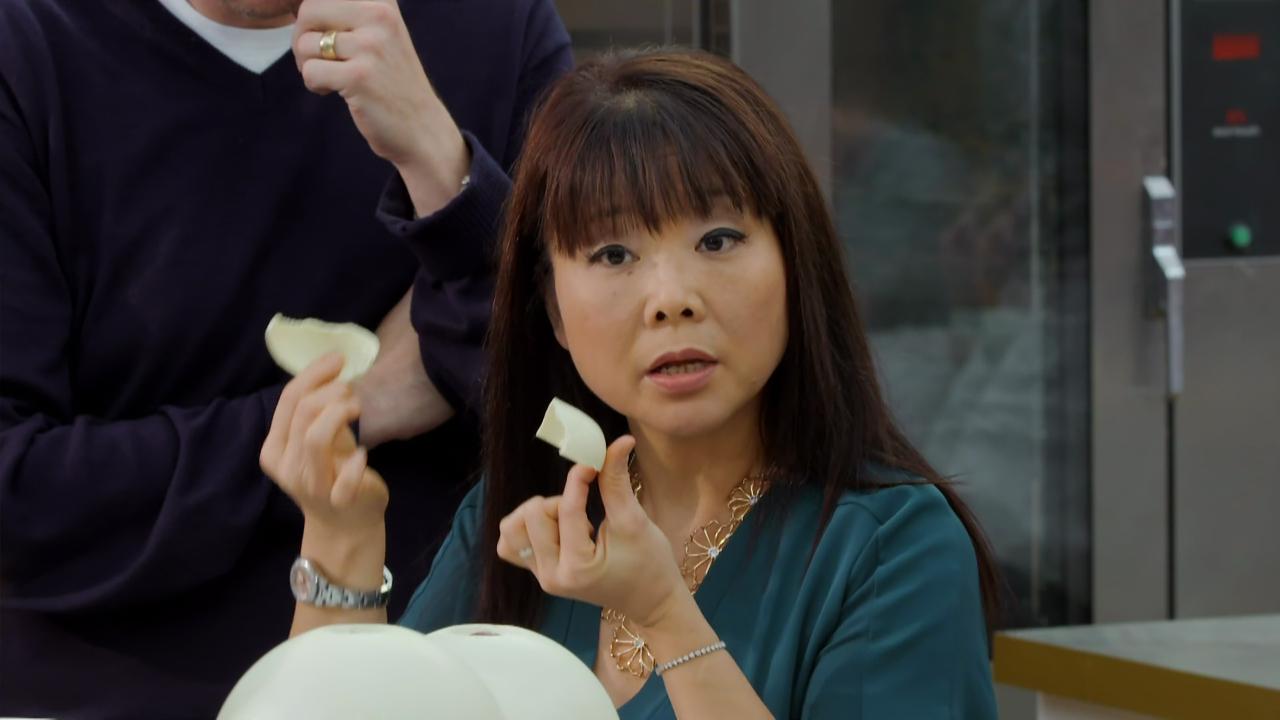 Who is Cherish Finden?

Cherish is a multi-award winning Executive Pastry Chef at The Langham, London.

She honed her skills in the best hotels in Singapore, including the famous six star Raffles Hotel and The Sheraton.

Her work includes creating irresistible desserts inspired by the collections of top designers and brands.

Finden has competed in many culinary competitions around the world, resulting in over 25 medals, including 18 Golds.

She moved to London from Singapore in 2001.

What are Cherish Finden's best moments on Bake Off: The Professionals?

Finden has some memorable moments on Bake Off: The Proffesionals.

She revealed: "“I liked the showpiece based on the world of magic where some of the contestants dressed up and put on a show."

"But another time, one of the showpieces smashed down to the floor even before we judged, my heart went out to the contestants and I really felt for them."

She added: "I wanted to put on an apron and jump in to help!” 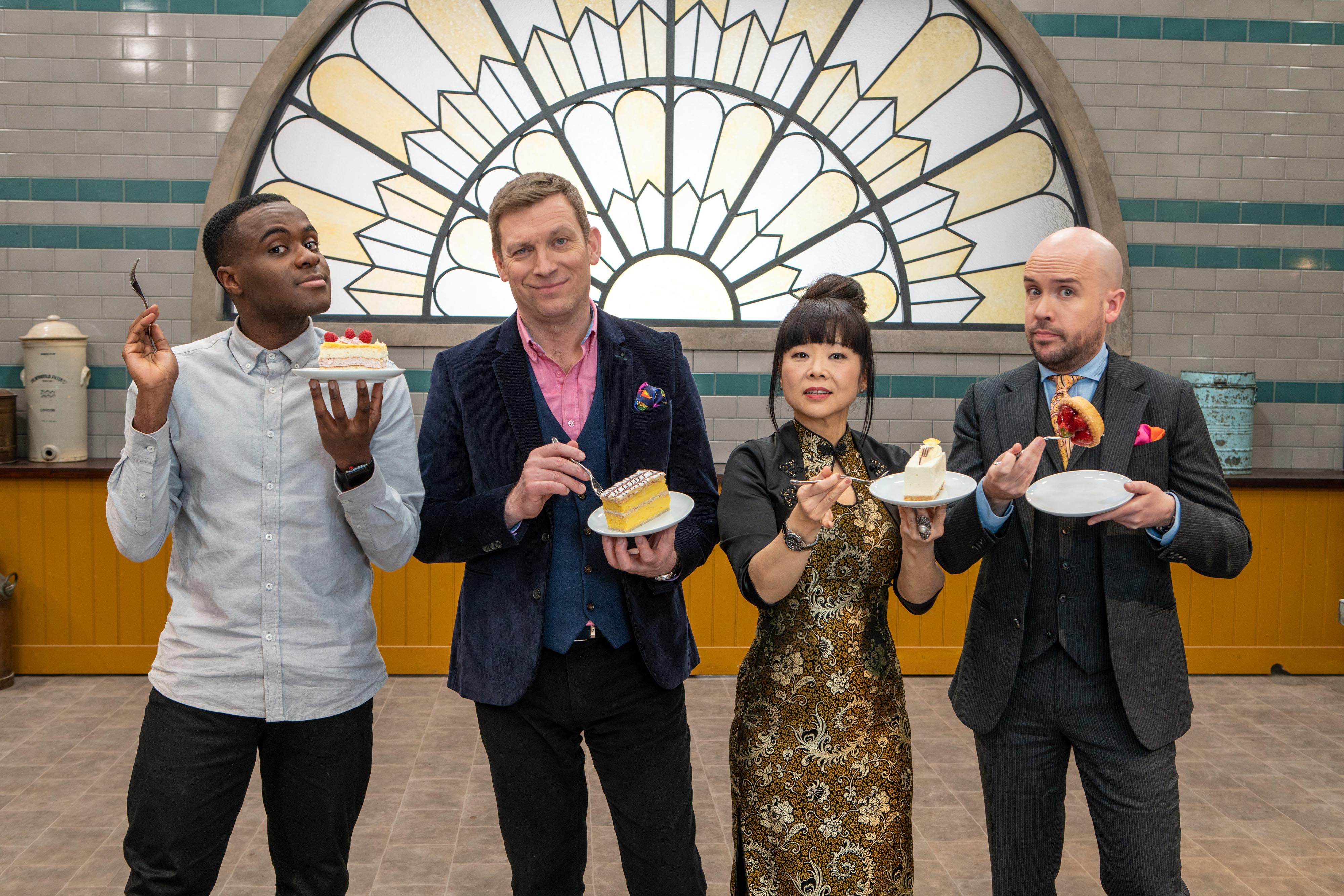 What time is Bake Off: The Professionals on?

It will be shown on Channel 4, and begin at 9pm.

Just like previous seasons, there will be ten episodes of the show.

What other shows has Cherish Finden been on?

Cherish is no stranger to being in the spotlight and has been on a number of TV shows during her career.

She was asked to design a cake for the Queen’s 90th birthday, and she ended up creating Windsor Castle in cake form for the occasion.