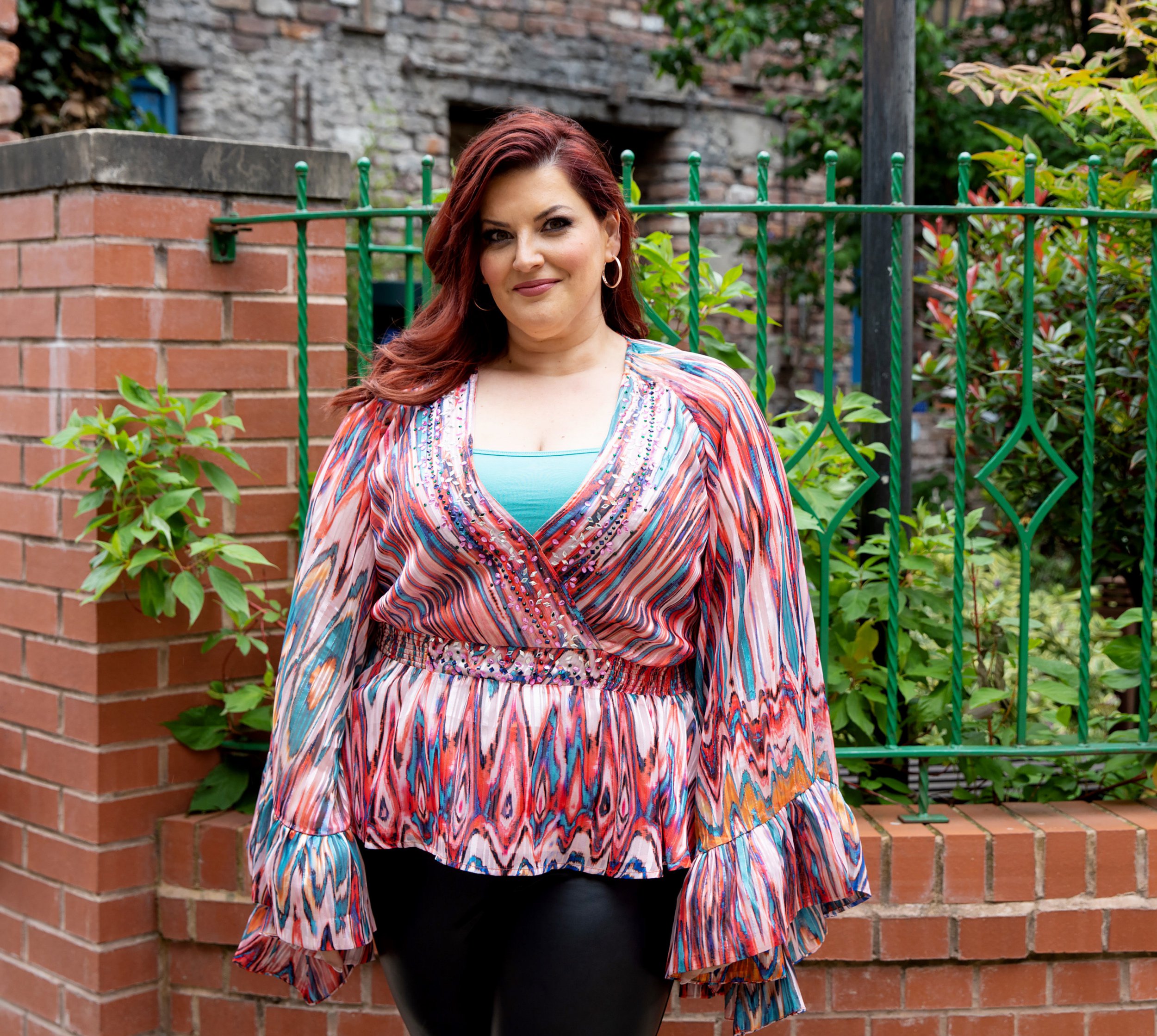 Theatre star Jodie Prenger is swapping the stage for the screen as she takes on the role of Rovers Return barmaid Glenda Shuttleworth – making her debut on the show on Friday August 5.

Sister to George (Tony Maudsley), Glenda makes quite the entrance to the show, turning up in Weatherfield after a stint on the cruise ships and quickly securing herself a job behind the bar.

You can expect the character to bring some fun and laughs to the cobbles – but just who is Jodie Prenger, and where have you seen her before?

Here’s what you need to know about the actress…

Who is Jodie Prenger?

Jodie, 43, is from Blackpool and is particularly well-known for her theatre work, having performed onstage all over the country as well as in London’s West End.

She sprang to fame when she won the 2008 BBC One series I’d Do Anything, which saw hopefuls competing for the chance to play Nancy in a West End revival of Oliver.

The show saw Jodie fight off competition from runner-up Jessie Buckley – now well known in her own right as an Oscar-nominated actress – as well as Samantha Barks, who went on to appear in the film version of Les Miserables.

Since then she has gone on to appear in touring productions of Spamalot, Annie – in which she played Miss Hannigan – the West End hit One Man Two Guvnors, an the title role in the UK theatre tour of Shirley Valentine, as well as playing the lead role of Kelly in the world premiere of Kay Mellor’s Fat Friends the musical.

She also starred as Helen in the National Theatre Production of A Taste of Honey, a performance inspired by watching early episodes of Coronation Street.

On TV she’s been in the likes of Candy Cabs, The Alan Titchmarsh Show, This Morning and Waterloo Road.

What can we expect from Glenda?

Expect the new character to be a lot of fun, as Corrie boss Iain MacLeod explained: ‘Glenda sails in fresh from the cruise ships with a whiff of the exotic, quickly making best friends and enemies in equal measure.

‘The character is loads of fun and has echoes of classic Coronation Street females of old. Jodie is a fabulous talent and we are all very excited to have her aboard. She has felt very Corrie since the moment she stepped onto set and I think the viewers will love her.’

Jodie has added that she is thrilled to have joined the soap, saying: ‘To be part of something my family and I have loved for so long. And what a character, oh I have to say, total dream part. I can’t wait for you all to meet fun and sassy Glenda, George Shuttleworth’s sister.

‘I love Tony Maudsley already, what a fella! Your first day on the cobbles is one of the most nerve wrecking experiences you’ll go though and everyone was just so gloriously lovely, kind and welcoming.  It was, and is, everything I expected, and more.’

Coronation Street continues on ITV on Friday at 7.30pm.