HUGO Taylor rose to fame on reality show Made In Chelsea and more recently has hit the headlines after getting married to his former girlfriend Millie Mackintosh.

Millie had previously divorced rapper Professor Green but she's now back with Hugo for good. 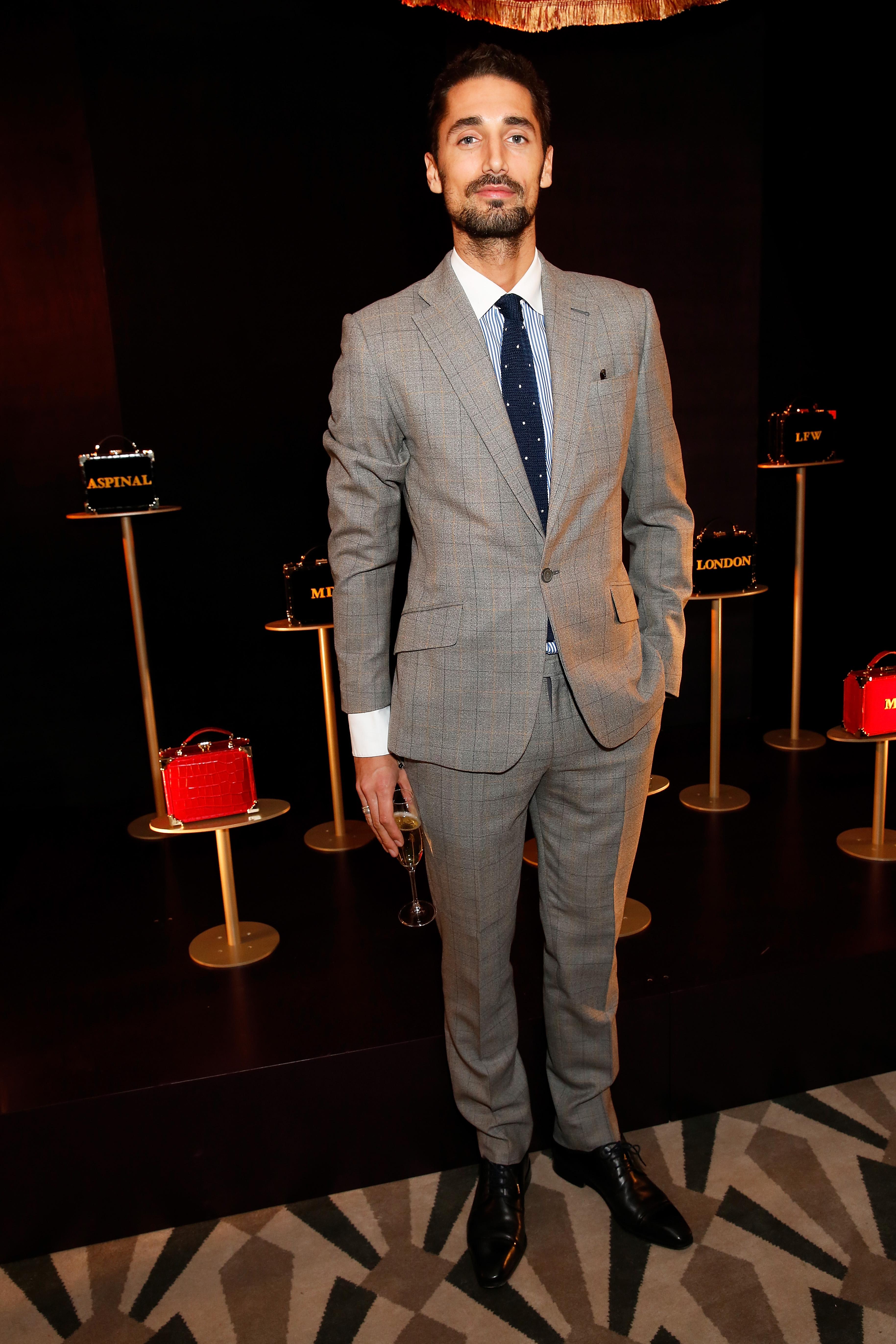 Who is Hugo Taylor?

Hugo went to the exclusive private school Harrow and claims to have gotten lower than an 'A' grade in any exam he's every taken.

He went on to study at the Courtauld Institute of Art and worked as a Marketing and PR Manager at Bourne Capital from 2009 until 2013.

He was one of the original cast members of Made In Chelsea in 2011 and left the show at the end of the third series along with Amber Atherton and Caggie Dunlop. 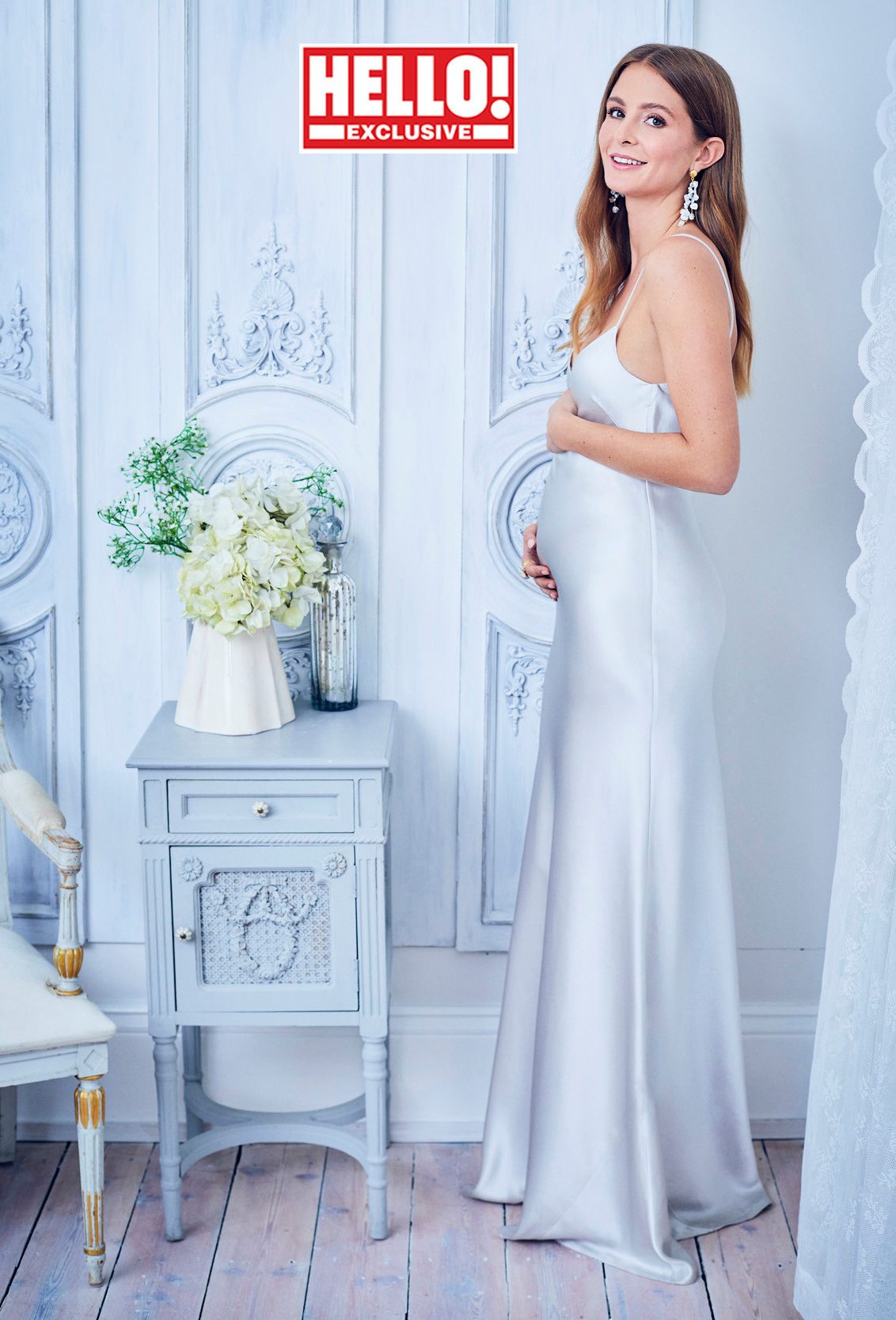 When did Hugo's wife Millie announce she was pregnant?

Millie revealed the big news on Instagram on November 10, 2019.

Sharing a photo of herself holding her bump, Millie wrote: "So excited to announce that we're expecting!!!"

Millie has revealed the baby will be born in May 2020.

The socialite also said that her and Hugo would be having a little girl. 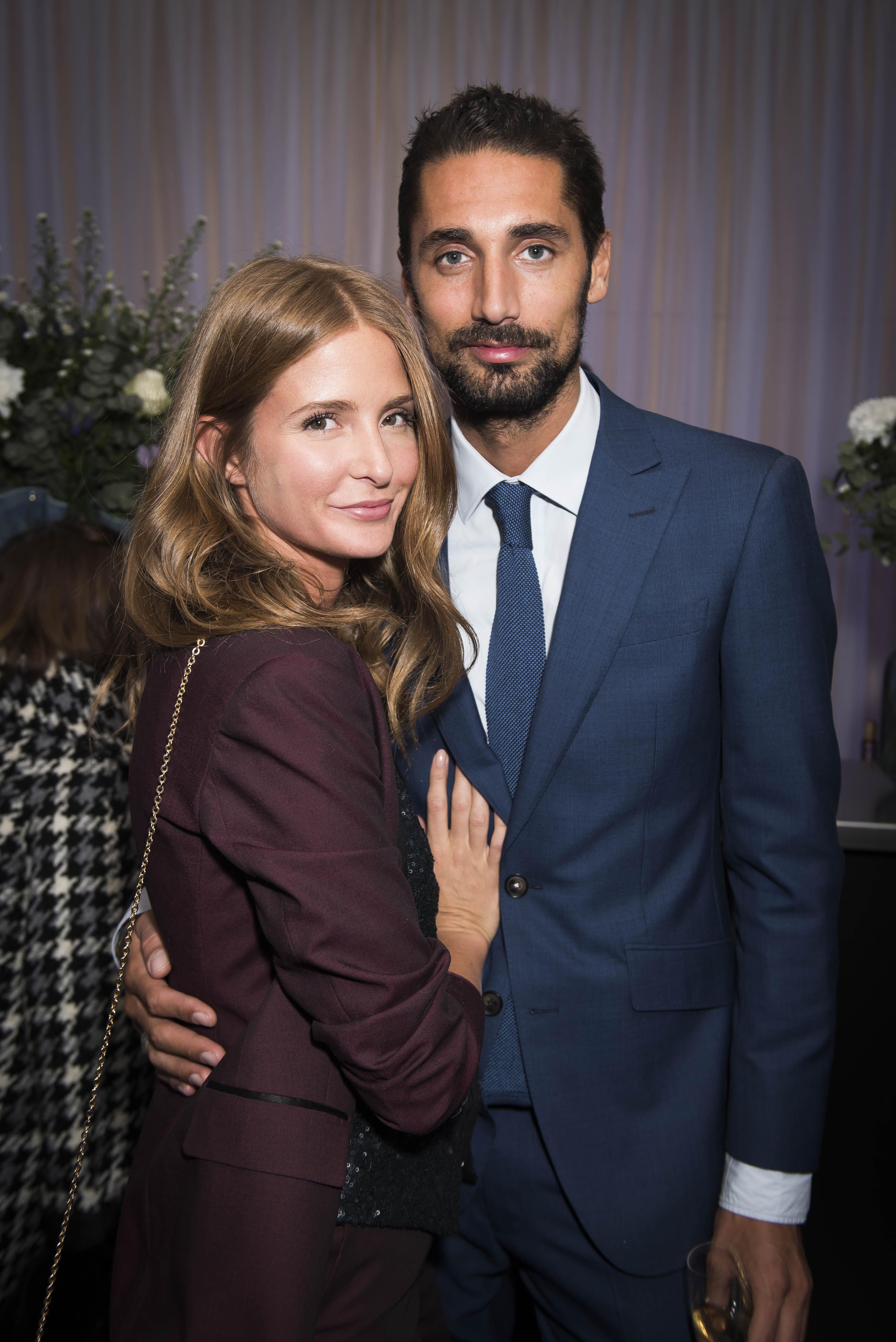 What reality shows has Hugo Taylor been in?

Hugo starred on Made in Chelsea for three seasons and left in 2012.

The same year finished fifth on ITV's I'm A Celebrity Get Me Out Of Here alongside boxer David Haye, Ashley Roberts and Charlie Brooks, who went on to win the series.

He also appeared on Celebrity Wedding Planner in 2014 as well as the Christmas Special of Dinner Date.

He starred alongside Stacey Solomon and comedian David Morgan in Release The Hounds, an all-celebrity series.

The show is filmed in a remote forest through the night as the celebs face a series of scary and often disgusting challenges in order to win money for their chosen charity.

The episode culminates with them trying to out-run a pack of hounds who have been trained to guard the bag of cash.

How is Hugo so wealthy?

His father is a Queen's Counsel and has a luxury abode in Dubai, which Hugo frequented during his time on Made In Chelsea.

His mother works for the world-renowned auction house Christies's.

But Hugo has an entrepreneurial spirit and after working in PR for nightclubs, the 30-year-old founded the hugely successful sunglasses brand Taylor Morris with his best Charlie Morris three years ago.

Their eyewear brand is stocked in the likes of Harvey Nichols and Bloomingdales.

Most read in TV &amp; Showbiz

When did Hugo Taylor marry Millie?

The couple were married on June 23, 2018, in a ceremony that many saw as a long-time coming.

Hugo dated Millie for six months back in 2011 but they split when it was revealed they had both cheated on each other.

He went on to date another Made In Chelsea cast member Natalie Joel but they split in December 2015.

Millie started dating Professor Green in 2012, the pair married a year later and announced their decision to part ways in February 2016.

Their divorce was finalised in May 2016 in just 30 seconds.

Just months after their split, Millie had reunited with Hugo and the couple, who went on numerous romantic holidays last year, recently moved in together.

On July 30, 2017 Millie confirmed that the pair got engaged during her birthday trip to Mykonos.