THE Walking Dead fans have been left reeling after the evil Alpha was finally killed. The head of the Whisperers, played by Samantha Morton, has caused carnage since her arrival, but now her reign of terror is over after she was beheaded by Negan. 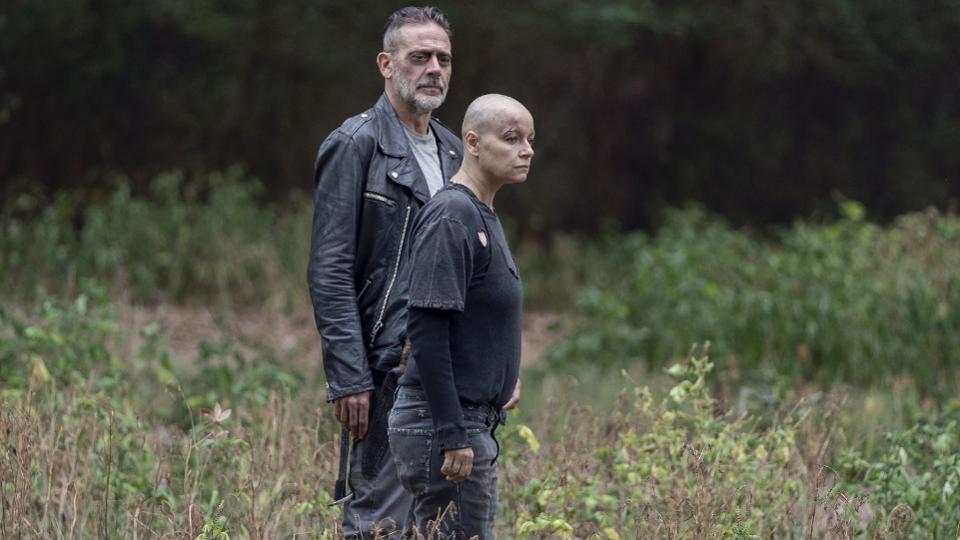 Why did Negan kill Alpha in The Walking Dead?

In episode 12 of season 10 called Walk With Us, we saw Negan (Jeffrey Dean Morgan) finally killed Alpha after tricking her into thinking her daughter was being held captive in a cabin.

But the biggest shock of all came when we found out that the reason he slit her throat and pulled off her head, was in fact all part of a plan concocted by Carol.

For viewers who don't remember, Negan didn't escape his prison cell in Alexandria all on his own. He was set free by someone, though their identity has previously been shrouded in mystery.

Early suspects ranged from Lydia to the wannabe-Savior Brandon, but as the final moments of episode 12 strongly suggested, it must have been Carol who set Negan free after she said "took you long enough" when he showed her Alpha's decapitated head. 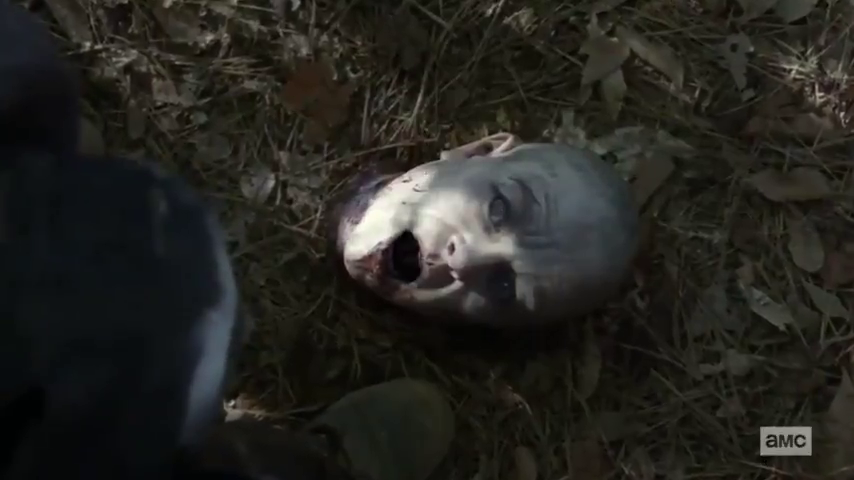 Why did Carol want Alpha dead?

Assuming it was Carol who released Negan from his cell, then it almost certainly came with a condition – killing Alpha – and no one wanted Alpha dead more than Carol.

It's been her main motivation all season long and has got her, and her allies, into all sorts of trouble.

Her reason for wanting her gone is because Alpha killed Carol's adopted son Henry and then taunted her with his head on a stick.

In this case, it looks like what goes around, comes around.

So once it became clear that Alexandria couldn't handle Negan living among them as their prisoner, Carol likely saw it as an opportunity to put his skills to better use.

As for Negan, he would have agreed to almost anything in exchange for being set free, and killing Alpha also presents him an opportunity to earn the people of Alexandria's trust.

Carol may have even offered to speak to the other residents on his behalf, but only if he made good on their bargain. 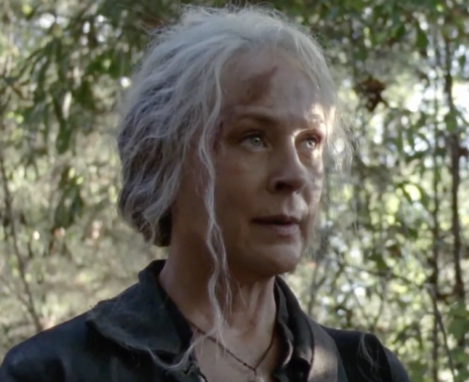 Who killed Alpha in The walking Dead comic?

In the comic, Alpha dies a brutal bloody death when she is decapitated by Negan – so this is the same as the TV show.

However, in the comic he murders the leader of the Whisperers after he’s released by Brandon Rose, who was hoping the baseball bat-wielding villain would actually help him.

Instead, Brandon is killed by Negan, who then infiltrates the Whisperers as he weighs up his next move.

As he grows closer to Alpha he gets her to confess her weaknesses and then kills her by slicing her across the throat before holding her head in the air.