THE Walking Dead season 10 isn't even over yet, but fans are dying to know if it will be back again for another series.

We take you through all we know so far about season 11 of the hit AMC zombie show. 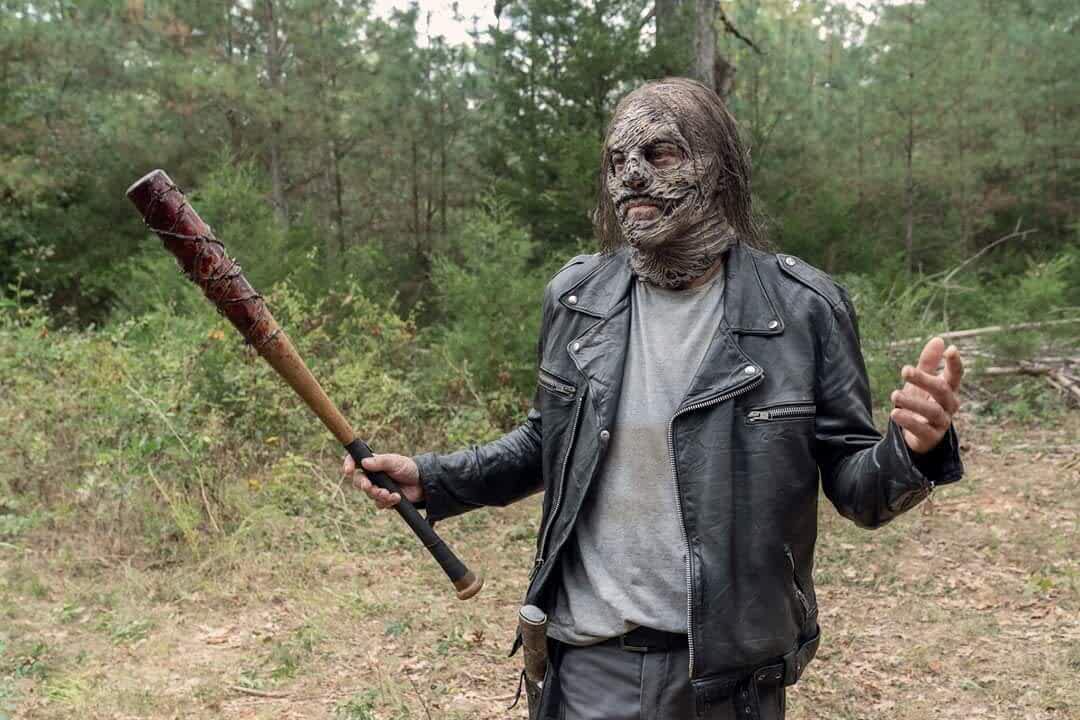 Will there be a The Walking Dead season 11?

The zombie saga HAS been renewed by AMC for an eleventh season.

However, there's no official air date.

But if we look at past series, it is likely to return in October 2020.

However this could also be delayed due to COVID-19. 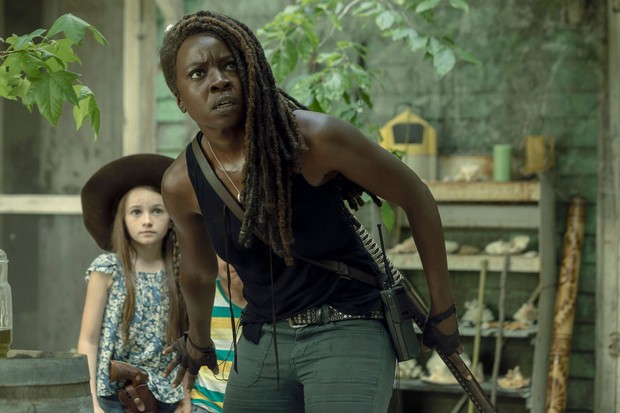 What will happen in season 11 of The Walking Dead?

This is still being kept firmly under-wraps by producers.

However, in recent years, The Walking Dead has strayed further and further away from the source material.

This decision to explore more "original stuff" has kept things fresh for even the most devoted comic book fans.

Fans might also be still be surprised to hear that a musical episode is now in the works.

How did season 10 of The Walking Dead end?

The season 10 finale is yet to be shown.

It has been put on hold due to the coronavirus outbreak.

Not much has been revealed so far, however the Season 10 finale, 1016, borrows its ominous title from a volume of the comic book that marked doom for a major character.

In A Certain Doom, the survivors find themselves doing battle with Beta and his unleashed walker army.

The synopsis reads: "Beta engages the final battle of the Whisperer War."

This means over the remaining three episodes  viewers can expect to learn the fate of the missing Connie, last seen trapped in a cave in the midseason 10 premiere.

We'll also see the return of Hilltop leader Maggie who has not been seen since Season 9 episode.