Tipping Point welcomed Alan, Beth, Jo-An and Peter into the studio today to play the popular gameshow alongside host Ben Shephard. After Peter and Beth were wiped out in rounds one and two, it was down to Jo-An and Alan to go head to head in an attempt to make it through to the final and take some money home. But when they were asked one question, Ben and viewers were shocked by the answer given.

After accumulating the most amount of money, Jo-An was asked the first question and was initially hesitant in answering it.

After a few moments of silence passed, Ben said: “You can pass this to Alan if you’re not sure.”

Jo-An then looked to Alan who was standing next to her on another podium but she still didn’t give Ben an answer.

He prompted: “Or you could just work it out, you’ve got enough fingers.” 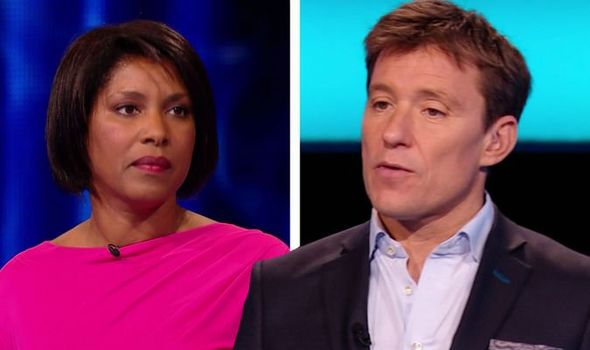 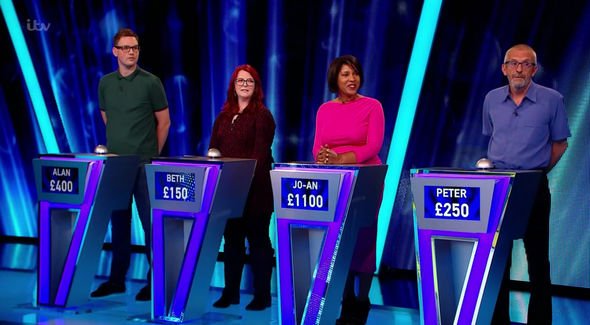 Turning to her competition, Ben questioned: “Alan, what would you have said.”

Worried, Jo-An remarked: “Have I put too many noughts on?” 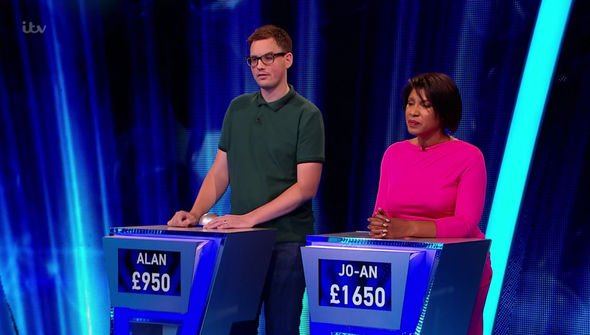 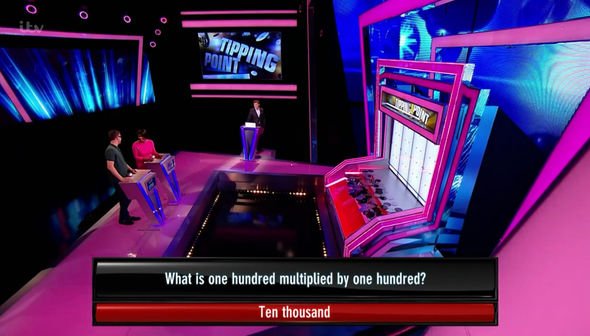 Those watching at home were furious with Jo-An not attempting to work it out properly and took to Twitter to complain. 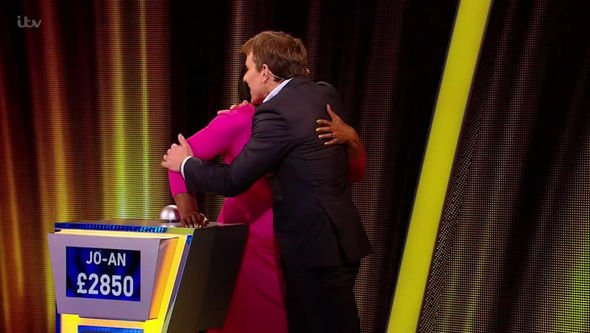 As for how the rest of the game played out, despite her inability to answer mathematical questions correctly, it was Jo-An who made it to the final.

“I’ve had a brilliant day, I’ll stick with what I got,” she replied and it was the right decision as she didn’t win the jackpot counter when the end played out.