WORLD on Fire will return to BBC One for a second series following the success of season one.

The BBC has confirmed the renewal of the World War Two drama, starring Helen Hunt – here is everything you need to know about the upcoming series.

Is there going to be a World on Fire season 2?

World on Fire fans were left wanting more after the season one finale episode aired on Sunday, November 10, 2019.

Despite the long-awaited reunions and grisly combat, there was much to be desired and storylines that needed to be clarified.

So what better way to give the viewers what they want than with a second series of the war drama?

Thankfully, the BBC has announced the renewal of World on Fire, however, a release date has not yet been revealed.

BBC One shared the good news with fans of the show on Twitter after the seventh and final episode of season one aired.

The tweet read: “Given THAT ending, we’re especially delighted to be able to tell you that World On Fire will return to BBC One and BBC iPlayer for series 2.

Peter Bowker, the writer of World on Fire, had admitted to having planned many series before the first season aired.

“I know what happens over six series for the main characters,” he told RadioTimes.com.

“If you pitch a show, people will often ask ‘What happens in series four, episode three? What happens to this character?’ You’ve got to know and not be English about it.”

Meanwhile, Damien Timmer, Managing Director of Mammoth Screen, the production company behind the programme explained: “There’s more war and there are more years and it’s possible.” 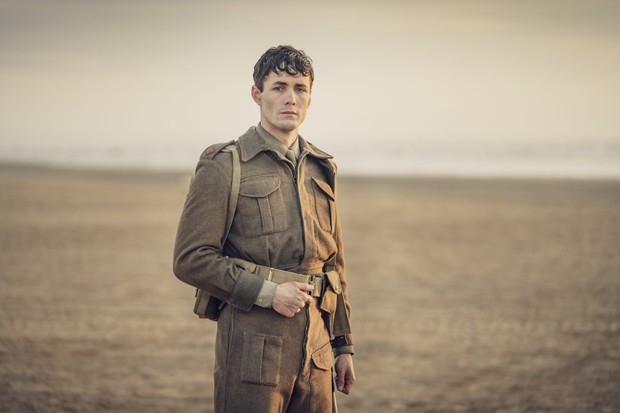 Who will be in the cast of World on Fire season 2?

World on Fire season one had a star-studded cast, which included former Game of Thrones actor Sean Bean and Oscar-winning actress Helen Hunt.

Presumably, they will both reprise their roles as Douglas Bennett and Nancy Campbell, respectively; however, the official cast has not yet been revealed. 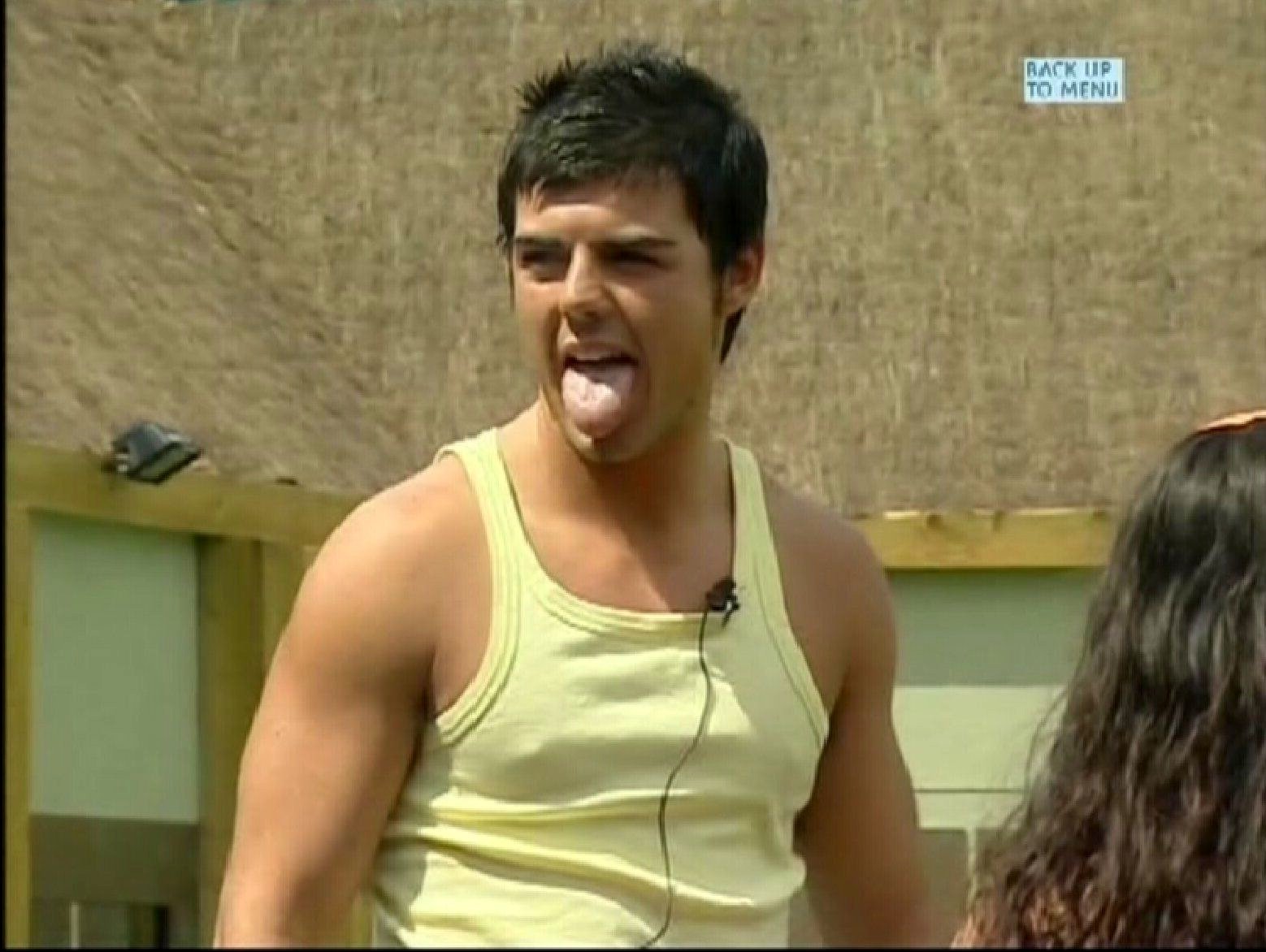 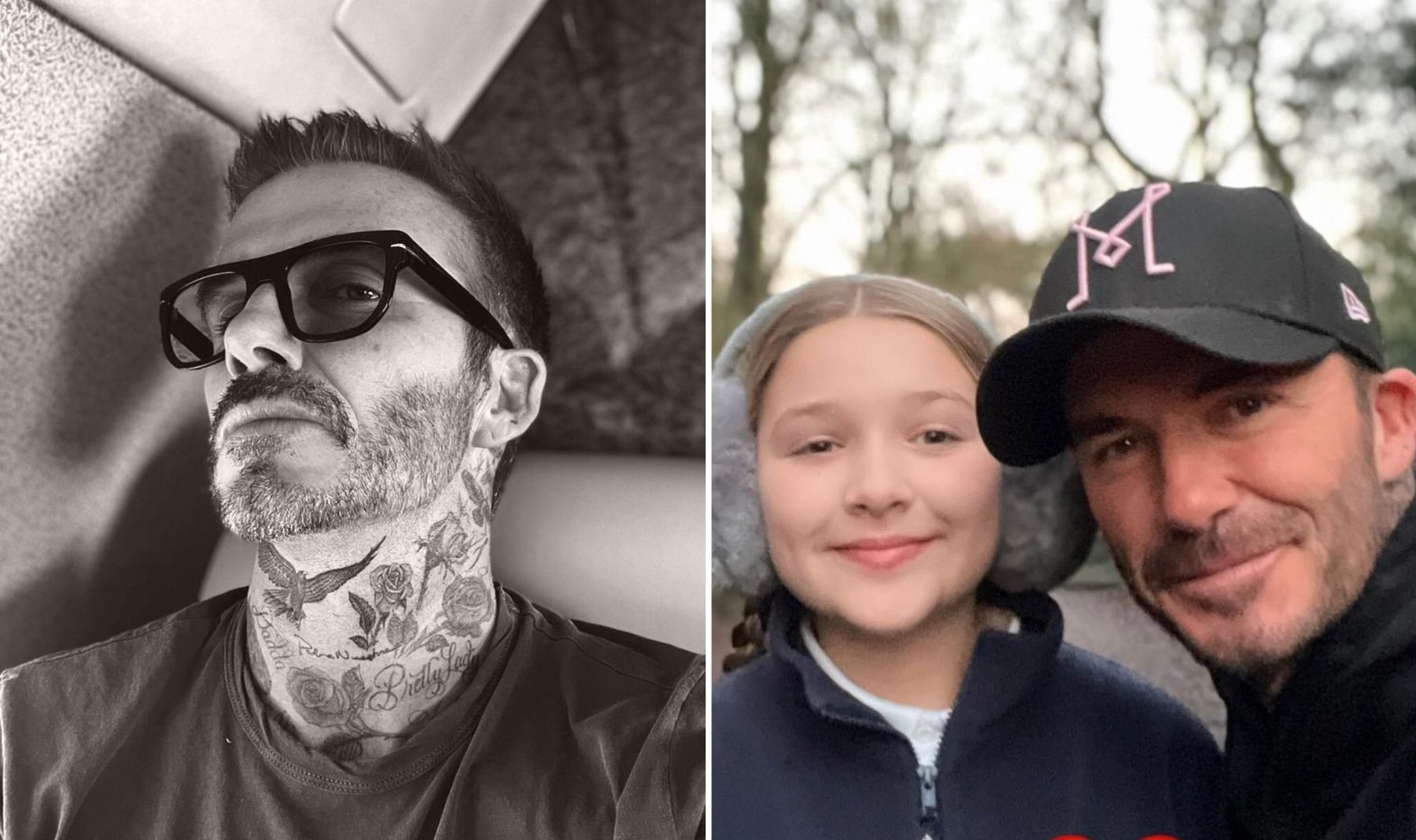 But the following cast members are expected to return for the second series: