THE Real Housewives of New York City star Tinsley Mortimer joined Watch What Happens Live on Thursday as a guest, but technical issues had her becoming a “frozen mood.”

The 44-year-old’s screen froze just as she was giving a “funny” face, and viewers started cracking up online. 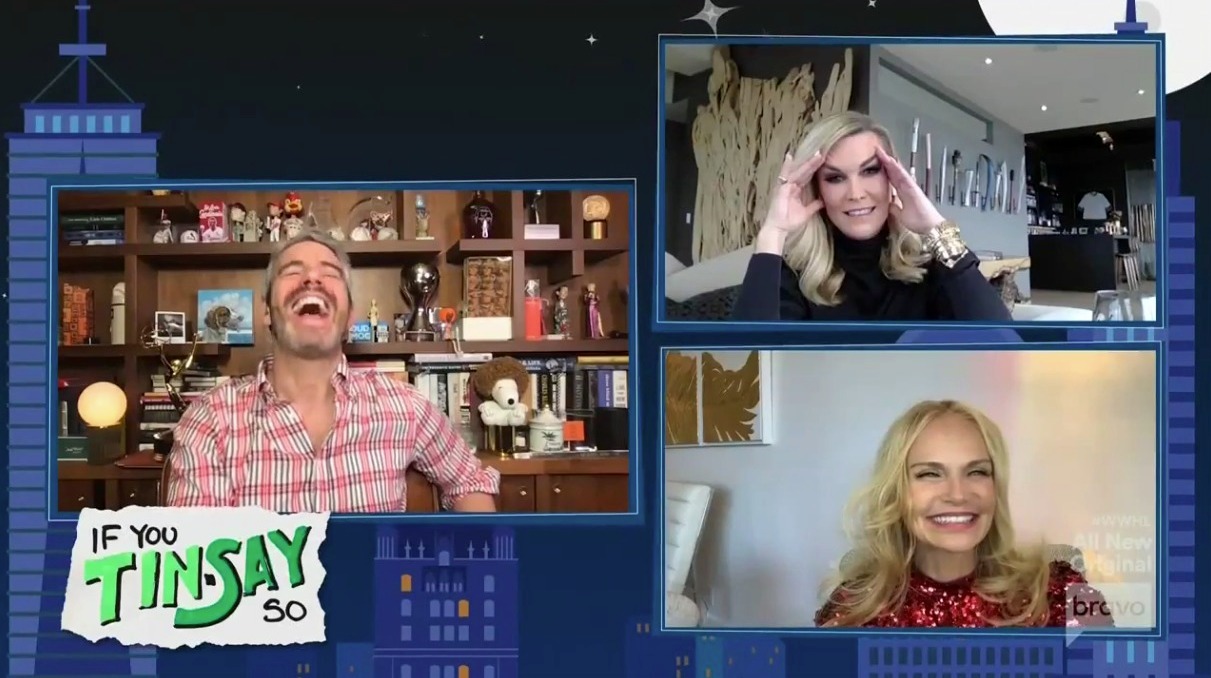 Tinsley was on the @ Home edition of the Bravo talk show with host Andy Cohen and fellow guest Kristin Chenoweth, playing a game of If You Tinsay So, when the moment occurred.

Andy had Kristin guessing whether statements he made about Tinsley were true or not, and the two didn’t realize the reality star was stuck for quite a while.

Andy said: “As a child, Tinsley was in therapy due to an irrational fear of slasher movie villains. She still thinks they’re real and out to get her.”

Just as he started speaking, Tinsley froze with both hands on her face, pulling her forehead and eyebrows up and back. 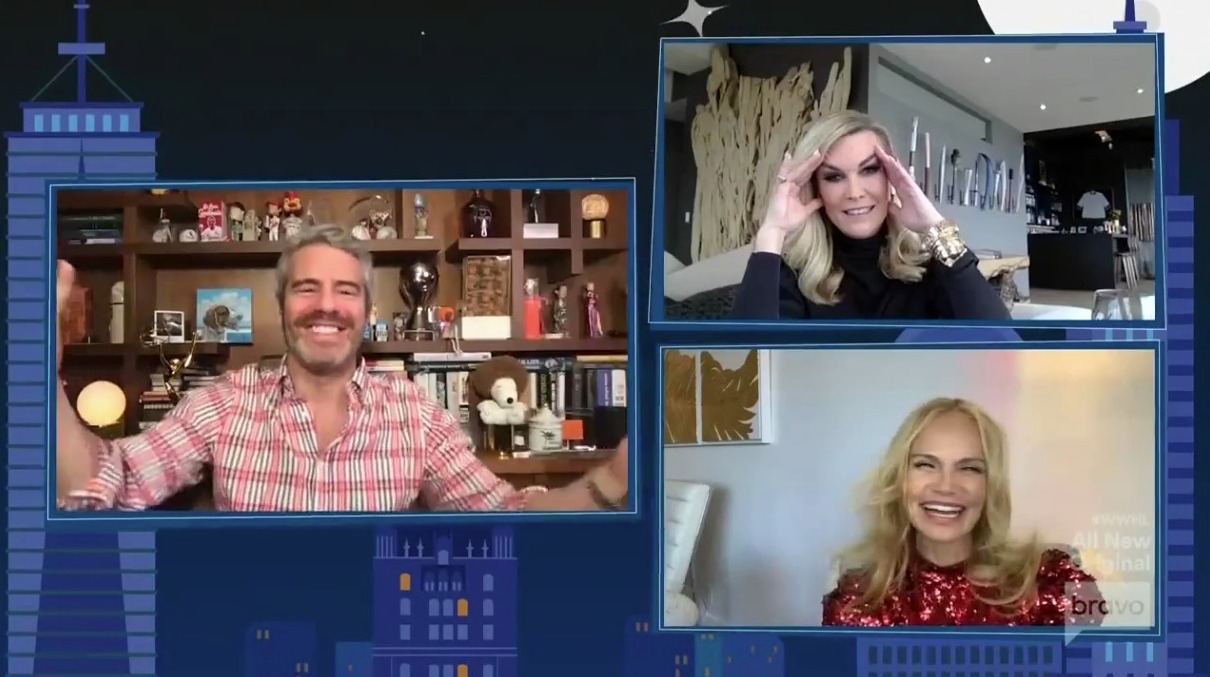 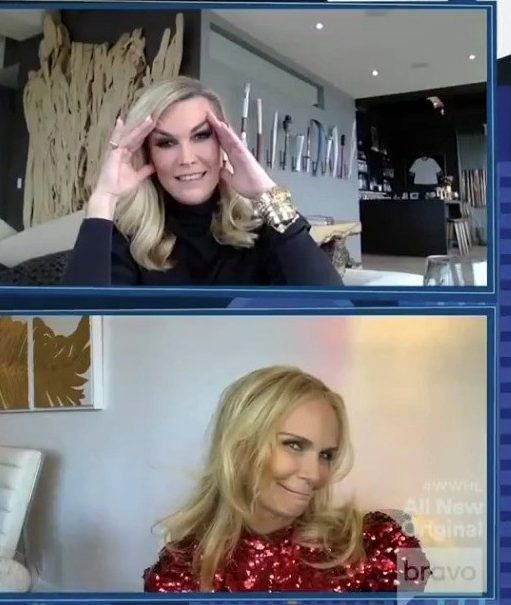 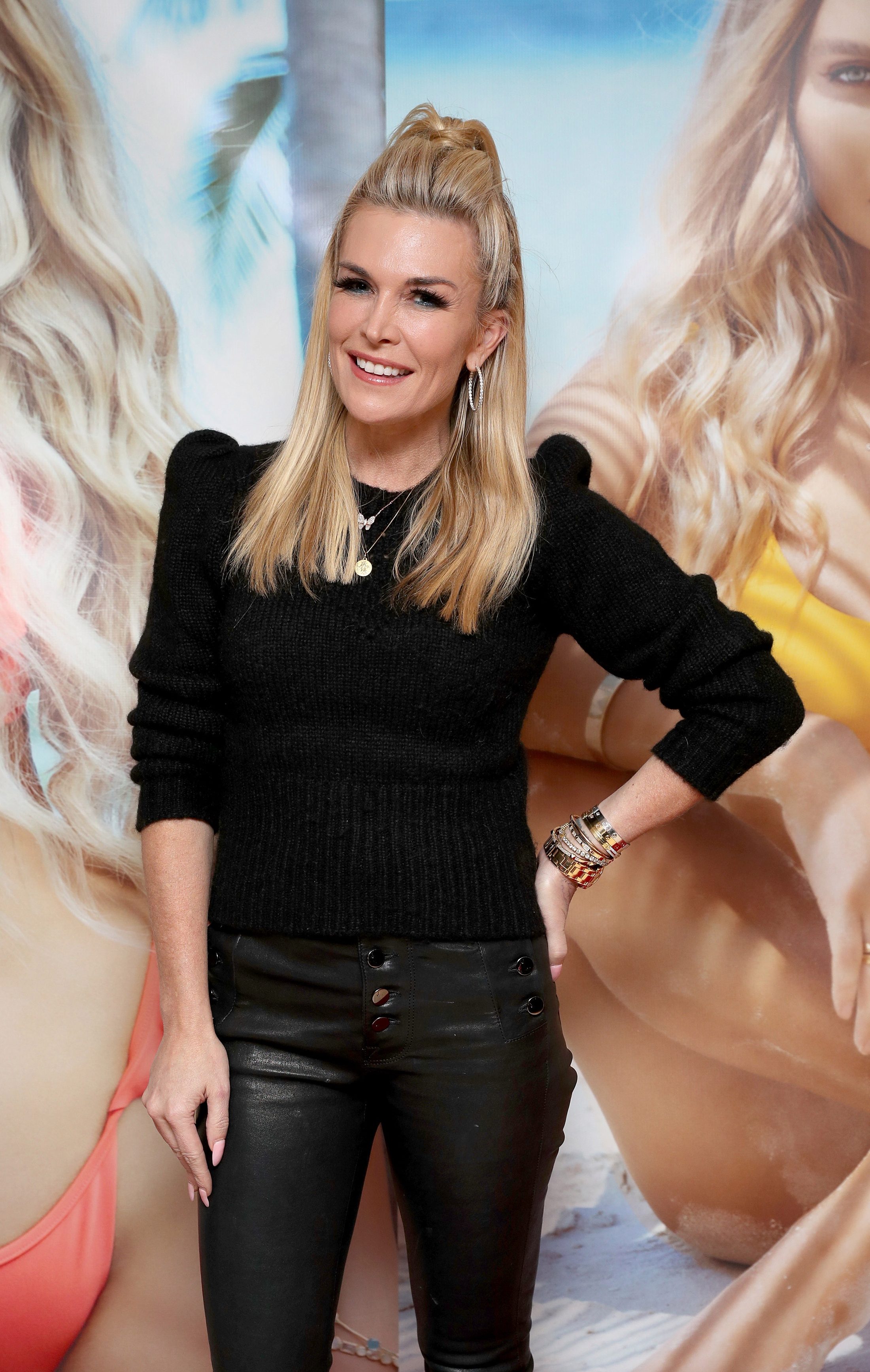 The others thought she was just holding that position since Andy was talking about a possible fear she has.

The WWHL host joked: “Tinsley, look out behind you! Just kidding.”

She didn’t move or flinch, but they still didn’t realize she was stuck.

Kristin guessed the statement about Tinsley was “true,” leading Andy to ask for her to let them know if the guess was correct. 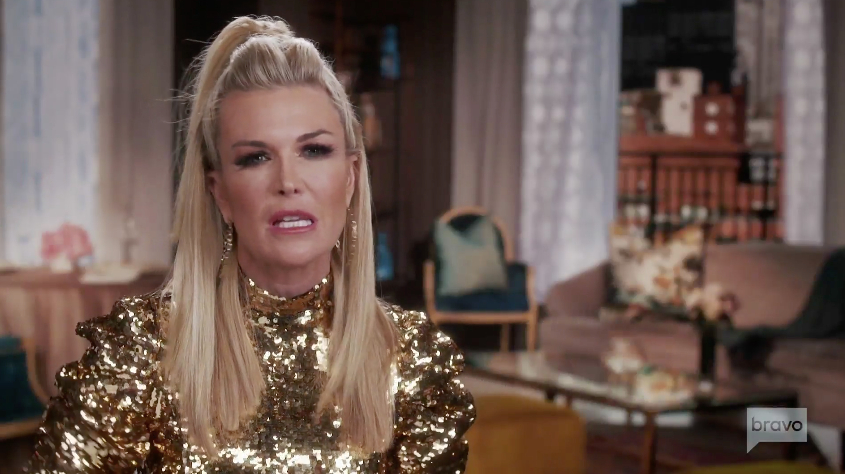 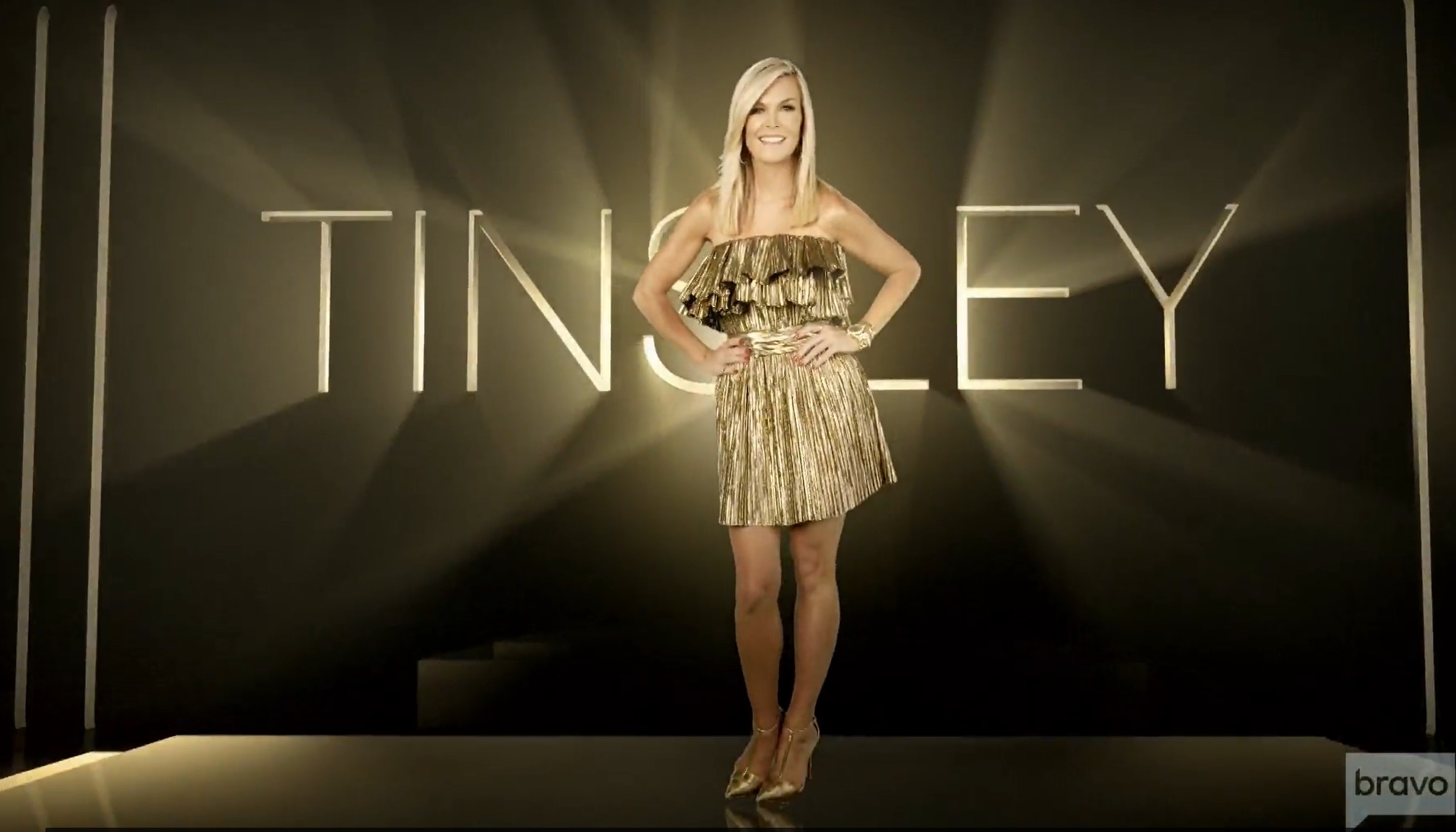 When she didn’t answer, they finally discovered she was having video troubles.

Andy added: “Tins froze. But that’s a really funny place for her to be frozen. 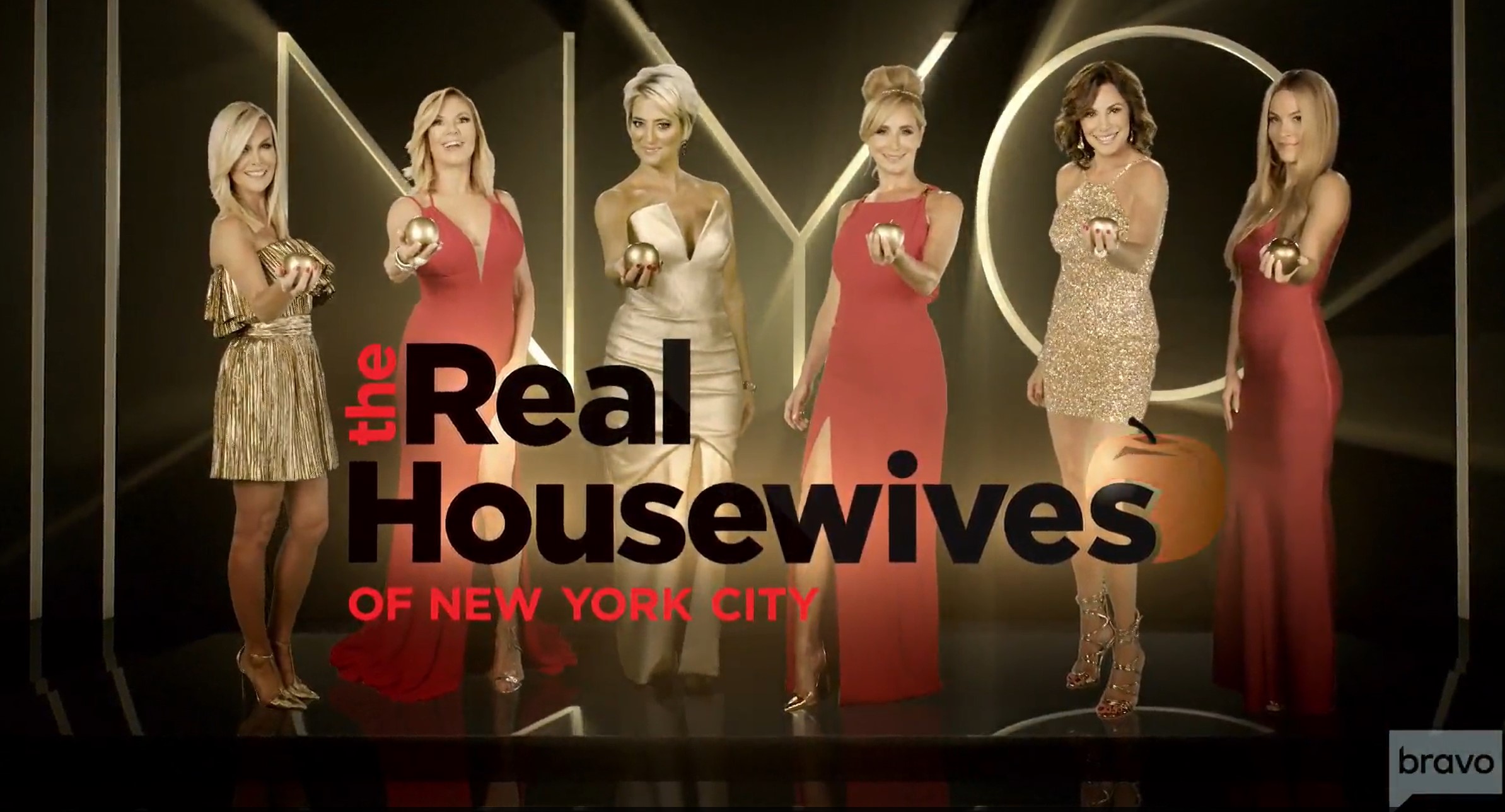 Before going to commercial break since one of his guests was out of commission, Andy celebrated this as “the best freeze of the whole Watch What Happens Live @ Home.”

Although, he was upset no one will ever know where that “fact was real” or not.

He was not alone in loving Tinsley’s frozen face, with viewers at home taking to social media to comment on “Frozen Tinsley” as being a “mood.”

One user said, “This Tinsley freeze frame is perfection,” while another said the image had them laughing “on the floor.”

Others mentioned waiting for this to become a “meme” because it’s the “best broadcasting from home moment yet!

One user theorized that the frozen face is “what Tinsley will look [like[ in 20 years,” and a second wondered, “What in the Botox hell is going on?”

New episodes of The Real Housewives of New York City season 12 air on Bravo on Thursdays at 9 p.m.