Graduates of the program include Meryl Streep and Lupita Nyong’o 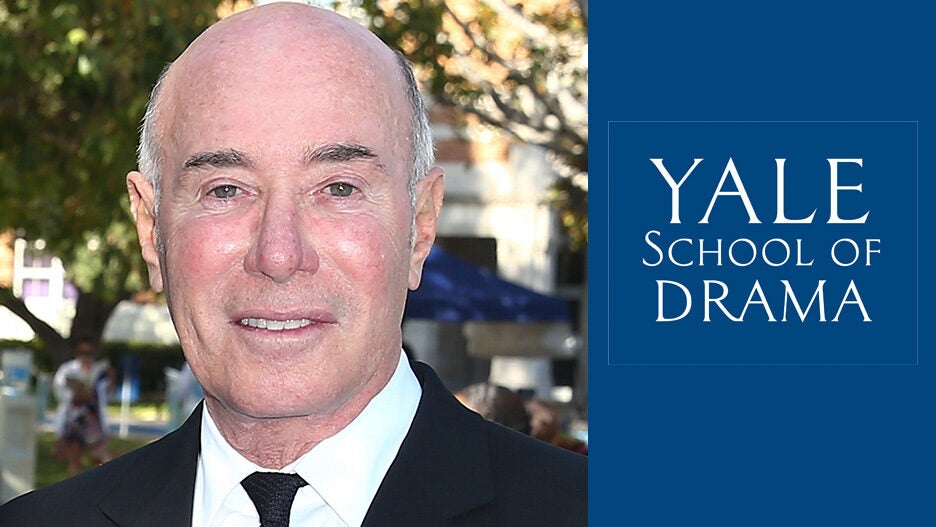 The Yale Drama School will now go tuition-free after the school received $150 million donation from billionaire David Geffen and the David Geffen Foundation.

Beginning in August with the 2021-2022 academic term, students accepted to the prestigious program will attend without paying tuition — which Yale has posted currently costs $32,800. In addition, the school will be renamed to the David Geffen School of Drama at Yale University.

Yale’s graduate drama program — whose alumni include stars like Meryl Streep, Angela Bassett, Frances McDormand, Sigourney Weaver and Lupita Nyong’o — enrolls about 200 graduate students in acting, directing, playwriting and design at the masters, doctorate and certificate program levels. Though the cost of living and books still remain expensive, eliminating tuition costs should allow for students of all economic backgrounds to be able to access the program. 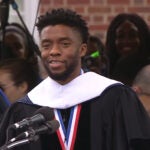 “As at any school, the most important question we can ask ourselves is, who comes to learn? Our vision, made possible by Mr. Geffen’s generosity, is of world class graduate theater training that visibly eliminates financial barriers for all prospective students,” the university wrote in a statement announcing the news. “We aim to reduce educational debt so that aspiring artists and managers may enter the field with both passion and prudence.”

The Yale School of Music previously went tuition-free back in 2005, and the new David Geffen School at Yale joins several other tuition-free graduate programs across the country — including NYU’s medical school.

Geffen made his billions in music and film and as a philanthropist has recently given to, among other causes, UCLA, home to the David Geffen School of Medicine at UCLA, Lincoln Center, the Geffen Contemporary at MOCA, the Geffen Playhouse, AIDS Project Los Angeles, and Gay Men’s Health Crisis, among others.

Geffen also has a personal tie to Yale as he once taught a seminar about the music industry at the college in the ’70s.