You: Trailer for fourth season of Netflix show

British star Andrew Gower will be appearing in the new series, which will be moving to London from America. This is the second time the show has moved location with You starting off in New York when it first debuted with the action later heading to LA. Fans are eager to know more about the fourth outing.

Season four of You started filming in March this year and is expected to be wrapping up in August with lead Penn Badgley reprising his role as serial killer and romantic hopeful Joe Goldberg.

Actor Gower said of the new series: “You season four is finished, so finally, I’ve left the corsets and the period costumes behind and I finally get to be sort of closer to Andrew in day to day life.

“Still a really great part in that of Detective Peter Andrews. It’s mad in the best way possible, so this is a really lovely part in some episodes of that.”

Gower went on to say: “All I can say that it’s a really exciting new cast. It was amazing for me to film in London and, as I say, great for me to do something modern and work with Penn.” 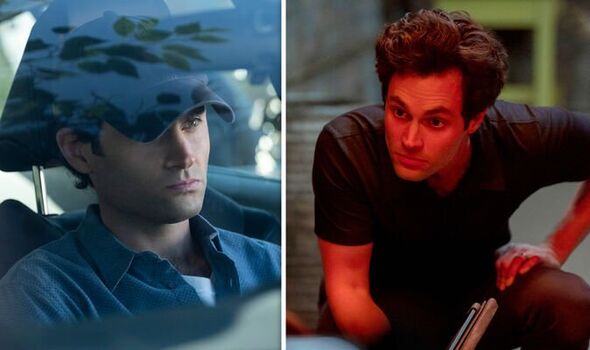 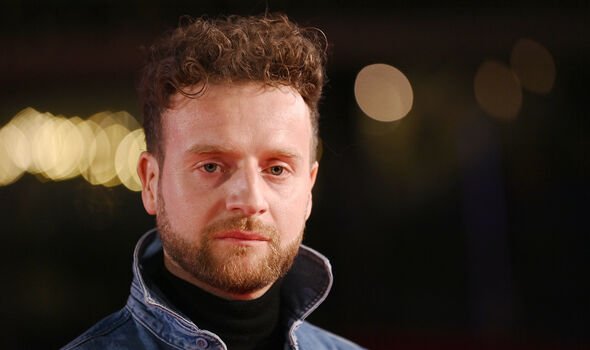 He added about the former Gossip Girl actor: “It’s absolutely wonderful to work with him.”

From the sounds of it, Joe will find himself in another sticky situation with his crimes perhaps starting to catch up with him. But given his ability to evade the law thus far, Joe could outwit yet another detective as he continues on his killing spree.

Ritchie and Badgley were spotted filming in London with the actors shooting a kissing scene and Joe apparently finding his latest victim. 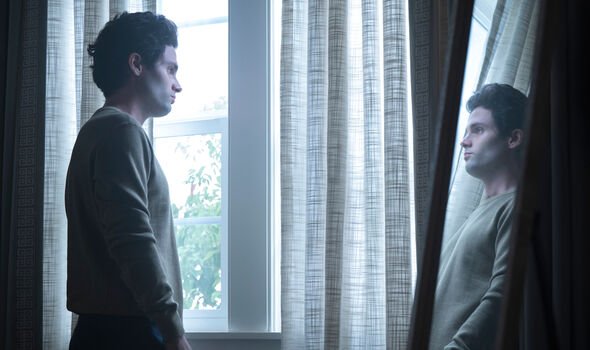 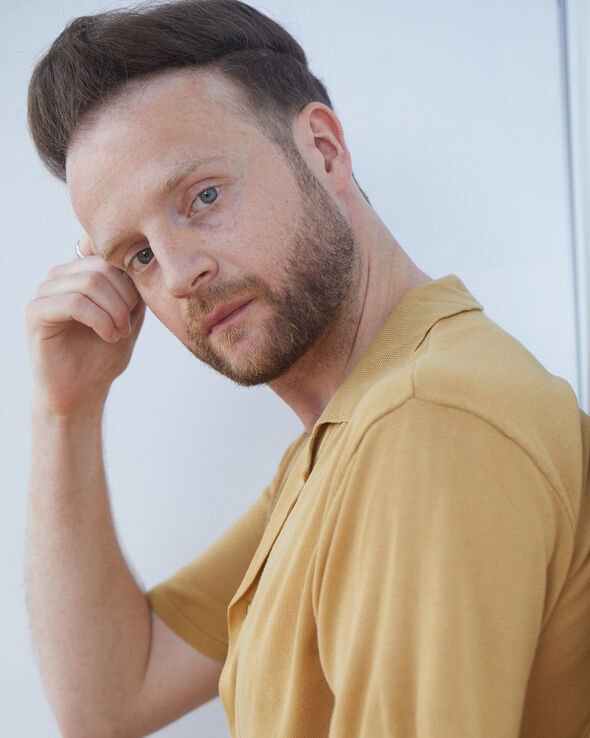 Gower has also starred in Black Mirror, Being Human, Carnival Row, and Poldark as well as Outlander in which he played Bonnie Prince Charlie.

He recently reprised his role as Bonnie Prince Charlie in season six of Outlander, rounding off his character’s story arc.

The actor has also been branching out after he launched his debut EP earlier this month called The Jacaranda, named after the Liverpool venue.

The actor started writing music again during lockdown and put together an EP after being in various bands when he was younger and penning songs since his teen years.

The Jacaranda consists of four tracks which have been produced by Elbow’s Craig Potter, who got involved after working with Gower on the independent film Running Naked.

Gower said working with Potter on The Jacaranda wasn’t a million miles away from acting with the Elbow member almost serving as a director on the EP.

The actor would send over material to Potter ahead of time and ensured the tracks were in a “great place” before they even got into the recording studio.

Gower said he felt he had ownership over his music as it was something he had created, explaining: “This for the first time for me was really special in that I got to be on a project from the beginning to the end and it’s my words.

“It’s something that’s really… every single song on this track means a lot to me. It’s really nice to have something that I’m putting out there that’s a bit of myself,” he said.

Although his music and acting were separate entities for the moment, Gower admitted he’d like to marry the two together at some point in his career.

He said: “Of course, every writer’s influenced by what they’ve done, so I definitely have in mind in the future to join acting and music together in some way.

The star added: “Plenty of biopics and plenty of music-based projects that I think can be really, really special.”

You season 4 is in production now

The Jacaranda is out now