Prequel series Young Sheldon is popular among fans of the original sitcom Big Bang Theory on CBS. The show is now in its third season, which is due to come to an end on April 16 after the 20th episode. The series stars child actor Iain Armitage who plays a young Sheldon Cooper, with star Jim Parsons narrating as the adult version.

For many Young Sheldon fans this would have been the first time they had come across child actor Iain Armitage.

The 11-year-old star appears confident and unfazed by the big names he is up against.

Although it comes as a surprise to some, the actor has in fact been in front of the camera since he was about five-years-old.

His first big gig was helping to host the red carpet interviews for Perez Hilton at the 2015 Tony Awards. 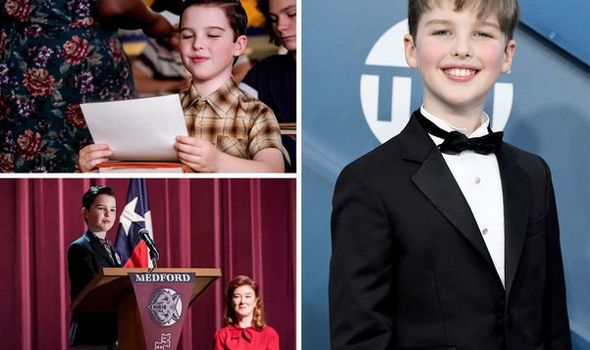 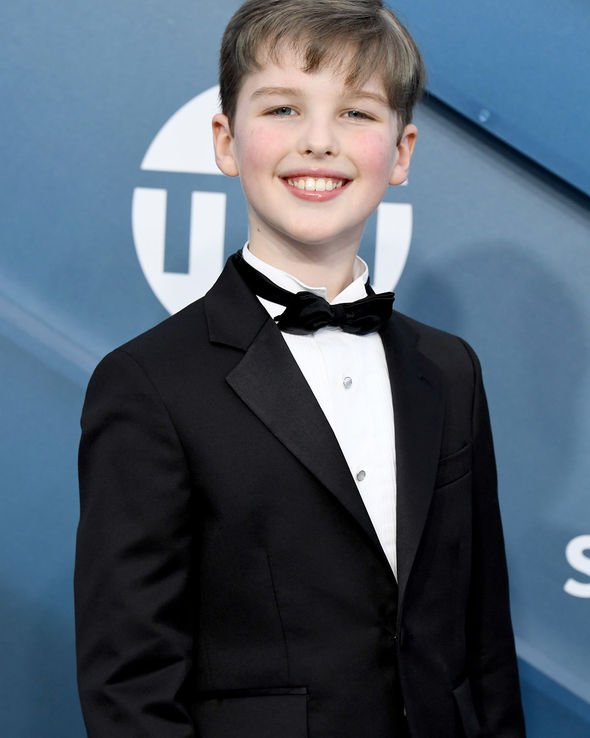 Armitage confidently asked Cranston if he preferred being on stage or on TV as he had taken on a wide range of roles.

Cranston, who smiled at the thought of being interviewed by the youngster, said: “I think stage is my favourite because as an actor it’s exciting, because it’s live and there’s all those people.”

He then asked Armitage what he was wearing, with the young star saying “a full kids’ tuxedo” which his mum “got on Amazon for $30”.

Cranston could not help but laugh and joked about how his tux, which was very similar to Armitage’s cost “30 with a couple of other zeros added on”. 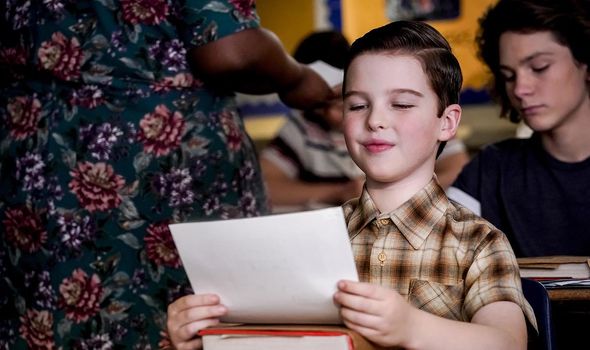 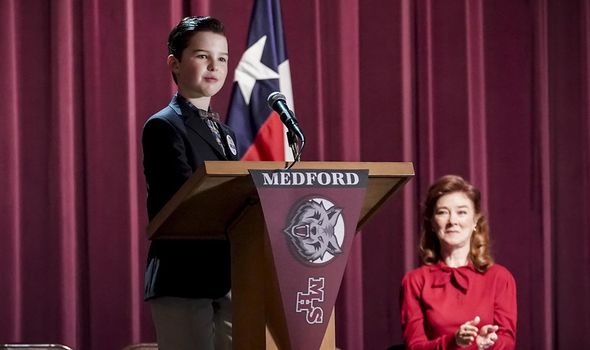 The young star has been known for oozing charm in interviews and while talking to other celebrities, and he has won the hearts of big names.

Actor and dancer Matthew Morrison, who his known for his broadway productions, starring in Glee and being a judge on The Greatest Dancer, spoke to Armitage at the same awards ceremony.

Morrison also quizzed his interviewer and asked which aspects of the event has was looking forward to.

Armitage said: “Not just to be nice but really, it was your performance.”

In a recent interview on The Kelly Clarkson Show, the child actor bought the star a rare gem but claimed it was not as beautiful as her.

He appeared on The Kelly Clarkson Show with Chrissy Metz, as the pair both have a mutual connection with actress Mandy Moore.

Clarkson recognised how he had already worked with so many big names and asked him what he thought of icon Meryl Streep, whom he worked with on Big Little Lies.

He said: “That was amazing, she is so wonderful. She is the really fun one and she will run around with us [the children].”

He added: “She is very different from her character in the show, she is a lot of fun.”

Clarkson said he seemed “so grown up” for an 11-year-old and she felt there was an elderly man trapped in his body.

She said: “Do you still want to act when you grow up?” to which Armitage replied he was living his dream.

He said: “I think so, I really enjoy it and to be a whole bunch of different characters, it’s really fun.

“It’s sort of challenging, I get to meet so many wonderful people and do something that makes so many people happy, and that’s my dream.”

Armitage is also known for his roles as Ziggy Chapman in Big Little Lies, Jeopardy! and runs his YouTube channel, Iain Loves Theatre.