A NEWBORN baby died after being accidentally crushed in her parents' bed, an inquest has heard.

Little 18-day-old Asha-May Finney Hulme, from Cornwall, was found lifeless and was rushed to hospital, where she tragically died. 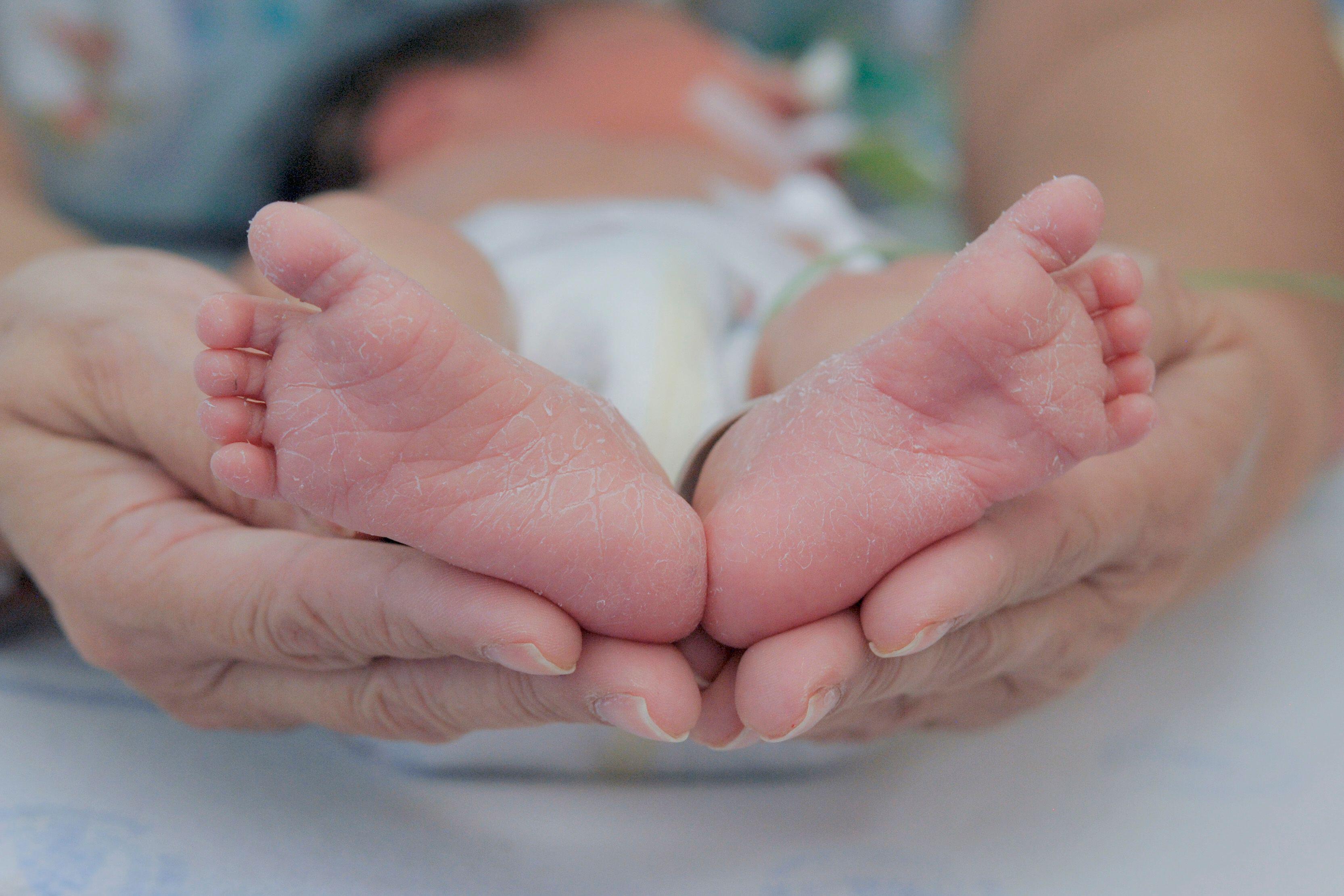 An inquest into her death heard how her parents originally told authorities she was found unresponsive in her cot at their home in St Blazey on January 6, 2020, and that they had commenced CPR.

But they later said the tot was actually found lifeless under her dad, Michael Finney's, arm, CornwallLive reports.

Asha-May's mum, Alise Hulme, told the inquest she found her daughter under his arm when she woke up at 6am that morning after asking her partner to make sure he put the baby back in her cot after feeding her during the night.

Mr Finney had given conflicting accounts about what happened, but said he was unsure how Asha-May came to be under his arm – describing his daughter's death as his "worst nightmare".

Coroner Andrew Cox said: "It stands to reason if she was put in the cot at 2am on your evidence, someone must have got her out between 2am and 6am, a baby less than three weeks old won't be able to get herself out of the cot, that's right isn't it?"

Mr Finney replied: "That is right."

Mr Cox addedd: "So it's going to be either you or Miss Hulme who has taken Asha-May out of the cot?"

But Mr Finney said he couldn't remember, insisting her put Asha-May in her cot before falling asleep and that "didn't know" how she ended up under his arm.

A medical cause of death was given as hypoxic injury following an upper airways obstruction, while the coroner ruled Asha-May's death as accidental.

Concluding, Mr Cox said: "It's now accepted in evidence that when both parents awoke on the morning of January 6, 2020, Asha-May as a matter of fact was in their bed and under the right arm of Mr Finney.

"This is at odds with the version of events given by both of them to clinicians at the hospital and as Mr Finney was the person who last fed Asha-May, it seems likely to me he brought her into the bed.

"She could not be resuscitated, it's more likely than not she had been unintentionally overlain and given those are my findings, I think it's appropriate to record a conclusion of an accidental death.

"I would like to extend to both parents and the wider family my condolences for the loss of Asha-May and I'm very sorry we've met in these circumstances."