NHS England data analysed by Oxford University researchers found that 69 trusts – 57.7 per cent – did not record a Covid-19 death over a 48-hour period. 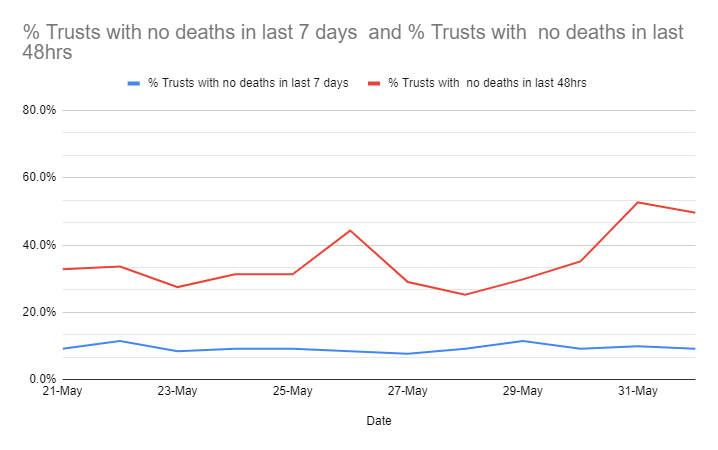 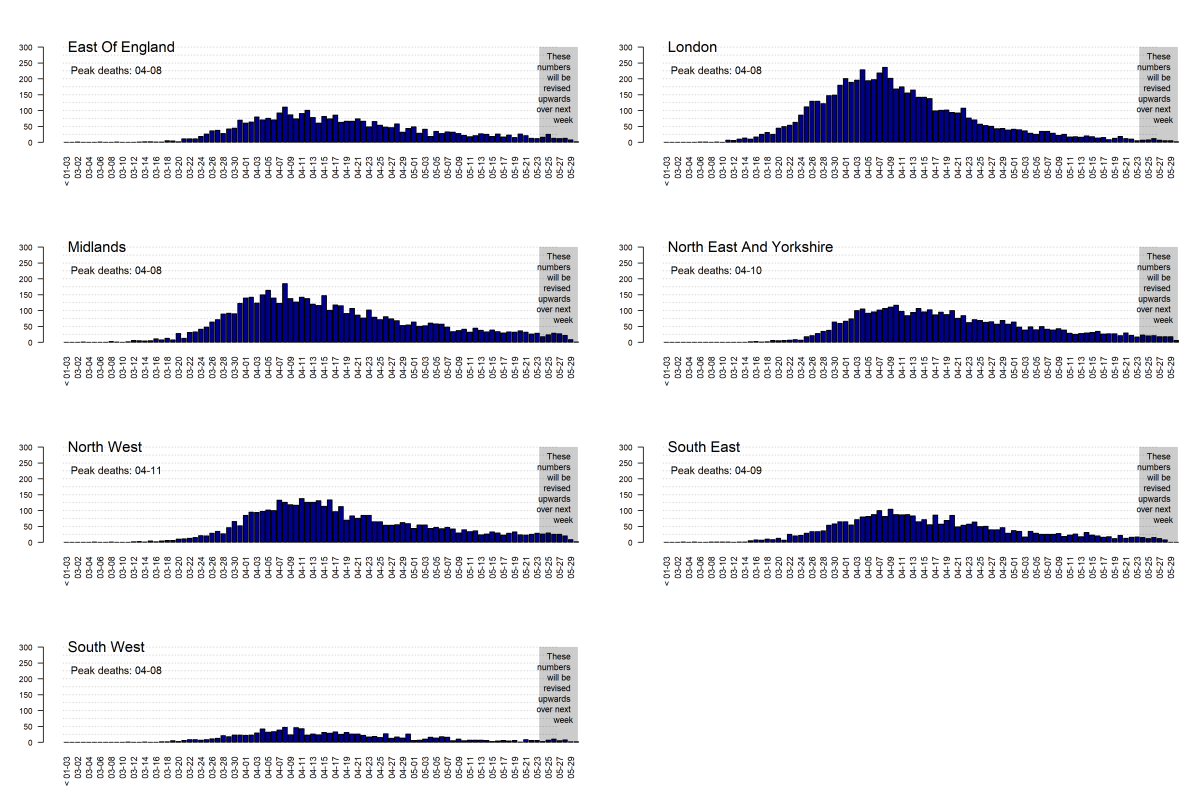 These figures include more than half of London's main 18 NHS trusts, including Guy’s and St Thomas’, King’s College Hospital and University College London Hospitals.

A total of 13 hospital trusts also reported no Covid-19 deaths in the past week, according to Professor Jason Oke and Professor Carl Heneghan of The Centre for Evidence-Based Medicine.

North Middlesex has reported no Covid-19 deaths since May 20, Whittington Hospital has not since May 19 and the Hillingdon Hospital since May 13, according to figures published yesterday.

The optimistic figures come as researchers have warned that the numbers from over the weekend tend to be lower than on weekdays due a lag in reporting.

The researchers also noted that NHS England figures tend to be lower than those reported by the Office for National Statistics. 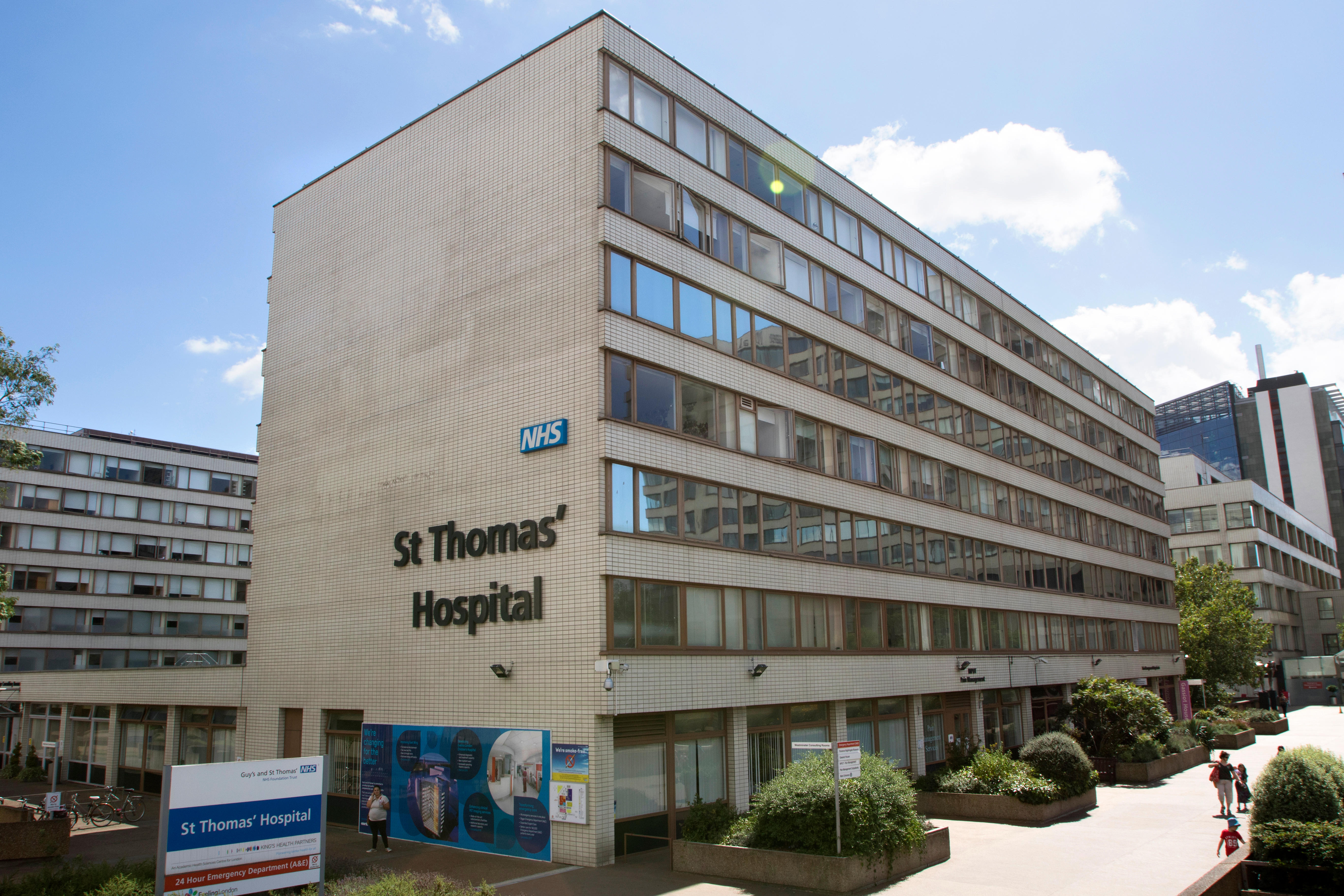 The death toll in England today rose to 26, 722 after 108 more deaths were recorded in England hospitals in the last 24 hours.

There were only nine deaths recorded in London and zero in the South West.

The latest rise in deaths confirmed by NHS England is larger than it was yesterday, when 85 more deaths were logged.

NHS England confirmed the patients were aged between 29 and 99 years old and 16 had no known underlying health conditions.

The West Midlands city is the only local authority to reach this grim landmark, with a death toll of 1,076.

Leeds, Durham and Liverpool have all recorded more than 500 deaths since the outbreak began – with 574, 516 and 509, respectively.

While the only authority without any deaths from Covid-19 are the Isles of Scilly off the coast of Cornwall, which have a population of just 2,000 people.

The majority of the deaths recorded by the Office for National Statistics (ONS) took place in hospitals, with 26,679 losing their lives from virus.

Birmingham had the highest rate of hospital deaths at 784.

The London Borough of Brent was second on 368 fatalities.

There were 11,632 deaths from coronavirus in care homes in England and Wales with the highest number coming in County Durham.

The figures were compiled by the ONS when the total of people killed by coronavirus in England and Wales was 41,407.