THE co-creator of the popular Asterix and Obelix comics has died aged 92.

Albert Uderzo died at his home in Neuilly, just west of Paris, after suffering from a heart attack. 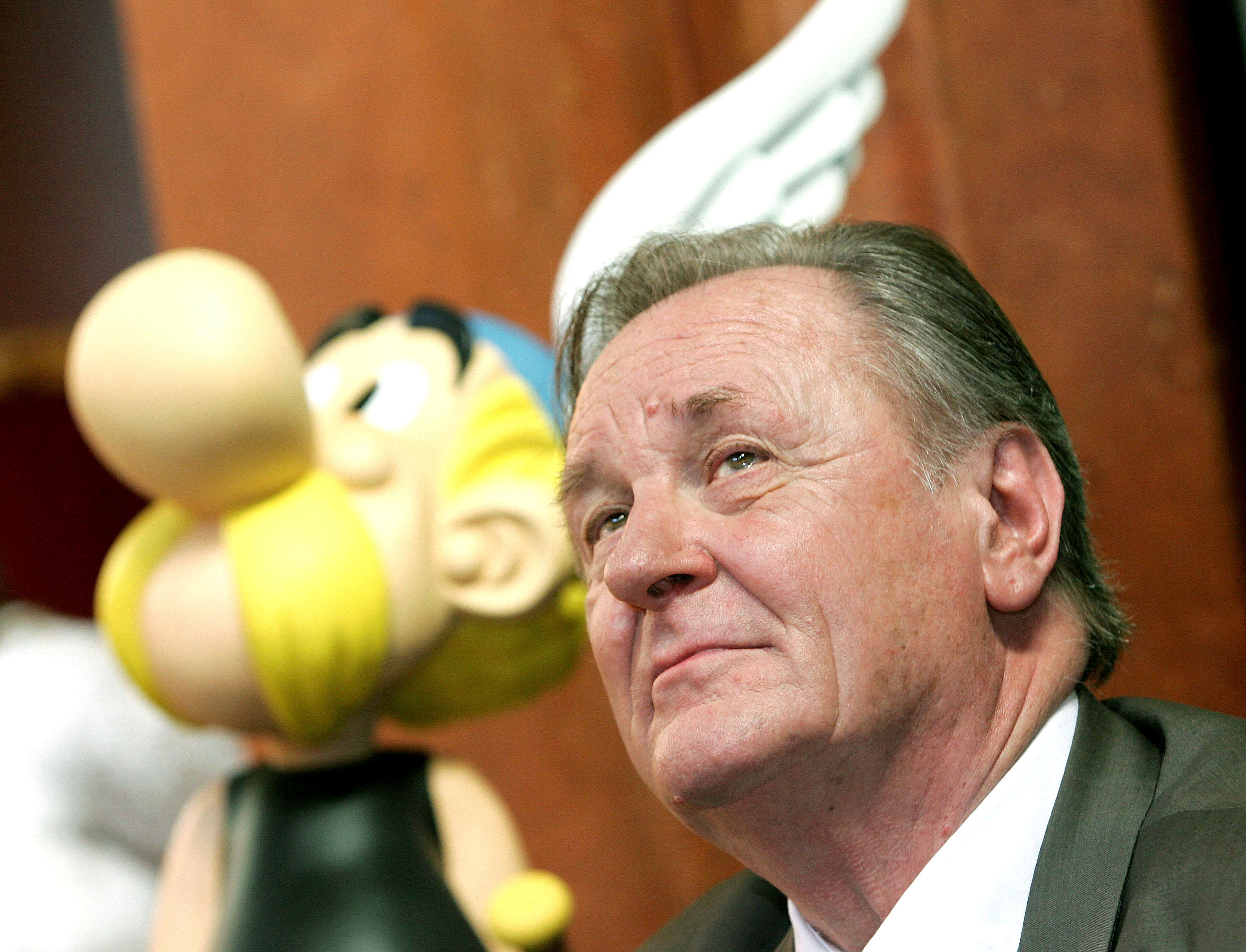 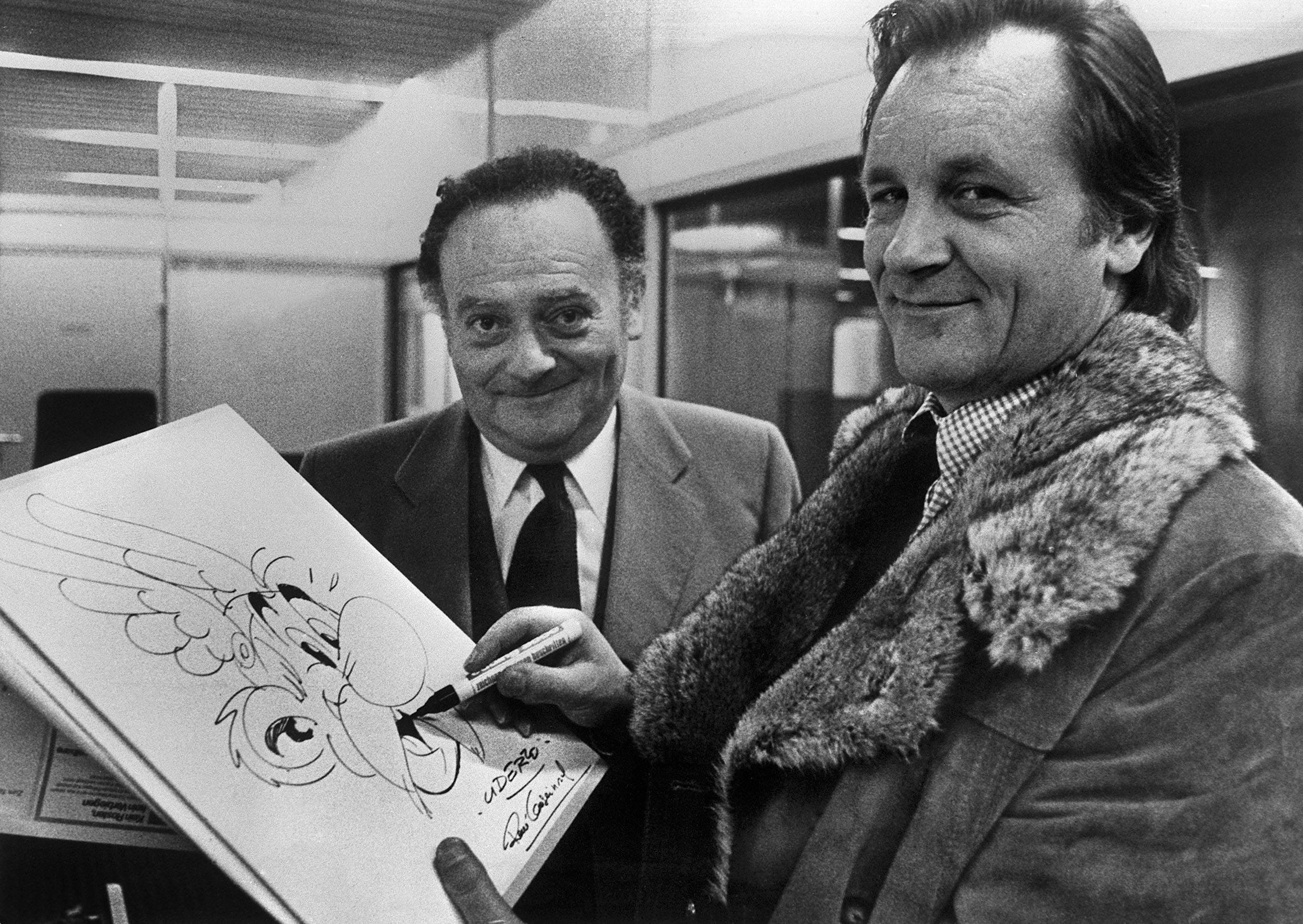 His death is not linked to the coronavirus, his family said in a statement.

Uderzo and co-author René Goscinny created the French comic series about a small village of Gauls who stand up to the Roman Empire in 50 BC.

Asterix, with the help of his pal, Obelix, fight and defeat Roman soldiers in each book after drinking a magic potion that makes him stronger.

It first appeared in the Franco-Belgian magazine Pilote in 1959.

The comic series has gone on to sell more than 380million copies in 100 different languages internationally.

Uderzo was the illustrator of the Asterix and Obelix comic strip that was written by Goscinny – who died in 1977.

He wrote and illustrated the series himself until he retired in 2009.

The series continues to this day under new ownership.

The most recent book was released last October and called Asterix and the Chieftan's Daughter.

Bernard de Choisy, his son-in-law-, said: "Albert Uderzo died in his sleep at his home in Neuilly, after a heart attack that was not linked to the coronavirus.

"He had been extremely tired for the past several weeks." 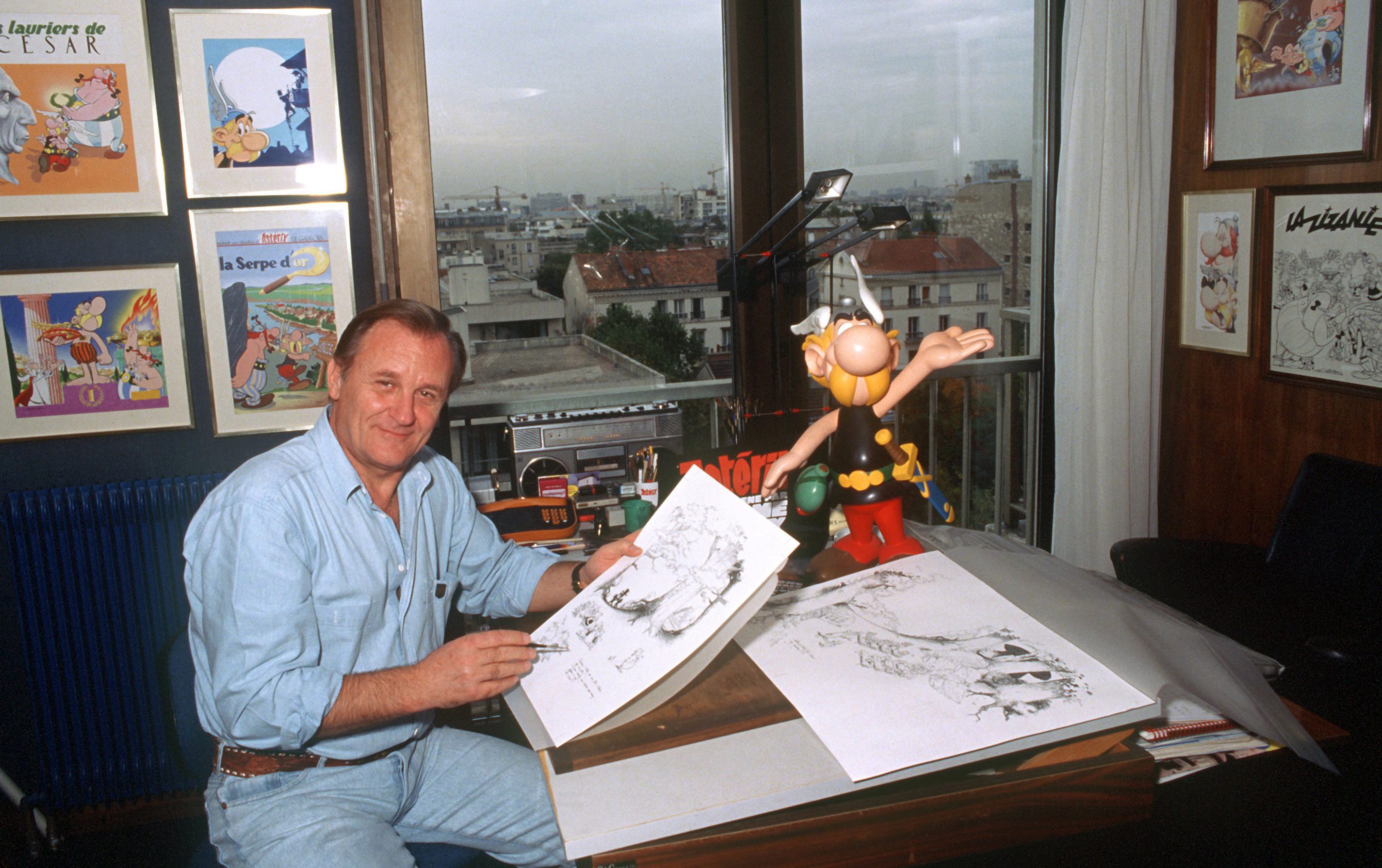