Amazon’s UK Marketplace is being investigated over potential anti-competitive practices on the platform which could be providing a ‘worse deal’ for British consumers, it was revealed today.

The Competition and Markets Authority (CMA) said it would probe whether Amazon has a dominant position in the UK which it abused by giving an unfair advantage to its own retail business and third party sellers who used its services.

The CMA said it would also examine how Amazon, owned by billionaire Jeff Bezos, 58, collects and uses third-party seller data and whether this gives the firm an unfair advantage in relation to business decisions made by its retail arm which sells products on the platform.

Amazon’s Marketplace contains products supplied by the company’s own retail business, but a large proportion of the goods listed come from third-party sellers.

The CMA said Amazon also provides services to these third-party sellers, including matching them with consumers, but also offers some optional extras such as its Fulfilment by Amazon service, which handles the storage, packaging and delivery of third-party goods.

The CMA said it wanted to look into whether Amazon gave preferential treatment to the sellers that use these services – meaning Brits may have lost out on better deals from other sellers. 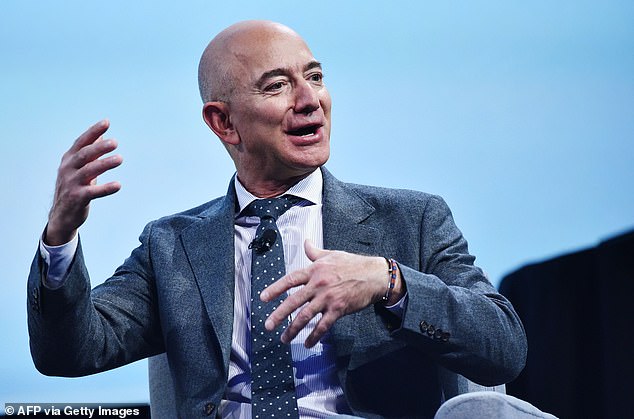 The CMA said it would also examine how Amazon collects and uses third-party seller data and whether this gives the firm an unfair advantage in relation to business decisions made by its retail arm which sells products on the platform. (Pictured: Amazon CEO Jeff Bezos) 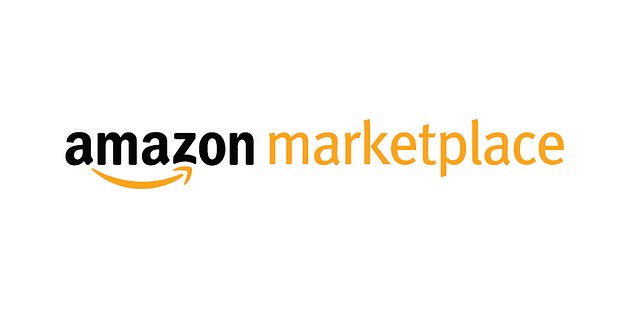 In addition, the investigation will examine how Amazon decides on the allocation of the products that appear in its ‘Buy Box’, which is displayed prominently on some product pages and allows customers to add an item to their cart or buy now in one click.

The CMA said it wanted to also establish how Amazon sets the eligibility criteria for selling under its Prime label – the company’s benefits schemes which offers free or faster delivery among other options.

‘Millions of people across the UK rely on Amazon’s services for fast delivery of all types of products at the click of a button,’ CMA general counsel, Sarah Cardell said.

‘This is an important area so it’s right that we carefully investigate whether Amazon is using third-party data to give an unfair boost to its own retail business and whether it favours sellers who use its logistics and delivery services – both of which could weaken competition.

‘Thousands of UK businesses use Amazon to sell their products and it is important they are able to operate in a competitive market.

‘Any loss of competition is a loss to consumers and could lead to them paying more for products, being offered lower quality items or having less choice. 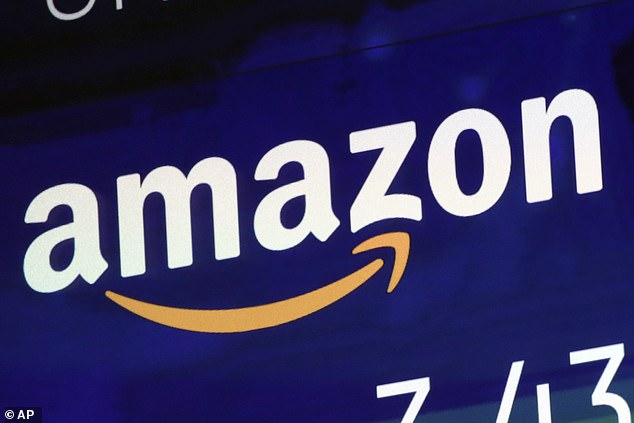 ‘A formal investigation will allow us to consider this matter properly.’

In response, an Amazon spokesperson said: ‘We will work closely with the CMA during their investigation, although we believe we’ve always worked hard to help small businesses selling on Amazon to succeed, which is in both their and our best interests.

‘We remain proud of the continued support we provide to businesses of all sizes across the UK.

‘More than 50% of all products sold on Amazon are from small businesses, and sales from our selling partners continue to grow faster than Amazon’s retail sales.

‘There are now more than 65,000 small and medium-sized businesses in the UK that sell on Amazon, supporting more than 175,000 jobs across the country.’