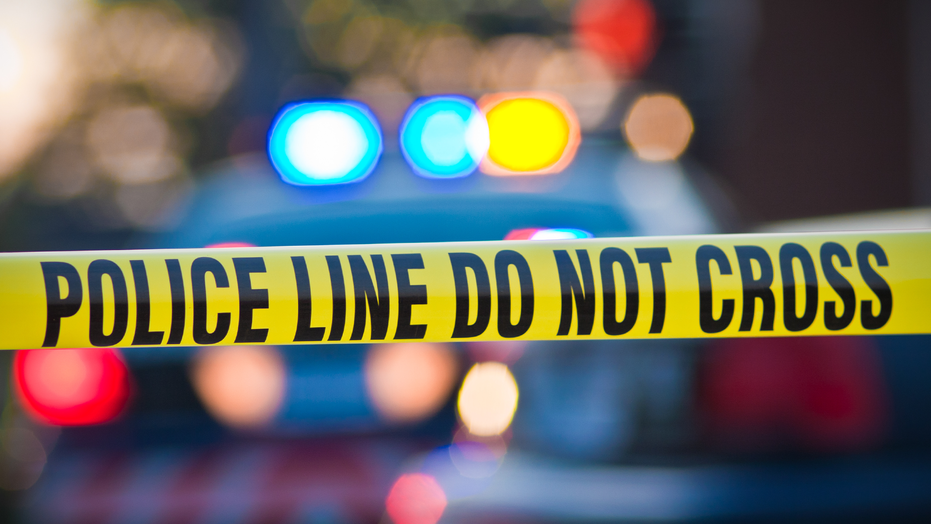 Arkansas authorities say a police officer allegedly told a co-worker that he’d shoot through his door if protesters arrived on his front step in May following nationwide unrest over the police-involved death of George Floyd in Minneapolis.

Then a colleague was shot to death through the officer’s door.

The Arkansas State Police announced on Thursday an arrest and charges against former Alexander police officer Calvin Salyers, 33, in connection with the shooting death of Officer Scott Hutton on June 3.

DEREK CHAUVIN TOLD GEORGE FLOYD IT TAKES 'A LOT OF OXYGEN' TO TALK WHEN HE REPEATEDLY HE SAID HE COULDN'T BREATHE: TRANSCRIPTS

Salyers faces one count of manslaughter, a class C felony, according to state police, who took over the investigation from local authorities upon request last month.

Alexander Police Department Sgt. Matt Wharton told investigators Salyers had warned him that if protesters showed up at his home, he would “shoot through the door," the Arkansas Democrat-Gazette reported, citing court documents.

The remark came after protests cropped up around the country over the handling of Floyd’s death. Four officers have been fired and charged in connection with the incident. One of them, Derek Chauvin, appears in video kneeling on his neck for nearly nine minutes during an arrest as bystanders implored him to get off and Floyd himself pleaded for his life before losing consciousness.

Wharton reportedly reprimanded Salyers for the door remark, telling him it would be “reckless and negligent” to shoot anyone without positively identifying them first as a threat.

But when Hutton knocked on Salyers’ door on the evening of June 3 to pick up a patrol car, investigators said he sustained a gunshot wound to the chest, according to reports.

Salyers told investigators he had gone to answer the door with his gun drawn, looked through the peephole, and accidentally fired when he switched the weapon from one hand to the other so he could open the door, according to the Democrat-Gazette’s report.

Salyers and his girlfriend called in the incident as an accidental shooting. However, investigators said it appeared as though the barrel of the gun had been pressed against the door when the shot was fired.

Hutton was struck in the chest and later died at a hospital in Little Rock, the New York Post reported.